Swea Lee back again!!, See the new Hit single he recently dropped which everybody is talking about 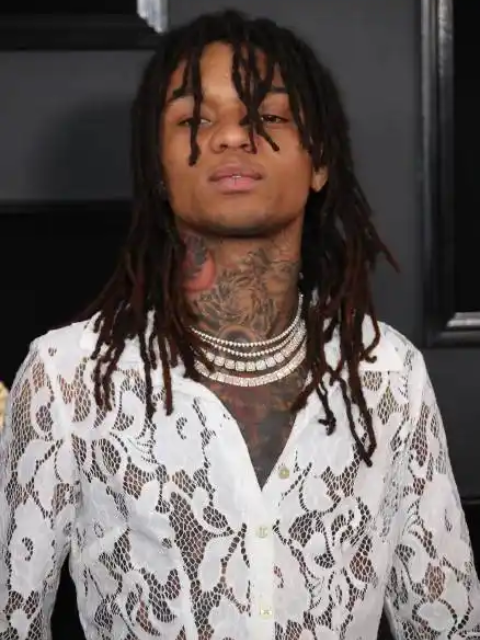 Khalif Malik Ibn Shaman Brown born June 7, 1993, was born in Inglewood, California, to a single mother who worked on tanks in the United States Army.

Brown was raised in Tupelo, Mississippi, and began to make music in high school with his brother Slim Jxmmi and local rapper Lil Pantz as "Dem Outta St8 Boyz."

Now known professionally as Swae Lee, he is an American singer, rapper and composer.

He is one half of the hip hop duo Rae Sremmurd with his brother Slim Jxmmi. In 2017, he was featured on the single "Unforgettable " by French Montana, which reached the top three on the US Billboard Hot 100.

Brown's debut studio album, Swaecation was released on May 4, 2018, as a part of a triple album set, which also contained the studio albums SR3MM by Rae Sremmurd, and Jxmtro by Slim Jxmmi.

"Sunflower ", his collaboration with Post Malone from the Spider Man: Into the Spider-Verse soundtrack, became his first Hot 100 number one single as a solo artist. 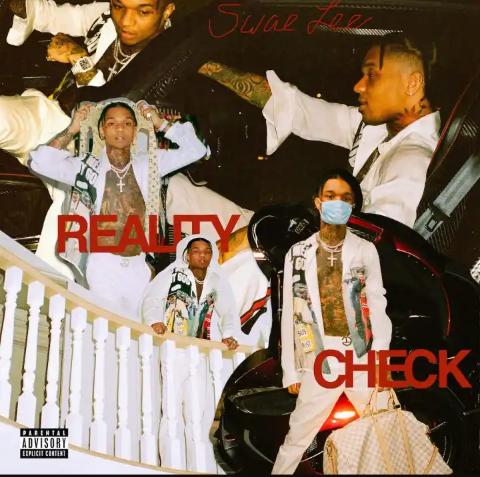 The Rae Sremmurd crooner comes out of quarantine with his latest single “Reality Check”.

The melodic song finds Swae crooning through Auto-Tune about everything from his ex to his car seat settings.