5 little known facts about Jade PettyJohn, Number 3 will amaze you

By Ire4life (self media writer) | 1 year ago 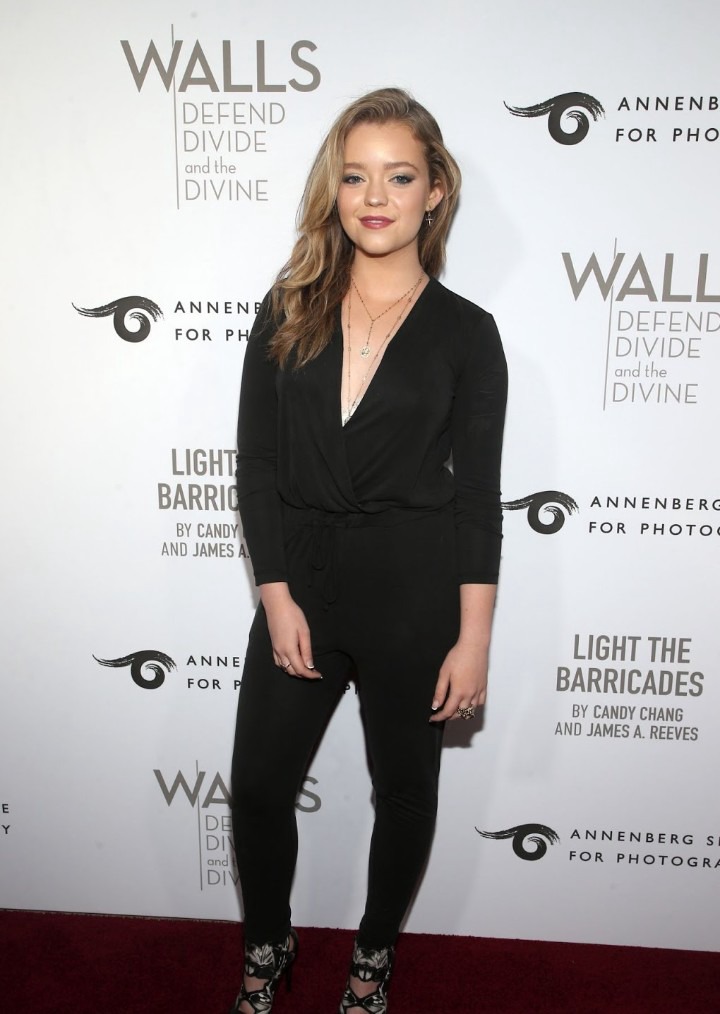 Born on November 8,2000 Jade PettyJohn became popular for acting as Summer Hathaway in the popular Nickelodeon series School of Rock, she also featured as McKenna Brooks in An America Girl:McKenna shoots for the stars. 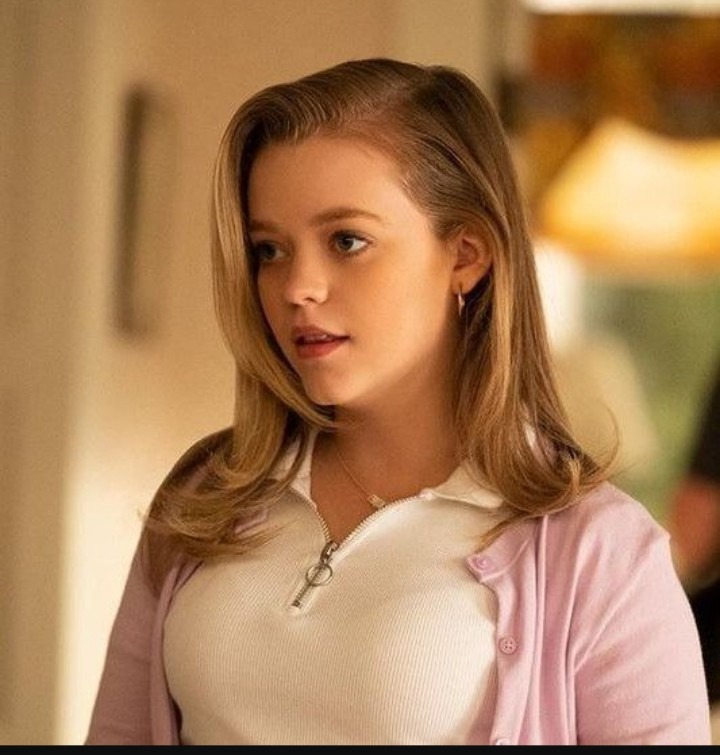 As a celebrity here are some things you might want to know about her. 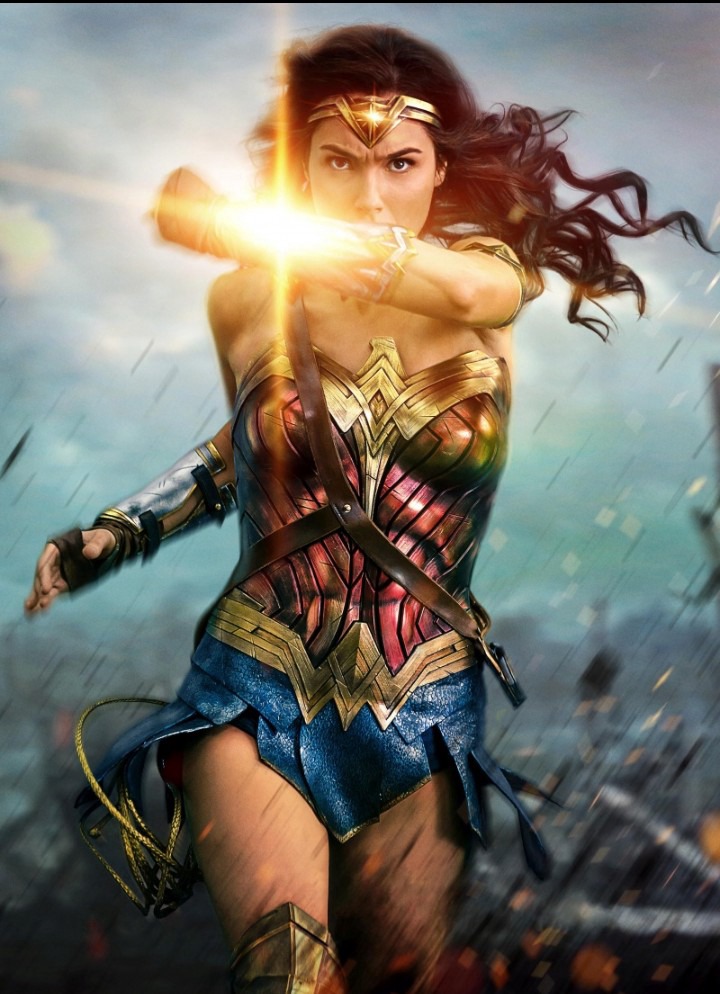 2) Her best food are French fries 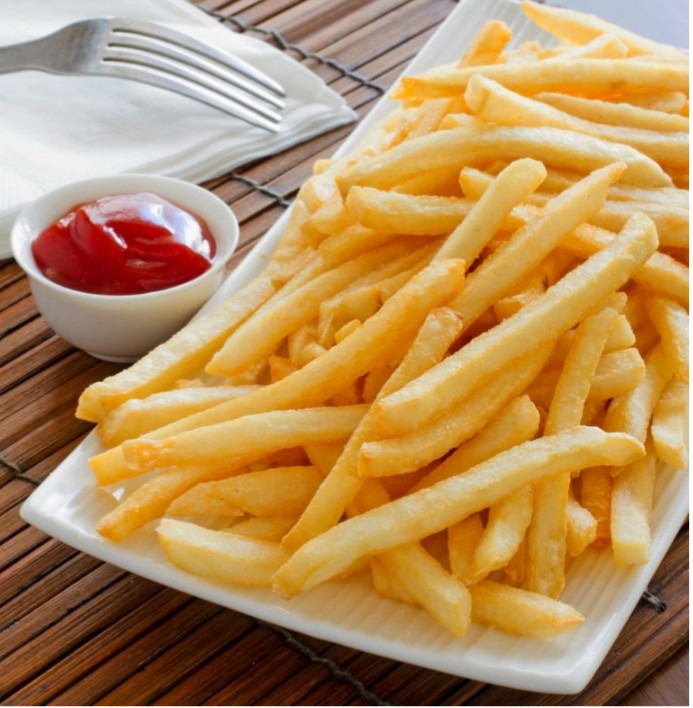 She disclosed this during the Nickelodeon Show, know your Nick star, between her and Ricardo. When asked what her favorite food was she wrote French fries. 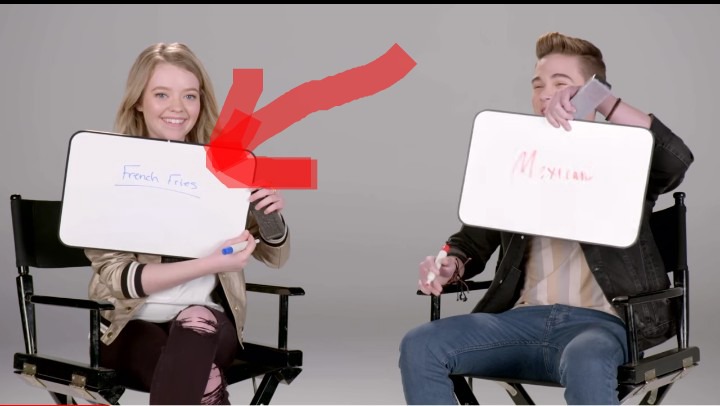 3) She started acting at the age of Seven

She started her career at the age of seven when she played a guest role on the CBS show "The Mentalist". Since then she has featured in all sort of movies like United State of Tara, Pure genius and school of rock.

4) She has a bull dog named pork chops

She described him as a fat lazy cuddly dog on the YSB show. Pork chops is a bull dog who likes to cuddle is stuffed monkey at night

Here are some pictures of him below 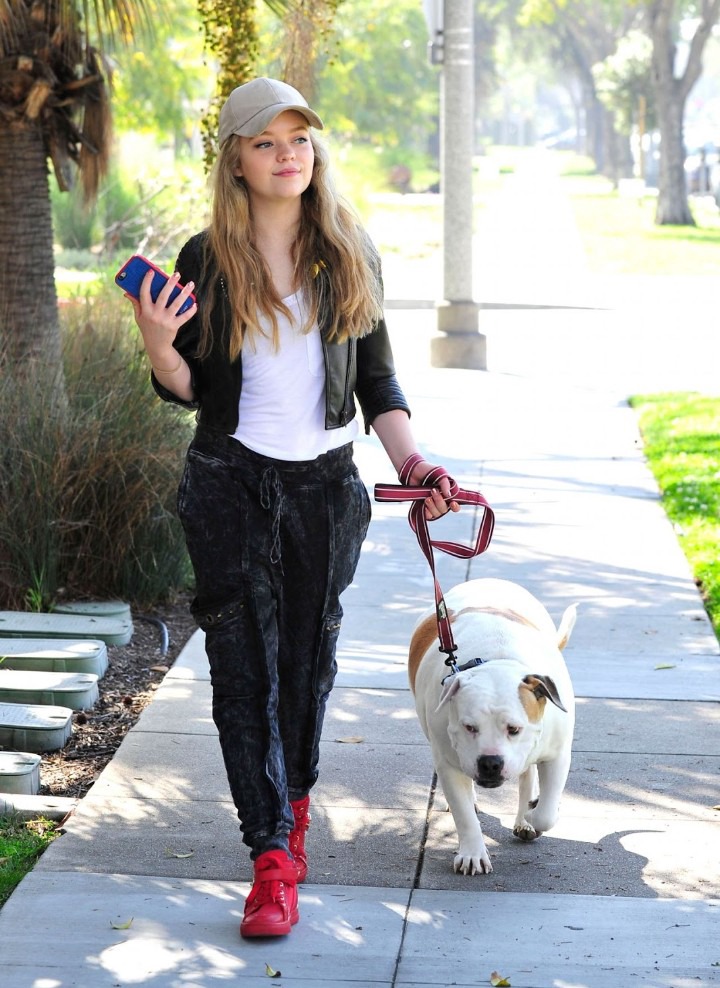 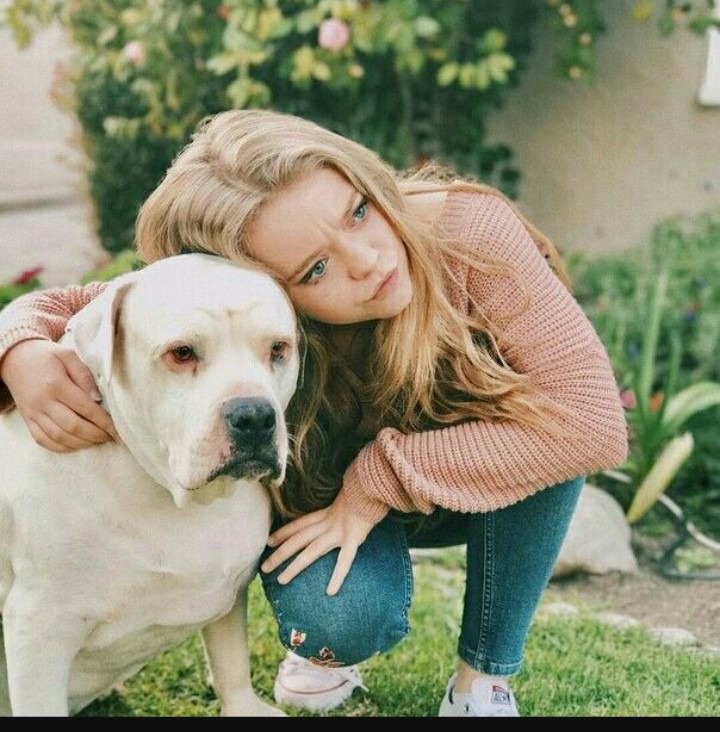 5) She has an obsession with rollercoaster

The 19 year old talked about this during the YSB show and she didn't say anything else. Here is picture of a rollercoaster below 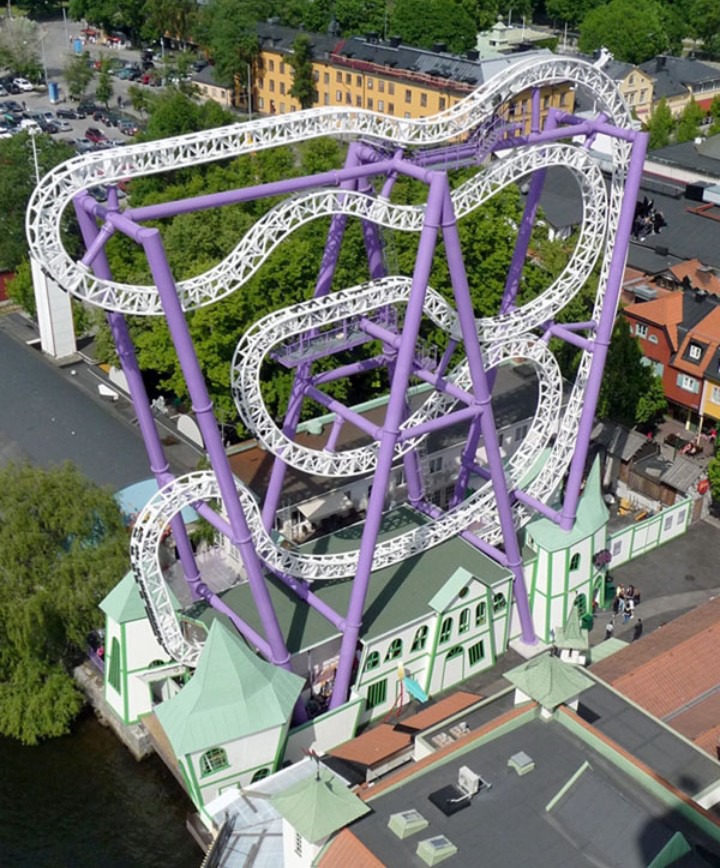 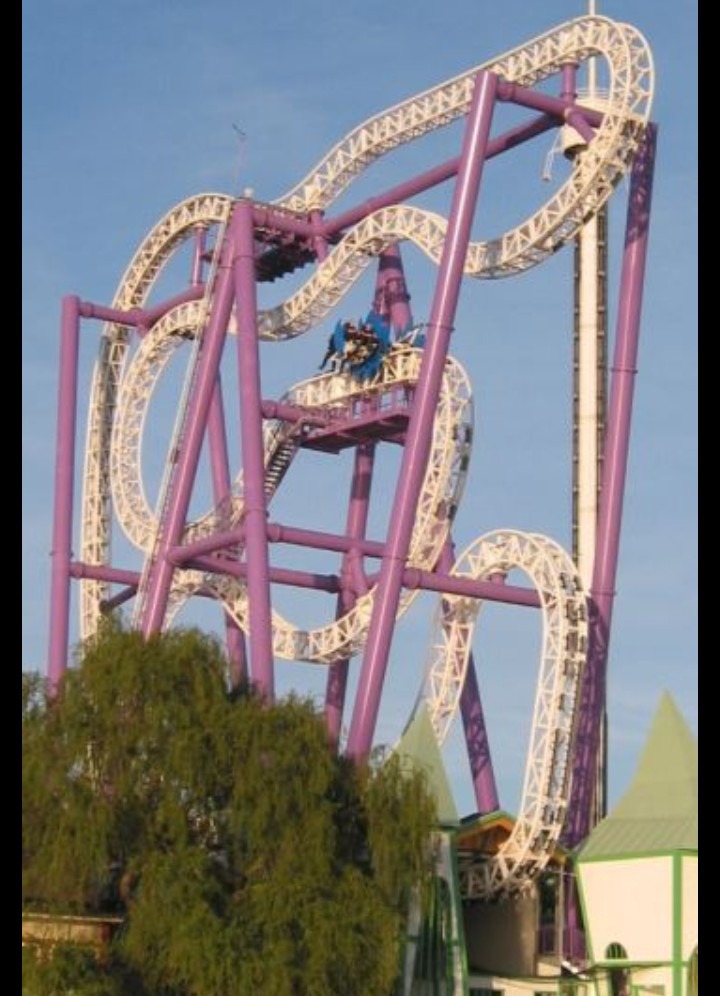 Content created and supplied by: Ire4life (via Opera News )