IPOB: One Thing Chiwetalu Agu Did That Would Have Landed Him In Bigger Trouble

It made major headlines yesterday that popular Nollywood actor, Chiwetalu Agu, was arrested by men of the Nigerian Army. 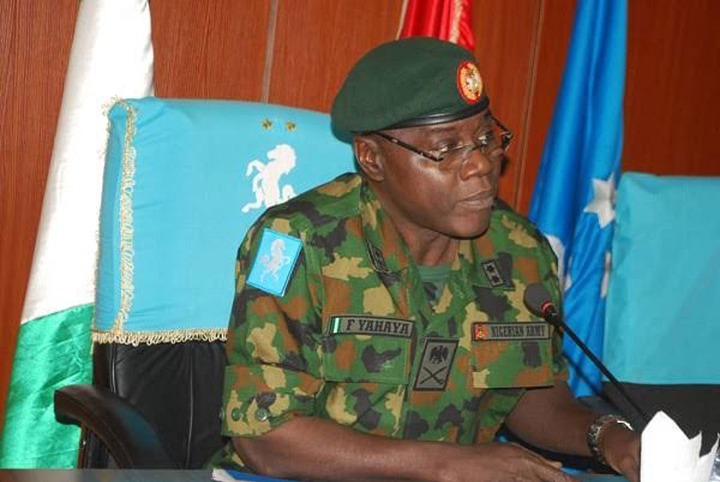 Reports have it that he was manhandled at the Upper Iweka area of Onitsha in Anambra State before being arrested by the soldiers. That incident drew massive condemnation from members of the public. While many condemned the manner Agu was treated by soldiers, others also felt that he did some things wrong. The Army later explained that Agu was arrested for wearing the uniform of the Indigenous People of Biafra (IPOB).

Agu was wrong to wear IPOB's full regalia in the public. That action is wrong for a number of reasons. In fact, it would have landed him in deeper trouble for some reasons than just being arrested. For a start, it is true that Nigeria claims to practice democracy where citizens enjoy fundamental human rights such as freedom of speech, freedom of movement, freedom of expression, freedom of association, right to life, right to personal liberty among others. However, such freedoms must be exercised within the ambits of the law. IPOB was proscribed by the federal government. While the group claims otherwise, it is still seen as a proscribed group until they get a court order ruling otherwise. Supporting the group is illegal until the proscription is lifted. 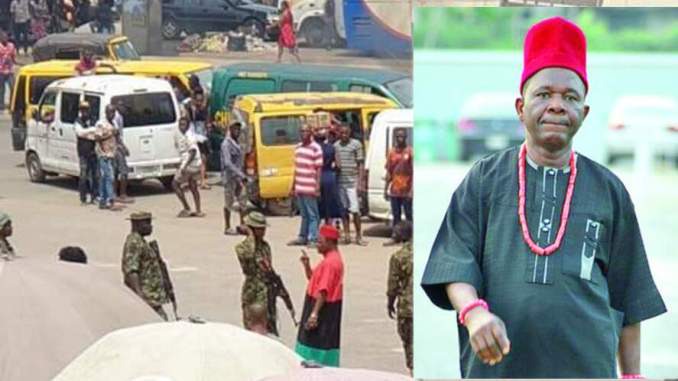 Also, Agu's action is an open endorsement of IPOB. If soldiers or other security agents had opened fire at that time, somebody would have been down in pool of blood with full regalia of IPOB on. That would have made the matter less consequential. This is because it would be viewed as a normal clamp down of some recalcitrant members of IPOB and one person was killed in the process. Nothing would have come out of it. The government would not even punish the soldiers or security agents involved. 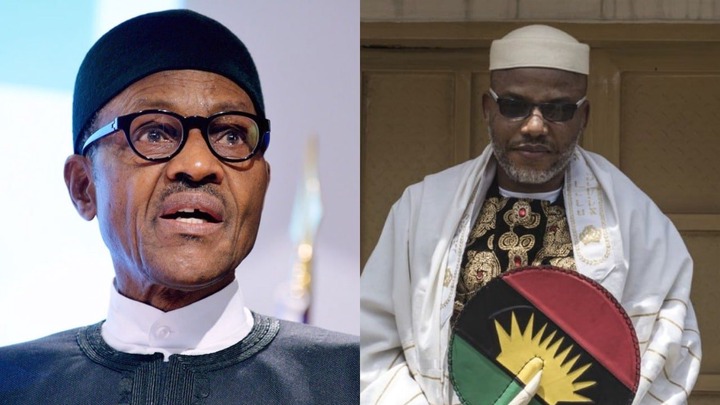 Moreover, Agu's action was an open disregard for the government in view of its position on IPOB and its activities in the South East. The manner he adorned IPOB's outfit and dared whatever may happen by going public means he would have faced bigger troubles than just mere arrest by soldiers. If he did so privately or in his house, it would have been a different ball game. 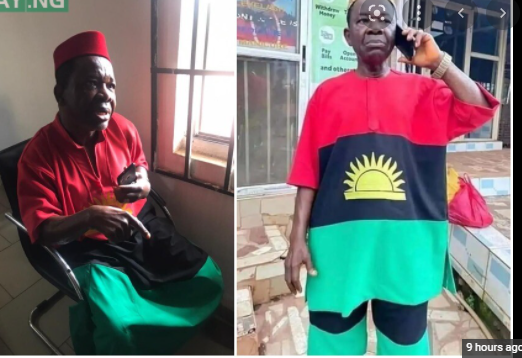 Finally, the timing of Agu's action is another issue. It happened at a very wrong time when Anambra is the hotbed of violent attacks and killings. Going public with IPOB outfit was risky. Again, the fact that he tried to resist arrest was by struggling with soldiers was also another risky attempt. Anything could have happened to him after all. But, what was the main motive of Agu for doing what he did knowing fully well that it would have landed him in bigger trouble?