By Flourishing (self media writer) | 2 years ago 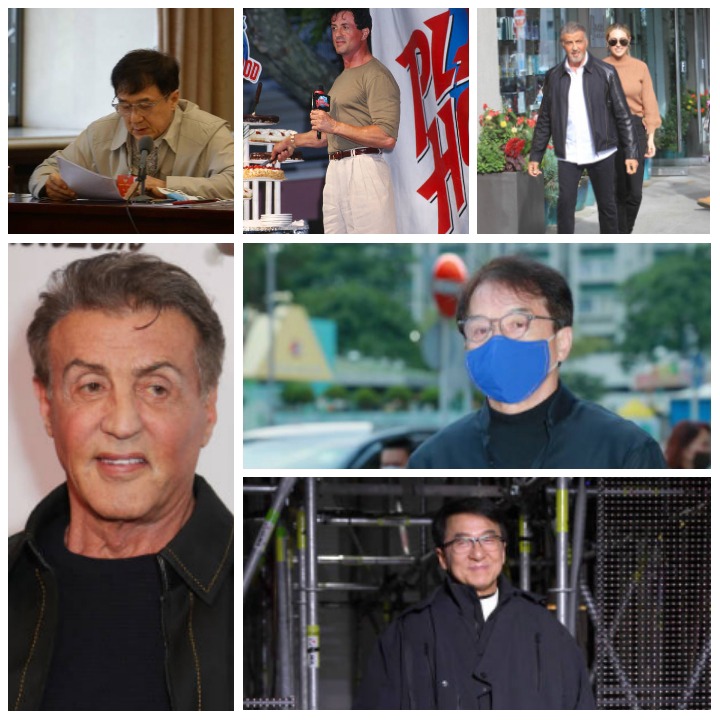 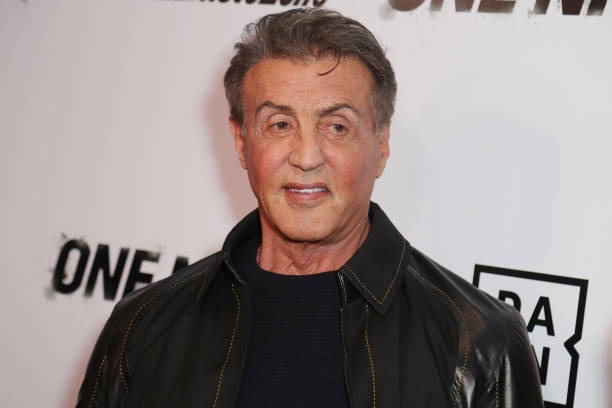 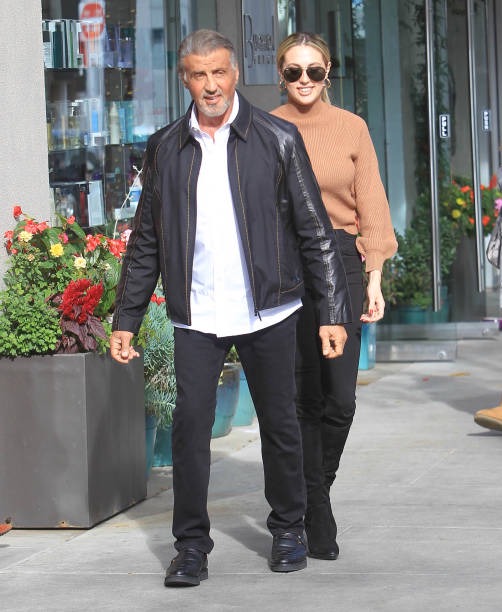 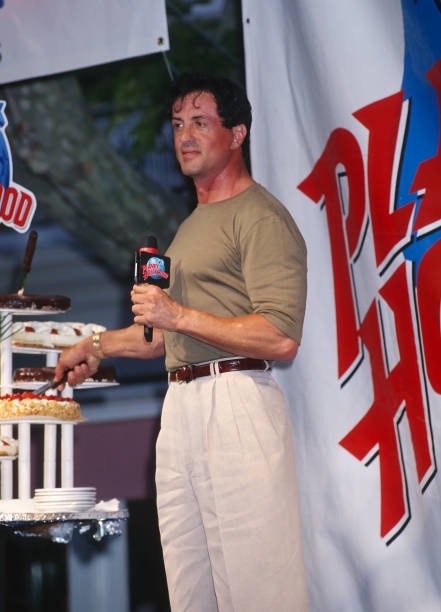 Sylvester Stallone is inarguably one of the greatest action movie actors of our generation. But even one of the greatest actors of all time had a challenge before becoming a star which made him star in a Blue film in 1970. Sylvester Stallone who told Playboy in 1978, said he hated the script and initially wanted nothing to do with it, but he was sleeping in a bus station at the time and couldn’t justify turning down work. According to him, “It was either do that movie or rob, someone because he was at the end – at the very end – of his rope, ”. "Instead of doing something desperate, he worked two days for $200 and got himself out of the bus station.” 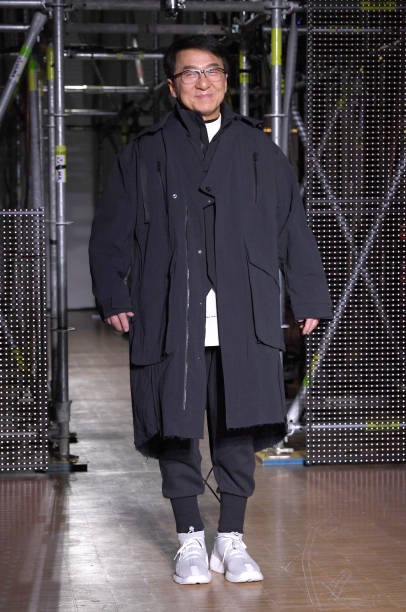 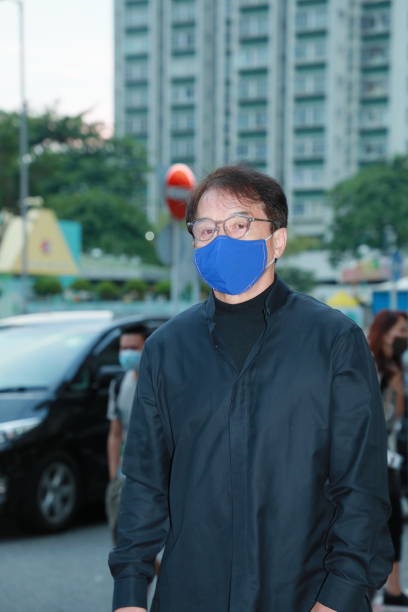 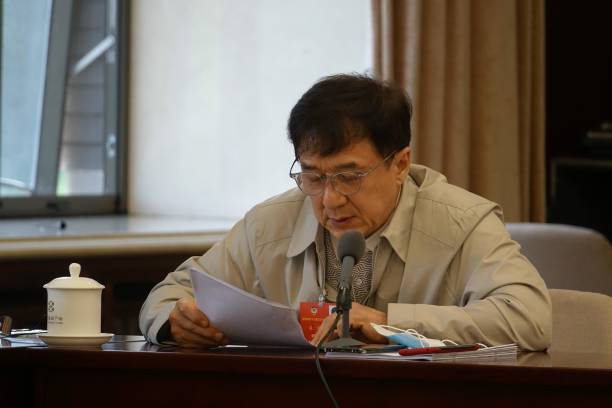 Another Famous actor who also starred in a Blue film is Legendary actor Jackie Chan. Jackie Chan has starred In over 300 films and has a net worth of 400 million dollars which makes him one of the world's richest actors. Jackie Chan came under the spotlight in 2006, when the news went round that Jackie Chan starred in a movie named All in the Family which was directed by Zhu Mu. Although the movie was released in 1975, the news broke out in 2006 rendering Jackie Chan with no choice but to come out and openly accept the fact that he starred in such a movie. The information Times quoted Chan's response to an article in the Hong Kong media regarding the film, referring to it as a blue film. However, the film is said to not be a blue film although it contains some of that kind of scene.