By Paulink (self media writer) | 8 months ago

Jerry Amilo is a famous Nollywood actor, director, producer, musician, and writer. He was born on 21st July 1970 in Anambra State in the southeastern part of Nigeria. He is currently 51 years old. He is the last born in the family. He was formerly the manager of Christy Essien before moving to Nollywood. He is originally from Enugu-Ukwu in Anambra State, Nigeria

However, Veteran Actor, Jerry Amilo is one movie star that some have referred to as the ”Nigerian Jesus” owing to how he woke up in a mortuary three days after he was involved in a fatal accident and pronounced dead. The Nollywood actor shared a video on Instagram of a young man who narrated the incident which occurred in 1998. 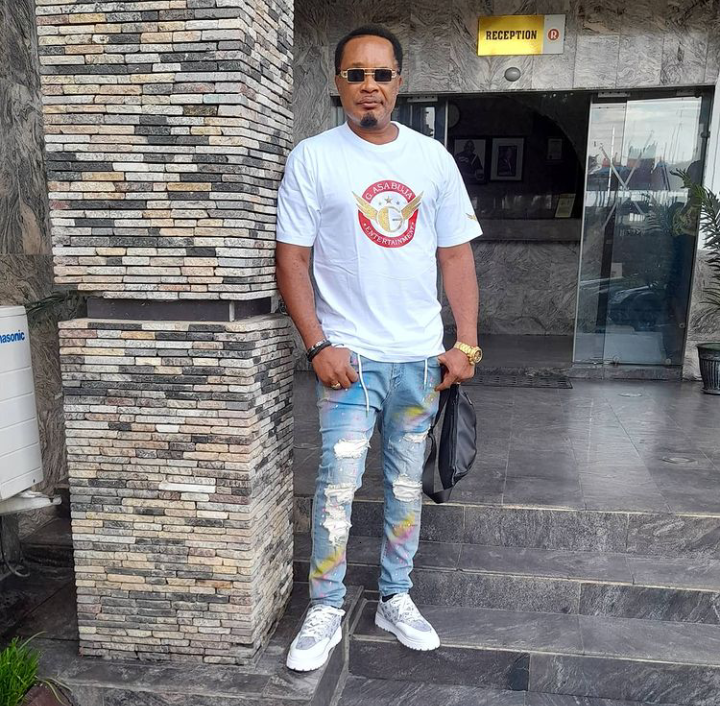 Furthermore, According to him, he was traveling to Lagos from Enugu with his lawyer for the Reels Award, unfortunately, his car's front tire got damaged and his car somersaulted many times. His lawyer died instantly but he survived the fatal accident. Hee was in a coma for three days but people thought he was dead and rushed him alongside his lawyer to the mortuary. It was three days later that it was confirmed that he was still alive by professional doctors, but his lawyer is already dead.

Sharing the video of a young man narrating his story, Amilo wrote; 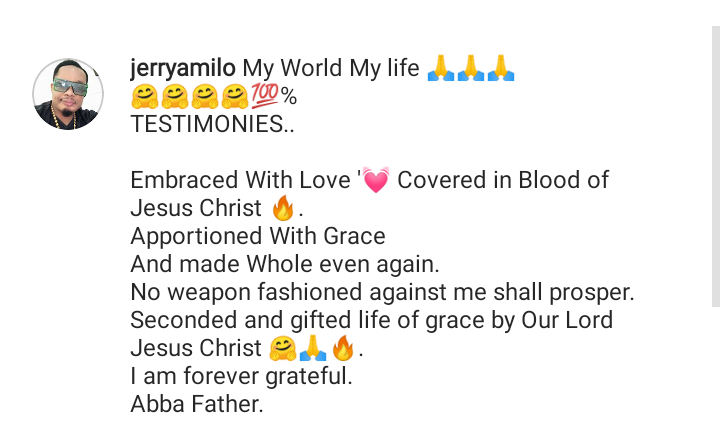 Nevertheless, Jerry Amilo has won so many African Movie Academy Awards such as Best Actor in Nigeria and Most Prominent Actor in Nigeria. He has also been declared as a Nollywood legend for his contribution to the growth of Nollywood. 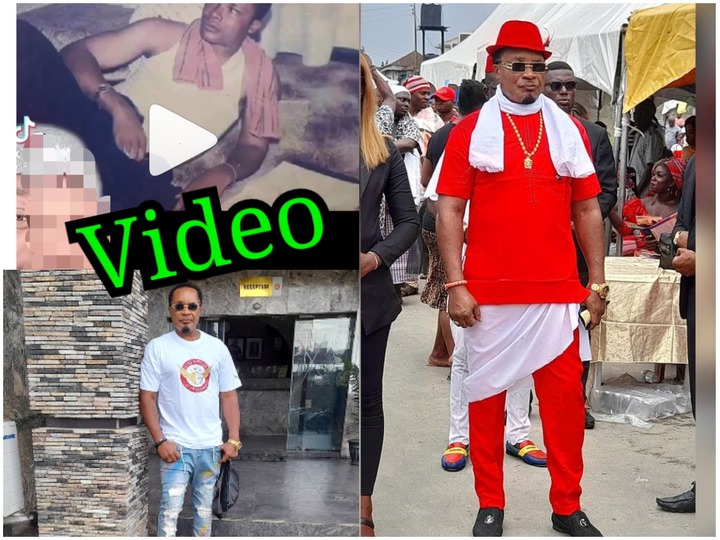 What do you think about this article? Kindly share your opinions in the comments section and don't forget to click on the right side of the screen for more information and update

Content created and supplied by: Paulink (via Opera News )