10 Things You Didn’t Know About Oritse

By josima1 (self media writer) | 2 years ago

The Nigerian performer and singer-songwriter, Oritse Femi was born as Oritsefemi Majemite Ekele on 5 January 1985 in Ajegunle, Lagos State, Nigeria. He broke into the Nigerian entertainment scene when he released his first recorded single “Boys dey Binu”. He is best known for his remake of Fela Kuti’s “Double Wahala” song. His rendition of the song earned him two nominations at the 2014 City People Entertainment Awards, winning the award for Most Popular Song of the Year. The 31-years-old talented musician has definitely paved a successful carrer for himself in the entertainment industry. 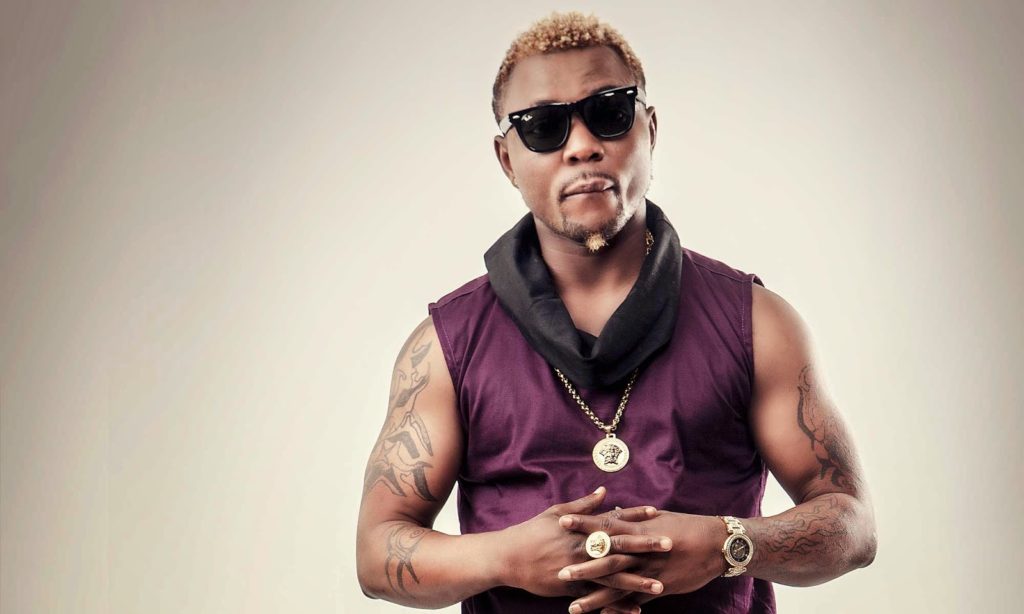 2. He is the third child of his mother. He was born and raised in a polygamous family of 25 in Ajegunle.

3. He completed his elementary education at Army Children School. He attained his secondary school certificate from Randle Secondary School. He was also an active part of the Ajegunle based Cherubim and Seraphim choirs.

4. He applied to study law at Delta State University in Abraka, but dropped out to concentrate on his music career.

5. He mentioned in an interview that Fela Kuti, Daddy Showkey and Sizzla Kalonji are his greatest influences and role models.

6. He has worked with prominent entertainment stars like D’banj, Davido, Pasuma, 2Face Idibia, Shatta Wale and Yung6ix to mention a few.

7. He mentioned in an interview that his first song ever recorded was titled “Boys dey Binu” (meaning Boys are not Happy).

10. He is best known for his remake of Fela Kuti’s “Double Wahala” song. His rendition of the song earned him two nominations at the 2014 City People Entertainment Awards, winning the award for Most Popular Song of the Year.

Content created and supplied by: josima1 (via Opera News )