The Avengers Movie- Here are 3 Women that could defeat the Strongest of Men Thor, Hulk and Thanos

By Maxevans9 (self media writer) | 11 months ago

The Avengers Movie- Here are 3 Women that could defeat the Strongest of Men Thor, Hulk, and Thanos

There are so many heroes in the Avengers movie but we'll just focus on women that defeated the strongest avengers... "Thor", and "Hulk" well "Thanos" is not an adventure but let's discuss a woman that is more than capable of defeating him flawlessly. Have you heard the phrase " Don't mess with a woman" well, read on and see why the phrase is so important

Let's dive right into the discussion, shall we?

Hela was the older half-sister of thor, we all witnessed her strength in the Thor Ragnarok's movie. She literally shattered Thor's hammer to pieces with just one hand. she was referred to as the Asgardian goddess of death. she could not be killed as long as Asgard exists. Permit me to reference William Kious "So, there you go. The only way for Thor to win over MCU Hela is to become the catalyst for Ragnarok".

So now back to the question, "Can Hela defeat Thor in battle" Yes 100%. Her strength far exceeds thor's own and less I forget she's incredibly hot too.

See also: Who is the strongest in Avengers Endgame Movie? 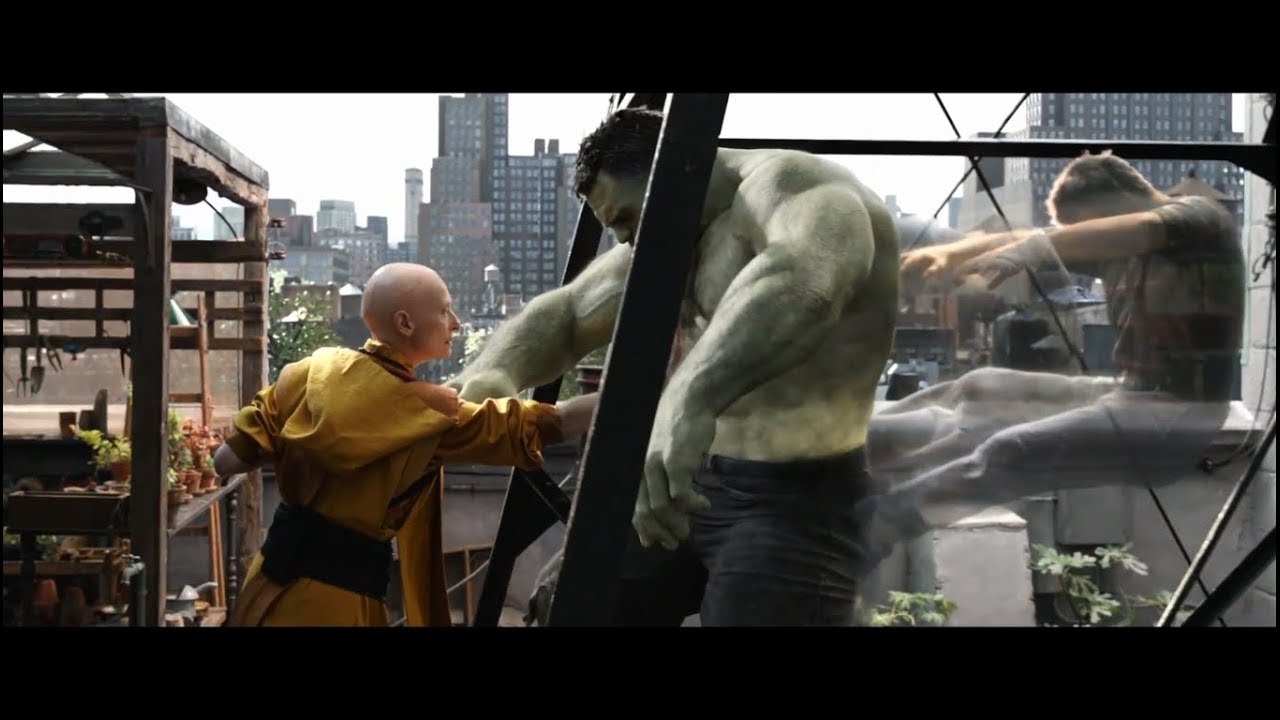 Do you remember that scene where the Ancient one defeated Hulk with just the palm of her hand, the hulk fell down lifeless like a log of wood, and Bruce banner's spirit came forth and spoke with the Ancient one.

without much emphasis on the matter. The ancient one could so easily kill Hulk without any stress whatsoever.

"Hulk gets angry and starts crying like a baby, the ancient one goes to him and beats his ass the hulk shuts up and goes to sleep". check out Bibin Rajesh answer 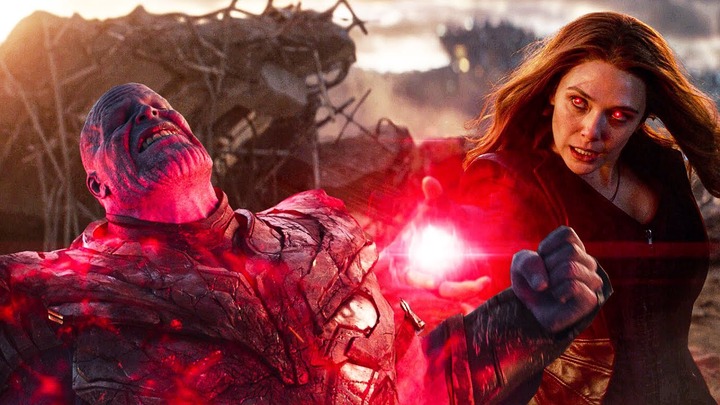 (Wanda Maximoff) says to Thanos: You took everything away from me, Thanos looks at her and says "what"? He rushes to Wanda with his Double-Edged Sword, Wanda lifts him up with her Mind Stone ability, takes off his Armors one after the order, just a little more time and Thanos would be dead. Luckily for Thanos, he called his troops to rain down fire. He escaped the grasp of an angry and vengeful woman...