By Barnabasdaniel_03 (self media writer) | 1 year ago 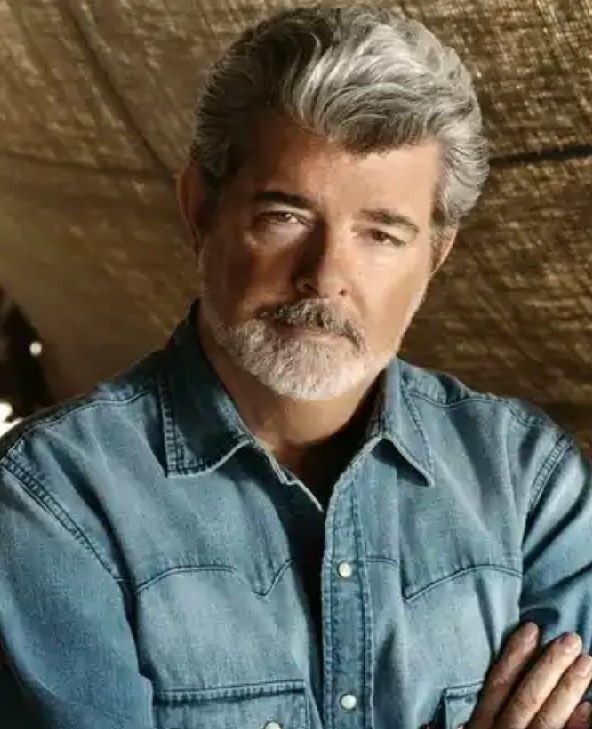 George was born in Modesto, California to a father of British and Swiss-German heritage and a mother of German and Scots-Irish heritage.

He married Oscar winner and film editor Marcia Lou Griffin and they adopted a daughter, Amanda. Unfortunately they divorced later on and George adopted two more children Katie and Jett, he remained a single parent.

George Lucas who is a director, film producer and writer has a net worth of around $6.5 billion. He created the Star Wars and Indiana Jones franchises. His fortune skyrocketed as he earned a whopping $4.1 billion from the sale of Star Wars to Disney in 2012. This deal cemented his legacy as one of the most successful filmmakers of all time.

Although he no longer owns Star Wars, he is still entitled to royalties as those films continue to sell because they are his characters. George Lucas revealed that he sold the Star Wars franchise to Disney because he wanted to spend more time with his family.

Lucas is now focused on philanthropy as his charity foundation has more than $1 billion in assets.

Here are the top 10 richest celebrities in the world right now:

Content created and supplied by: Barnabasdaniel_03 (via Opera News )