Popular Nollywood Actor, James Ikechukwu Esomugha (a.k.a Jim Iyke) while speaking at an event in Owerri the capital of Imo State on Saturday, had called on the Igbo to stop "killing ourselves". 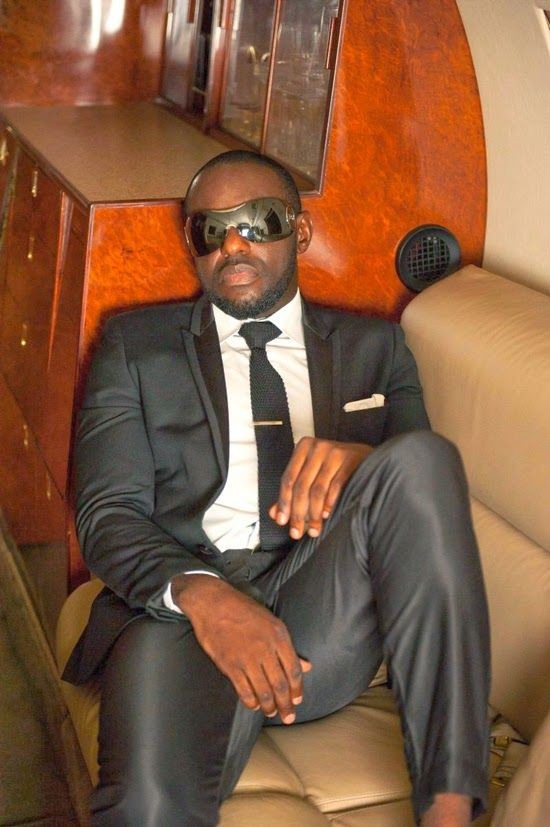 Following the recent mass destruction and killings that have been taken place in the major parts of the South-Eastern region, the veteran actor while speaking to the youths in the community majorly, had according to the Nigerian Vanguard, appealed to them to desist from any form of activities that would contribute to the destruction of properties or loss of lives in the region.

Here below are the major highlights of Jim Iyke and the reasons why all the Igbos must take heed to the clarion call from the veteran Nollywood actor and shun any form of activities that can generate more killings of people or destruction of people in the South-Eastern region of Nigeria:

1. The killings of people and destruction will eventually lead to poor economic growth

Although the killing and destruction of properties, especially the burning of police stations and the electoral offices in the South-Eastern region might have been what the majority of the news tagged the activities of the "Unknown Gun-Men, there is no doubt that those perpetrators are not foreigners but the members of the same region, as most video evidences have seen them speak local dialects during operations.

However, one important thing everyone in the South-Eastern Eastern of the country must not fail to realise, even as Jim Iyke has pointed out, is that all those evil activities of burnings and killings are not harming the people outside the region or the government directly, but the Igbo people themselves. 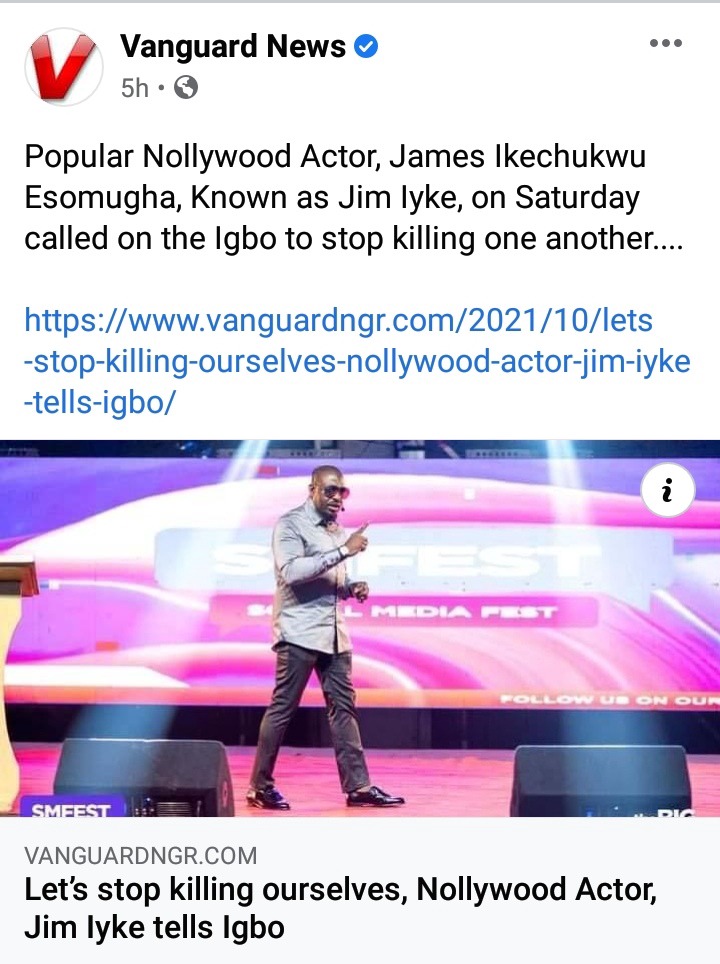 Only the wise ones will be able to realise that those agitators of Biafra especially, and for which other reasons they carry out such evil acts, will realise that they will only be making the people in the states more jobless and their security system may also be becoming weaker and weaker. Eventually, the region that is known for leading the nation's commerce may soon be lagging. 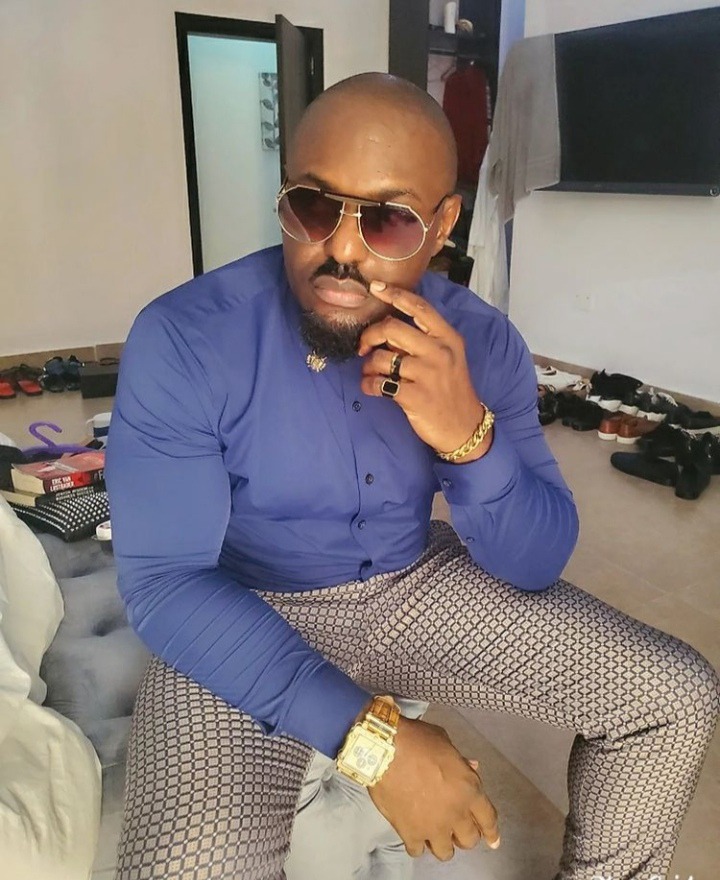 2. Engaging in dialogue is the way forward

Another important highlight of Jim Iyke's statements which the Igbos and those behind the show of grievances through the mass destruction must realise is that no nation has ever achieved good feat through violence, and just as the popular sayings, that, "two wrongs cannot make rights", it will deem fit that the leaders of any agitating group must find a suitable means of communicating their interests to the government through dialogue. With people like Jim Iyke and other top celebrities in the region, using their high influences, I believe through communication or dialogue all differences between the agitating groups and the government can be resolved and peace can reign.