Checkout The Rules Naira Marley Gave His Fans For Tomorrow's End Sarz Protest, That Got Reactions

By InkSlayer (self media writer) | 1 year ago

Sometimes people we think we can not learn from,we can actually learn from them.I am not a fan of Azeez Fashola, popularly known as Naira Marley,but I learnt something from his Tweet today,that someone should be a man of rules and principles. 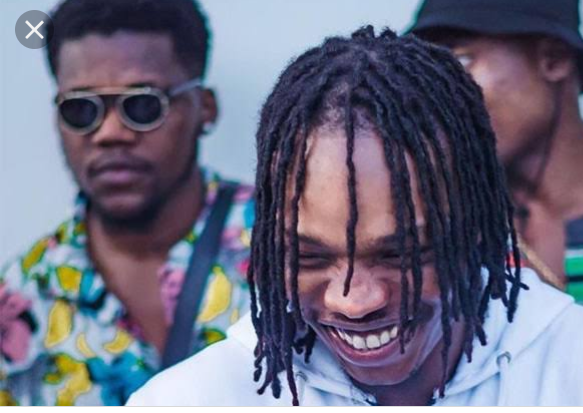 We all know the brutality of Sarz officials,and how various measures celebrities and non celebrities,are taking to curb the issue.Some celebrities like Wizkid are expressing their opinions on social media. 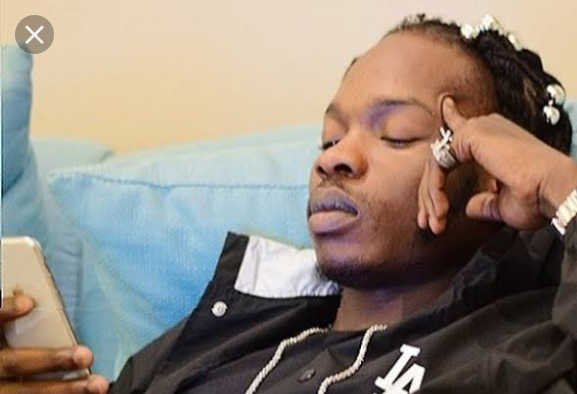 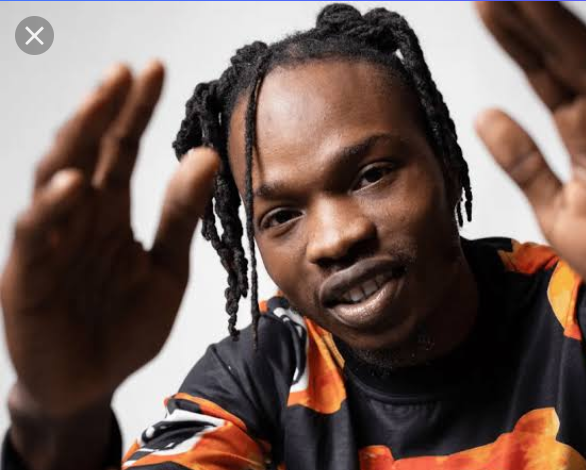 Regardless of the fact,that he has been arrested last year on May 10,2019 by the EFCC,due to a controversial song titled "Am I A Yahoo Boy",that he sang featuring Zlatan,he still has the urge to lead a protest. 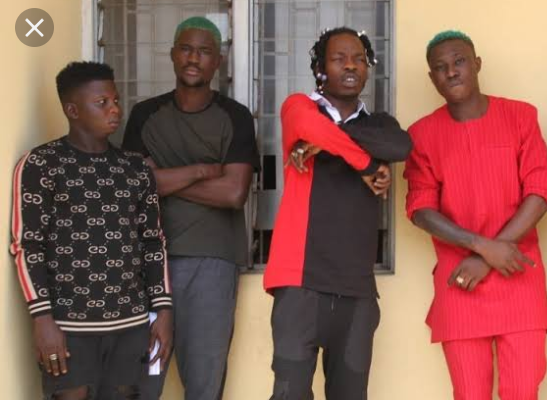 After his bail conditions was granted,he was arrested again for flouting the lockdown orders on the 13th of June,this year.

All this arrests,bail conditions and several others didn't even bother him,because tomorrow is a done deal for the protest.So many of his followers,and those interested in the protests have agreed to join him tomorrow,October six for the protest. 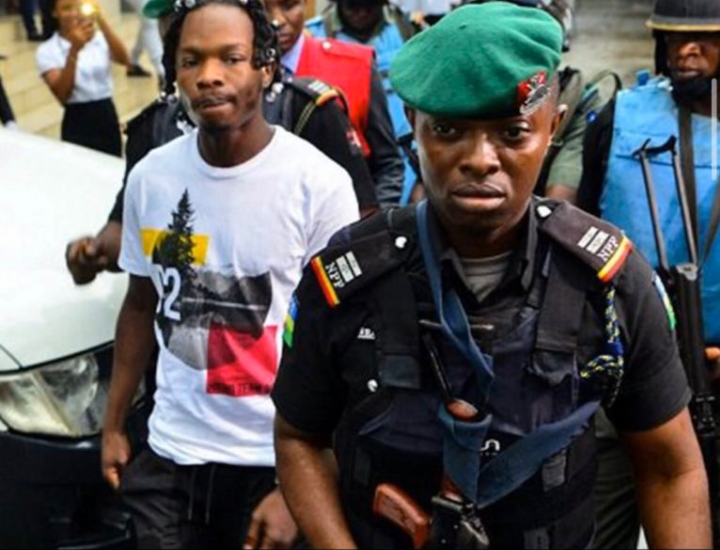 As the president of Marlians,he said any one who believes,and calls themselves a Marlian must have several characters like having no manners,wears no belt,be a school drop,and several other conditions he gave. 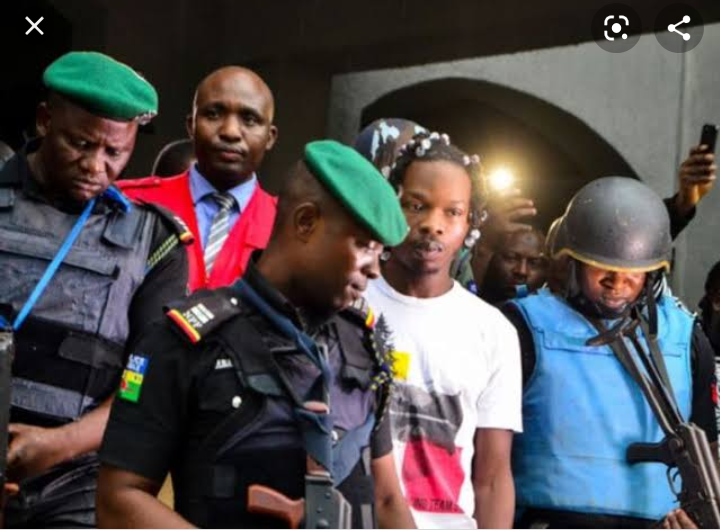 The award winning artiste again,has given conditions tomorrow for those wants to protest tomorrow.By giving this conditions,i perceived that he is a man that gives with rules,which his follower must abide with. 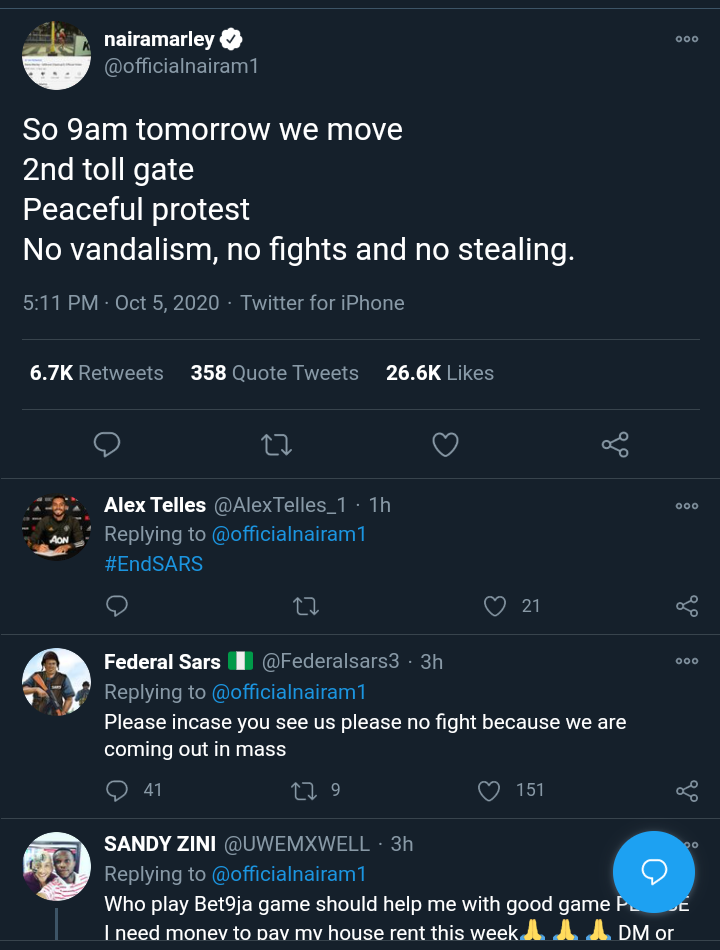 His followers reacted to his post on Twitter.Take a look of what they said below.If you would also join the protest tomorrow,please let us know in the comment section. 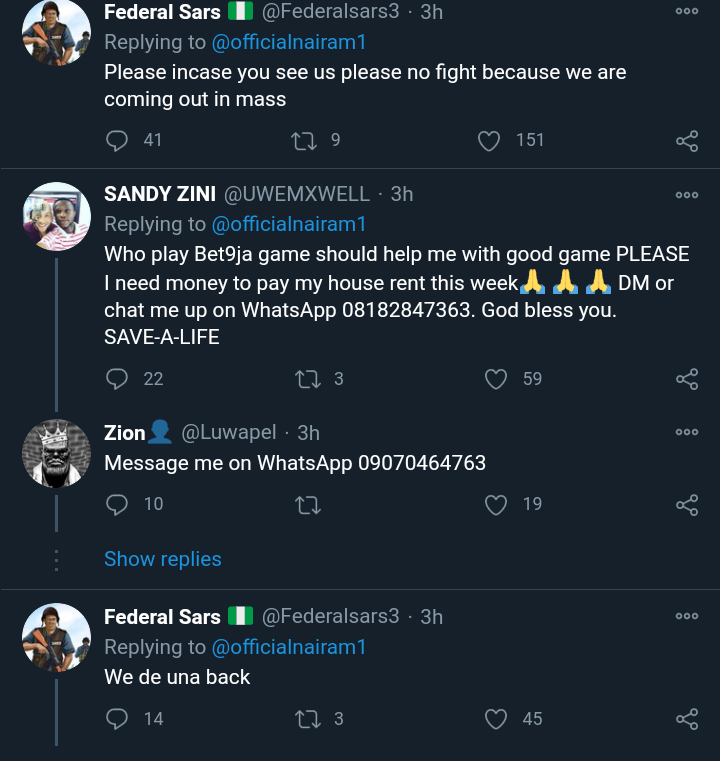 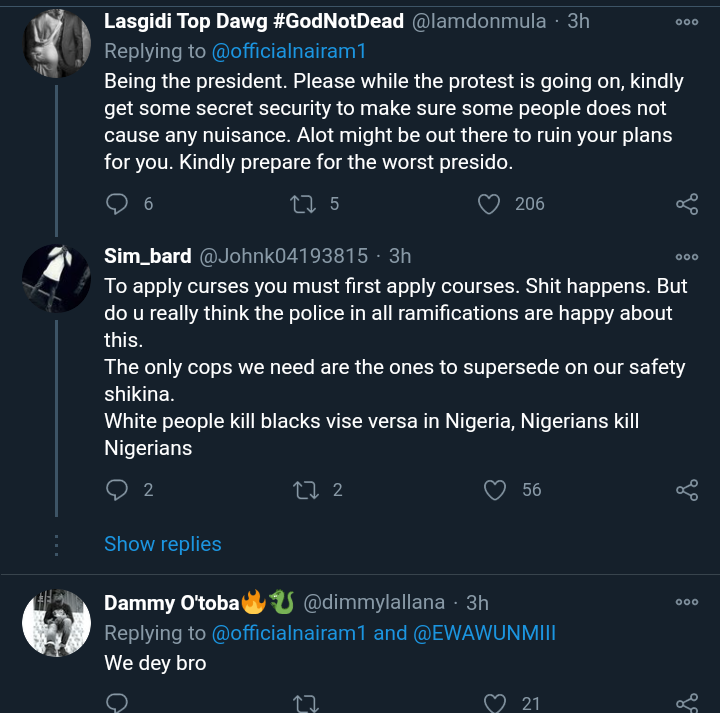 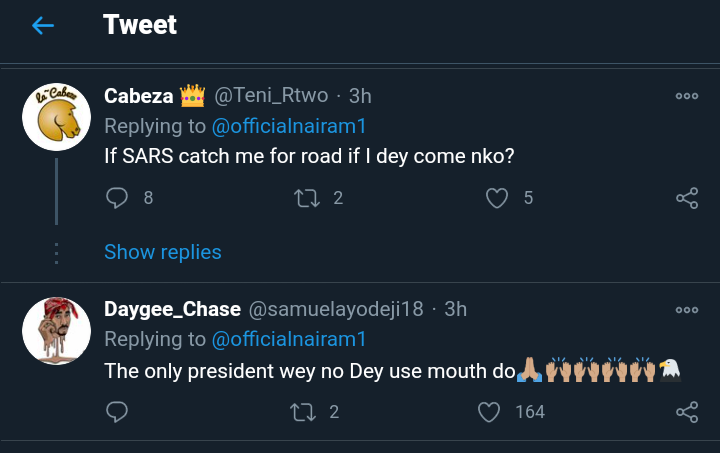 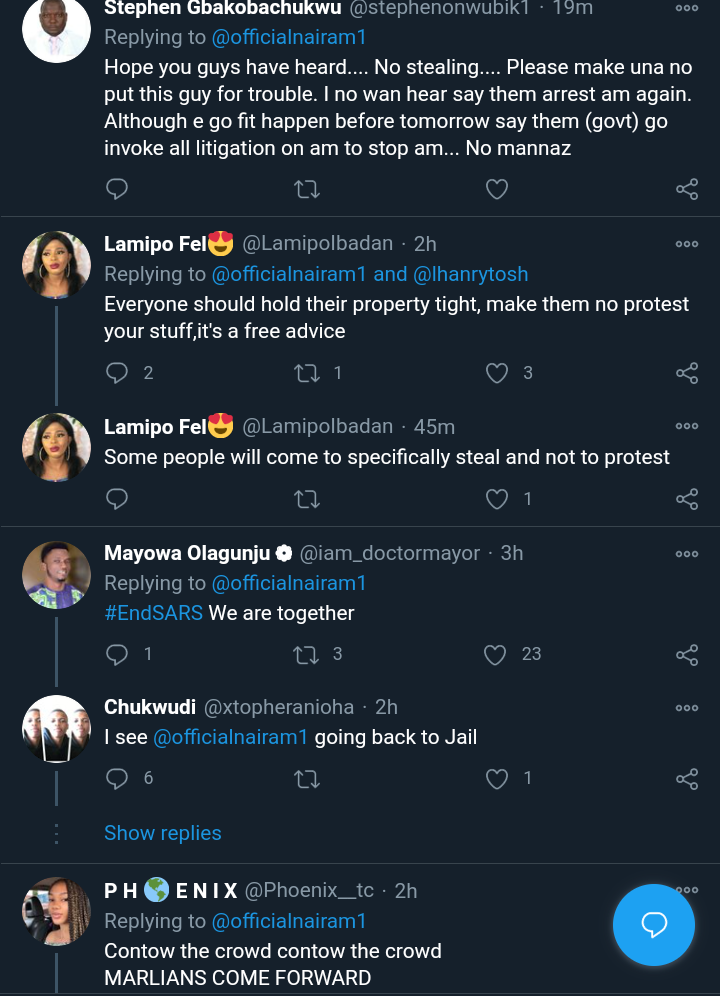 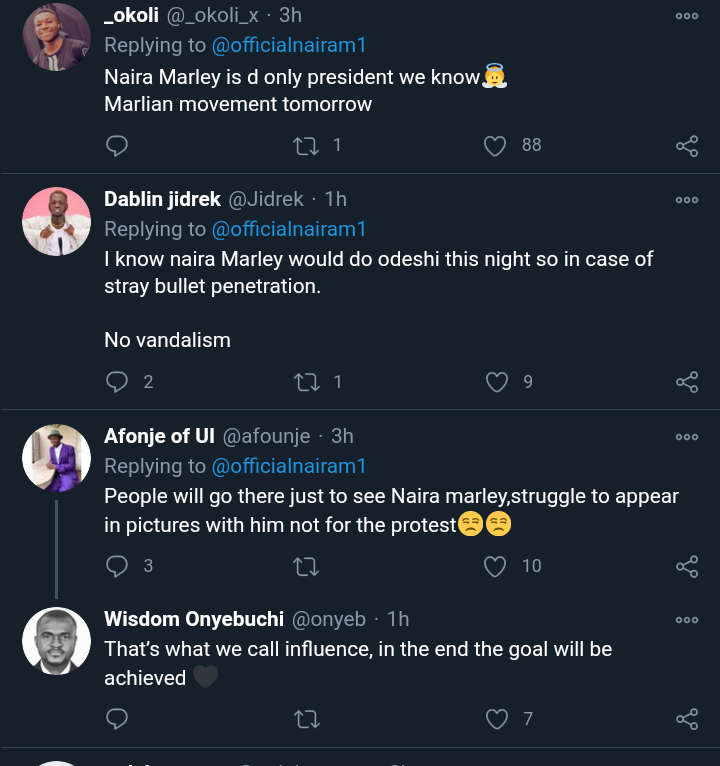 Content created and supplied by: InkSlayer (via Opera News )