By Passcord (self media writer) | 11 months ago

The burial of Obi Cubana's mother which took almost one week to celebrate, has been the talk of the town and beyond as virtually many actors and musicians from the state attended the burial. 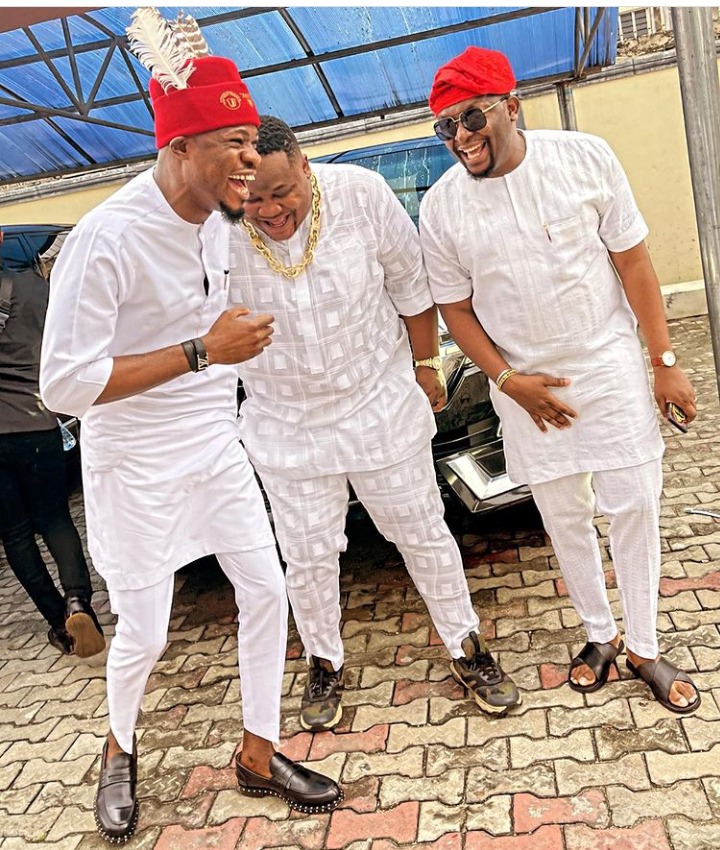 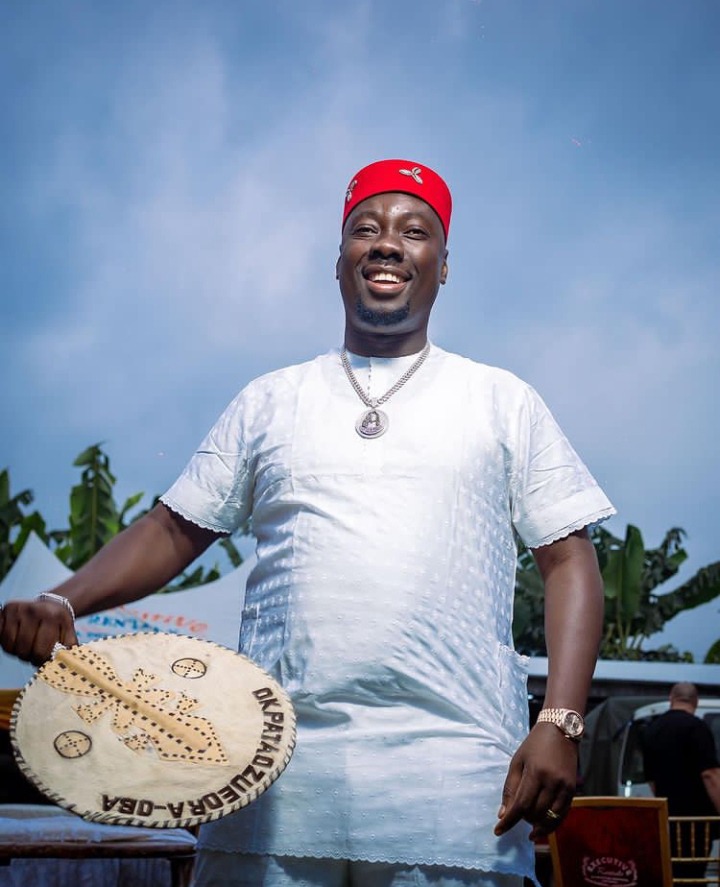 The likes of Zubby Michael, Browny Igboegwu, Kanayo O. Kanayo, Junior Pope Odonwodo and many others were in attendance. 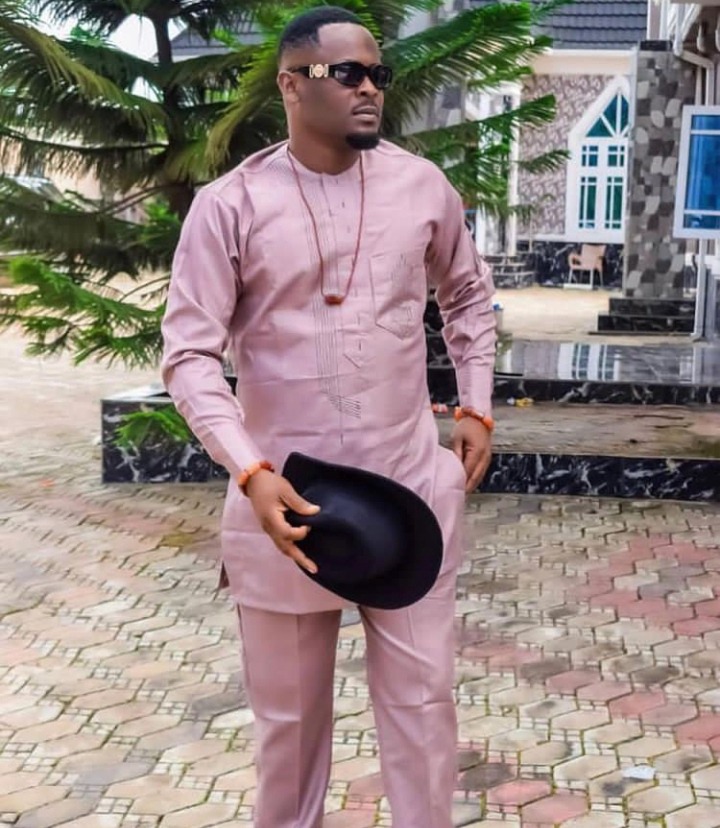 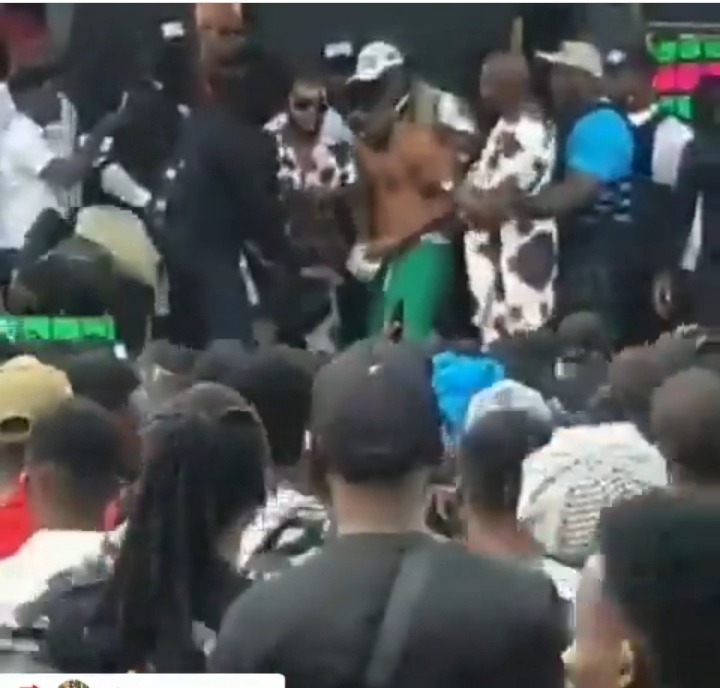 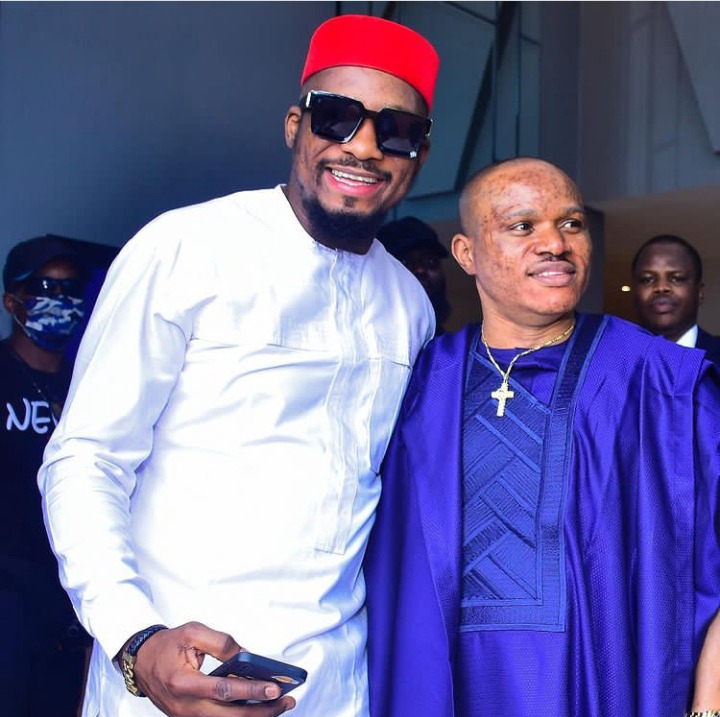 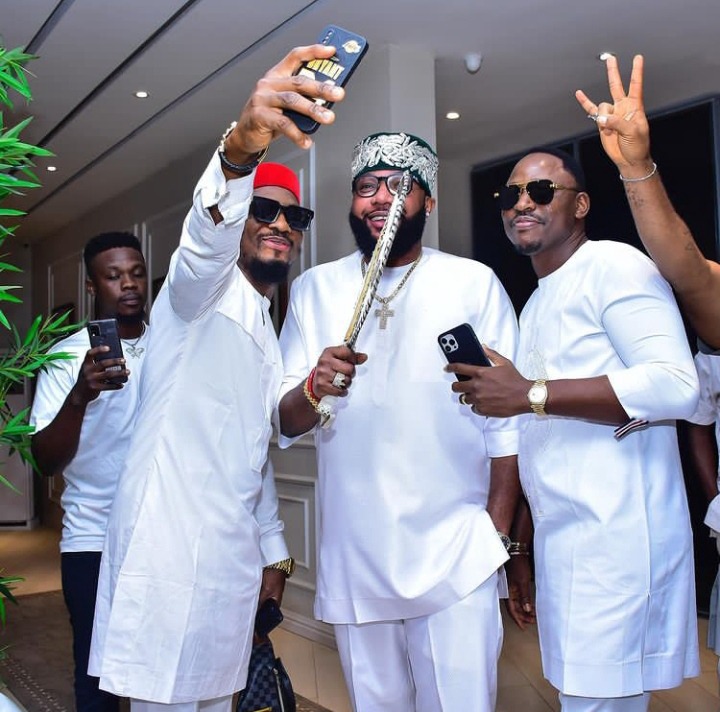 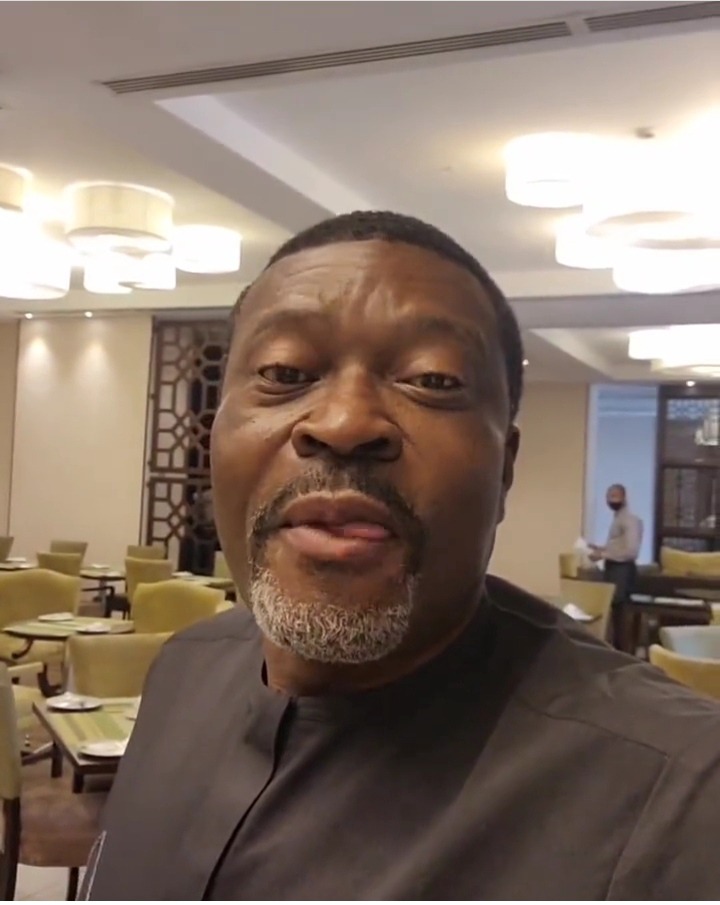 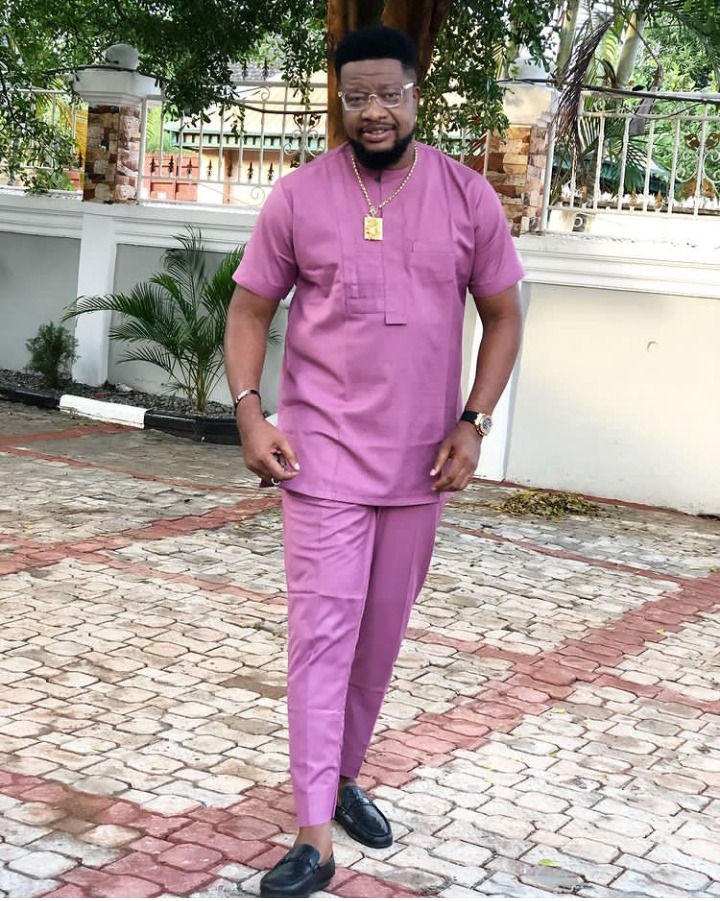 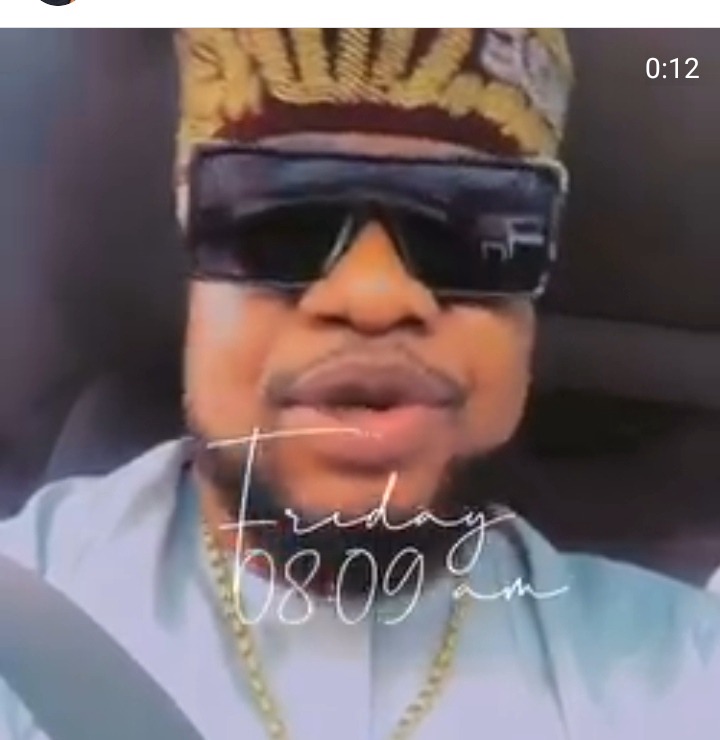 However, some few popular faces in Nollywood who're from Anambra state were obviously missing in the burial rites. 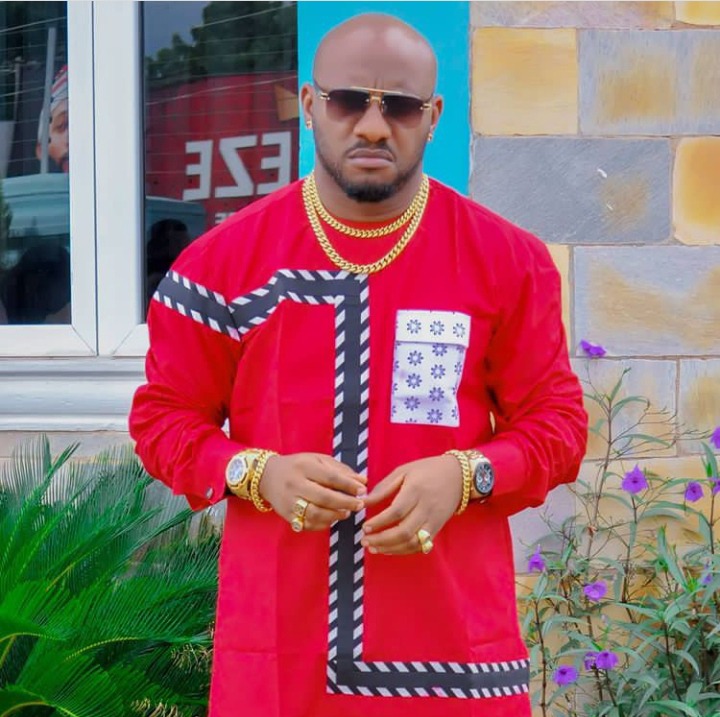 The veteran actor was obviously missing at the event and his reason was quite justifiable, as he took to his Instagram account to reveal how sick he's been which made him not to attend the burial. 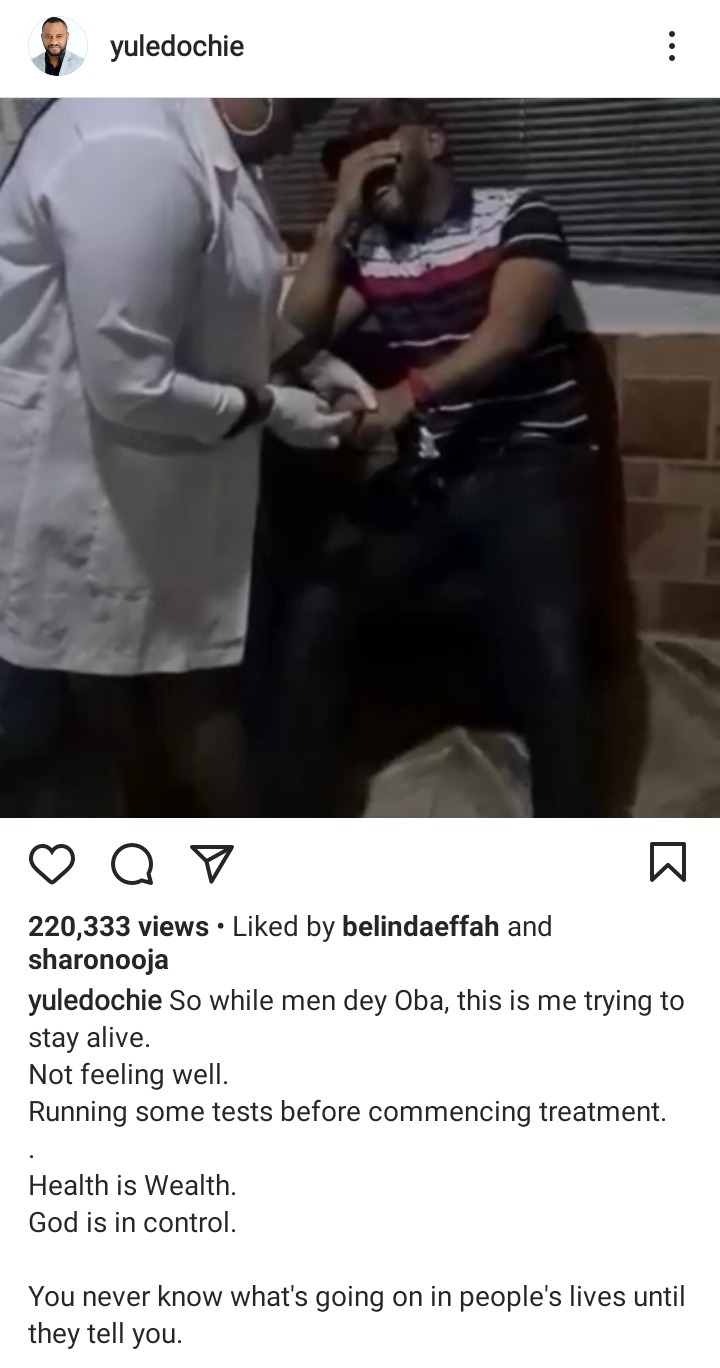 Yul Edochie is from Nteje in Anambra state and judging from the roles he's played so far in Nollywood movies, he's expected to be there with others but one can't really predict what would happen the next minute. 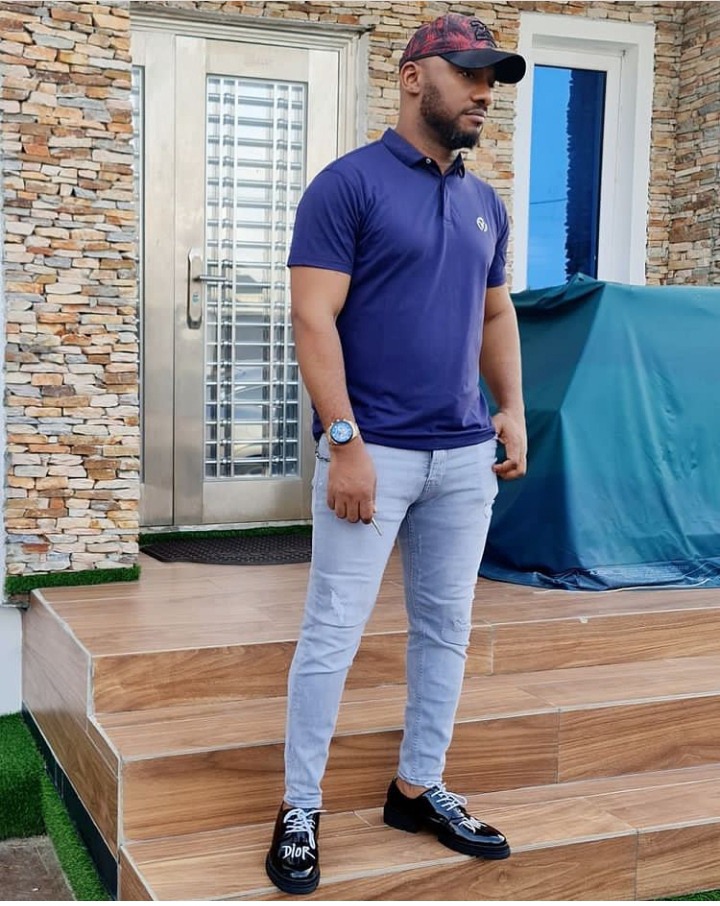 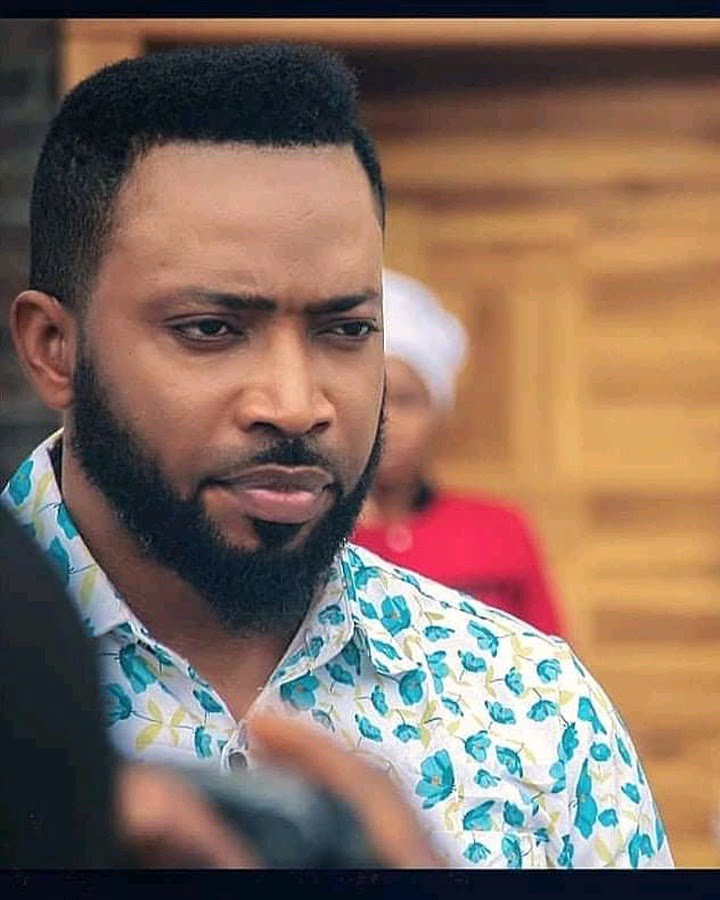 Although he had his primary and secondary education in Ikeja Lagos state, Frederick Nnemeka Leonard was born in Anambra state. The actor was among those who weren't seen at the burial of Obi Cubana's mother. Although the actor likes living a private life but based on the fact that he's a popular figure in Nollywood, and judging from the fact that the event took place at his state of birth, very many people expected seeing him at least at the event since others came. 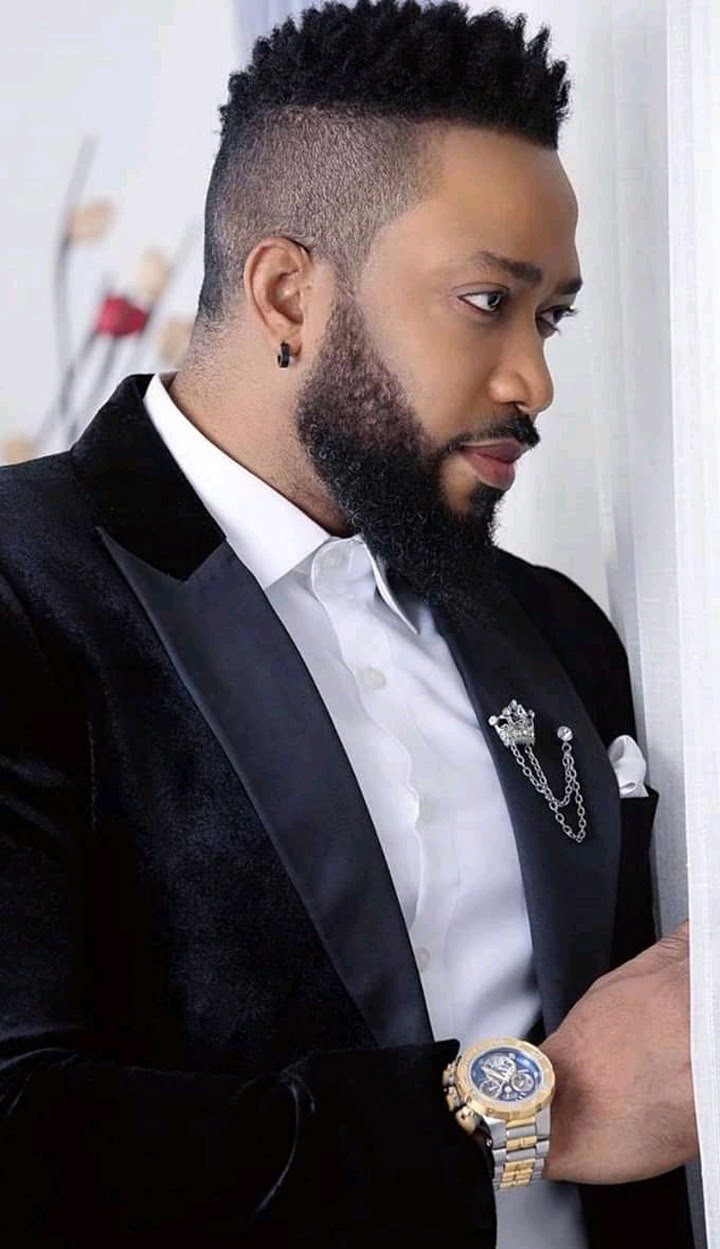 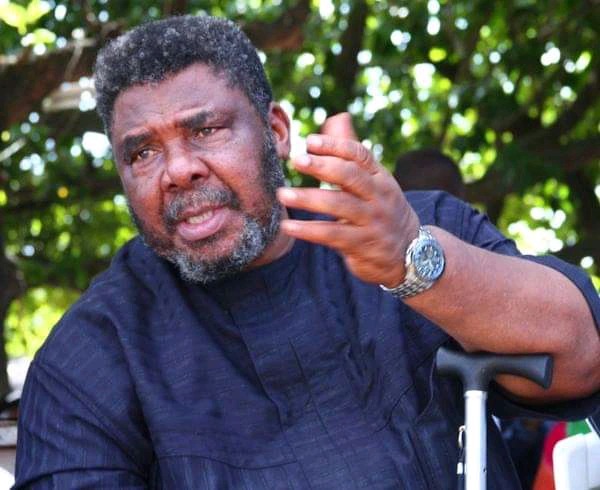 The legendary actor was also missing at the event. Pete Edochie like his son Yul is also from Nteje in Anambra state. The actor is usually regarded as the father of Nollywood due to several roles he's played and also his effort in making sure that the Igbo tradition is upheld. 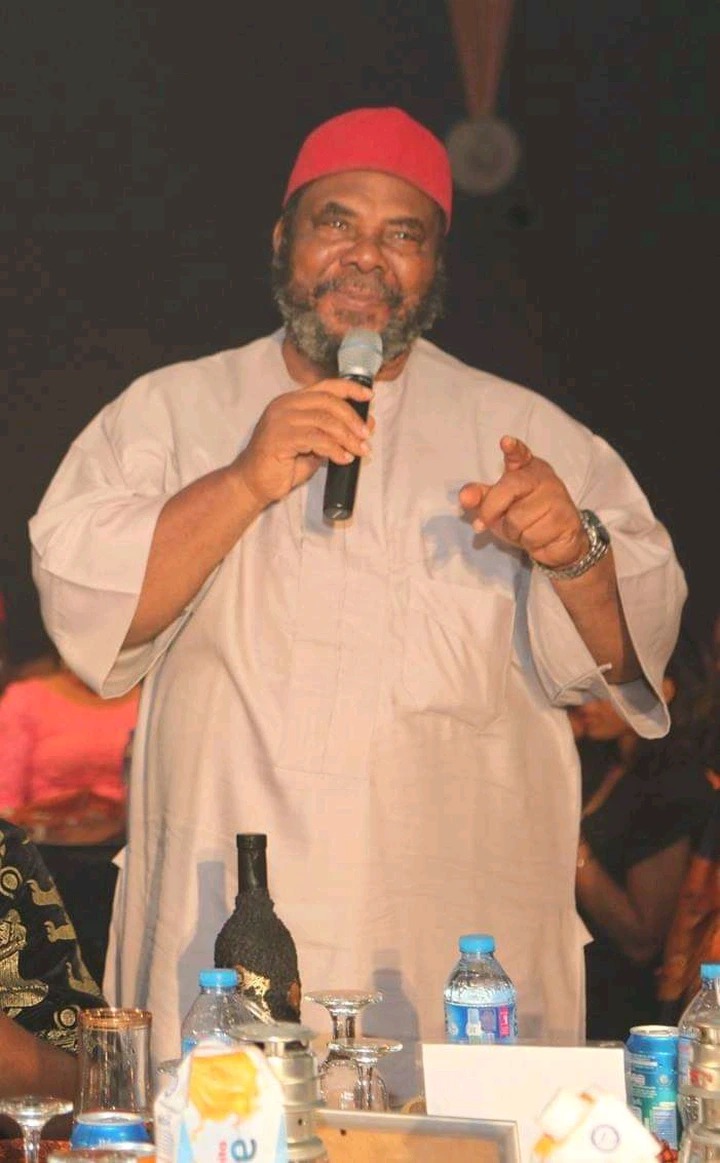 Furthermore, he also helped get an Igbo channel on DSTV as it wasn't there before. For that reason, very many respect him a lot and when an event of such magnitude took place right in his state, his absence was obviously noticed. 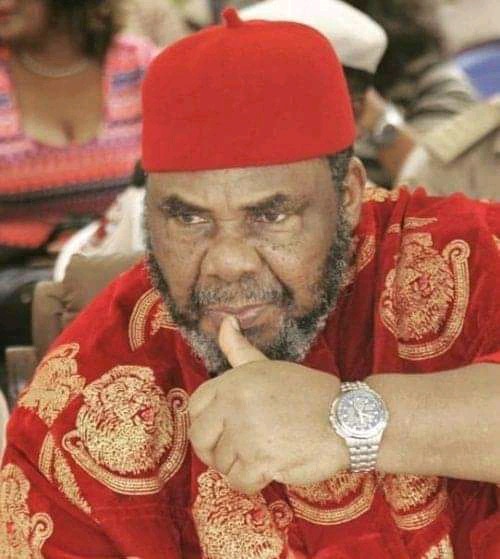 Moreover, this isn't in anyway trying to say that everyone must attend any event at his state but due to the role that some persons play in a particular field, the fans they have and the influence they have also, when something of great happens, they are usually expected to be seen there especially when people who are in same field as them are there. 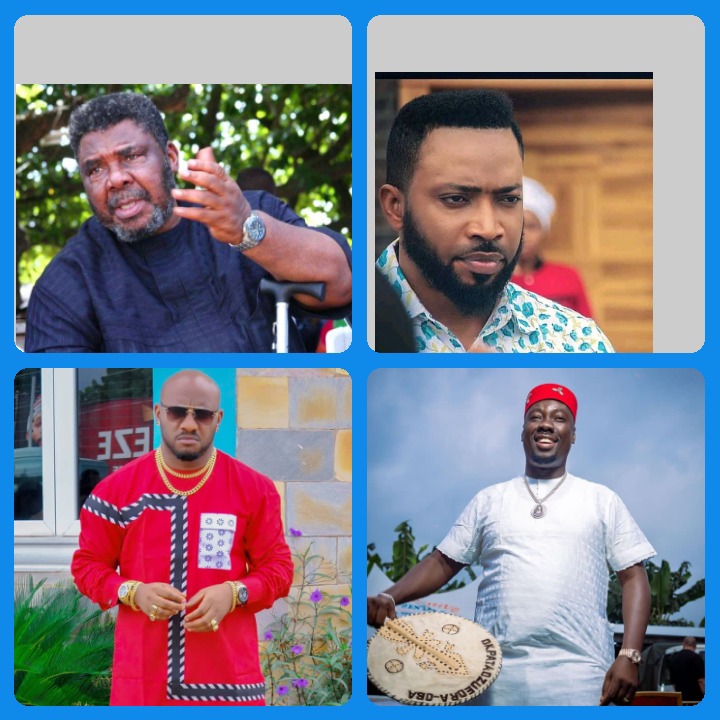