By Himurai (self media writer) | 6 days ago

Truly, many people around the globe have undergone different kinds of plastic surgery procedures in order to achieve their desired look, and while some people chose simple procedures, some chose difficult and risky procedures. Sheyla Hershey, a 41-Year old reality TV star, based in USA said she nearly died four times in her quest to look like Dolly Parton, an American singer. 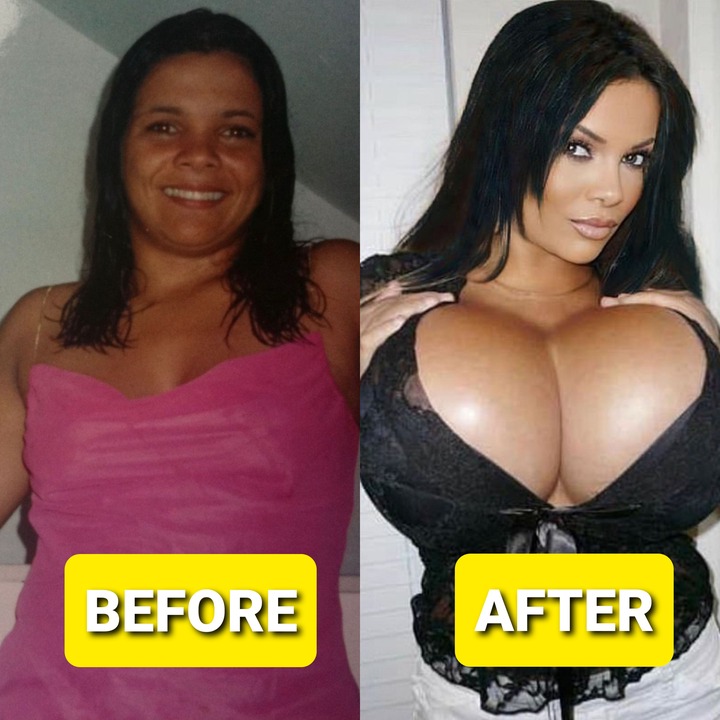 Sheyla Hershey is also determined to have the world's biggest bre*st, and she has undergone more than 30 plastic surgeries to achieve her goal. The reality TV star who grew up in Vitoria, Brazil believes the longing to change her appearance stemmed from her childhood, where she was often teased by bullies who said she had "a man's body."

In her words, "They said I had no shape or curves, was fat, had no bre*sts and wasn’t very pretty, which hurt me a lot. I was determined to change my body and look beautiful, so that no bully could ever tell me I was ugly ever again and that’s what I’ve done.” 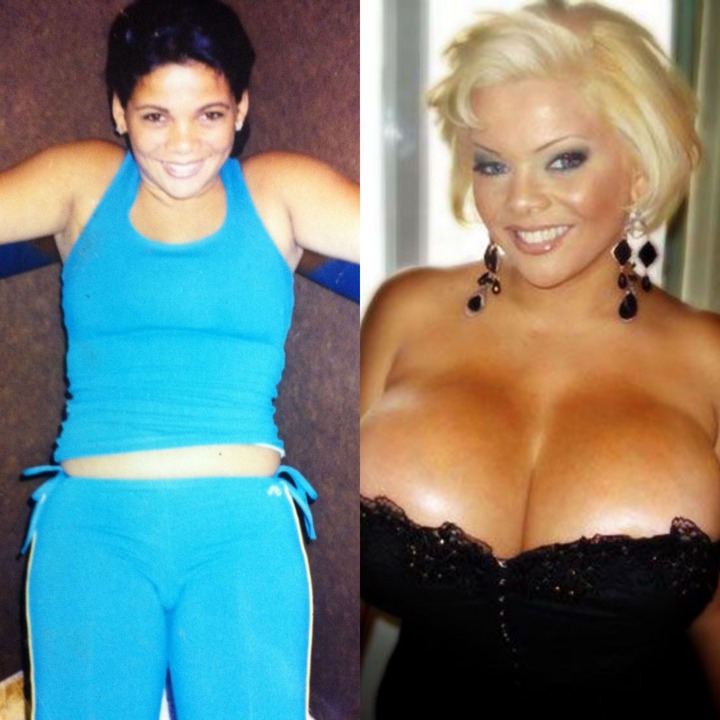 Sheyla had her first plastic surgery, liposuction at the age of 20, and she has gone on to have more over the years. However, she nearly died 4 times in her quest to have the world's biggest bre*sts.

Her first near-death experience was in 2005, when she nearly died of an infection after liposuction, and rib removal surgeries. Four months later, Sheyla had her implants reduced to ensure her child would survive childbirth. Struggling with her appearance, Sheyla Hershey developed postnatal depression, and tried to commit suicide. 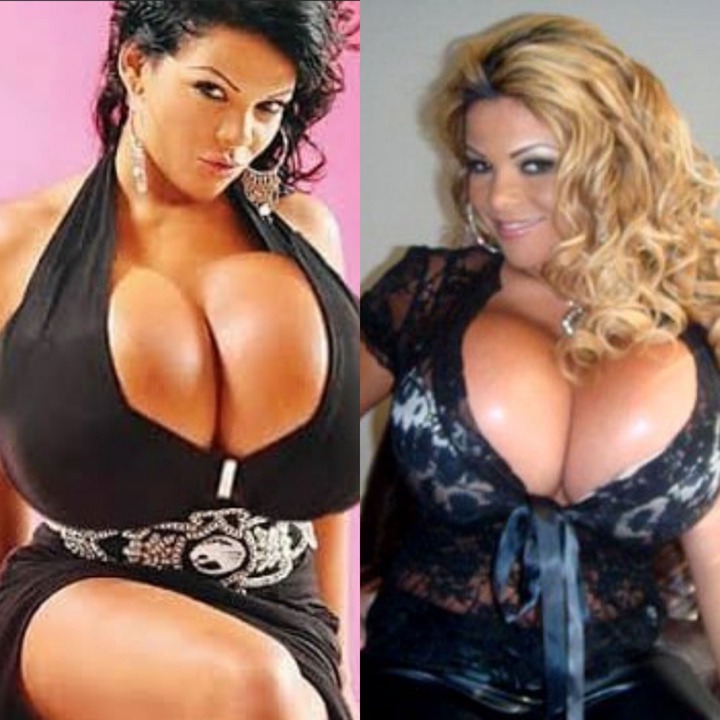 In 2011, Sheyla Hershey nearly died for the third time after she contracted a life-threatening major infection after an operation to increase the size of her chest. The doctor had to remove her implants, and she was refused surgery for a year due to her body needing time to recover. Sheyla however became depressed during that period, and tried to commit suicide for a second time. 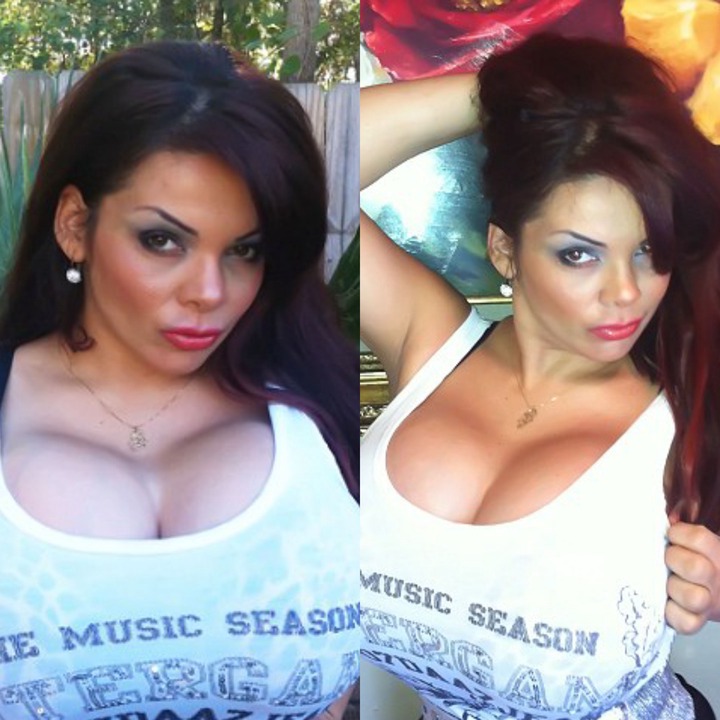 What do you have to say about this? Please share your thoughts in the comments section below. Follow us for more updates.

8 Ways You Can Use To Banish a Puffy Face

7 Foods That Can Boost Your Mental Health

Men Over 40: Here Are 5 Foods You Should Eat Regularly To Reduce Your Risk Of Prostate Cancer

Check Out The Health Benefits Of Sugarcane