By Enehonesty (self media writer) | 2 years ago 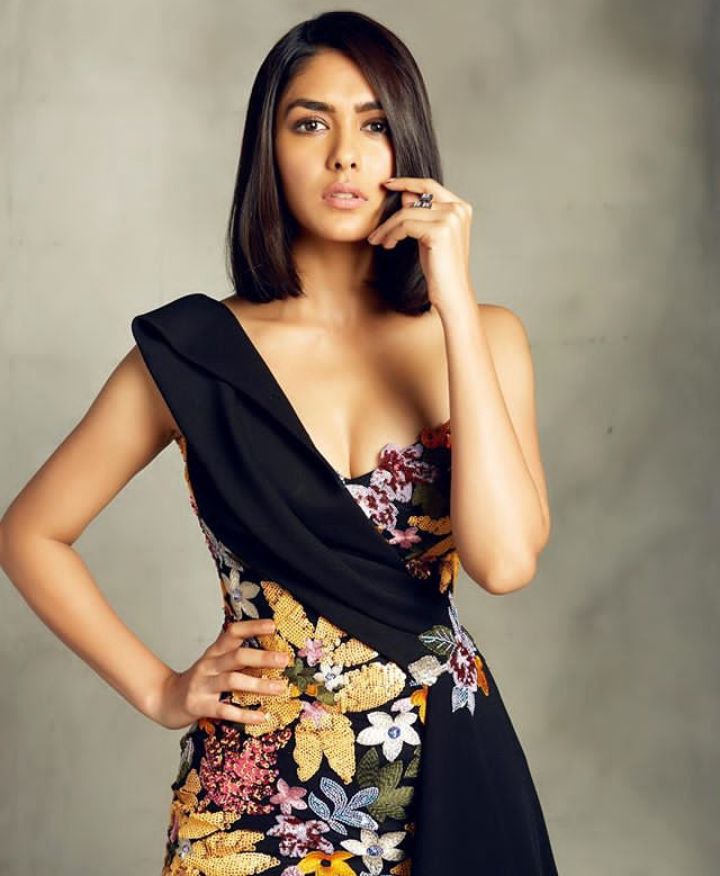 Bulbul's real name is Mrunal Thakur, she belongs to the Indian Marathi family. other details of her family such as her father and Mother details are not available on the internet.she has an older sister Lochan Thakur and her younger brother.

Mrunal Thakur started her Acting career on star plus show Mujuse Kuchh keti...yeh khamoshiyan, while she was attending college in 2012, she appeared in another star plus show Har Yug Mein Ayeya Ek Argun as a journalist.

Mrunal Thakur was born on 1st August 1992 in Nagur, Maharashtra, India, she is famous, talented and good looking actress. She did her B.tech and completed TYBMM(journalism) from Krishnchand Chellaran college. She became popular when she acted Kumkum Bhagya (Twist of Fate) as Bulbul.

See stunning pictures of Her 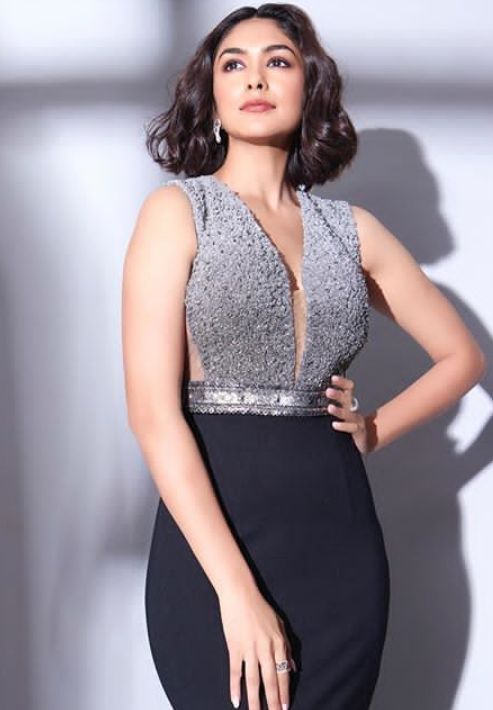 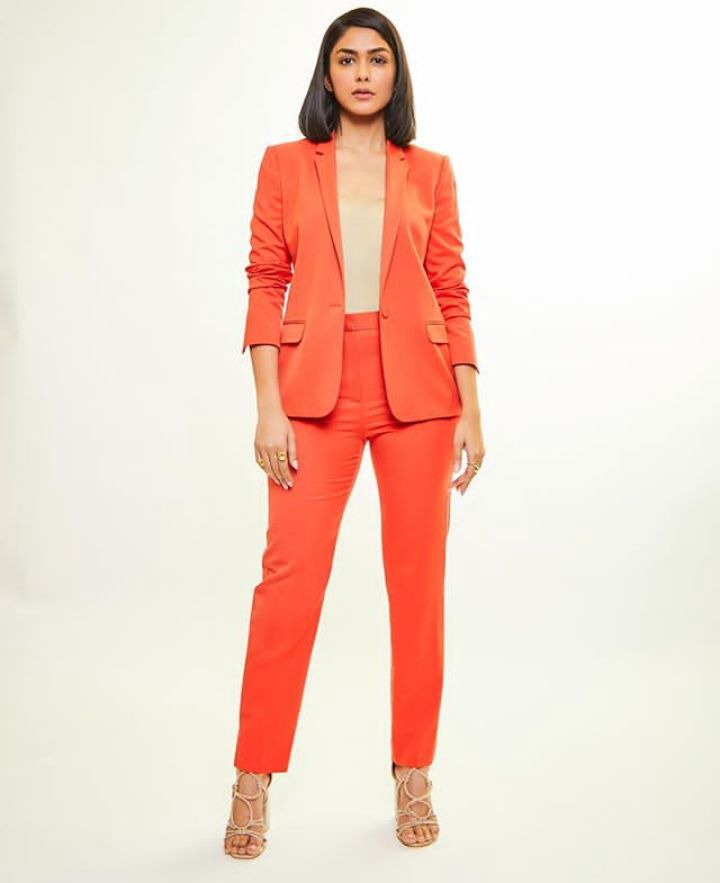 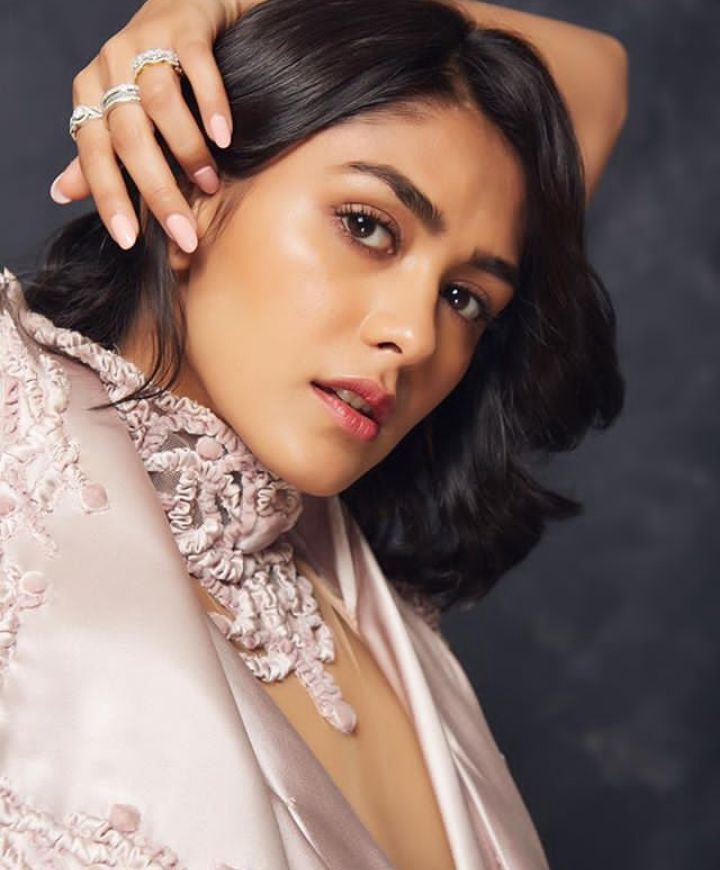 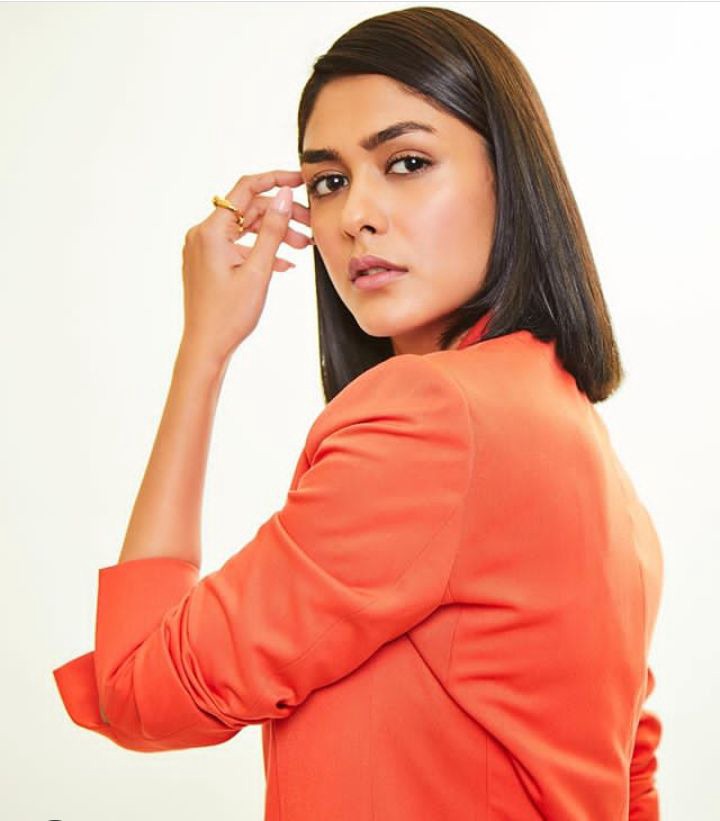 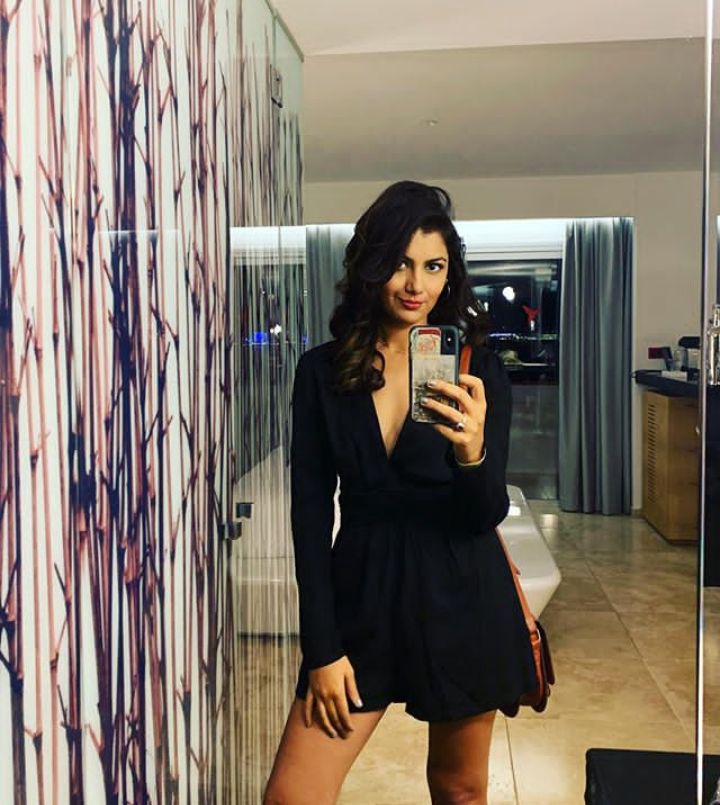 Sriti Jha popularly known as Pragya was born on the 26th of February,1986 she is a graduate with Bachelor of Arts degree in English. She began acting in college and got the best actress award in Delhi University, she made her first debut with the serial; Dhoom Machaoo dhoom in 2008. After which she took part in many serials such as Balika Vadhu Dil Sedi Dua etc. She has taken part in reality shows and loves dancing.the role she played in Kumkum Bhagya (Twist of Fate) won her several awards, and also made her popular.

See pretty pictures of Her 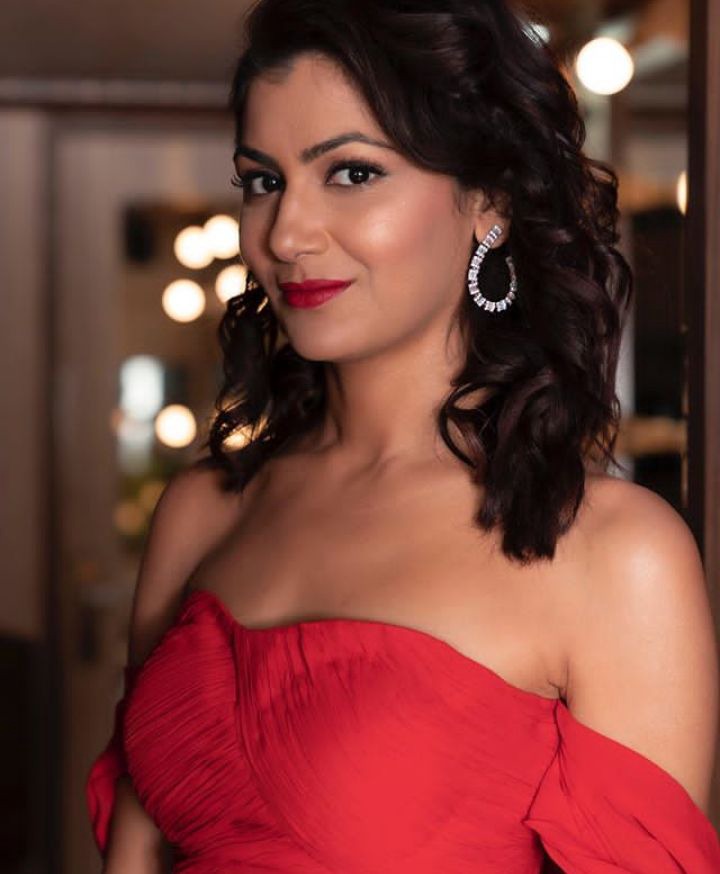 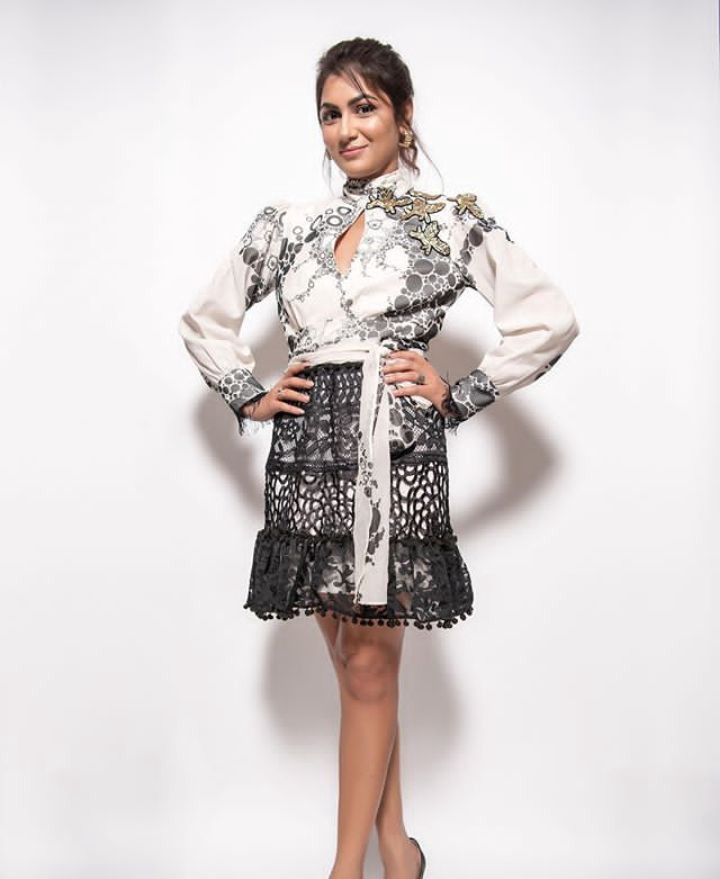 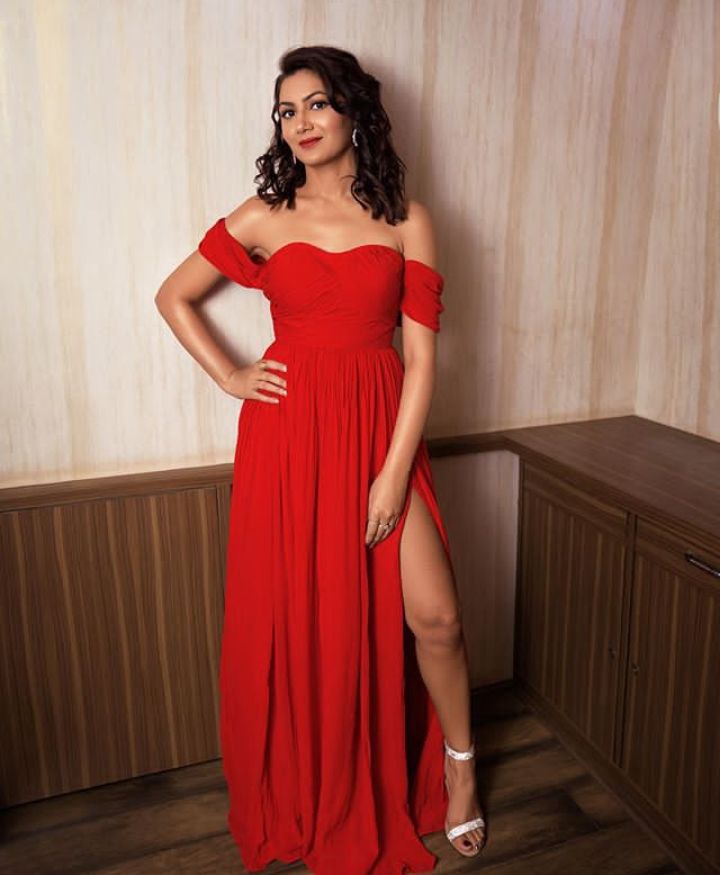 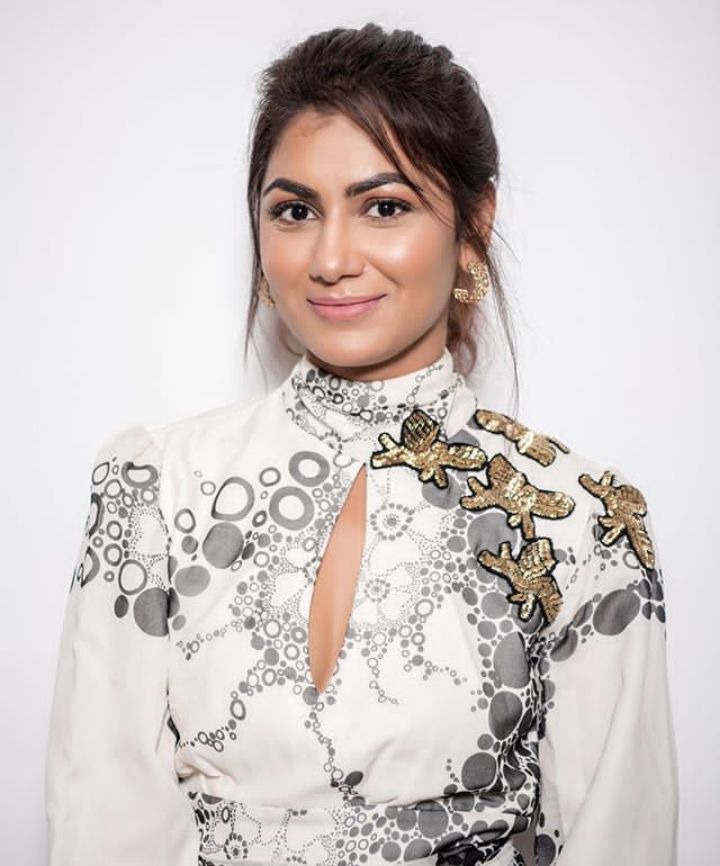 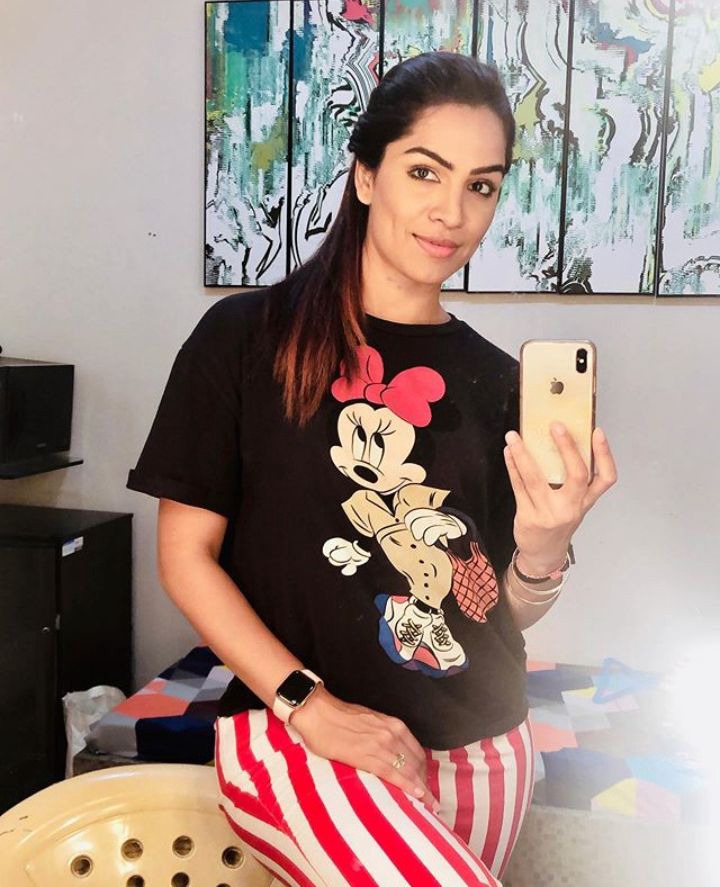 Shikha Singh Popularly known as Aliya was born in the 17th of February,1986 she is a graduate of Economics from Punjab University. She began acting in 2007 by playing the role of Akriti Bhat in Left Right Left.she has also acted series such as Madhabharat, Sasural simar ka and Chandra Nandini.the negative role she played in Kumkum Bhagya ( Twist of Fate) made her popular and she also won 'Miss Chandigarh' 2006.

She is married to a captain Karan shah they met in the gym and then dated for a while before tying the knot in May 2016. Karan Shah is a pilot and shikha Singh is an actress but they both provide quality time for each other despite their busy schedule. The both love and understands each other a lot even after marriage.

See cute pictures of Her 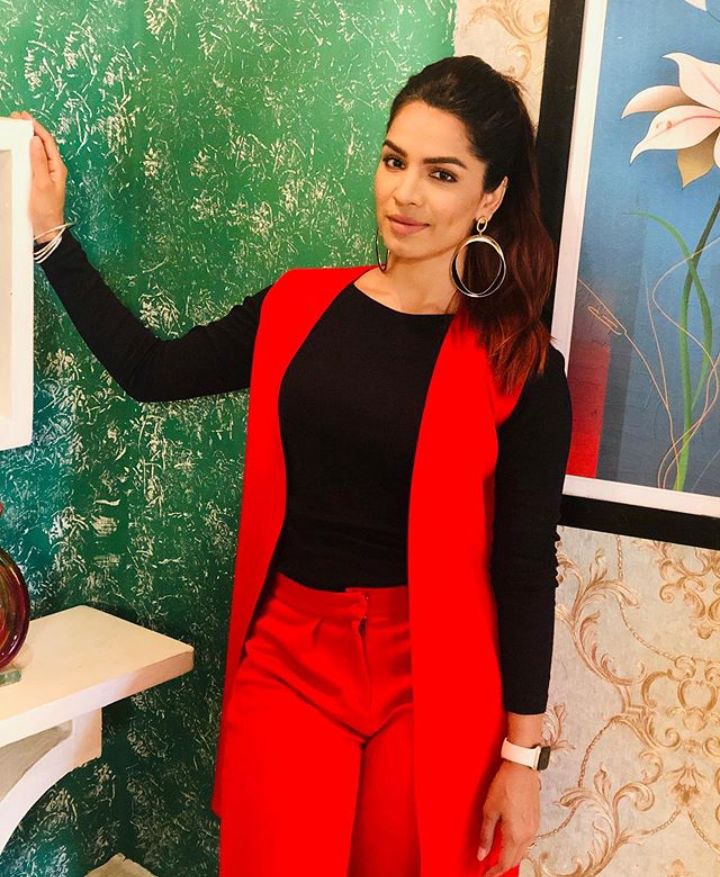 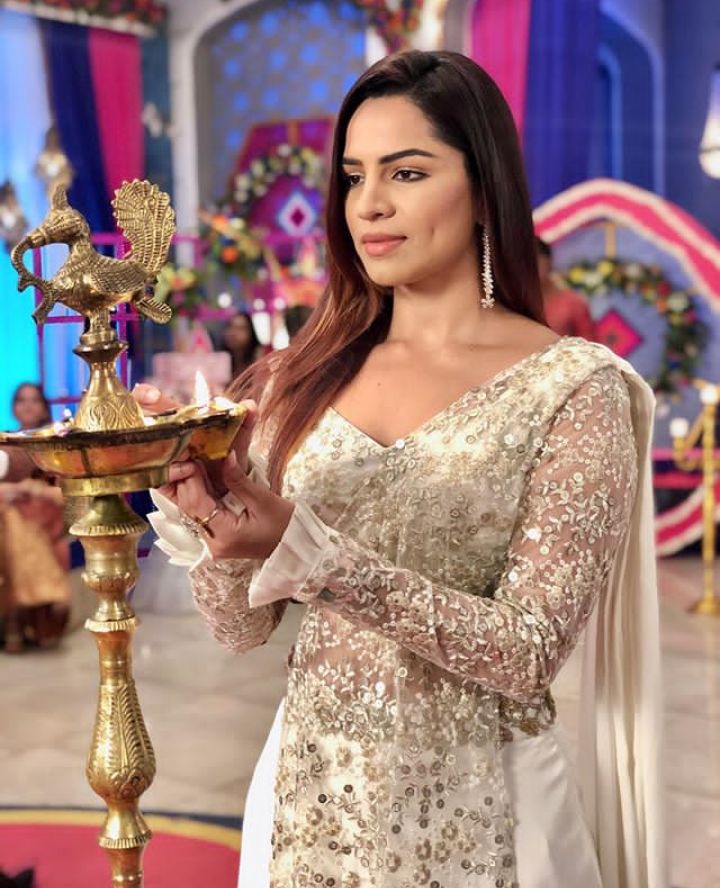 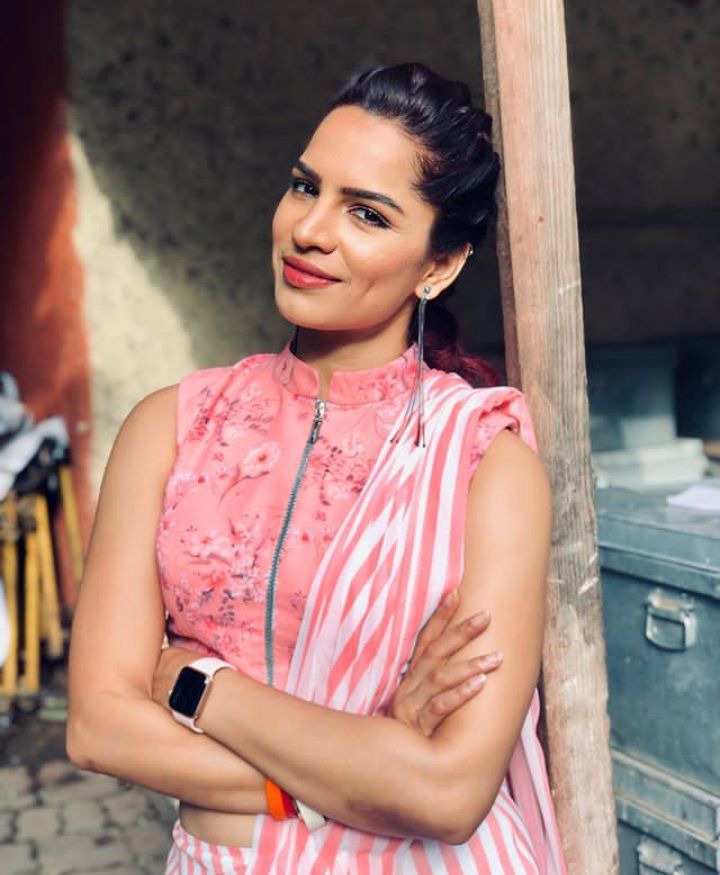 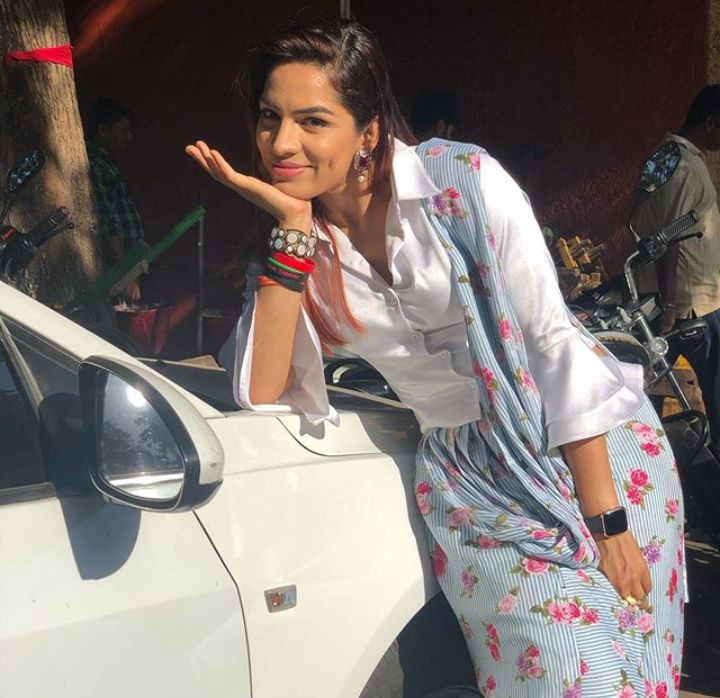 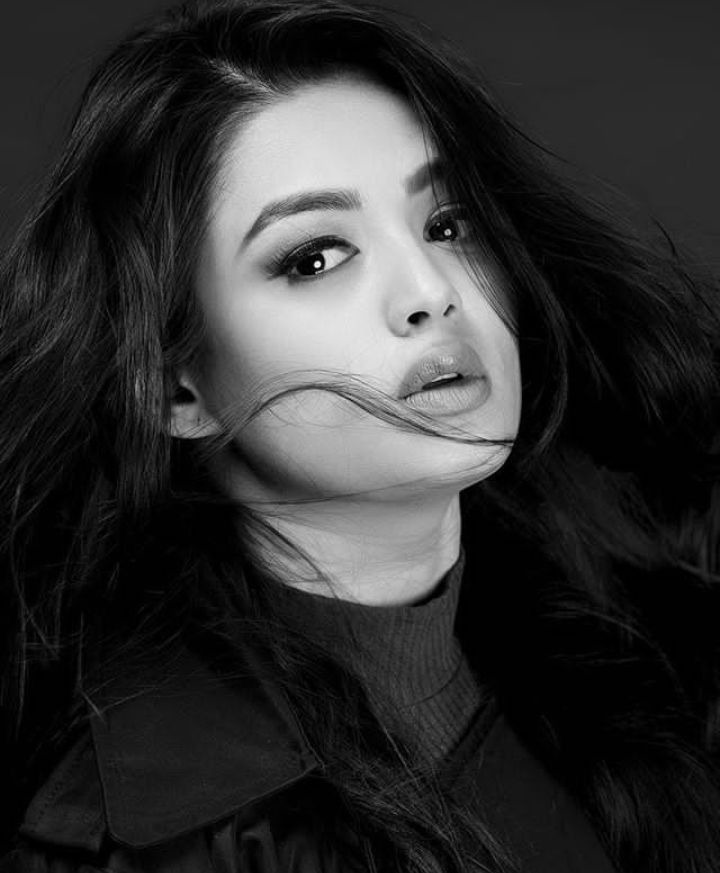 Samiksha Jaiswal is the real name of the prominent Bollywood Actress MEHEK she was born in Saturday 2nd November 1991 in Indore, she attended Jamaica's Queens school and went to the Educational Multimedia Research center, Indore to pursue her graduation, after samiksha completed her graduation she did theatre arts for a while and then moved to Mumbai to pursue her career in acting.

See Adorable pictures of Her 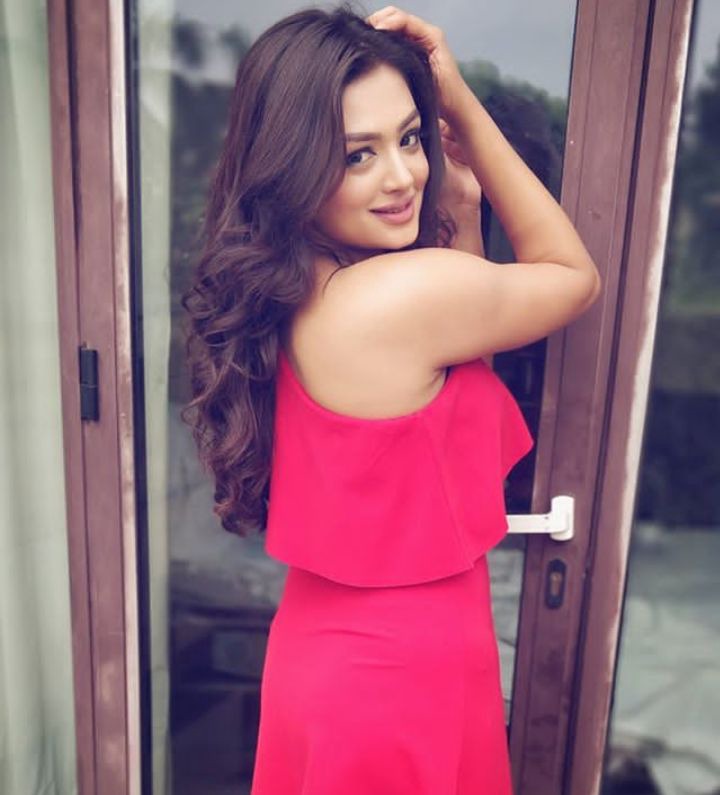 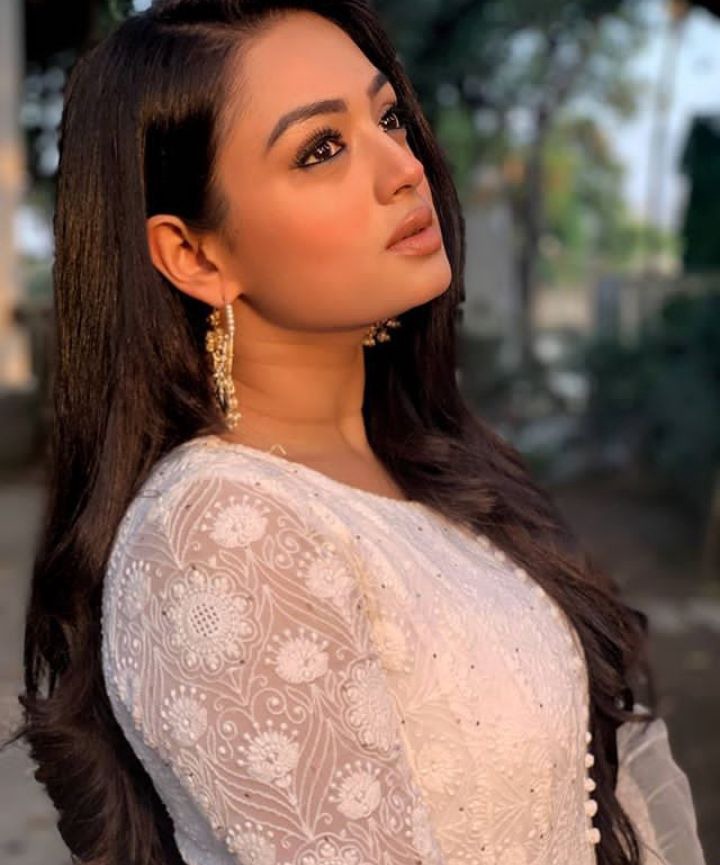 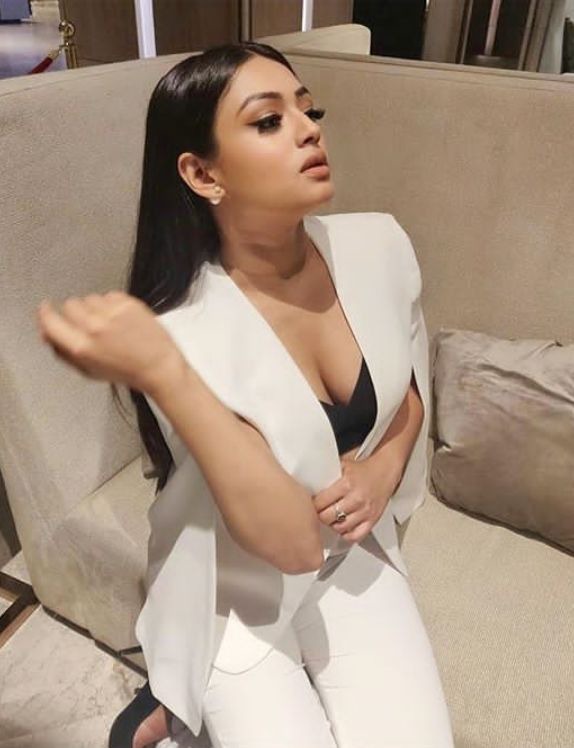 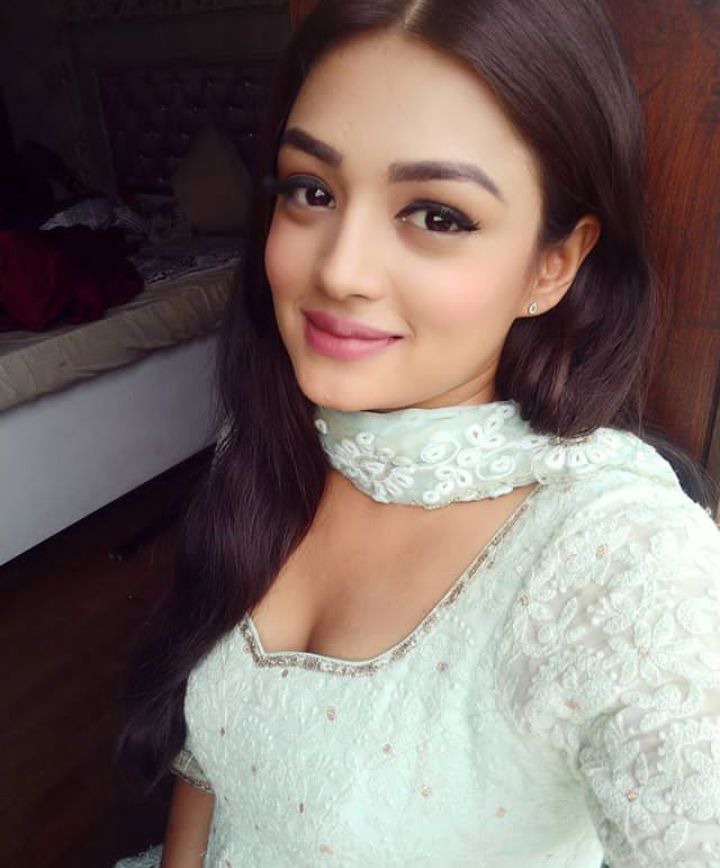 Content created and supplied by: Enehonesty (via Opera News )