7 Popular Female Celebrities Who Starred As Superheroes In Movies (Photos)

By Bcurrent (self media writer) | 17 days ago

Over the years, different popular actresses have starred as superheroes in some hit movies and In this post, I'm going to share with you some of these actresses. Karen Gillan portrayed the comical character Nebula in Marvel Superhero movies Guardians of the Galaxy Vol 1, 2 and 3, in Avengers: Infinity War and Avengers: Endgame, and also in Thor: Love and Thunder. 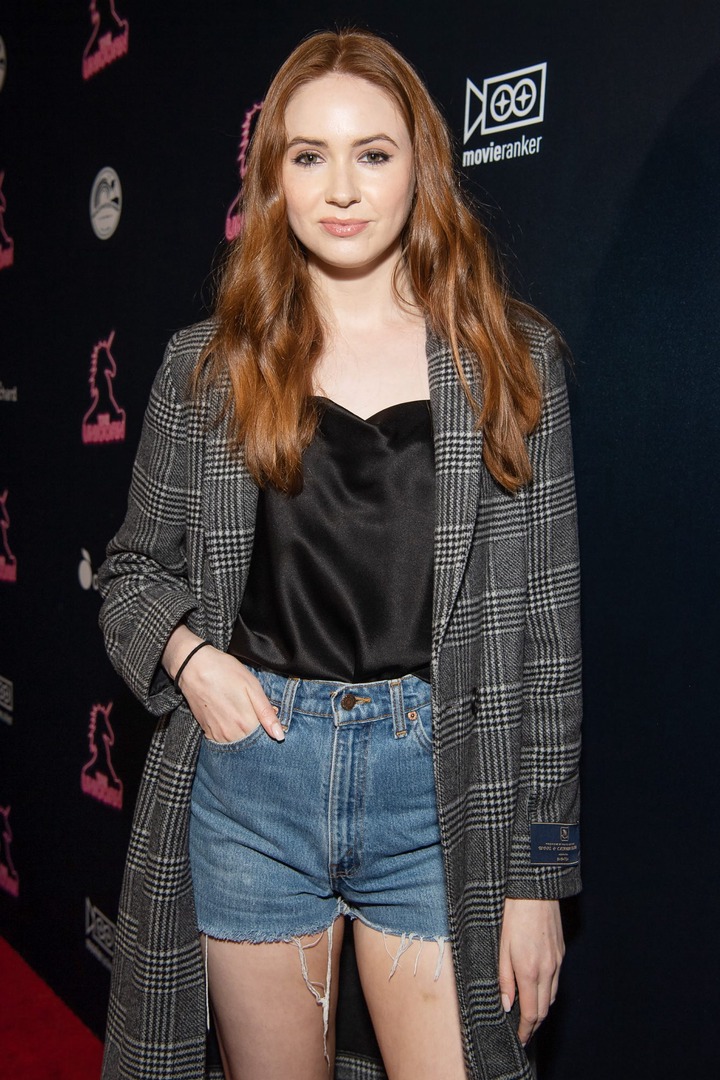 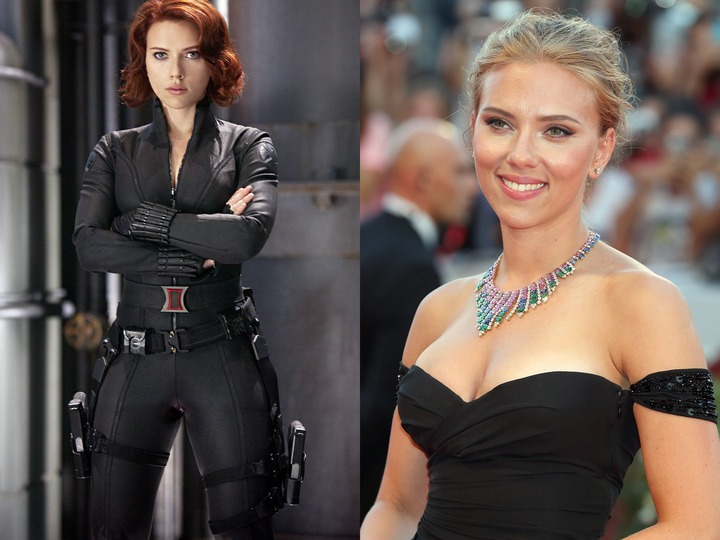 The renowned American actress Scarlett Johanson portrays the comical character Black Widow in the Marvel Cinematic Universe. She has starred in Iron Man 2, Black Widow 2021, The Avengers movies, Captain America and so on. 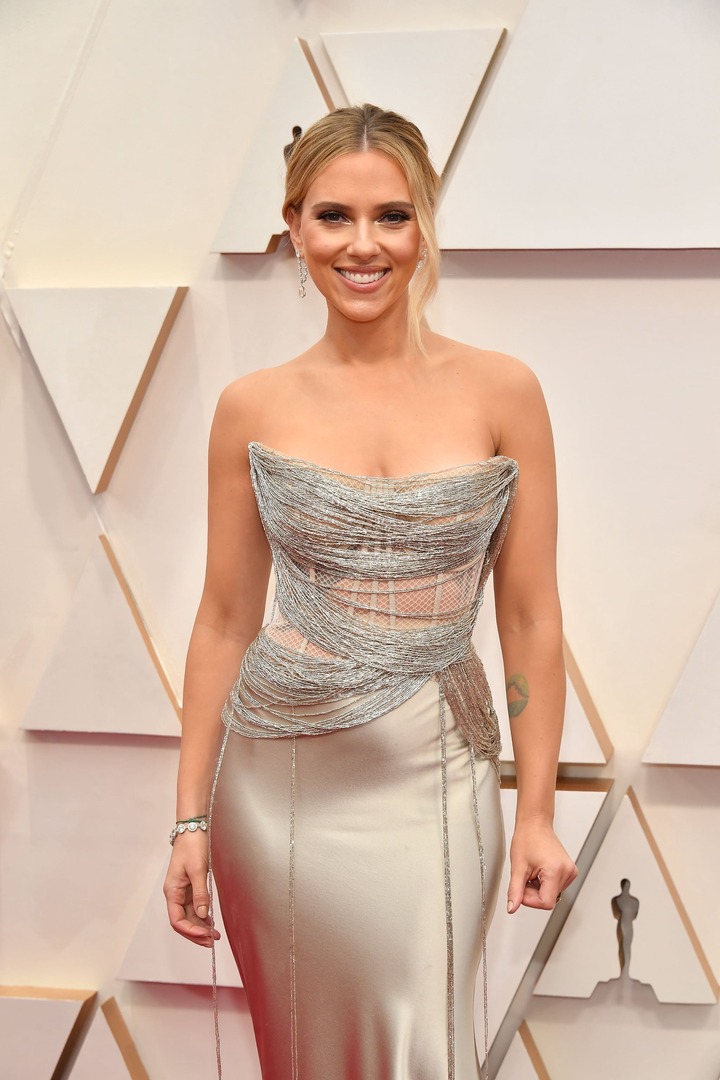 The American actress Jennifer Garner portrayed the role of Electra in the Marvel superhero movie Electra and also in Daredevil (2003). 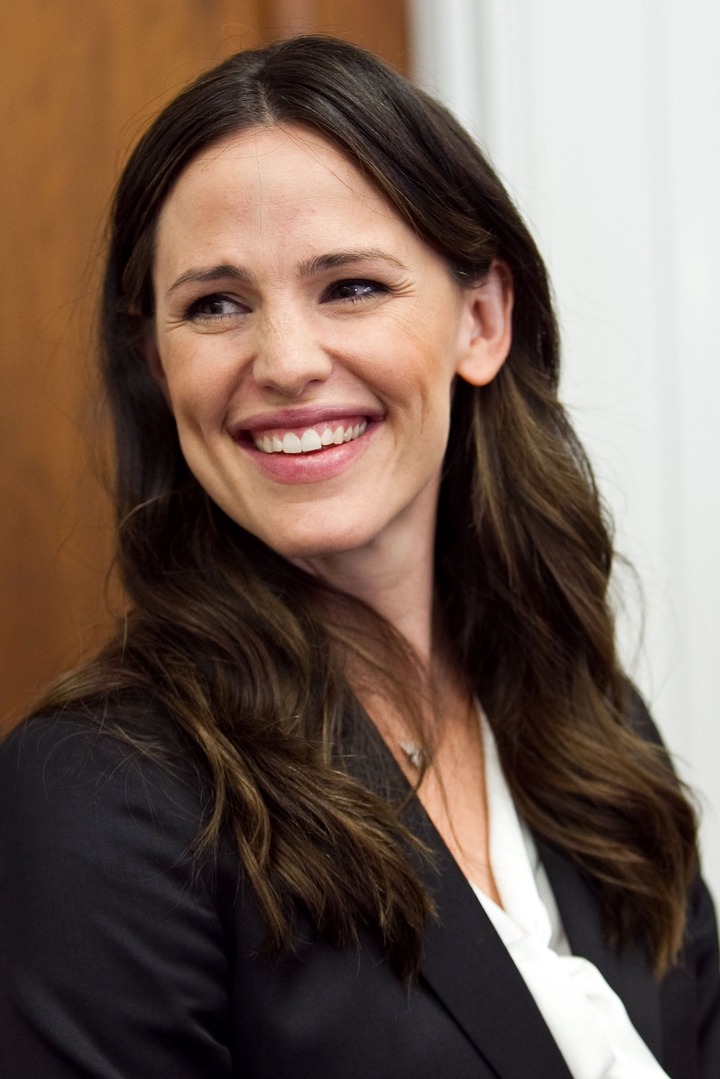 Halle berry first role as a superhero was in Catwoman 2004. She played the role of Patience Phillips/Catwoman. 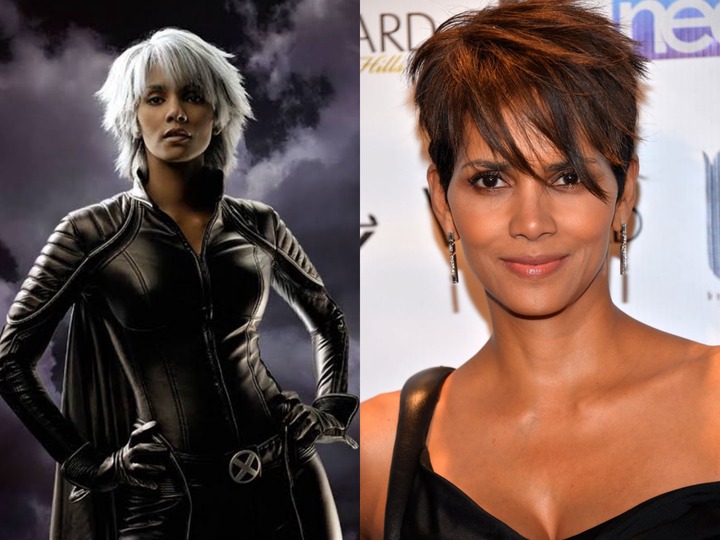 The renowned American actress Jennifer Lawrence portrayed the role of Mystique in X-Men: First Class (2011), X-Men: Days of Future Past (2014), and X-Men: Apocalypse (2016). She also appeared as Mystique in X-Men 2019 movie: Dark Phoenix. 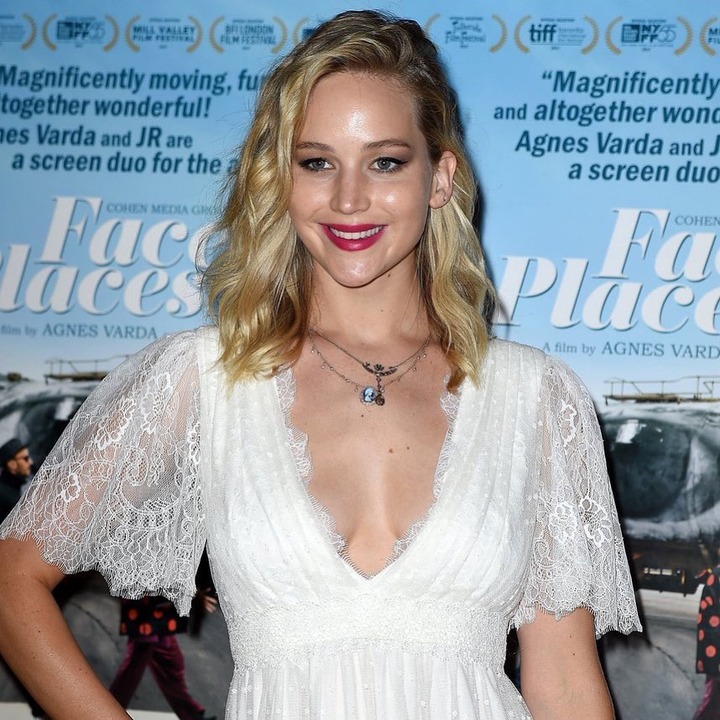 Elizabeth Olsen portrayed the role of the marvel comical character Scarlet Witch in both Captain America and Avengers. 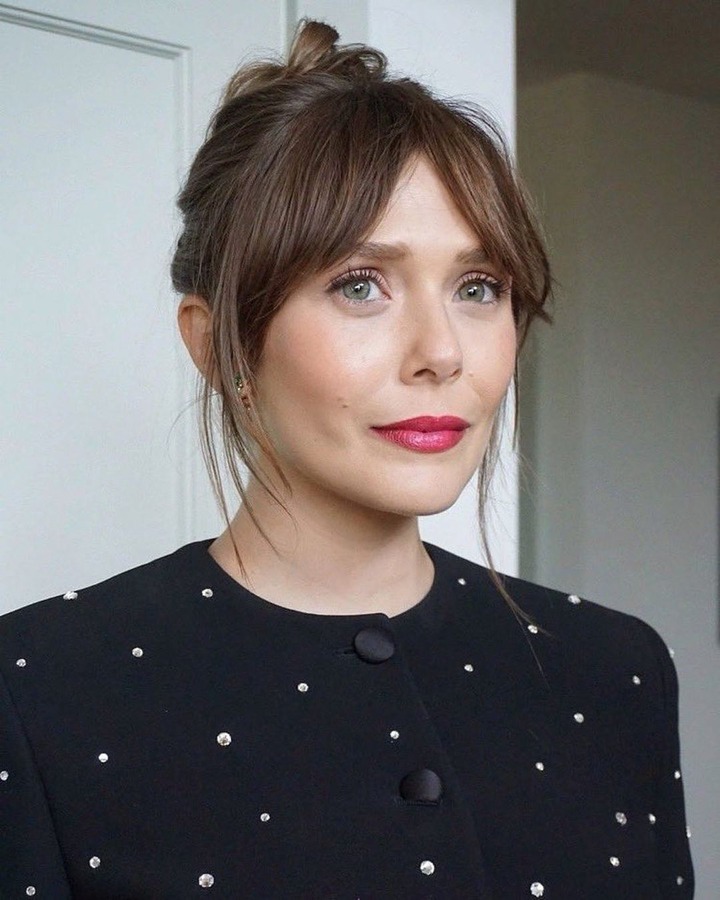 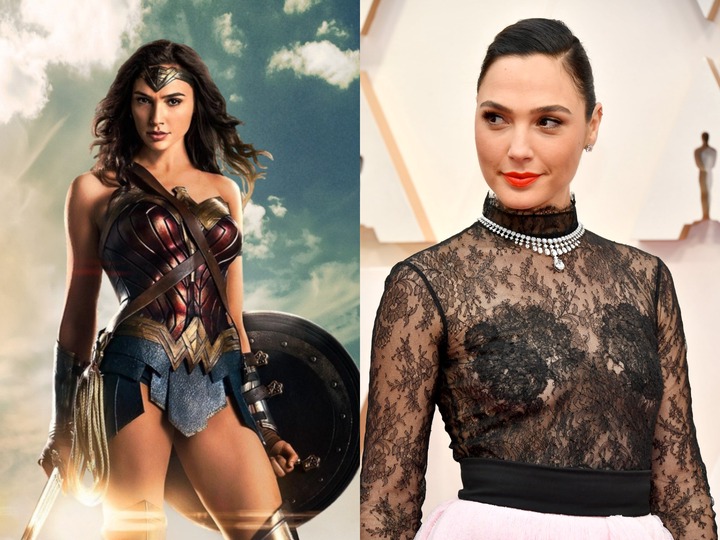 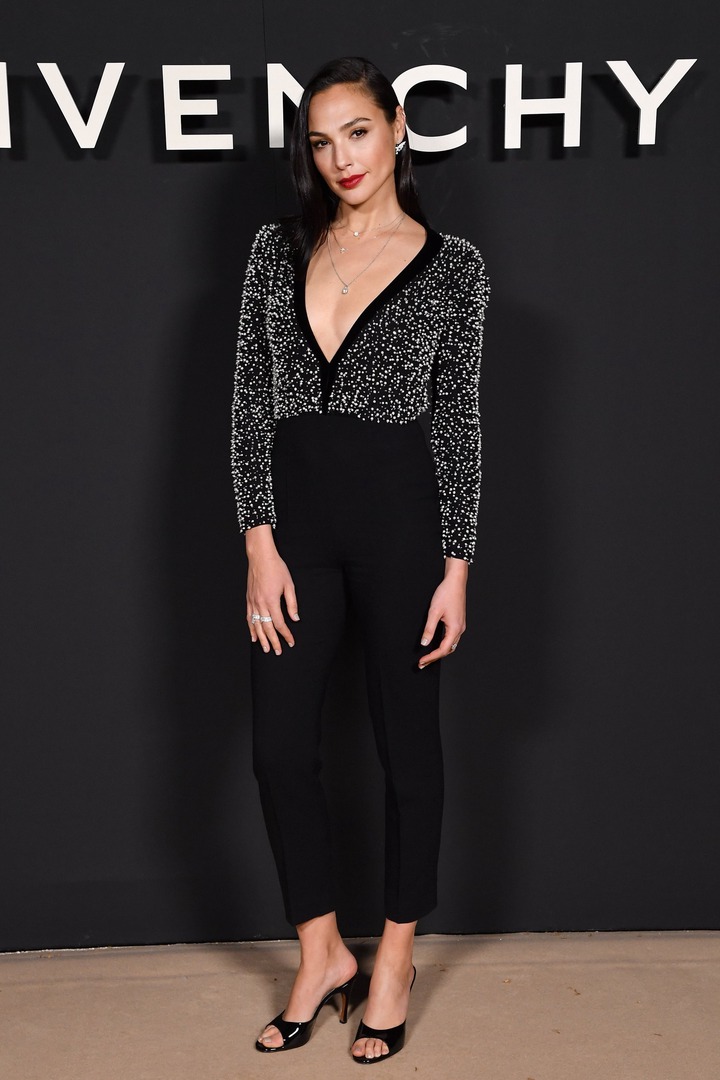 What do you think about these female celebrities, which of them are your favourite?