Davido having a busy week; Asa, Justin Bieber, Rudeboy and others Releases new song this week.

By Jaffessien (self meida writer) | 7 months

"ThankGod is Friday" as we anticipate for the weekend, lots of new song/album were released this week, as most Nigeria artists went on to lend their voices in the fight to end police brutality, extortion and corruption. 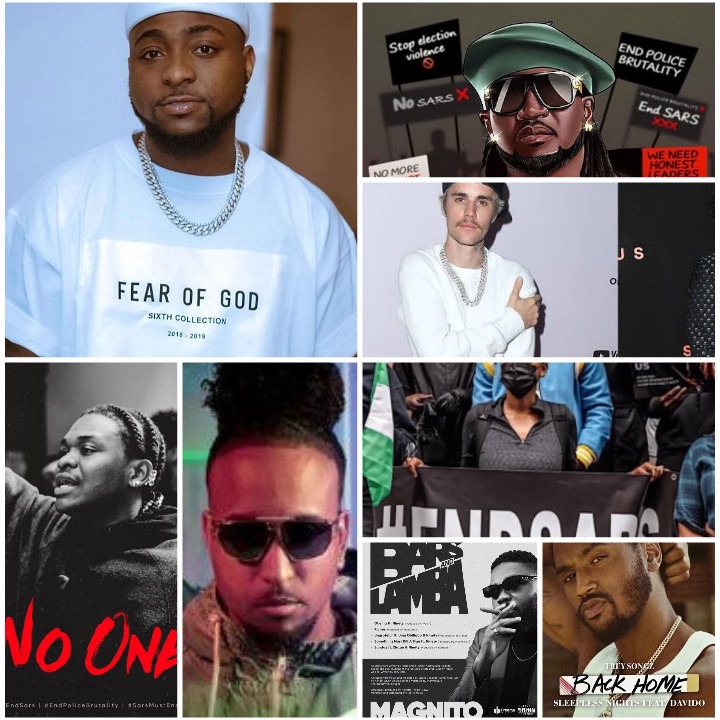 Nigeria sensational Davido had an active week as he assisted international and national artists to produce hit singles.

Dice Ailes – No One #EndSARS

Chocolate city's star Dice Ailes release his new song titled No One as his contribution to the EndSARS protests, days after leading a protest in Canada.

The Canadian based singer announced via his Twitter page, in his words, he wrote:

“I just released a song titled “No One “

This stands as a reminder that this movement concerns each and every one of us. As we actively continue to amplify this injustice in our country and other parts of the world, let us remember that no one stands alone.

No matter our differences, we are stronger together!” 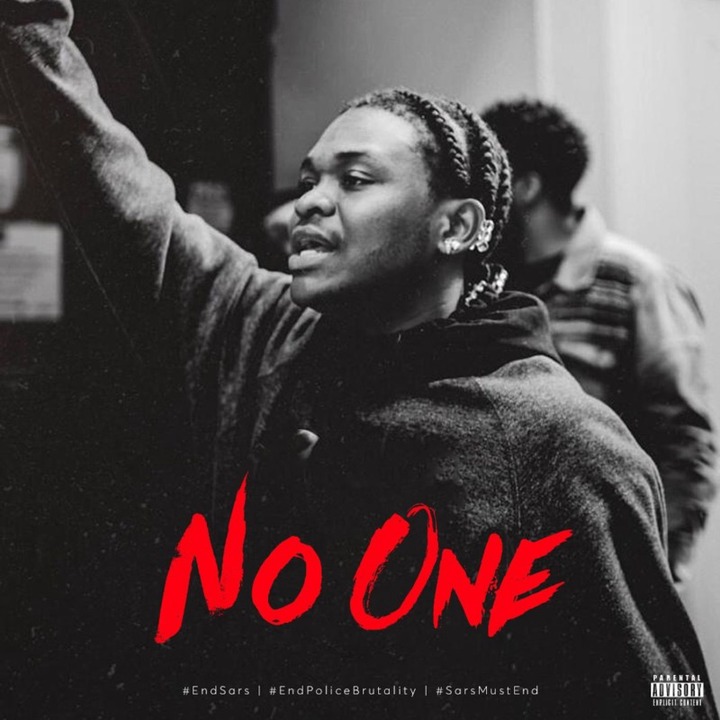 Asa is describes as a music legend in the Nigerian music industry for abilities to deliver great songs, she z she lends her voice to her people in the fight to end police brutality by releasing a song she calls 9 lives

In the song, she speaks out on how youth are being killed and demands a stop to it. 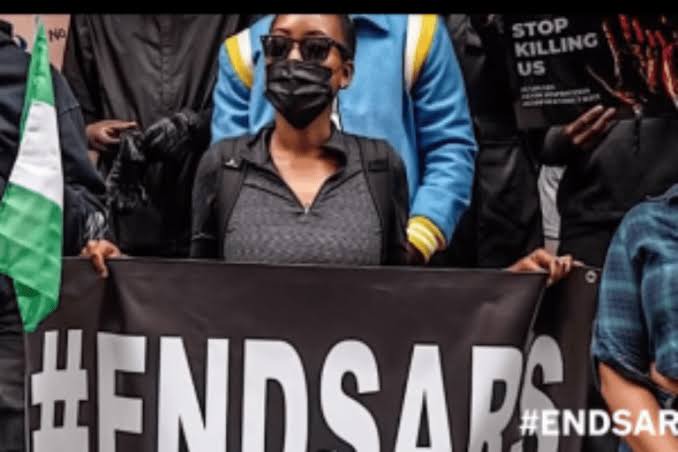 American singer and songwriter teams up with DMW boss Davido in his new single Sleepless Nights.

The Atlantic Records’ contemporary R&B singer has made splash hit singles and albums that has dominated streaming platforms worldwide.

Sleepless Nights comes after his 8th studio album titled “Back Home” which consist of 22 tracks. 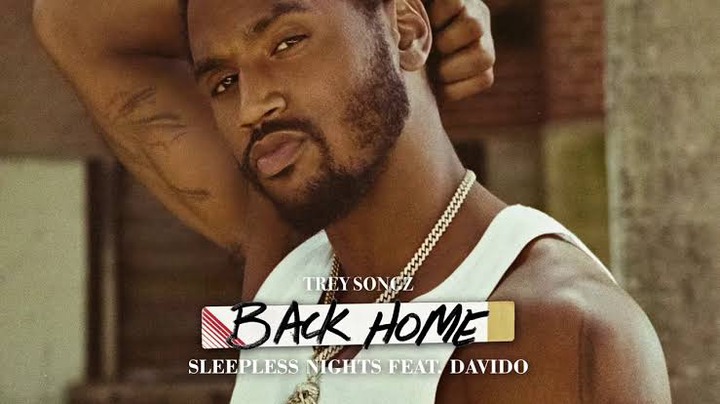 Canadian rapper Preme who is currently ready for the release of his album “Link Up”, come through with a banging single titled "Comfortable", teaming up with Jamaican Popcaan and Nigerian Davido.

He is currently signed to Reps Up Records and RCA Records, and news brings lots of vibes as Davido deliver world class lines. 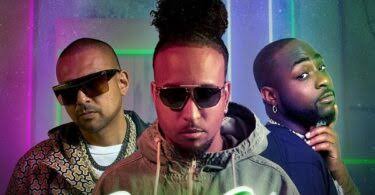 Nigeria famous rapper and lyricist, Magnito came through as promised with his new EP titled Bars And Lamba. 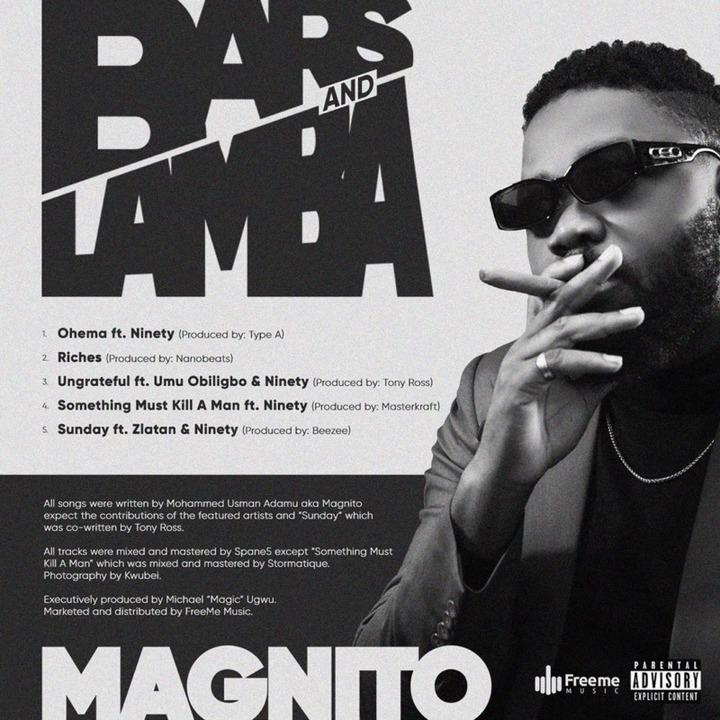 Oga is good song that blends with afrobeat, the Caribbean and Reggaeton genre with clear lines that is quite clear, it preaching a stop to election violence, no sars, end police brutality, end sars, a need for honest leaders, no more corrupt leaders and good leaders.

The charming song is produced by Chrisstrings with Rudeboy looking forward to his upcoming project. 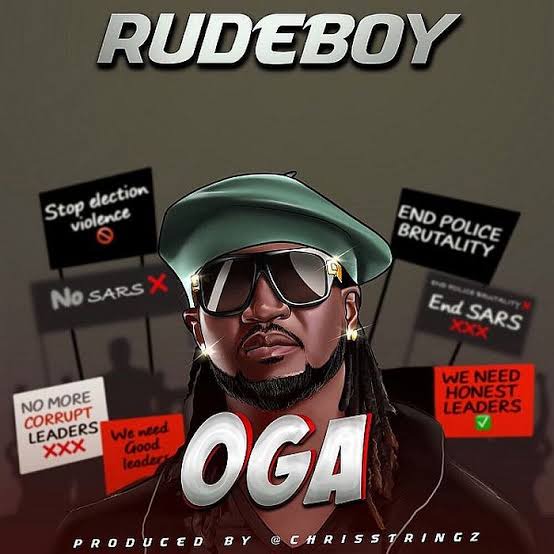 Davido has had a very busy week as he assisted the afrobeats duo Ajebo Hustlers in the Remix of Barawo.

Ajebo Hustlers are well known for preaching about lifestyle in their songs, the single Barawo addresses the extrajudicial killings in Africa, especially in Nigeria, also as the #EndSARS movement is rampant worldwide, they also called out against police brutality. 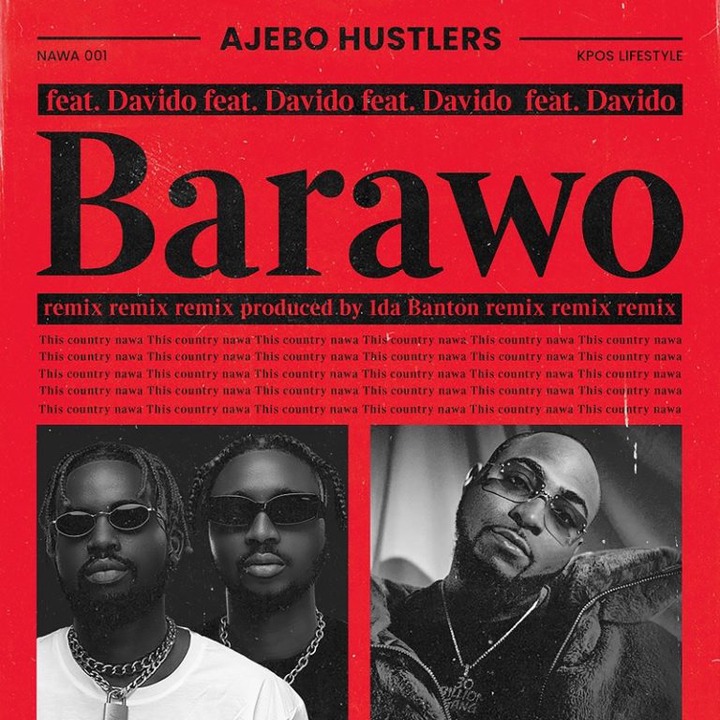 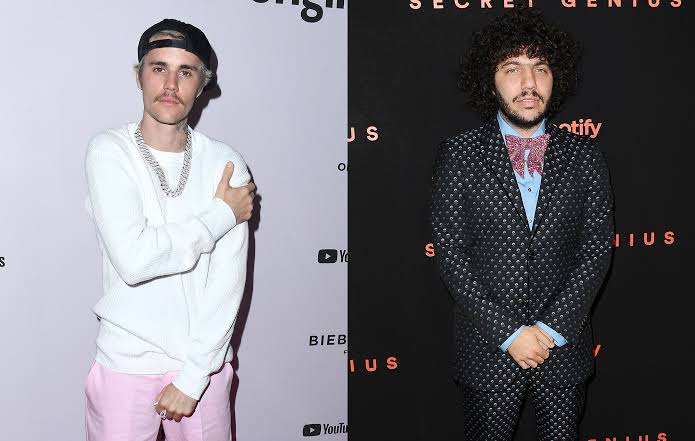 AVA Max - Christmas Without You

Inhaler - When it breaks

Kamal - About The Party

Which of this song is your playlist?