One of the biggest part of Generation Z's childhood – The Legendary Ben 10 was a mainstay on Cartoon Network for a couple of years. The massively popular animated series was created by renowned animator group Man of Action and produced by Cartoon Network.

The series originally aired on the Canadian based network in 2005 but many of us didn't see it until a few years later.

The original series aired for about 3 years but it eventually spawned some amazing spin offs like Ben 10: Alien force; Ben 10: Ultimate Alien and Ben 10: Omniverse among others.

The series was widely successful, garnering multiple Emmy awards wins as well as birthing a franchise that has gone on to earn an estimated 6 Billion Dollars.

If you're a Ben 10 fan, you might know the characters but I doubt you'll know the people behind them as well. You might have imagined them though but finding out who is behind your favorite character will probably surprise you.

Check them out below. 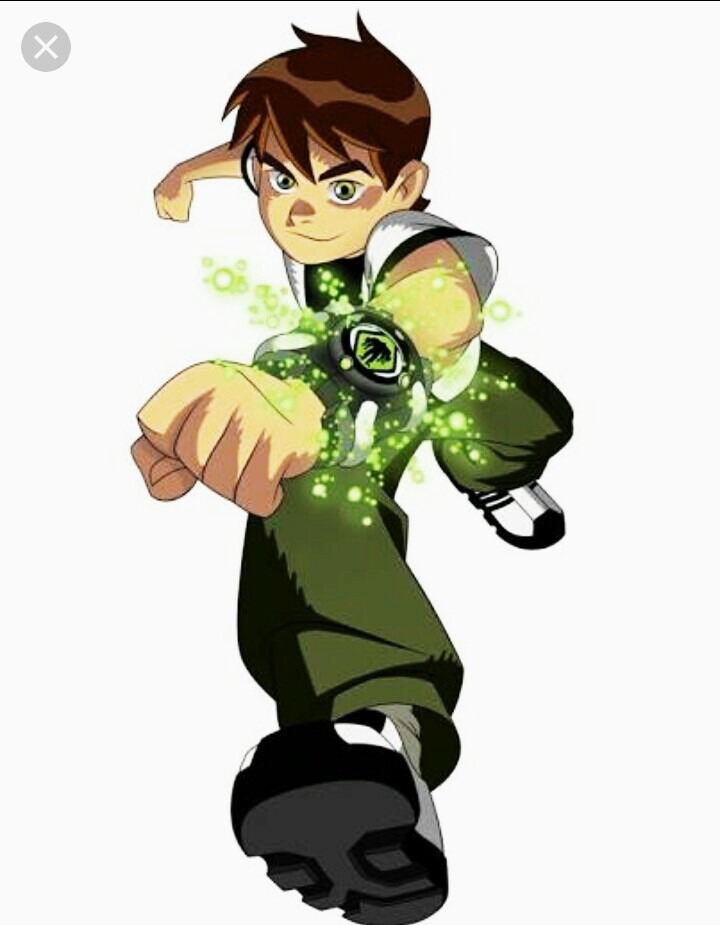 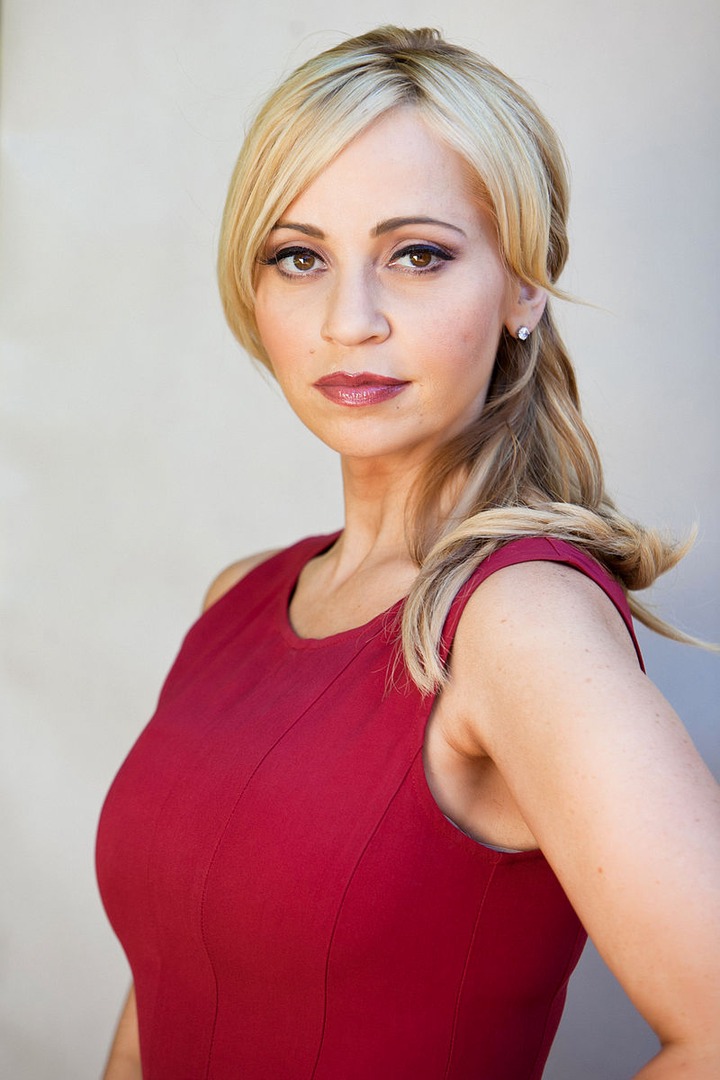 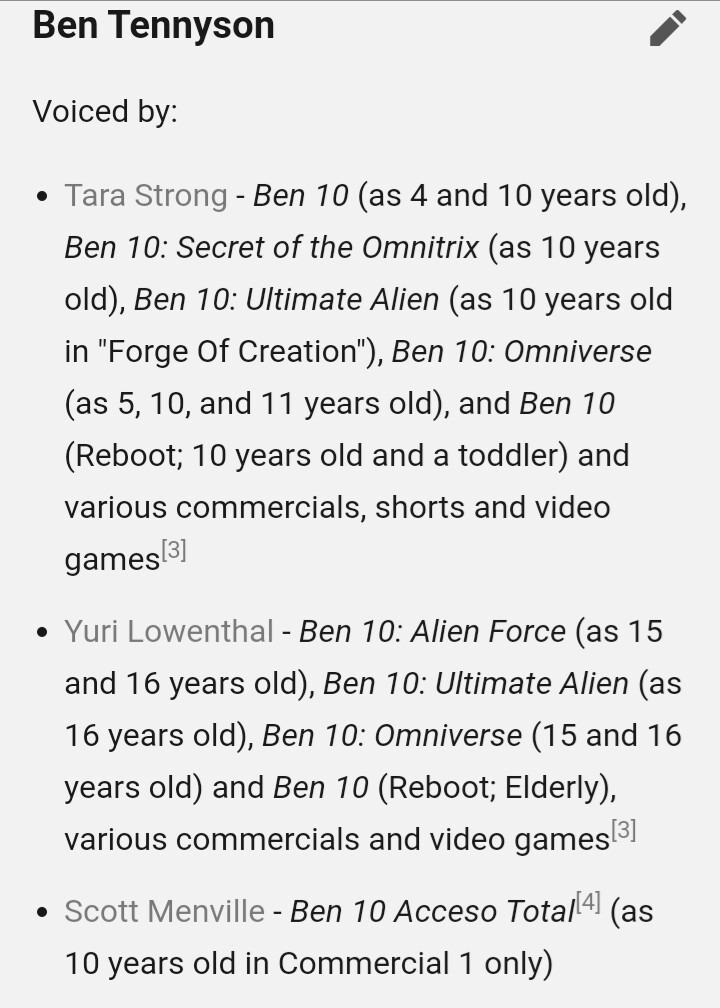 The biggest shock when you take a peek behind the scene of Ben 10 is the discovery that Ben 10 wasn't voiced by a 10 year old boy!, instead it was voiced by Tara Strong!! –a woman who was in her mid-thirties!!!. 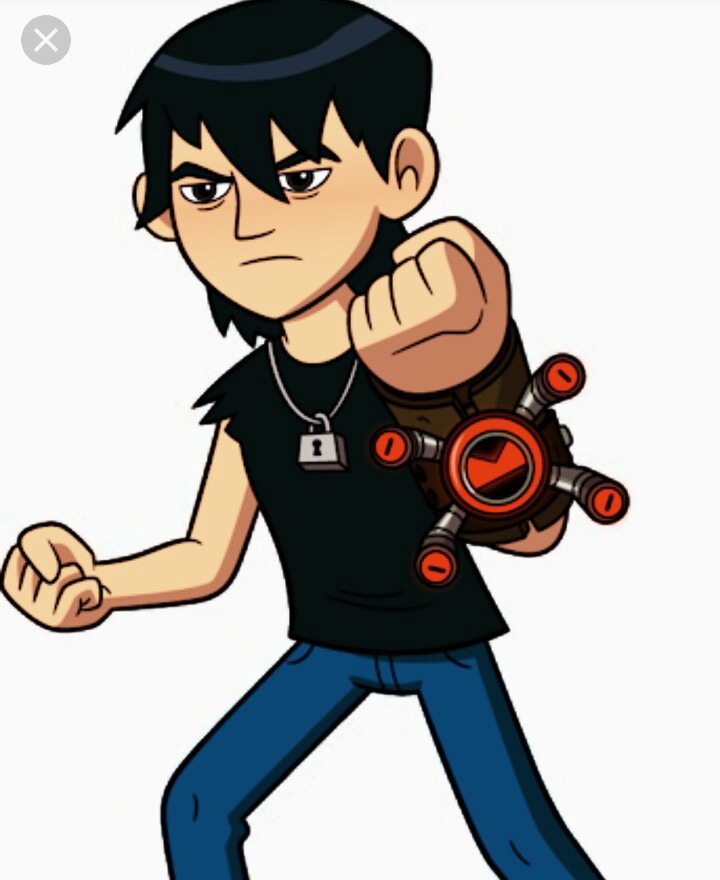 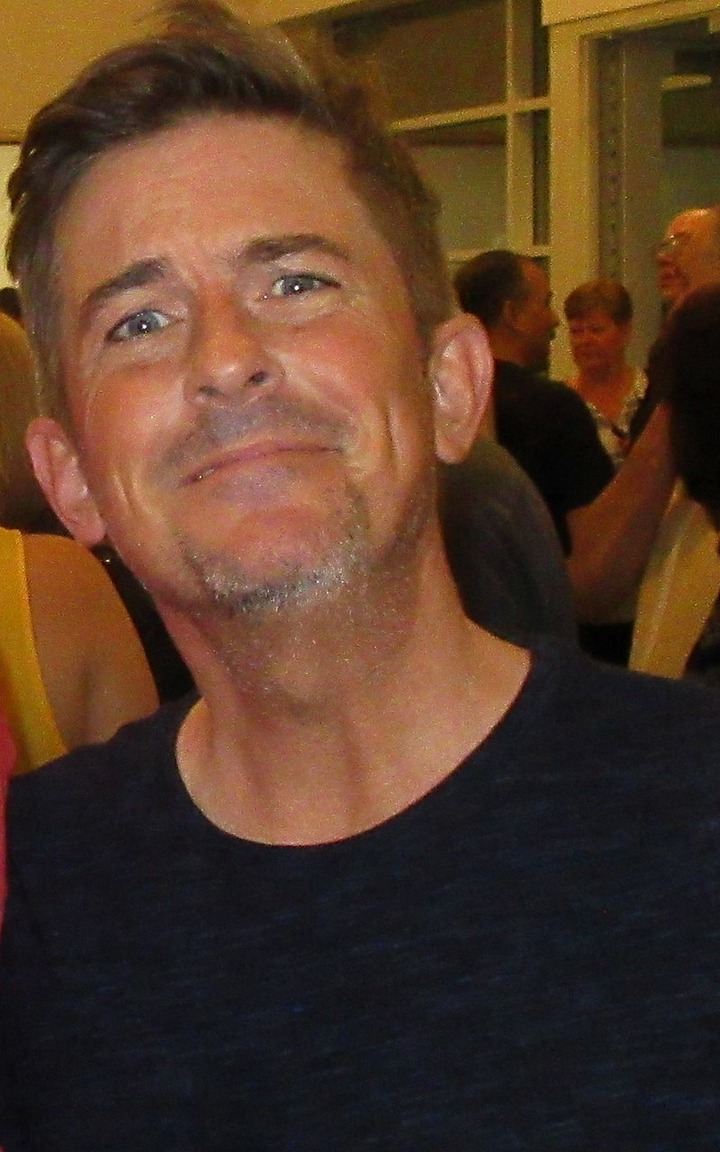 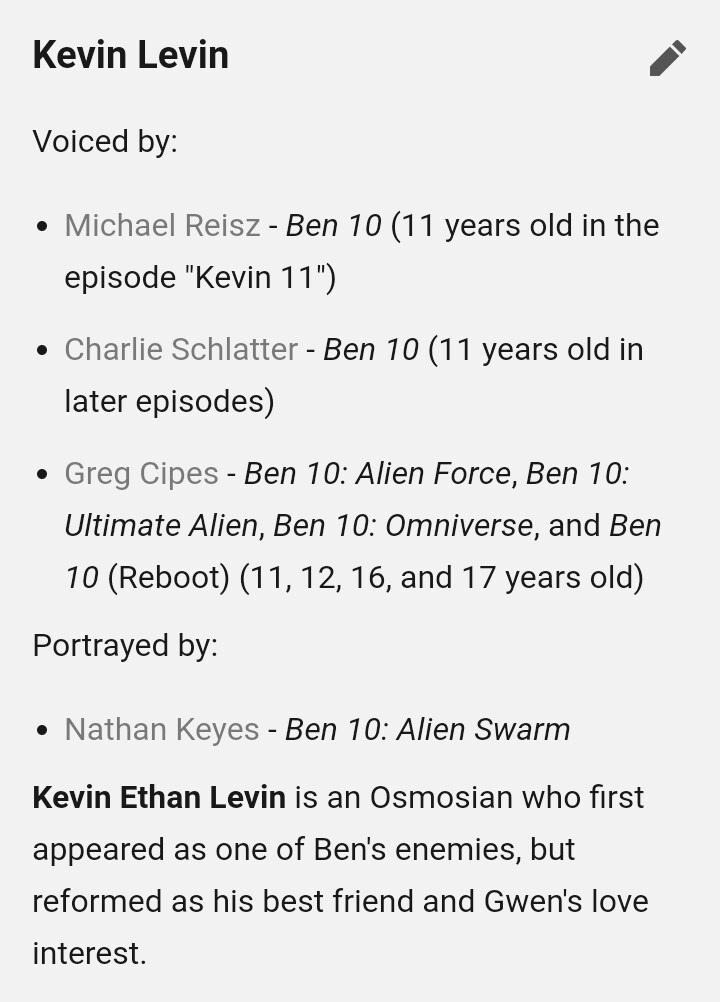 Bad boy Kevin Levin was voiced by Michael Reisz who is is even than Tara Strong.

Honestly it's amazing how old people like this can make their voice sound like children. Even after rewatching the series I still couldn't tell a difference. 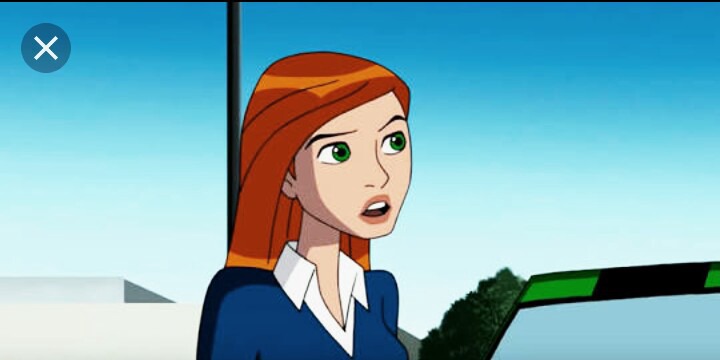 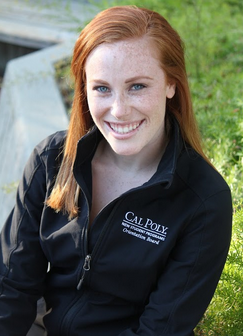 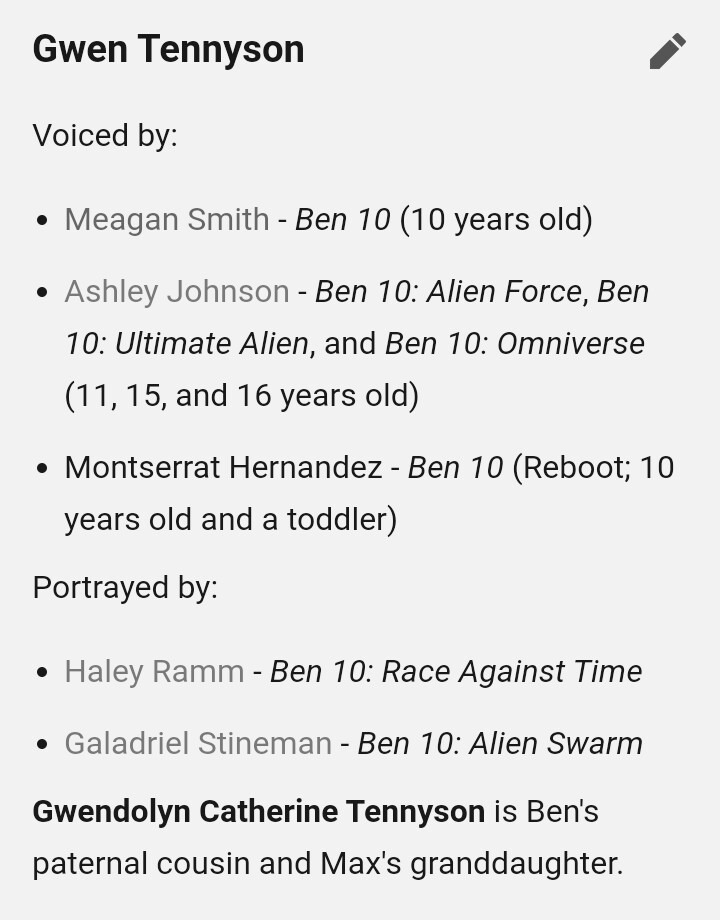 After the shock of a woman playing Ben and an Old man playing Kevin. It was a relief to discover that Gwen was at least played by a girl. She might be older than 10 but at least she's not to old. 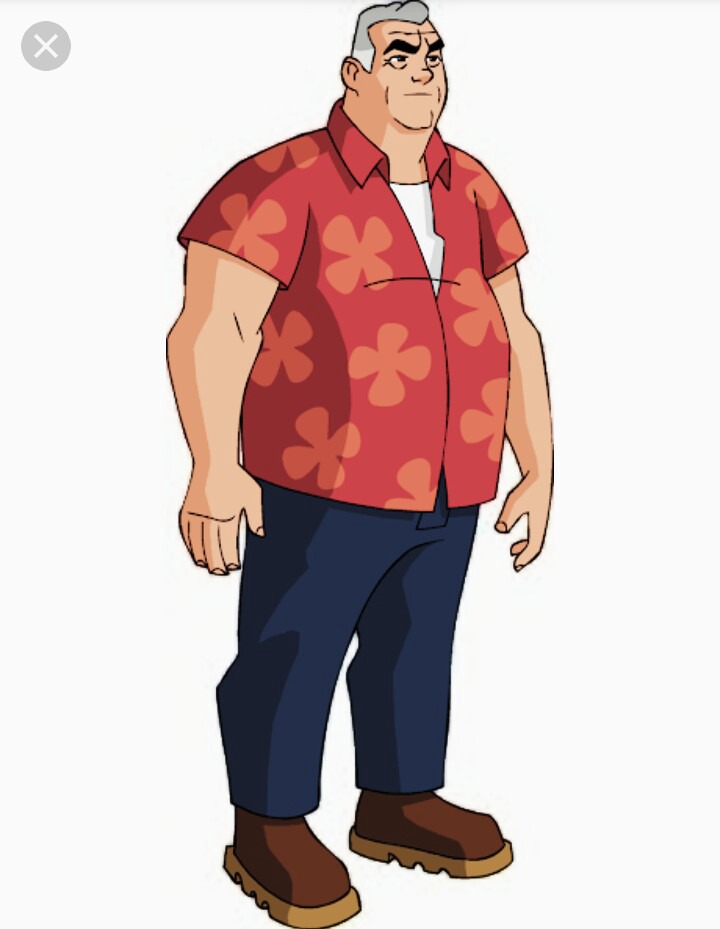 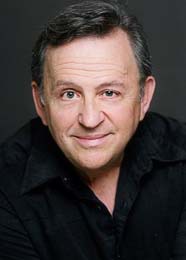 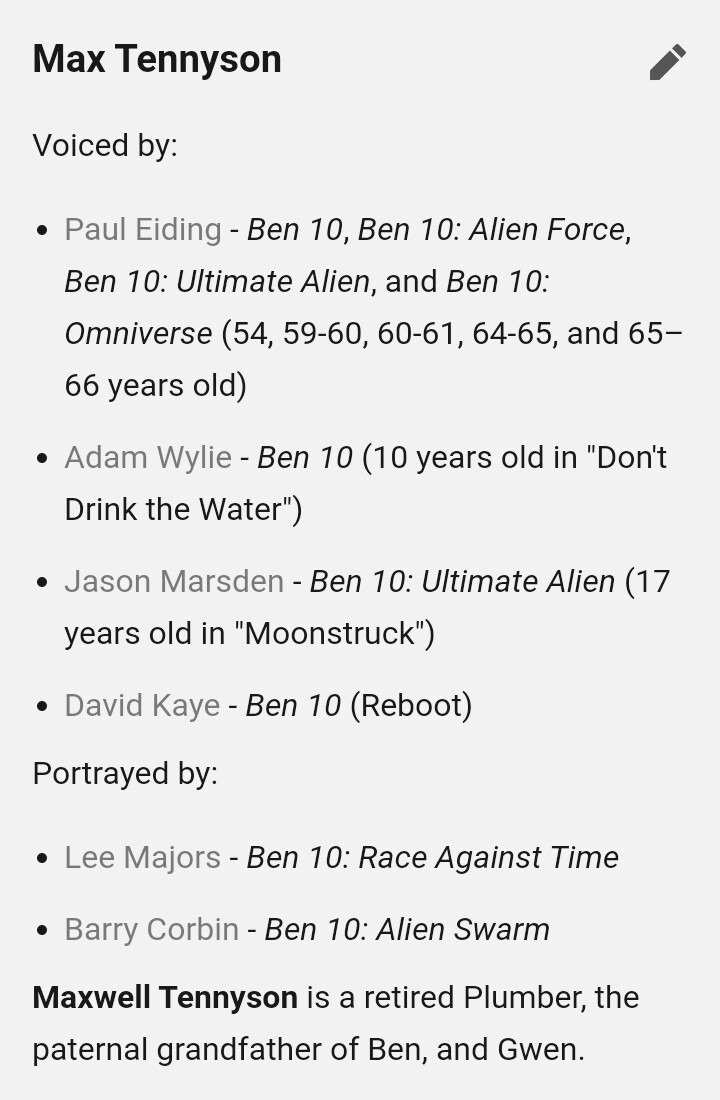 Another character they got spot on was Grandpa Max. The role was filled by Paul Elding who is a big veteran when it comes to voiceover's.

That's all for the major characters but if you want to see the actors behind the aliens. Kindly drop a comment telling me your favorite Ben 10 alien and follow my account so you can see it when I update. Thanks.

Please not that the characters were played by different people in the spin off series. All the voiceovers for each character has been listed but only the original actor is shown. 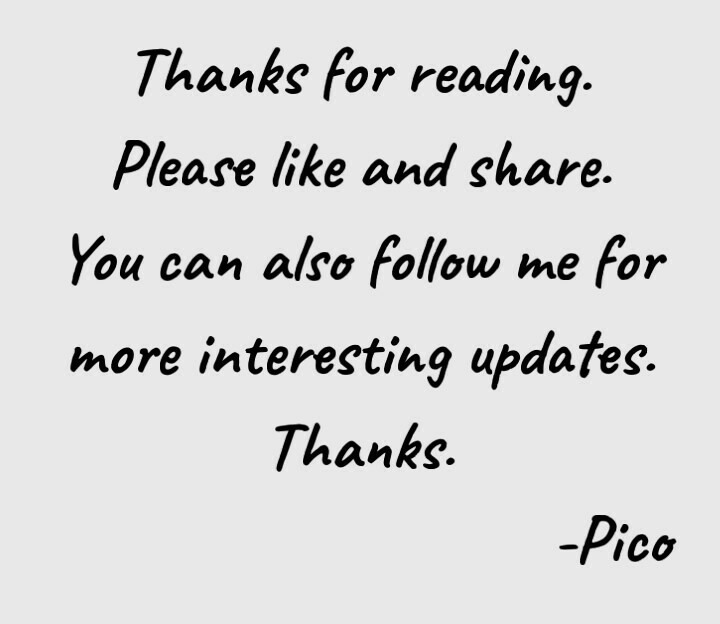