By Dorcasnews (self media writer) | 2 years ago 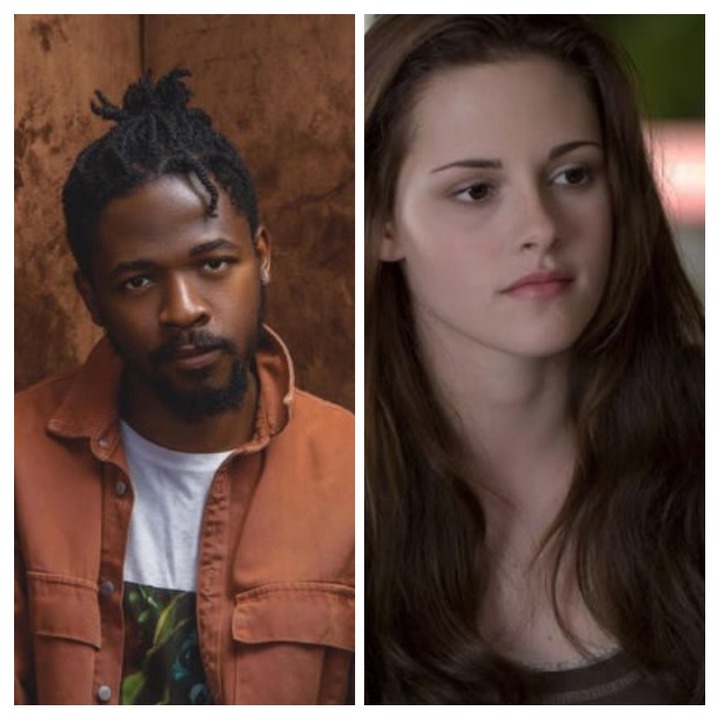 The attainment of 30 Years is a very important and significant stage in a man life because at the age of 30, one is no longer a child but a young man or woman. The 30th birthday is very special, one is officially a mature and responsible adult who has the wisdom and knowledge to make important decisions in life. The 30th birthday heralds one's adult status with measured indulgence.

In 2020 so far, many of our favourite and famous celebrities have celebrated their 30th birthday, which means they are now officially a mature and responsible adult who has the wisdom and knowledge to make Important decisions in life.

So after a careful research, I present to you 6 famous celebrities that have celebrated their 30th birthday in 2020 so far: Ini Dima-Okojie is a Nigerian actress and television personality. She was born June 24, 1990 in Lagos state but she hails from Edo state, Nigeria. She graduated from covenant university where she obtained a degree in International relations.

On June 24, 2020 Ini clocked the age of 30 which heralds her adult status with measured indulgence. She has really achieved a lot ever since she joined the Nigerian movie industry.

As a little child Ini has passion for acting. Her first as an actress was in the TV series Before 30 where it was followed up with a lead role in the series tittied Taste Of Love. Ini rose to fame for her role as Hadiza in the movie tittled North East. She has starred in various movies which includes On The Real, Skinny Girl In Transit and so on. 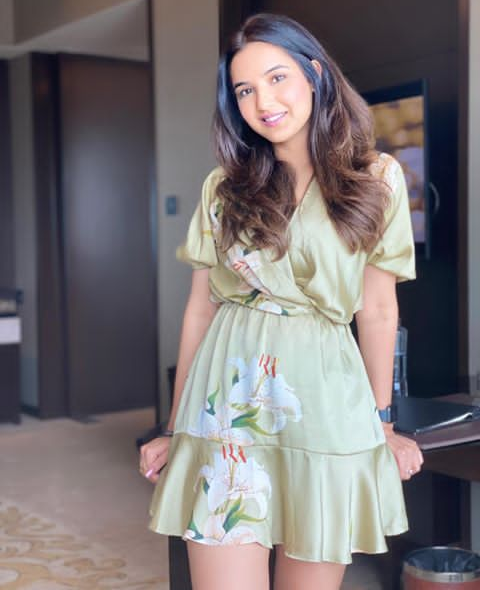 Jasmin Bhasin is an Indian actress and model. She is popularly known for potraying Twinkle Taneja Sarna in Zee TV's Tashan E Ishq ( Fire And Ice). She was born June 28, 1990 in Kota, Rajasthan. She graduated from the hospitality college in Jaipur.

On June 28, 2020 Jasmin clocked the age of 30 which heralds her adult status with measured indulgence.

Jasmin started her career as a model before she finally started acting in 2011. In 2011, she made her film debut in the Tamil film tittled Vaanam where she played the role of Priya. Jasmin rose to fame in 2015 with the Zee TV show tittled Tashan E Ishq (Fire And Ice) in which she played the role of Twinkle Taneja Sarna. John Ighodaro who is popularly known as Johnny Drille is a Nigerian singer and songwriter. He was born July 5, 1990 in Edo state, Nigeria. He graduated from the University of Benin, Benin city where he studied english and literature.

On July 5, 2020 Johnny Drille clocked the age of 30 which heralds his adult status with measured indulgence. Johnny Drille has been a great force to reckon with in the Nigerian movie industry.

Drille started his musical career in church. He was one of the contestants on the sixth season of project fame west Africa in 2013. He was brought into the limelight when he released a cover of Awww by Dija. Ayodeji Ibrahim Balogun who is popularly known by his stage name as Wizkid is a Nigerian singer and songwriter. He was born July 16, 1990 in Surulere, Lagos state, Nigeria.

On July 16, 2020 Wizkid clocked the age of 30 which heralds his adult status with measured indulgence. He has really achieved a lot so far.

At the age of 11 Wizkid started to record music. He rose to fame after releasing Holla At Your Boy, the lead single from his debut studio album Superstar (2011). Kristen Jaymes Stewart is an American actress and filmmaker. She was born April 9, 1990 in Los Angeles, California, United state.

On April 9, 2020 Kristen clocked the age of 30 which heralds her adult status with measured indulgence. She has really been a great force to reckon with in the American movie industry.

Kristen made her first television appearance at the age of eight after her performance in a grade school Christmas play tittled Caught The Eye Of A Talent Scout. She has starred in various movies ever since then but she gain worldwide recognition for her role as Bella Swan in the Twilight Saga film series which collectively grosses over $3.3 billion worldwide. 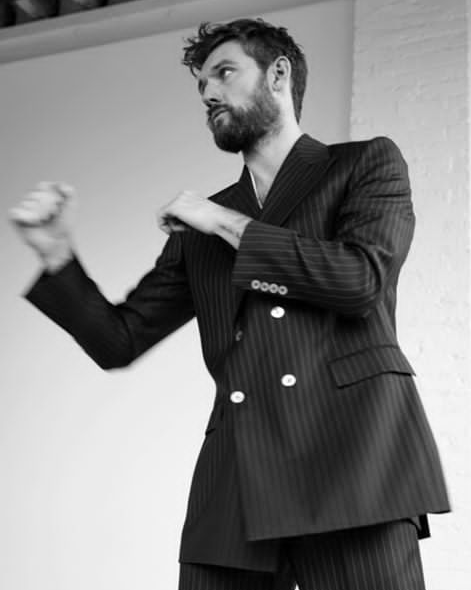 Alexander Richard Pettyfer is a British actor and model. He was born April 10, 1990 in Stevenage, Hertfordshire, England.

On April 10, 2020 Alex clocked the age of 30 which heralds his adult stage with measured indulgence.

Alex Pettyfer is popularly known for his roles in movies such as Stormbreaker, I Am Number Four, Elvis & Nixon and so on.

Content created and supplied by: Dorcasnews (via Opera News )