By Obawinner (self meida writer) | 3 months

Popular indigenous gospel singer, Shola Allyson has released the names of 3 back-up singers who took part in the recording of one of the tracks in her forthcoming album titled ISODOTUN. Shola Allyson since her initial journey into the gospel music industry in the early 2000s has been a lover of Yoruba language in which come most of her songs. Releasing their photo on her official Facebook page, she wrote "Three people in this picture are part of the back-up Singers in the track IFE A DALE of the soon-to-be-released ISODOTUN Album, my 9th time out.

Do you know them?

Can you identify them? "

She then gave the release date as February 5, 2021. See the post below 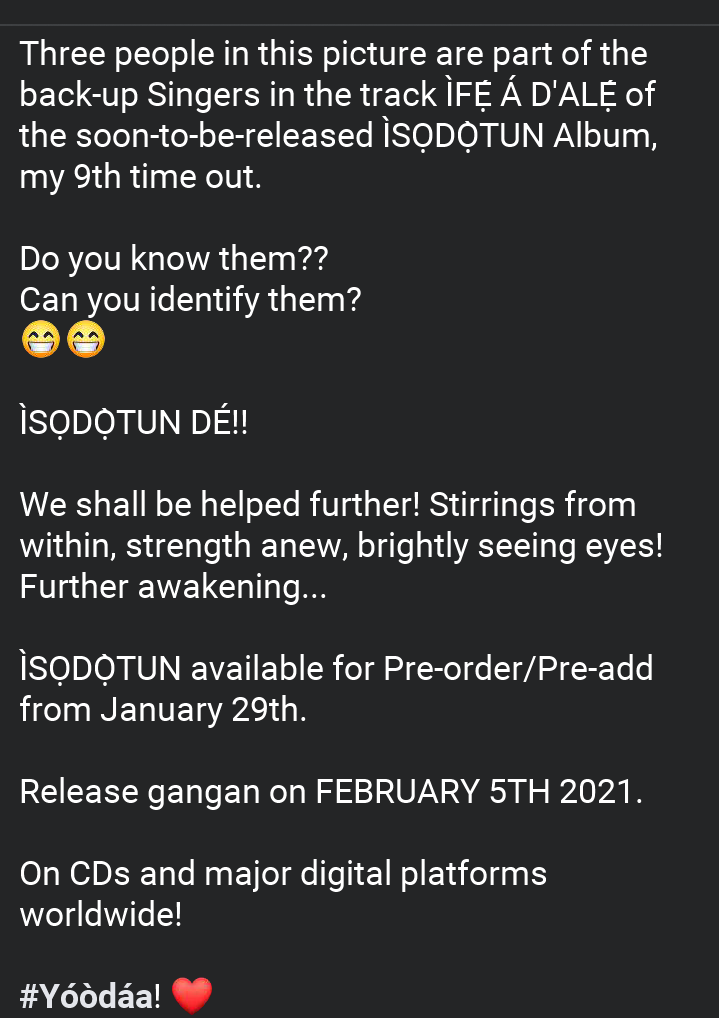 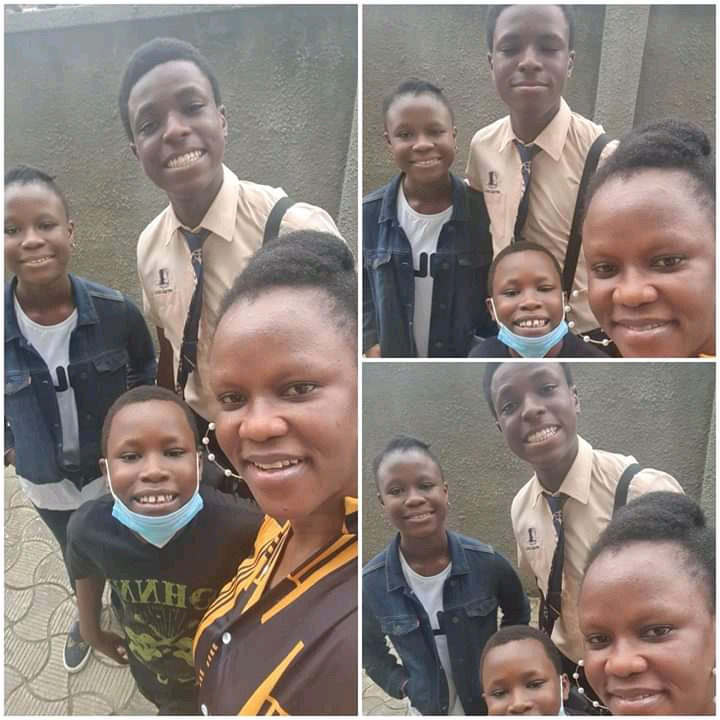 The introduction of these young back-up singers is in preparation for her 9th studio album titled ISODOTUN. ISODOTUN is a Yoruba word which could be interpreted as RENEWAL. Sure this album will be loaded as we have know her songs to be.

Below are some of her over 700,000 Facebook followers comments to the question she asked - 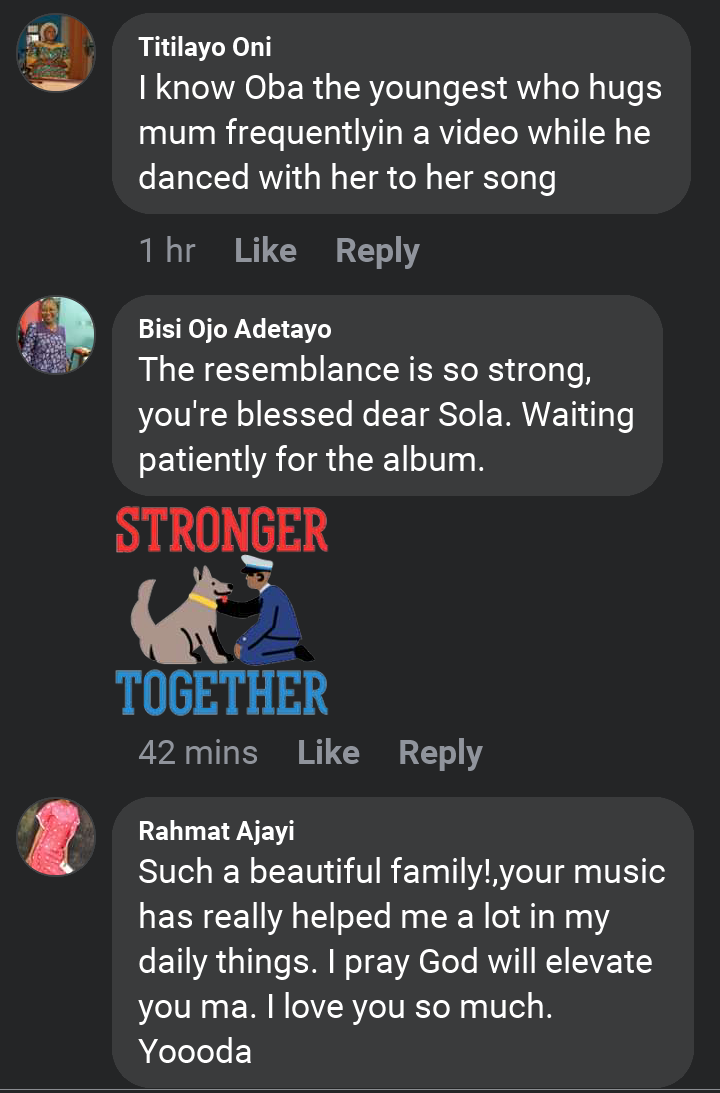 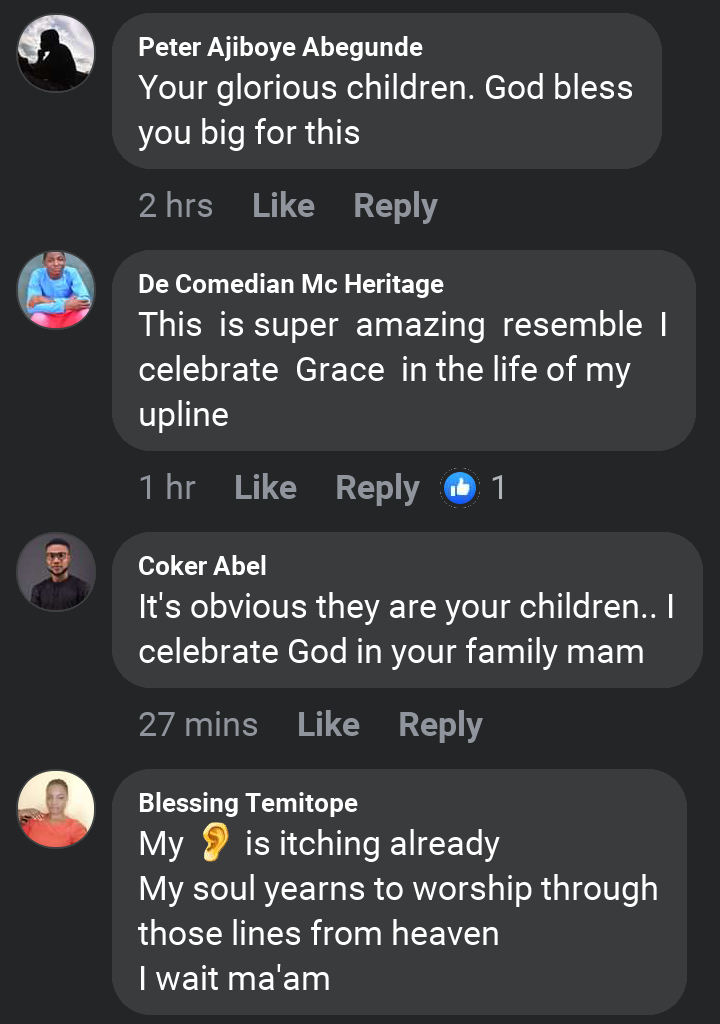 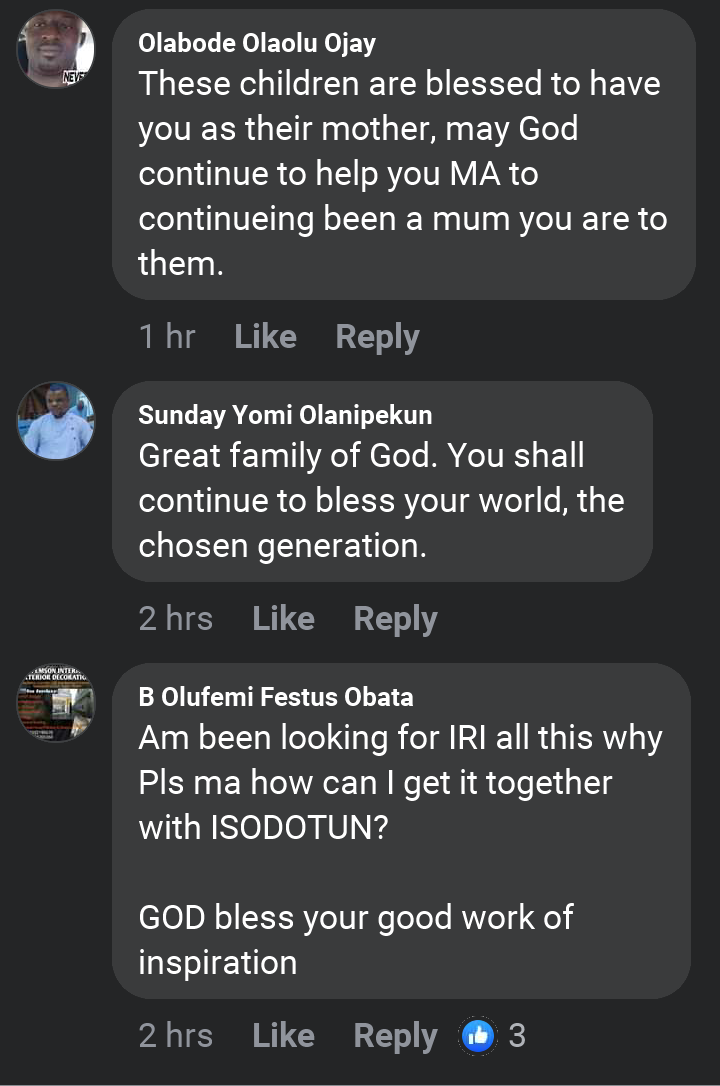 What are your expectations on the album? Let's hear you out.

Content created and supplied by: Obawinner (via Opera News )