By Olaokun_soyinka (self meida writer) | 29 days

Nigerian professional Producer popularly known as Rexxie was born Eze Chisom Faith, he hails for Anambra State but he grew up in the Somolu area of Lagos and Abuja.

1) He had his secondary education at Government Secondary School, Garki in Abuja, he then proceeded to Tai Solarin University of Education where he bagged a Bsc degree in computer science.

2) Rexxie started his career when he was in university as he played keyboard for his church and made his version of popular songs and played them in front of his fellow students. 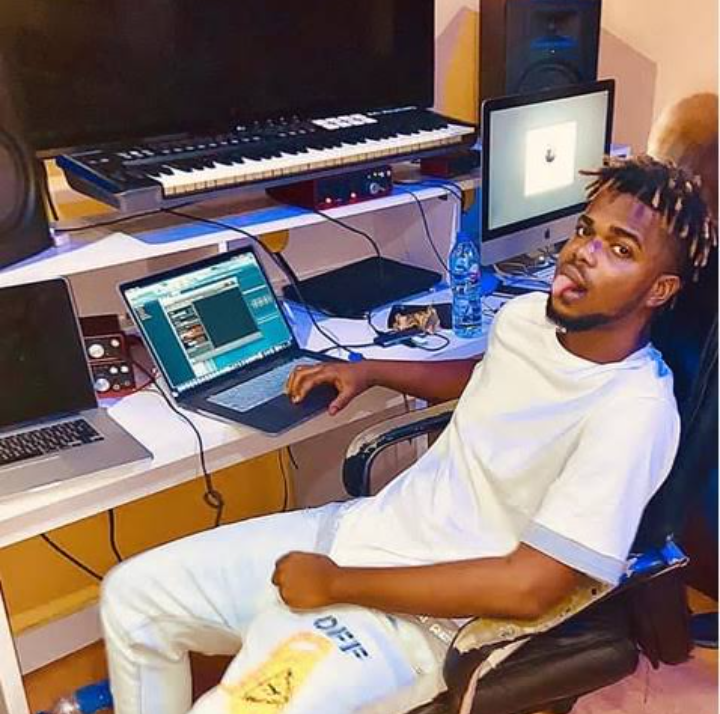 3) Rexxie made it to the limelight when he produced Zlatan's Jogor featuring Lil Kesh and Naira Marley. He is also the Producer behind the famous Zanku beat. 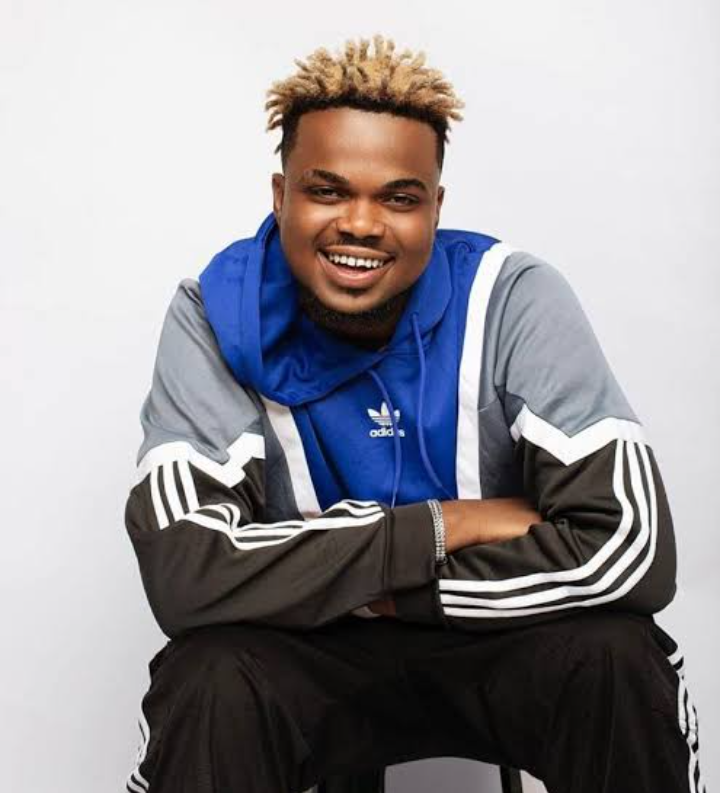 4) When he realized his calling, he returned to Lagos to give music a full shot. In Lagos, Rexxie produced several songs for up and coming musical artistes which helped in strengthening his music production skills. 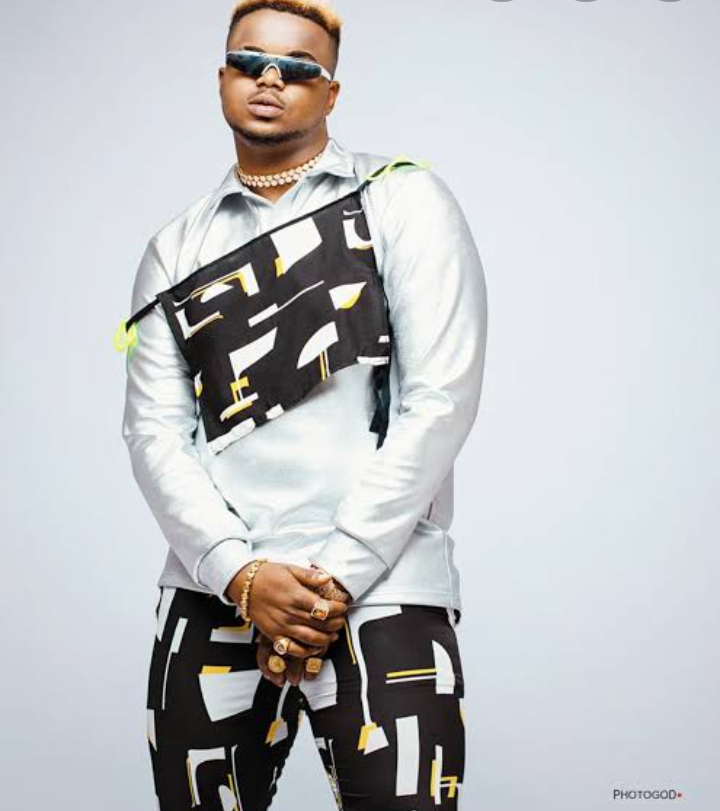 5) Rexxie was involved in a ghastly car accident that almost claimed his life when he was returning to Lagos from Ilorin when the vehicle he was in summersaulted seven times around Epe.