See the Nigerian actor who featured in "Merlin"

By Preciousports (self meida writer) | 7 months

The Nigerian actor who featured in Merlin.

We all remember the British fantasy-adventure drama- Merlin that tickled our fancy on BBC one from September 20, 2008 to December 24, 2012 for a total of 65 episodes in 5 seasons; with talented and maverick actors and actresses like Bradley James who portrayed Prince Arthur; Angel Coulby who played the maid-turn-queen, Qwen; Katie McGrath; Lady Morgana, Richard Wilson- Gaius and also the protagonist of the drama- Colin Morgan who portrayed the eponymous character- Merlin. 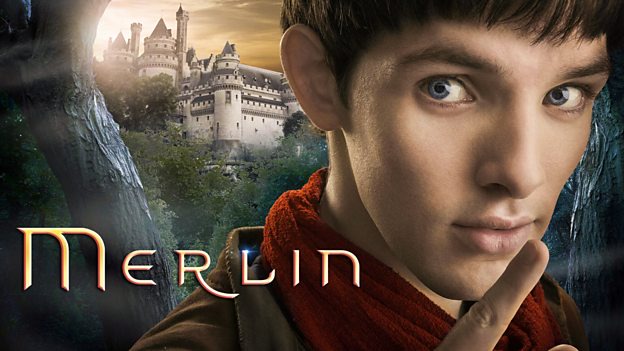 However, it is only few of the viewers of this captivating drama that knows the Nigerian actor that featured in Merlin.

Adetomiwa Edun portrayed Sir Elyan in the television show; who was the son of Tom, brother of Queen Quinevere Pendragon.

Tomiwa Edun was born in Lagos, Nigeria in 1984 to Olawale Edun and half-Ghanian, half-English Amy Adwos. He moved to the United Kingdom at age 11. He attended Eton College, before heading to Classics at Christ's College, Cambridge (University of Cambridge). 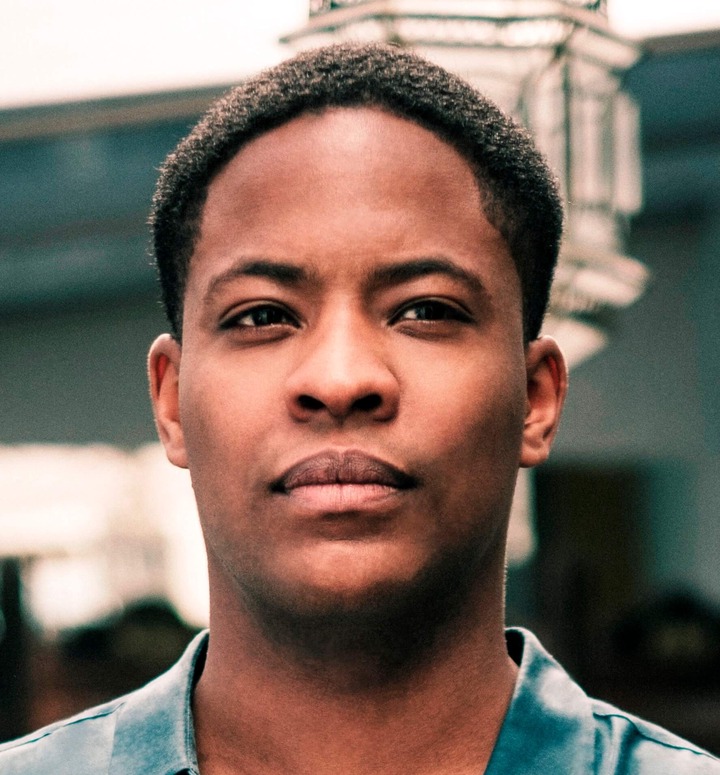 In 2009, Edun became only the second black actor to play Romeo at the Globe Theatre when he was cast in Dominic Dromgoole's production of Romeo and Juliet, he also played Macbeth in a production of the eponymous play for the National Theatre. 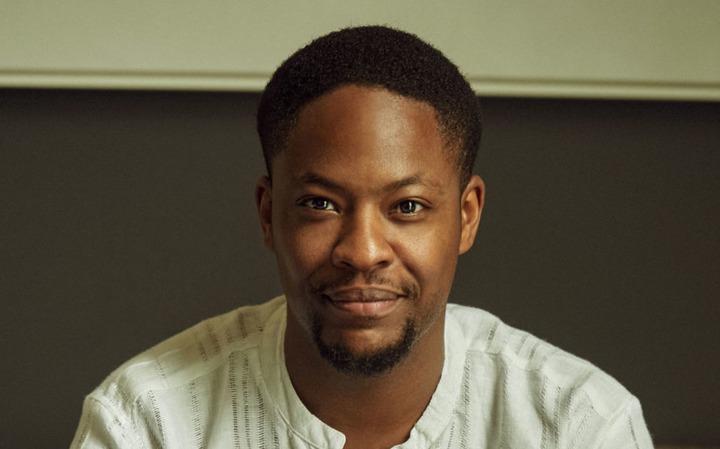 Tomiwa Edun appeared as Elyan during series three of Merlin, appearing in three episodes, before he was upgraded to a recurring character in series four.

Tomiwa Edun did not only appear in European movies, he played Tunde Akande in Dara Ju, a 2012 short film; and also featured in Banana Island Ghost, playing The boyfriend on the Nigerian production in 2017.

Below are pictures of Adetomiwa Edun as Sir Elyan: 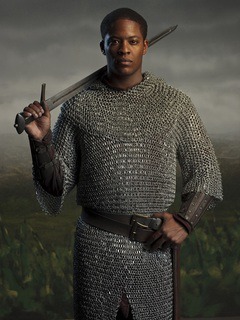 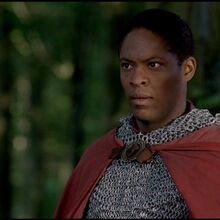 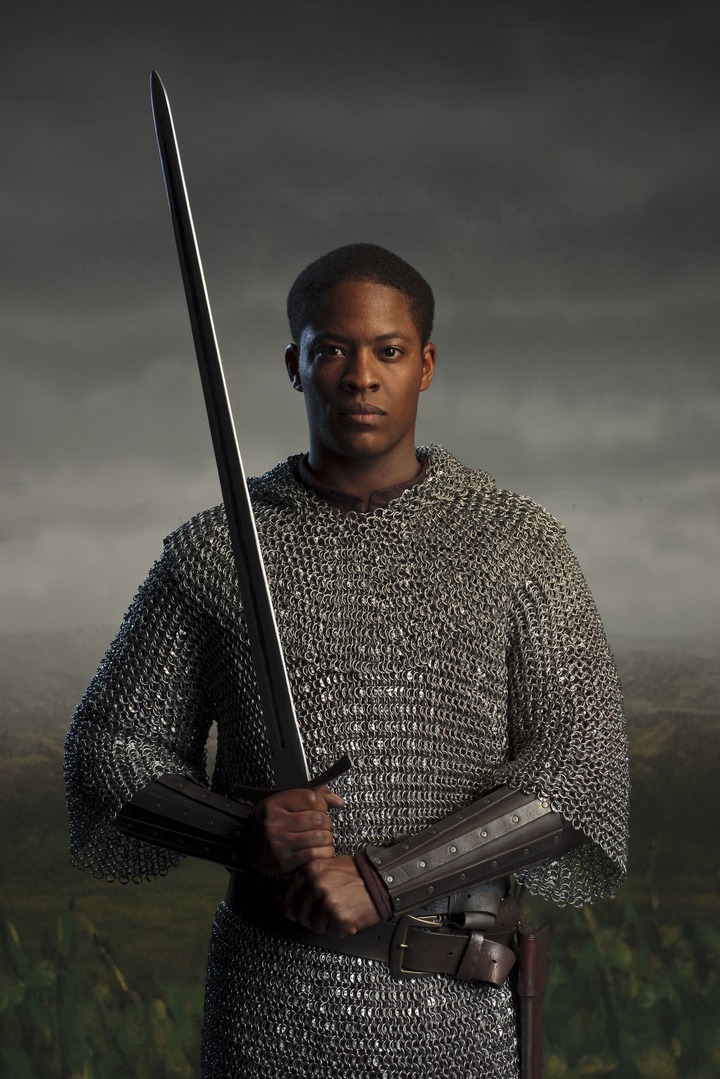 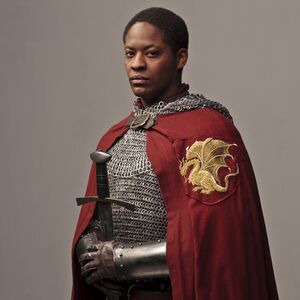 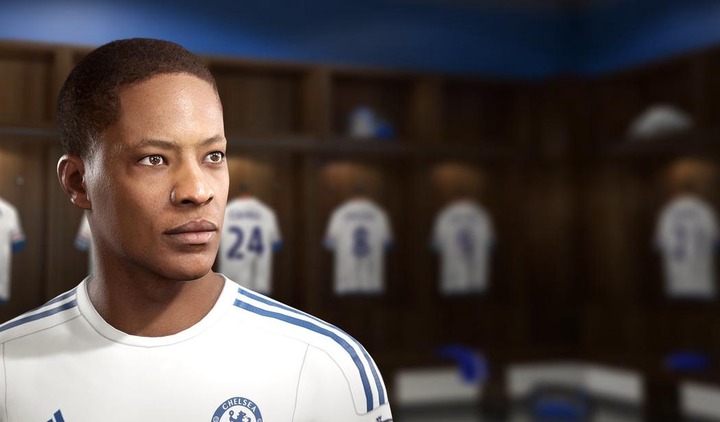 Content created and supplied by: Preciousports (via Opera News )

Nigerian Hit-and-run Driver Arrested in Ghana for Killing a Teacher.

"It Is A Mixed Unity School; Not Girls College," Journalist Babajide Reveals

There are three things JAMB students who are writing their exams on Saturday should do.