Destiny Etiko, Mercy Johnson And 5 Other Nollywood Stars Who Are Online Comedians

By Christar4 (self media writer) | 9 months ago

Online comedy has become one of the best ways of making money and gaining popularity. For many talented Nigerian youths, online comedy is a means of livelihood and an escape route from poverty.

In recent times, some of our Nollywood stars like Destiny Etiko, Charles Inojie, and Mercy Johnson have delved into online comedy for various possible reasons such as to increase their popularity, fan base, and their account balance 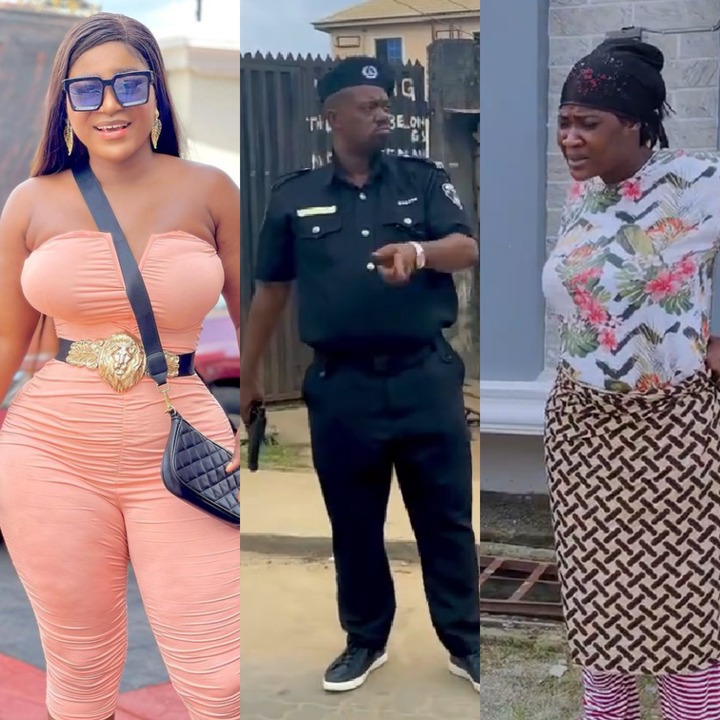 Destiny Etiko one of the hottest and in-demand Nollywood actresses who has proven beyond reasonable doubt that she is a versatile actress, has also proven that she has what it takes to become a successful comedienne. Destiny Etiko on set with Zicsaloma

It is no surprise that Charles Inojie has also become an online comedian. Charles Inojie is one of the best Nollywood comic actors who is loved by many. His comedy skits which he shares on his Instagram account are very funny Mercy Johnson is an A-list Nollywood actress who has always been a funny person. Today she is one of the online comedians making waves on Instagram. She usually features Purity, her daughter, and fast-rising comedians like Taaooma and Zicsaloma in her skits. 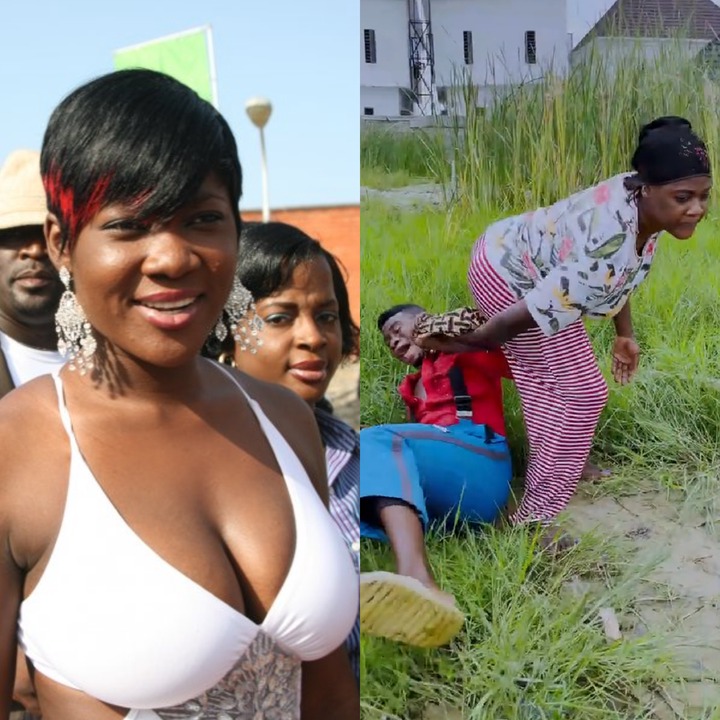 Bolanle Ninalowo also known as Makanaki is a Nollywood producer and an actor who is known for playing "bad boy" roles in movies. He is also an online comedian who has worked with the likes of Mr. Macaroni and MC Lively. He usually acts like a bully in his comedy skits 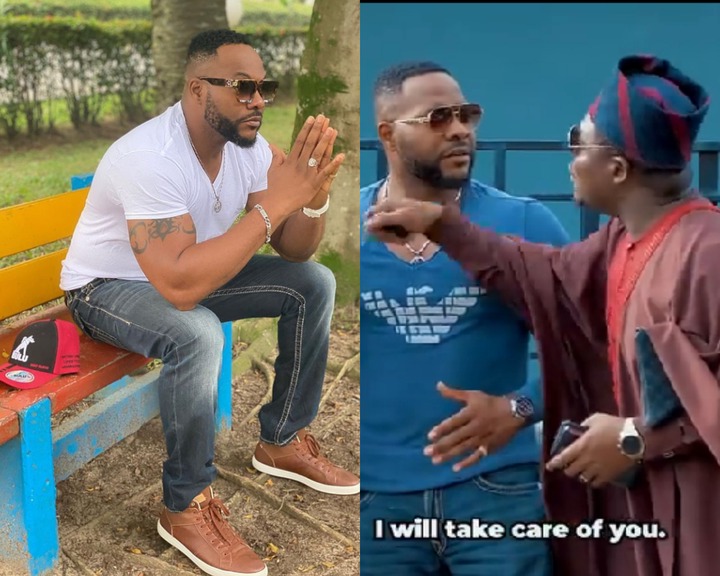 Monalisa Stephen is an established fashion designer and a well-known Nollywood actress. She is also an online comedienne who loves dressing like a funny-looking old woman in most of her comedy skits. Charles Okocha also known as Igwe 2pac, is a Nollywood actor and an Instagram comedian. He started the "I deserve some accolades" video trend and he is famous for his weird American accent 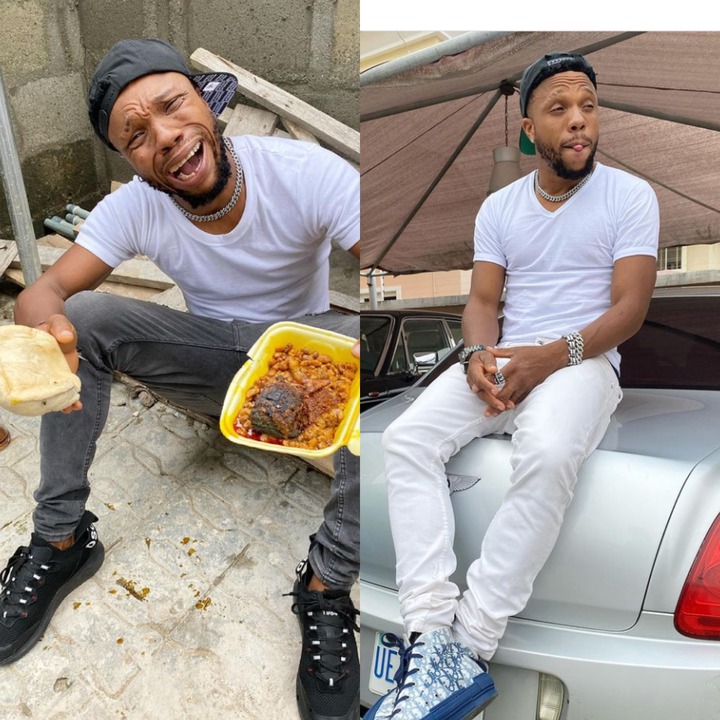 Stephen Declan also known as Flashboy, is another Nollywood star who is into online comedy. His comedy skits are mostly about him trying to woo girls with weird pick up lines Have you watched any of their comedy skits? If yes, tell us what you think of it

Content created and supplied by: Christar4 (via Opera News )