By Haxandamilola (self meida writer) | 1 months 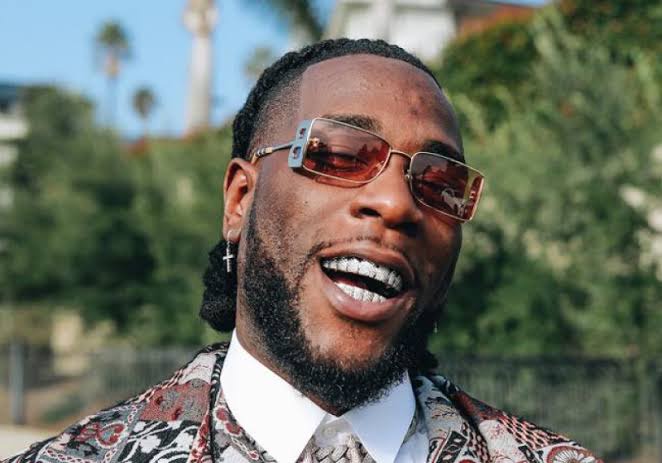 Burna Boy is one of the biggest and most successful African artists. The story of Burna Boy is no longer a news on social media, as he continues to dominate the internet on daily basis. 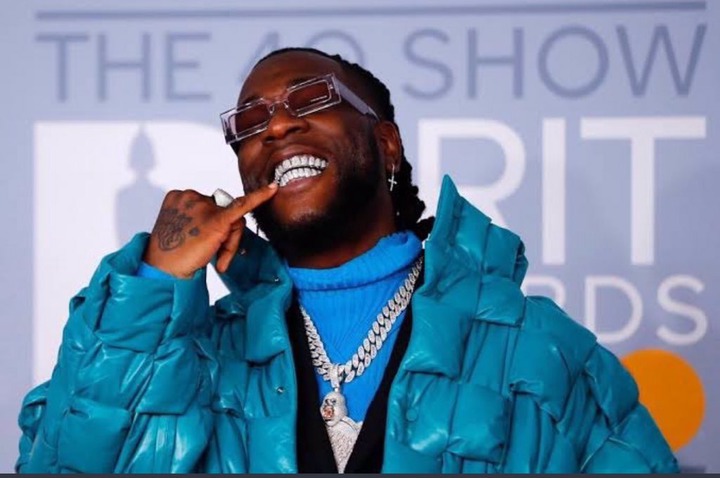 However Burna Boy is currently trending on social media, after he was reportedly gifted some money during his homecoming concert in Port Harcourt, Rivers State. According to a post by a guy name "Iyenyorochi Obi" on facebook, Burna Boy was given a some of 10 million Naira and a piece of land in Port Harcourt by Governor Nyesom Wike. 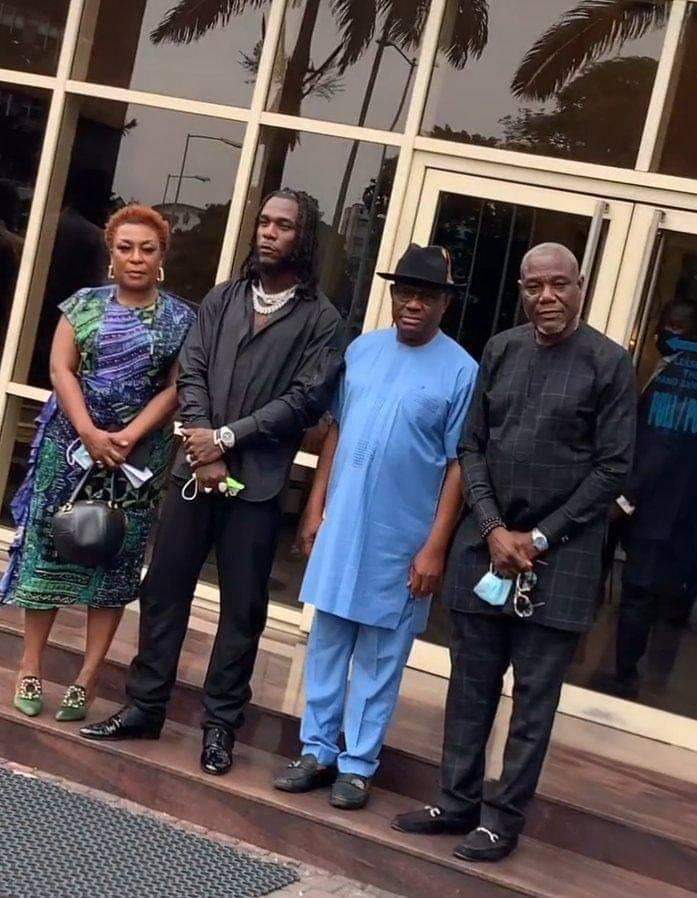 However, a lot of people have been criticizing Governor Wike for given Burna Boy such a huge amount of money, which would have been spent on more pressing issues in the State. A lot of people also believes Burna Boy should have rejected such money, due to the fact that he usually criticizes corruption and bad governments in his musics.

Do you think Burna Boy should have rejected the offer?

First Time I Will Be Braiding My Hair In 13 Years — Actress Jumoke Odetola Laments.

Roman Reigns Remains undefeated in WWE since 2019, Can these three wrestlers beat him?

Check Out Edouard Mendy's Position On The Clean Sheet Chart

Opinion: The reasons why Chelsea should go for Kane instead of Haaland

Are You A Married Woman? See 50 Rare And Uncommon Outfits You Should Rock For Your Husband