5 Celebrities And Their NYSC Throwback Pictures

Some popular Nigerian musicians shared a throw back pictures of them in their Nilational Youth Service Corps (NYSC) uniform.

They occasionally share the pictures on their social media pages respectively.

In this article, you will see about five Popular Nigerian Celebrities Who Shared Pictures of them in NYSC outfit. Adekunle Kosoko Who is popularly known as Adekunle Gold or AG Baby is a Talented song writer and Afro beat musician, he became very popular after he dropped his song titled "Orente". 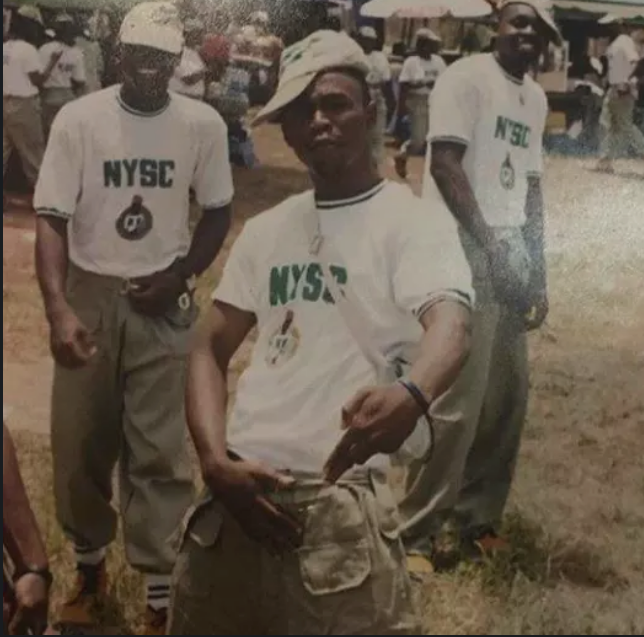 Ushbebe is a well known Comedian, radio and television presenter, he also features in some Nollywood movies, he has become one of the biggest comedians on Instagram. David Adeleke is popularly known as Davido or OBO, he is one of the biggest Singers in Nigeria and also influential, he is also the founder of 30Billion Gang and DMW record label. Kizz Daniel is a young talented singer, his is the owner of "Fly Boy Music Inc".

He gained his popularity after he featured Tiwa Savage in his song titled "Woju", he has also featured Davido in one his tracks. 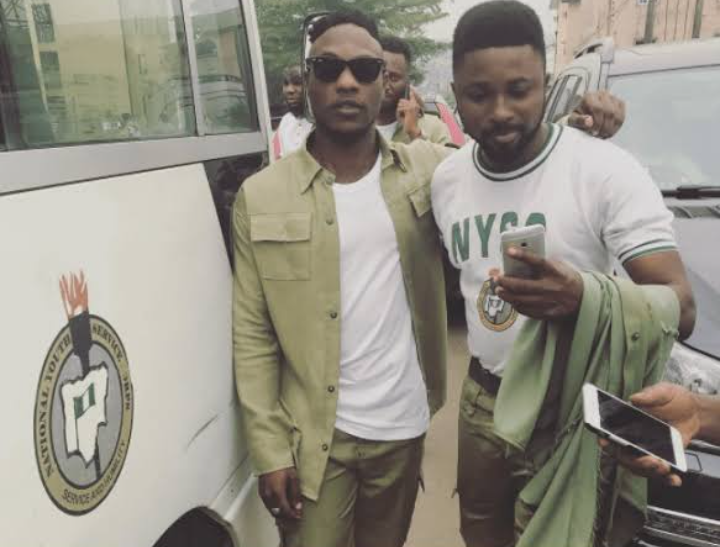 LAX is one of the most handsome Nigerian singers, he is also a song writer, he once worked with star Boy records where he dropped his two hit tracks, Ginger And Caro.

He later exited StarBoy Records and founded his own record label known as "Rasaki Entertainment".

Meet The 6 Years Old Benjamin Ekechukwu Who Is An Auto Mechanic.

Men, Check Out These Great Senator Wears You Can Wear To Any Event

Opinion: nothing can stop a person who has these 3 attitudes