One of the original boosters of the movie industry is the introduction of martial arts and action in films. With cameras rolling and actors on set, the first forms of actions films had less film tricks which means the actors and actresses had to actually know martial arts or learn to effectively play their roles.

Bruce Lee is one of those men who starred movies with pure martial arts as he was originally a Kung Fu martial artist and trainer. 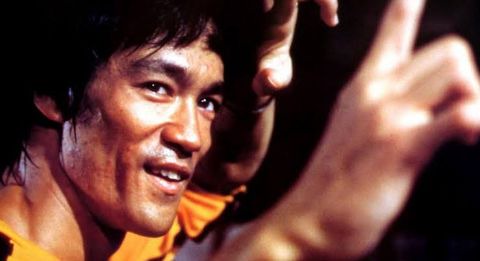 Bruce Lee put smiles on the faces of thousands of people around the world with the his action movies which were mostly found funny. 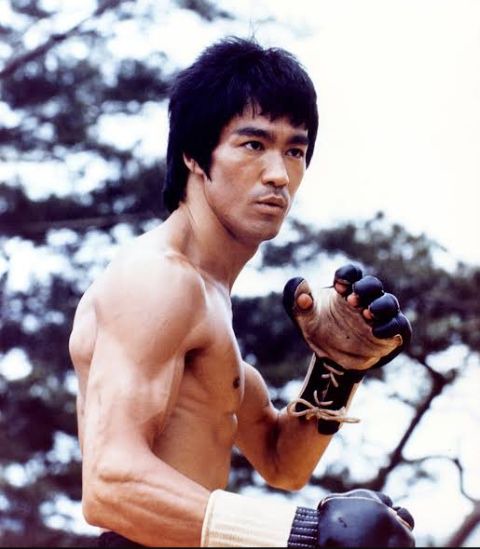 The American actor gave birth to two children with his wife Linda Lee, which are namely Brandon Lee and Shannon Lee. Both kids followed their fathers footsteps as they also became martial Artists. 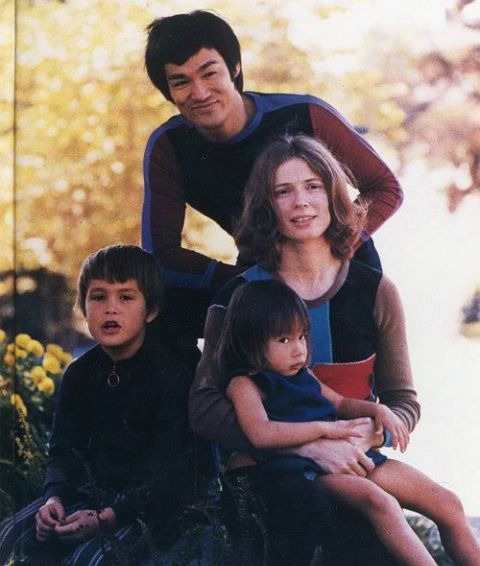 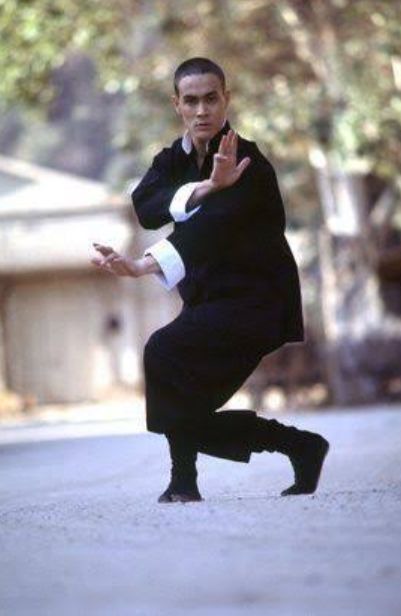 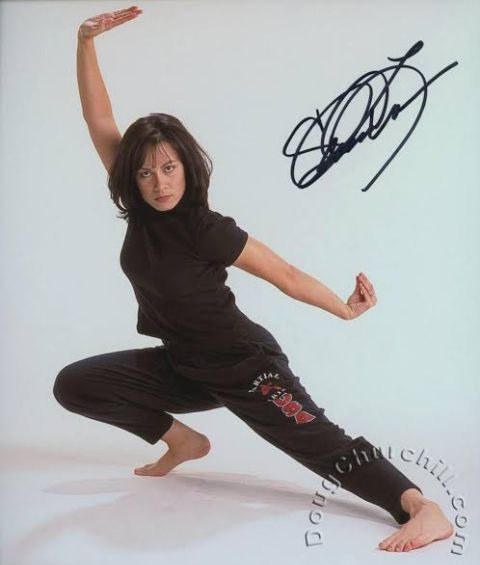 Not long after Bruce Lee died from a health condition that took his life, Brandon decided to take on stardom like his father as he allegedly started shooting action movies with real martial arts as well. 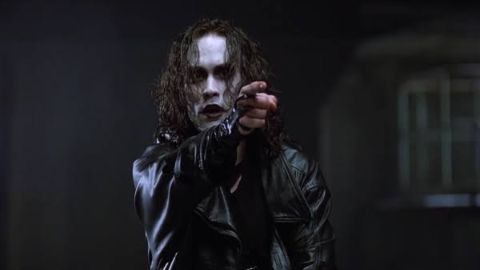 Unfortunately, the young lad lost his life on one of his movie shoots as a fellow actor mistakenly killed him on set. He died as a result of bleeding from a severe gun wound. 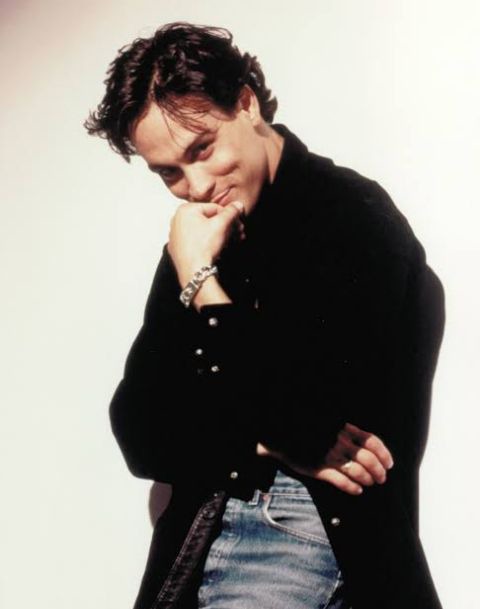 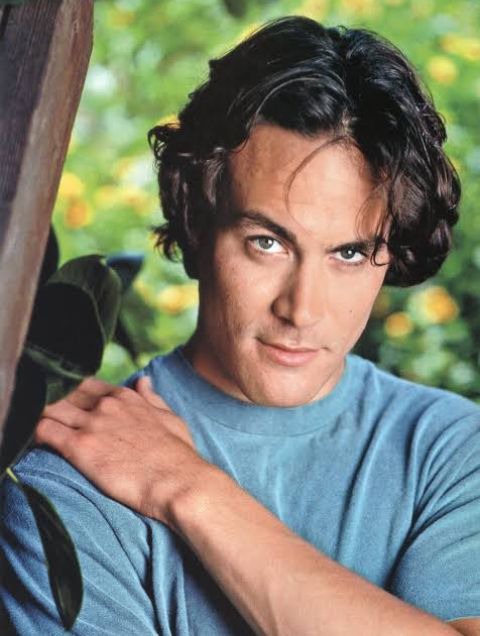 Now serving as the owner and Master in her father's free martial arts academy, Shannon stands to be Bruce Lee's only surviving daughter in the world today. 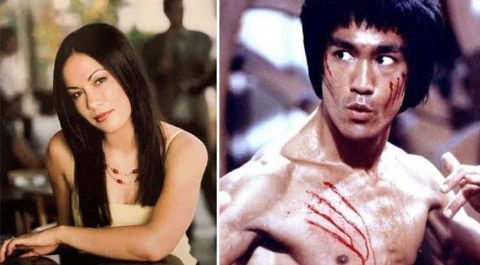 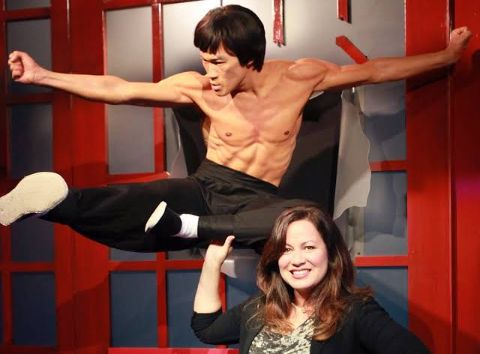 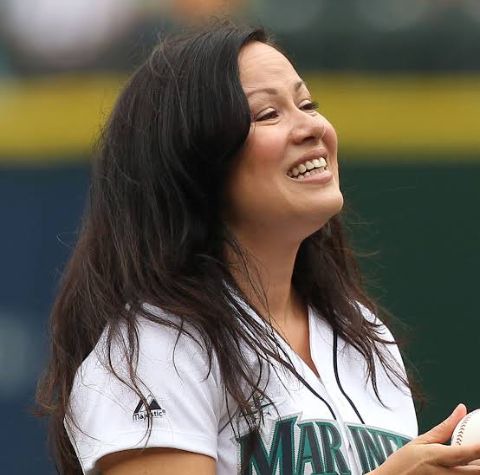 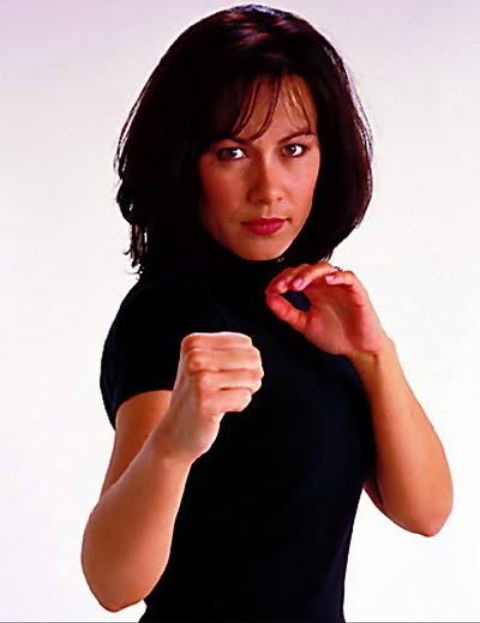 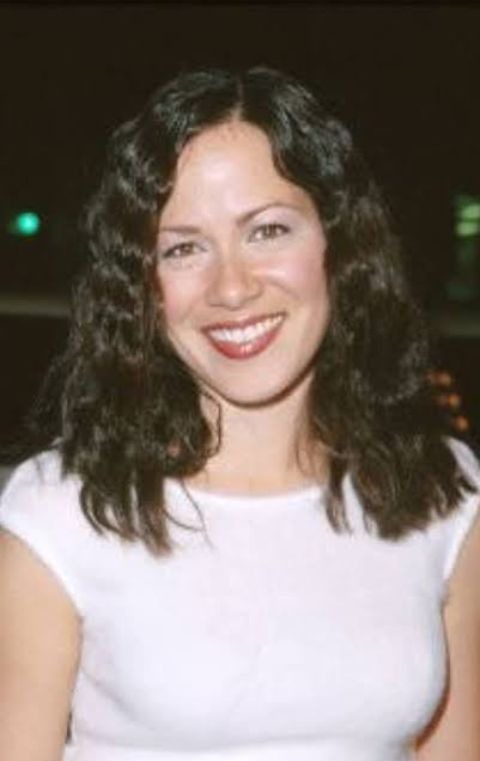 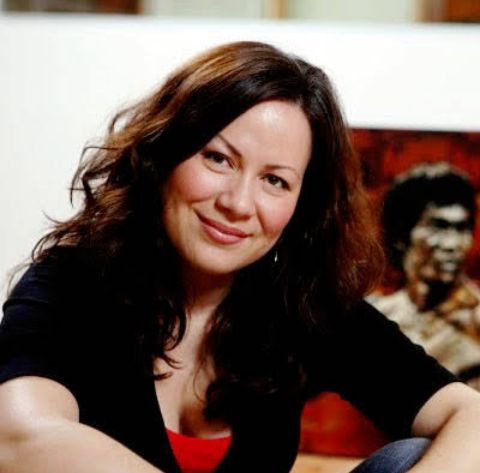 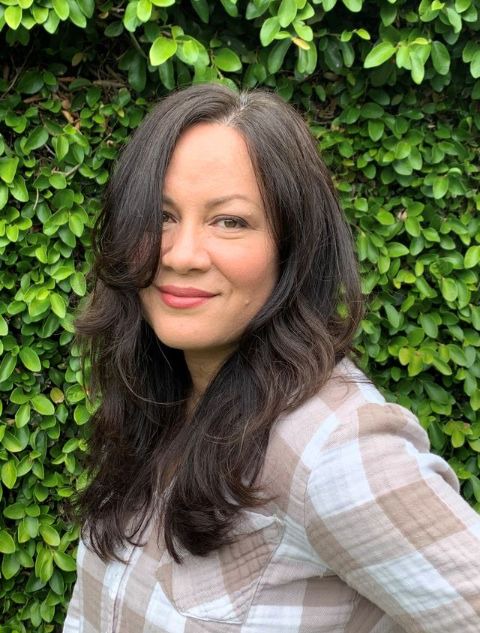