By Newsfootball | self meida writer
Published 25 days ago - 5794 views 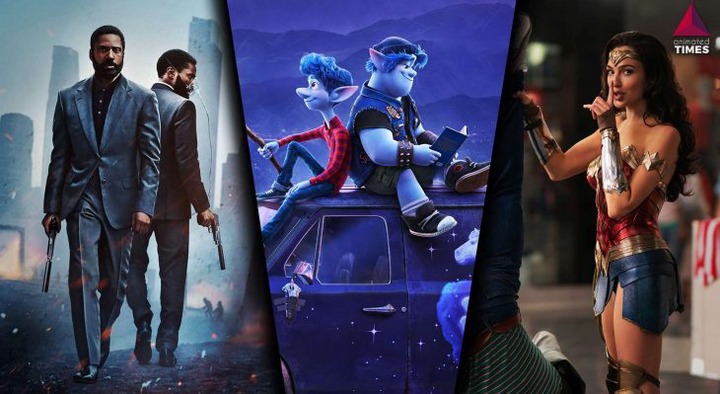 2020 was not less than a roller coaster ride. Consequently, the film industry dealt with several delays and cancellations due to the pandemic. Here are the top-rated movies that managed to gain the appreciation of the IMDb critics in 2020. 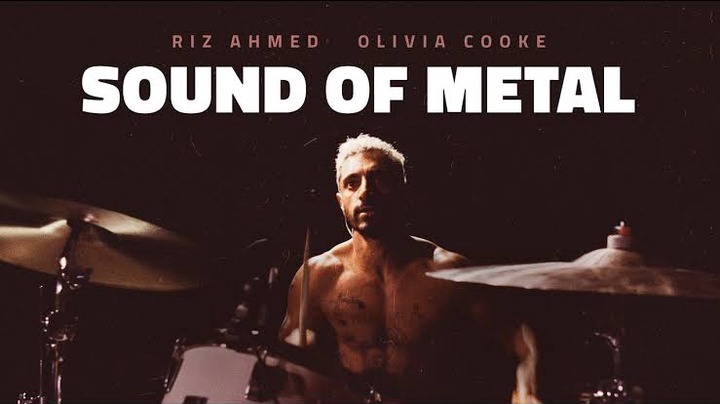 Sound of metal takes one to a rip-roaring musical adventure invoked with emotions. A heavy-metal drummer’s life starts falling apart when he begins to lose his hearing. Moreover, Riz Ahmed always manages to grasp the audience with an impeccable charm. 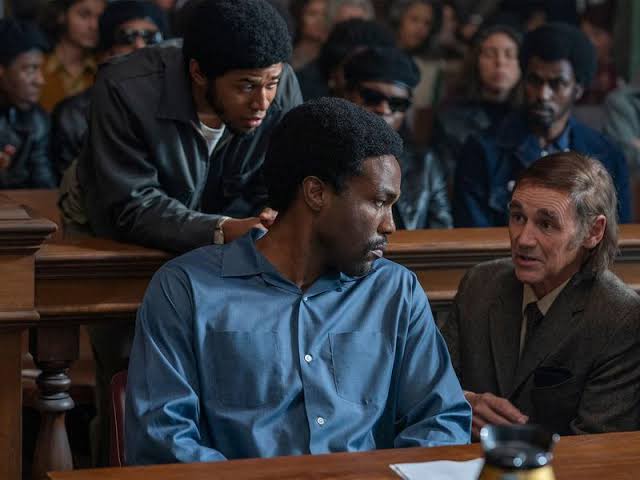 Starring Sacha Baron Cohen, Eddie Redmayne. and Joseph Gordon Levitt, among others, the Chicago trial takes one back to 1969. The movie captures the infamous real-life events of 7 defendants charged by the U.S. government with conspiracy arising from counterculture anti-war protests. 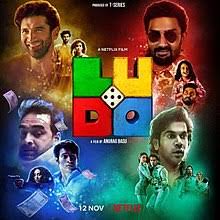 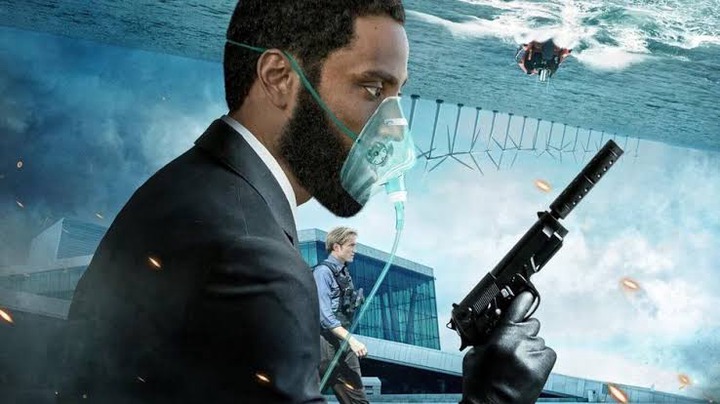 Christopher Nolan’s mind-boggling vision keeps the audience in awe. One has to watch the movie a couple of times to decipher its true essence. Moreover, along with the full-packed action and visual effects, the cast’s stellar performance makes one speechless. 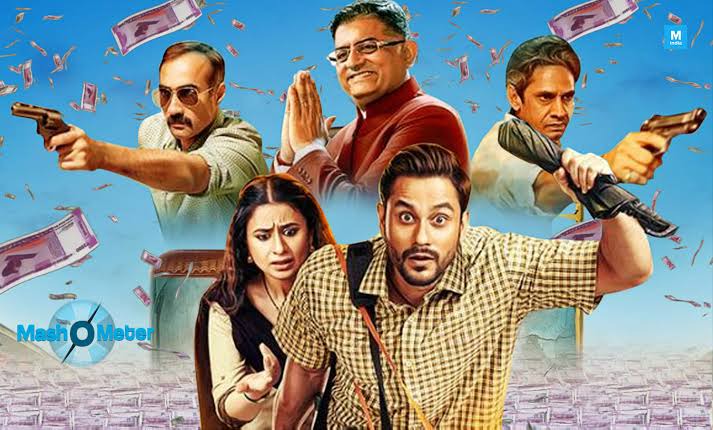 A comedy thriller in Rajesh Krishnan’s direction was another astounding scorer of 2020. The story revolves around a middle-class man who finds a case full of money. Consequently, his life takes another route after his discovery. 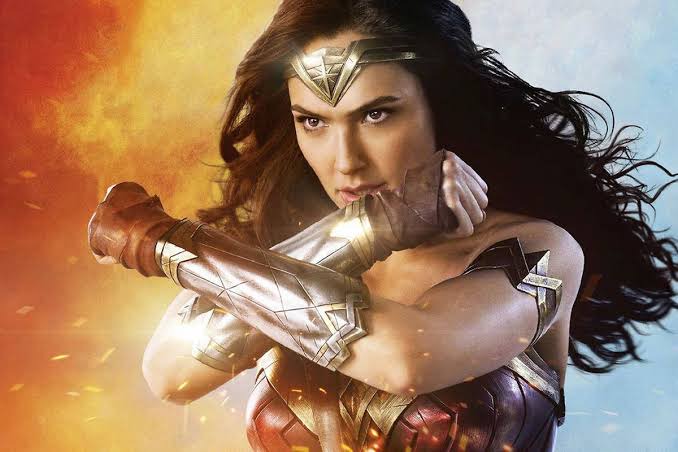 The Wonder Woman sequel revives the beloved superhero character with a retro vibe. Moreover, with Kristen Wiig and Pedro Pascal’s addition to the cast, it was interesting to see Chris Pine’s role once again on the screen. 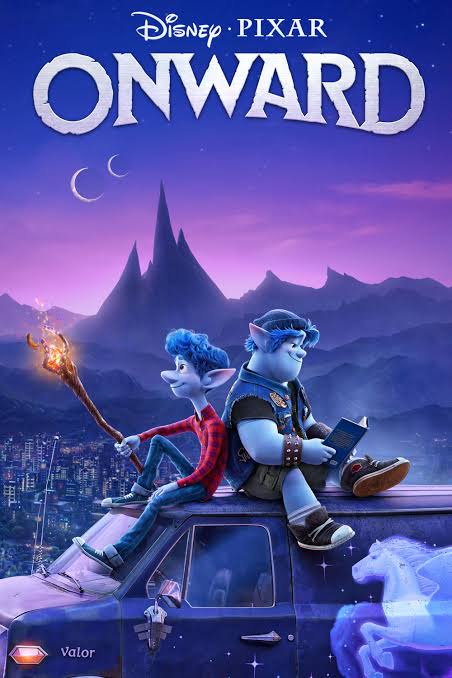 Two brothers set out on a legendary adventure to resurrect their father for a day. With Tom Holland and Chris Pratt’s voices, this Pixar animated film takes the audience to a magical realm of escapade.

This film held an intense emotion to its core as it was Chadwick Boseman’s last performance before his tragic passing. The story follows trailblazing blues singer Ma Rainey and her band in their musical journey in Chicago in 1927.

A Beautiful Day In The Neighbourhood – 7.3 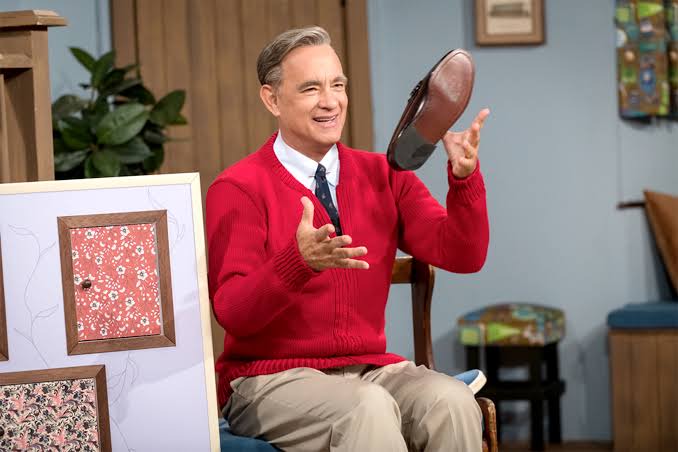 Based on TV legend Fred Rogers’s real-life events, the Tom Hank starrer takes one to witness an unlikely friendship. The movie focuses on the friendship between journalist Tom Junod and Fred Rogers, which developed while Junod wrote an article about Rogers. 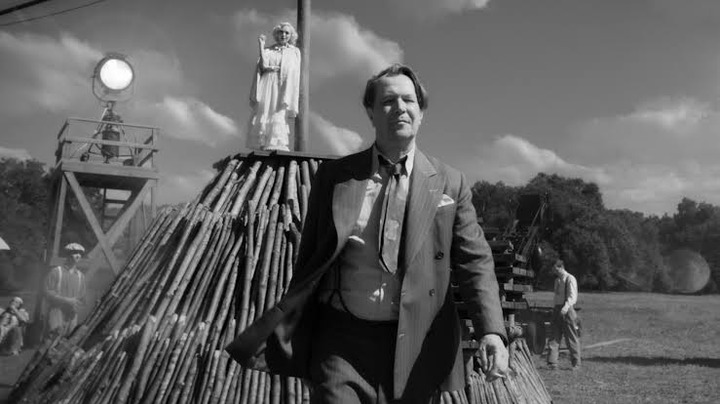 Starring Gary Oldman and Amanda Seyfried among a host of stars, Mank sets Hollywood’s tone in the 1930s. The movie is about the hard-drinking screenwriter Herman J. Mankiewicz. Consequently, it takes one on his journey to finish Citizen Kane. 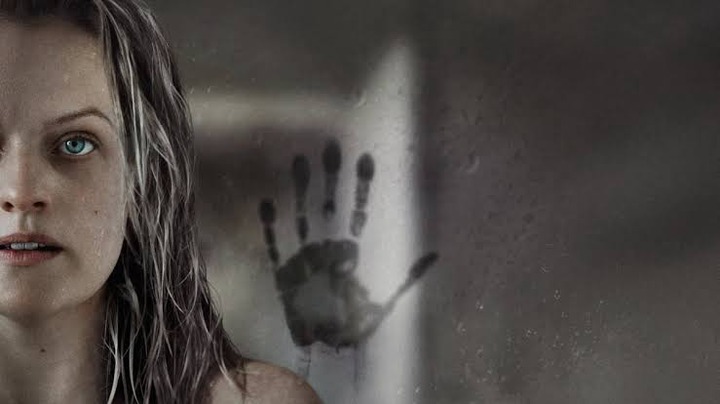 The movie tells the story of a mad scientist who stages his death. Moreover, he manages to turn himself invisible and starts to stalk his ex-girlfriend. The definitive book by H.G. Wells inspires the Elisabeth Moss starrer.

abdulrahman abdulrazaq dating format iphone x price in naira senegalese gown tbjoshua
Opera News is a free to use platform and the views and opinions expressed herein are solely those of the author and do not represent, reflect or express the views of Opera News. Any/all written content and images displayed are provided by the blogger/author, appear herein as submitted by the blogger/author and are unedited by Opera News. Opera News does not consent to nor does it condone the posting of any content that violates the rights (including the copyrights) of any third party, nor content that may malign, inter alia, any religion, ethnic group, organization, gender, company, or individual. Opera News furthermore does not condone the use of our platform for the purposes encouraging/endorsing hate speech, violation of human rights and/or utterances of a defamatory nature. If the content contained herein violates any of your rights, including those of copyright, and/or violates any the above mentioned factors, you are requested to immediately notify us using via the following email address operanews-external(at)opera.com and/or report the article using the available reporting functionality built into our Platform

5 World's Most Expensive Gifts Ever Given (Photos) 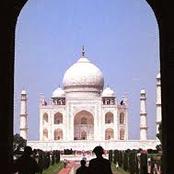 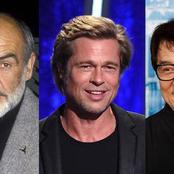 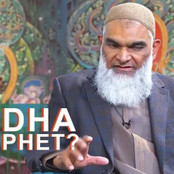 Photos Of Kannywood Actress, Bintu Dadin Kowa, Ibrahim IB And Yana Who Is Getting Married This Week 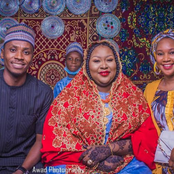 Inter Milan vs Genoa: Serie A Preview And Prediction 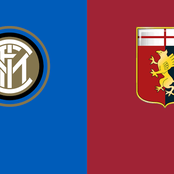 5 Asian Countries Nigerian Can Travel To Without A Visa (Photos) 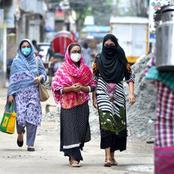 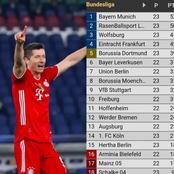 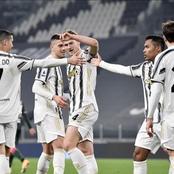 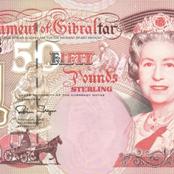 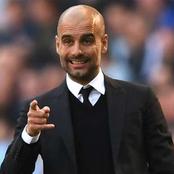