After Jemima said she wants to audition as a singer, see how actress Adesua responded to her 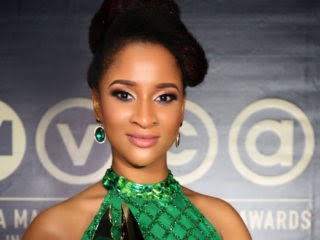 Adesua as we know her is the wife to a Nigerian popular artist, Banky Wellington. They are both married and they are doing fine. Even though they had acted their marriage together in a movie they produced, their marriage together wasn't a surprise to most people. Adesua who is a sister to Jemima had trolled her on her recent twit. Jemima said their mother said she can sing and because of this she decided to go for an audition.

Well, people would expect maybe Adesua would encourage her to do so, instead she said she shouldn't try it. Jemima as we know her is a nurse and a trained one. The situation of things in Nigeria doesn't dictate that it's what you study that you'll eventually end up doing. If you have a talent, it could be useful than what you've gone to school to study.

Perhaps, Jemima wants to give it a chance but she was discouraged by her sister Adesua who told her not to try it. Trying it is as good as spoiling the family's name. This would mean that Jemima might not really know how to sing. Old people can be deceiving at times. 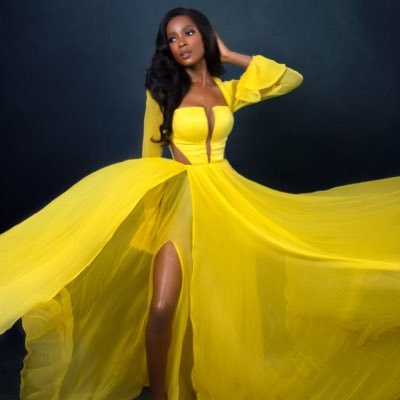 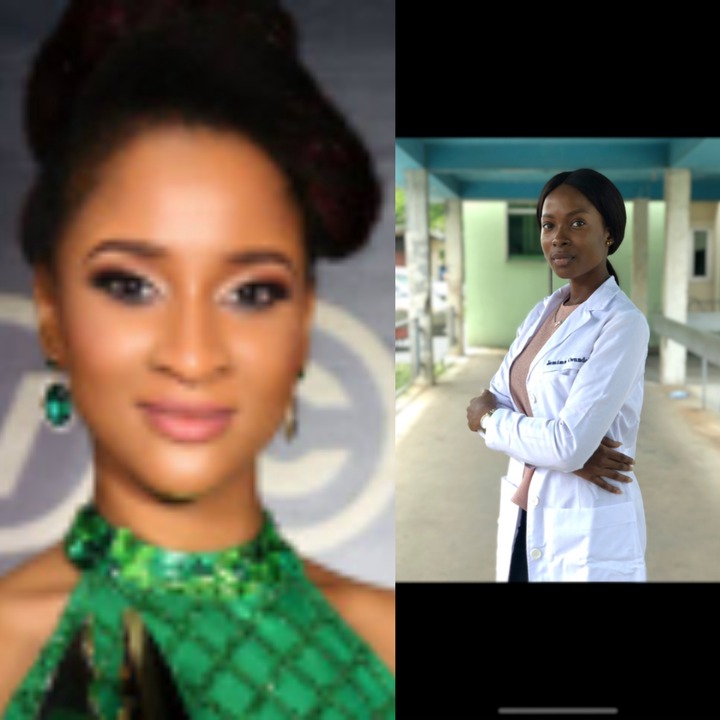 Content created and supplied by: Lizzyjoe1217 (via Opera News )

Don't Know What To Wear To Church? Here Are 30 Different Outfits You Can Try

Want Your Kids To Look Attractive On Children's Day? Here Are Some Lovely Styles You Should Sew