As Actress Dayo Amusa Celebrates Her 38th Birthday Today, Check Out Hot Photos Of Her. 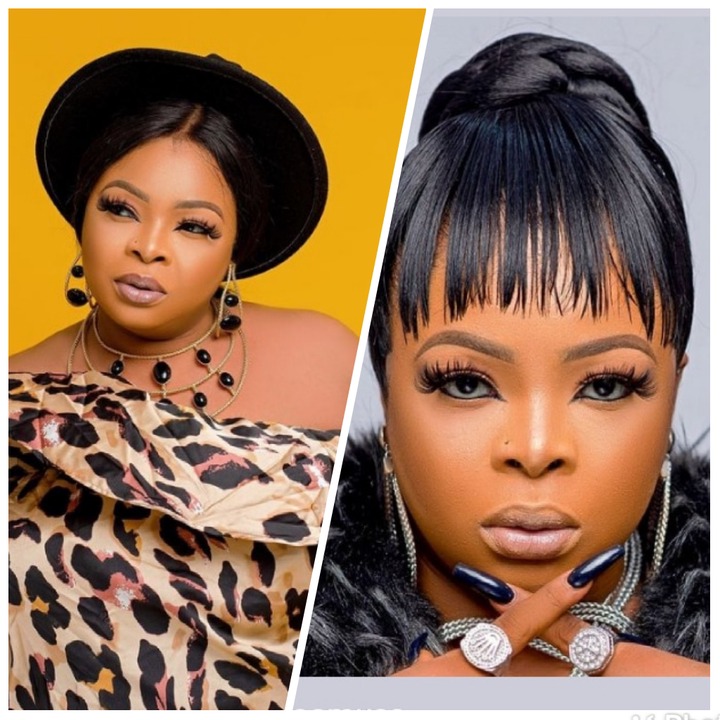 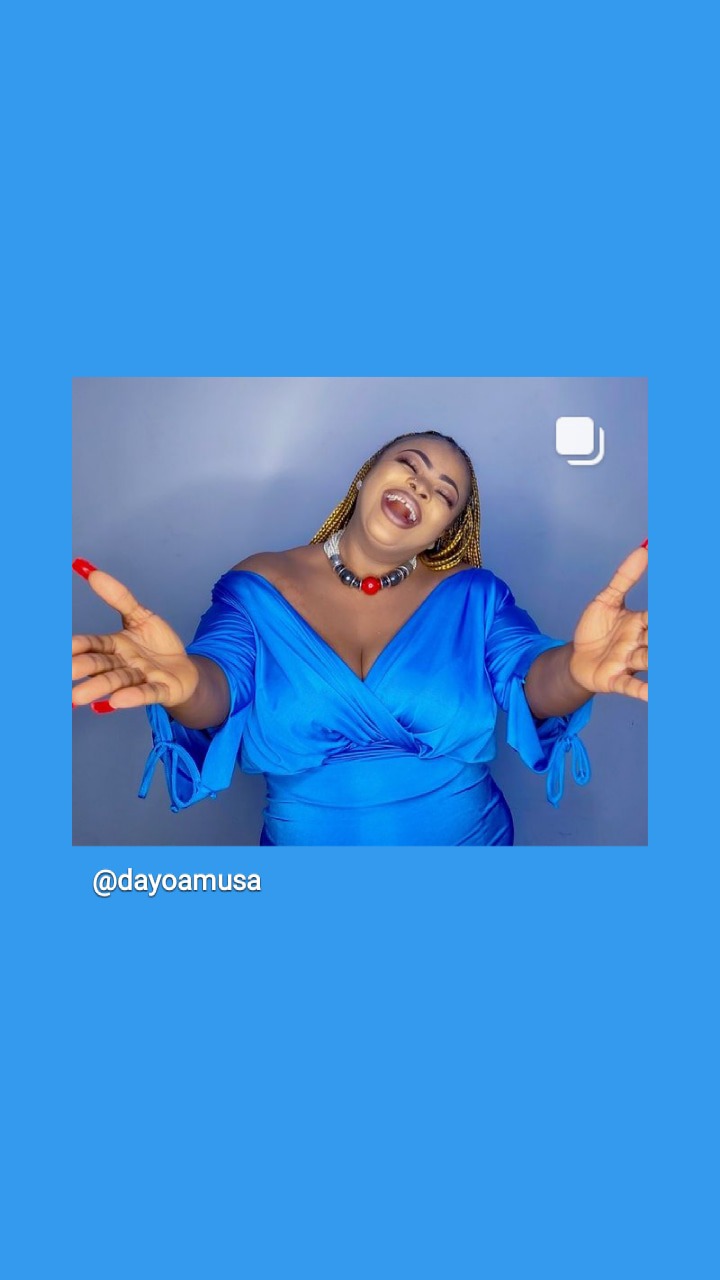 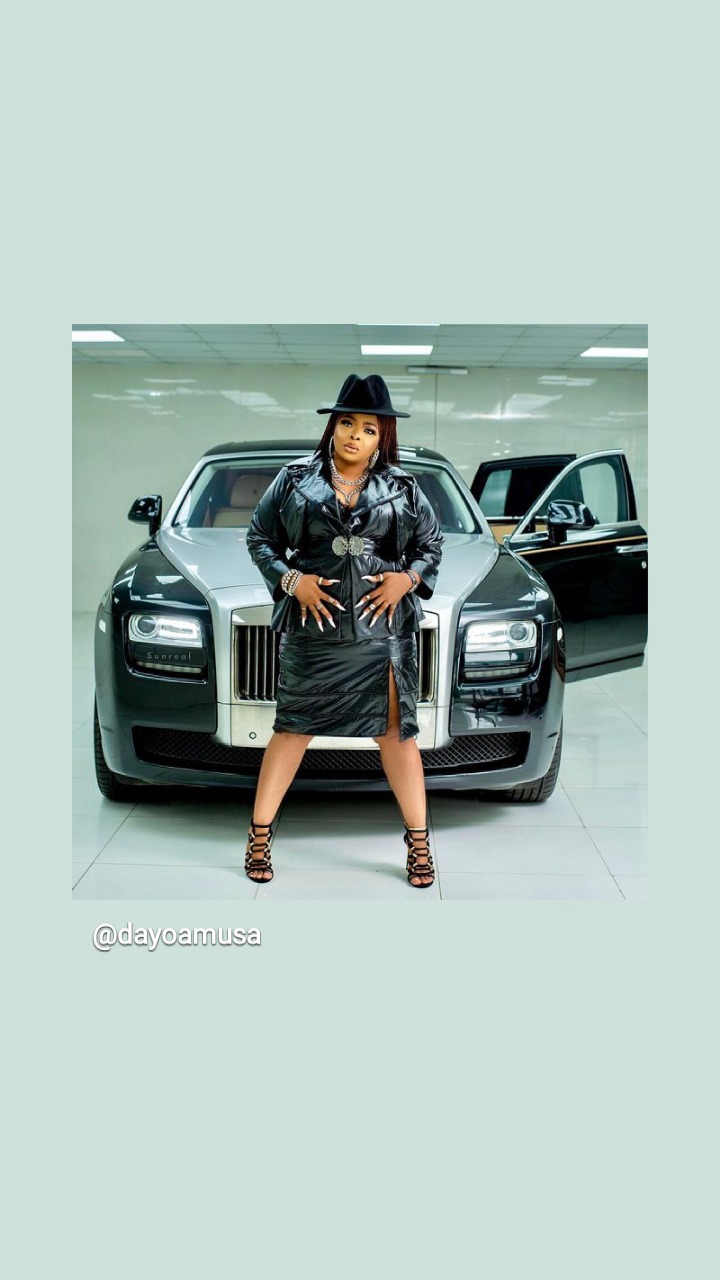 This delectable actress celebrates her birthday in a very special way. Dayo Amusa has been celebrating ahead of today, which is her birthday. Birthdays comes once in a year, so this beautiful actress has taken out time to celebrate it in an amazing way. Dayo Amusa is a fantastic Yoruba actress, movie producer, entrepreneur, brand ambassador, content creator, filmmaker, recording artist, brand influencer and movie director. Dayo Amusa is one of the most sought after actresses we have. Dayo Amusa has won numerous awards and nominations to her name. This intelligent actress Dayo Amusa has managed to carve a niche for herself in the movie industry. Dayo Amusa was born on July 20th, 1983, she is a native of Surulere in Lagos State. Dayo Amusa is the first child of her parents and she has 4 siblings. Dayo Amusa's mother Abiola is a successful entrepreneur while her father Kolawole Rasheed worked as a Technician. Dayo Amusa can fit into any movie role given to her by movie producers. Dayo Amusa has acted alongside top actors and actresses in the movie industry. 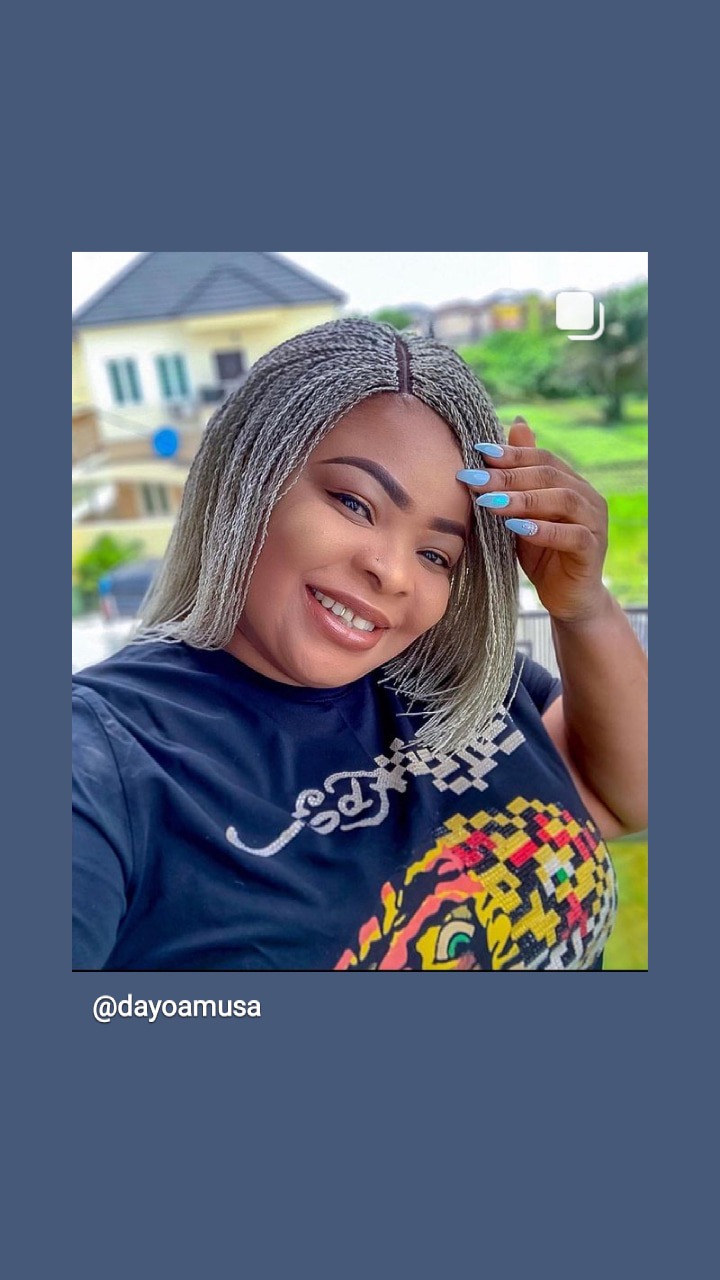 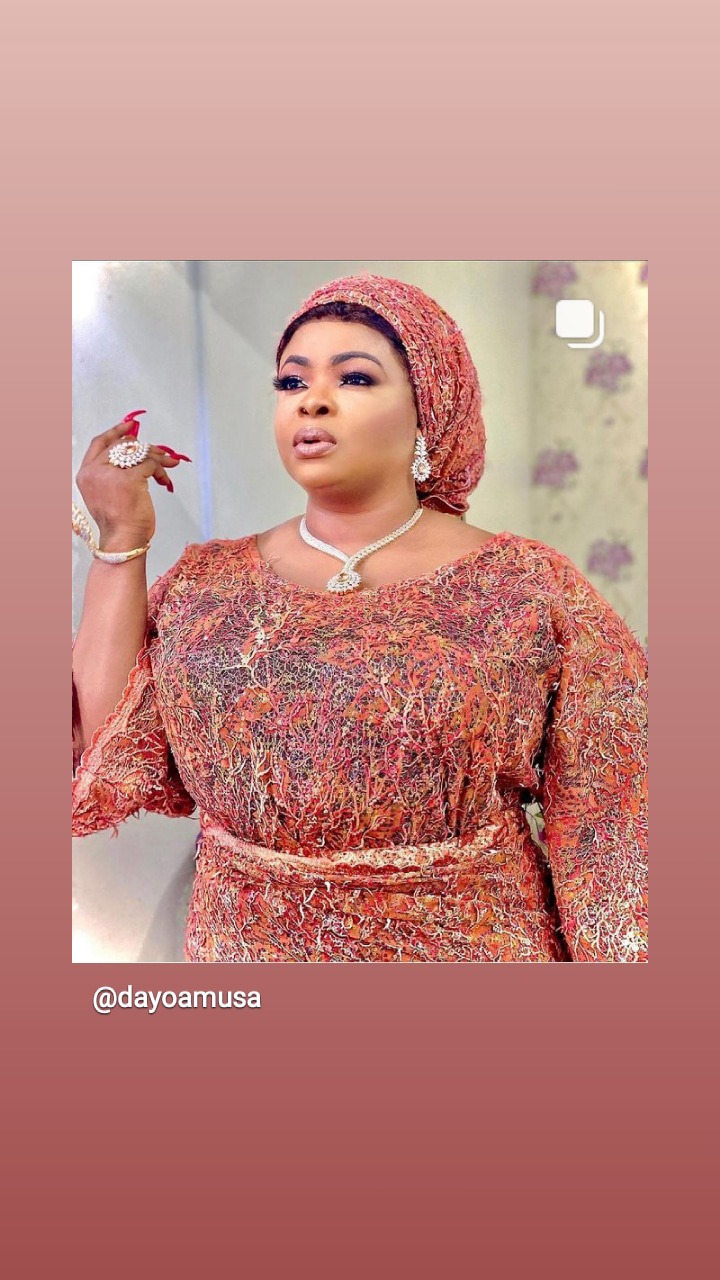 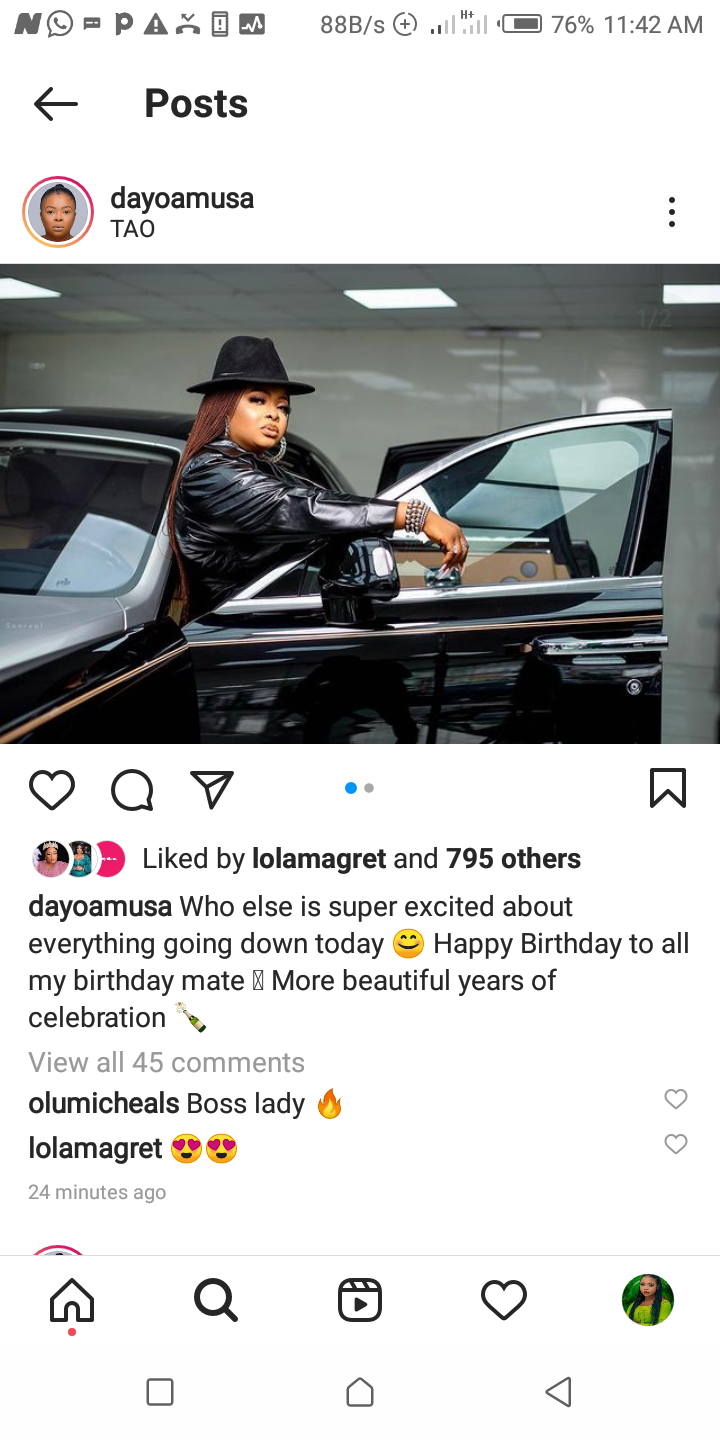 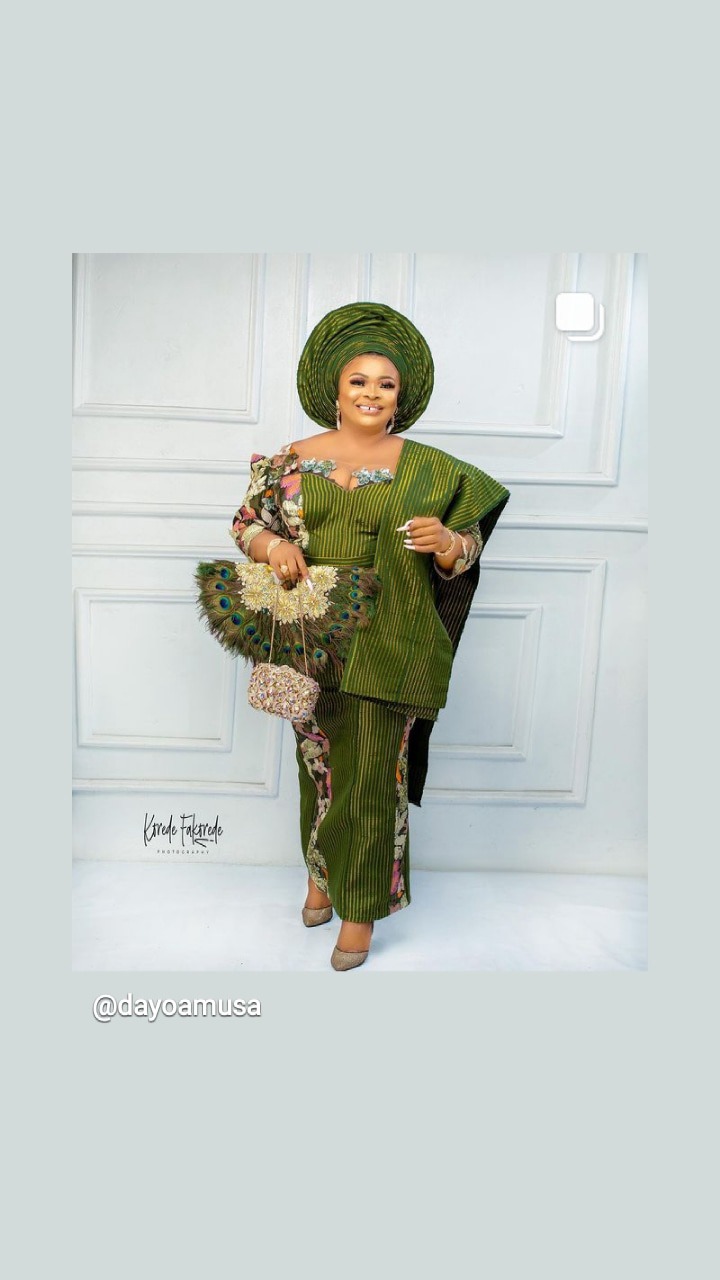 Dayo Amusa was very close to her parents and supporting them financially, and also being grateful for their advice. This skillful actress Dayo Amusa sadly lost her father years ago. Dayo Amusa began her acting career in the year 2002. She has featured in a lot of popular movies including Unforgivable, Omoniyun, That Which Binds Us, Aye Mi, Igbese, I Go Blow My Mind just to mention a few. The movie that brought this amazing actress into limelight is titled Unforgivable. Dayo Amusa has been able to keep her love life off the social media. This actress Dayo Amusa has a beautiful twin sister. Dayo Amusa is also into music, and she has released some hit singles. She has managed to stay relevance up till today in the entertainment industry. So happy 38th birthday to actress Dayo Amusa. 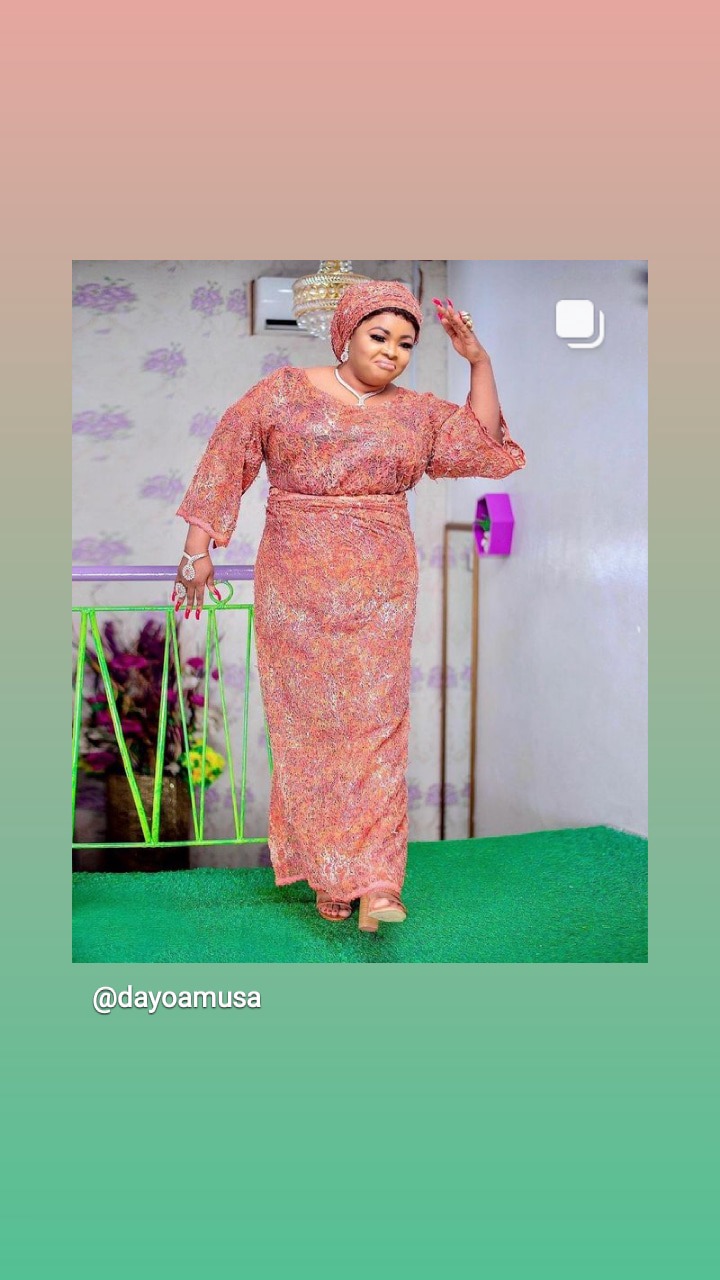 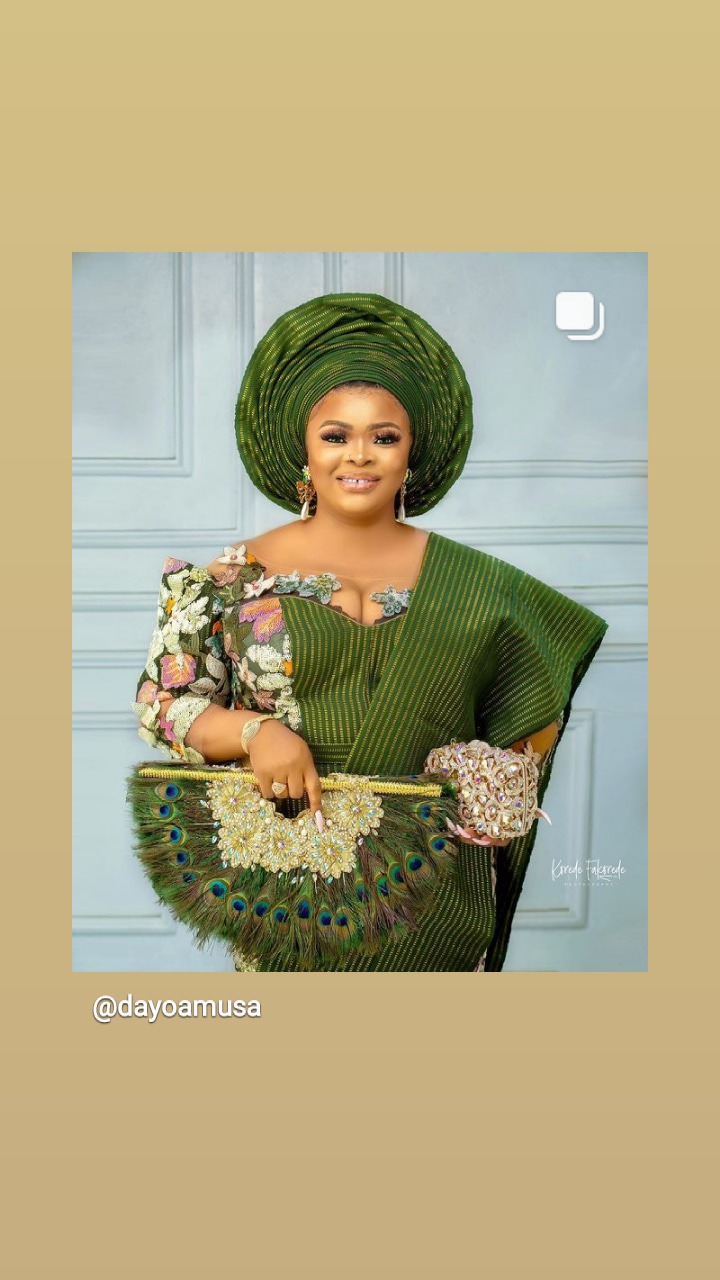