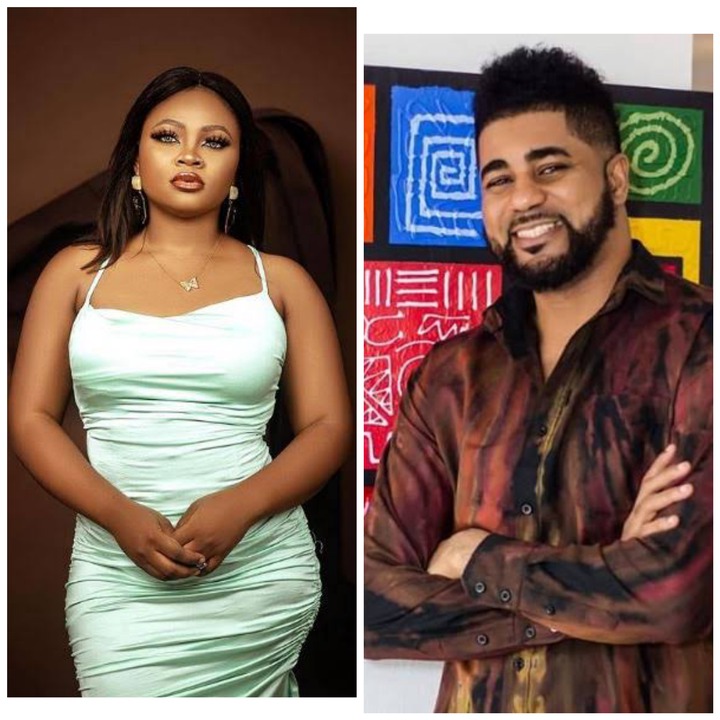 The Big Brother Naija reality show offers a great level of excitement to fans, thanks to the activities of housemates who are contestants in the popular reality show, the show which often featured single individuals have been known to feature candidates who at times are married, divorced, or a single parent, but on many cases married individuals have been featured on the show, but to the surprise of many fans some married contestants who are accepted into the reality television programs have been known to commit some blunders which goes against the ethics of marriage, which often times leads to viewers reacting in various ways, married contestants that have acted like loose cannon by putting their marriage status away to carry out some surprising acts in BBN includes: 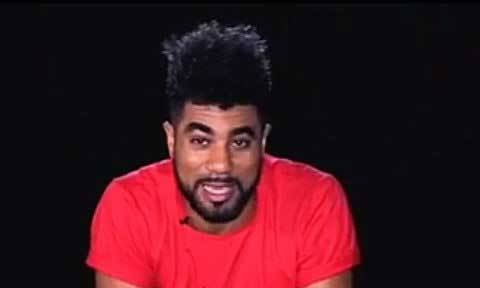 Thin Tall Tony: he was a 36 years old married contestant from Cross River state, he contested in the second edition of the show which was eventually won by Efe, he gave viewers a lot to talk about during his spell on BBN with his numerous act which involves frolicking with women, and denying he is married with children, he even had a fling with Bisola whom he kissed, his many atrocities led to not giving the necessary votes to progress on the show, he would later term everything he did on the show as a game which was carried out with the consent of his wife. 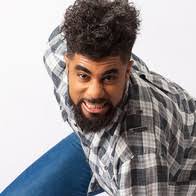 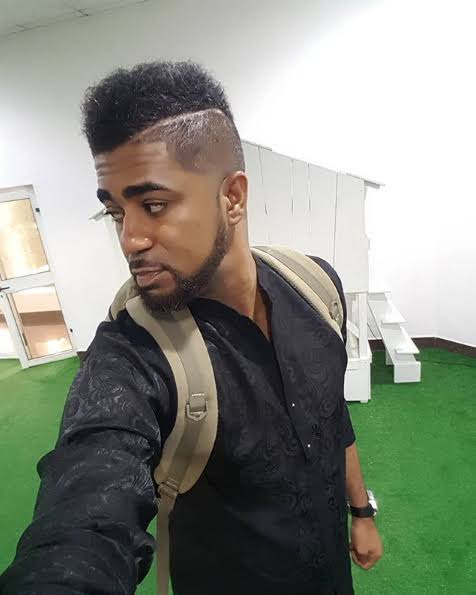 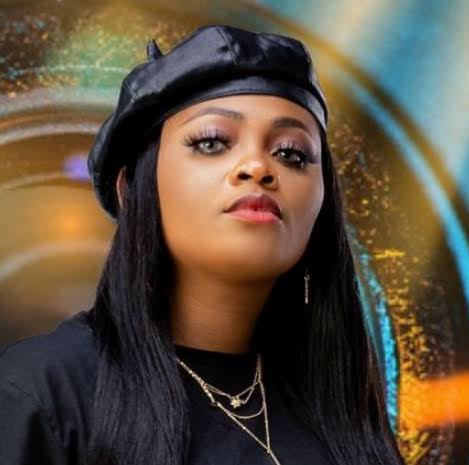 Tega: Tega is a 29 years old married woman who currently is starring in the running edition of the show known as Shine Your Eyes, she is one woman that is giving viewers a lot to talk about due to her closeness with Boma, the two contestants have set tongues wagging with their activities, as Tega has been receiving a lot of tongue lashing due to how she has portrayed herself on the show, she is currently been criticized for allegedly sleeping with Boma, a fact which was made public by Boma, and when the situation was made public she defended herself by stating that If she had sex with Boma, and he decides to discuss it with another person that’s his business not hers, a statement many people aren't finding funny. 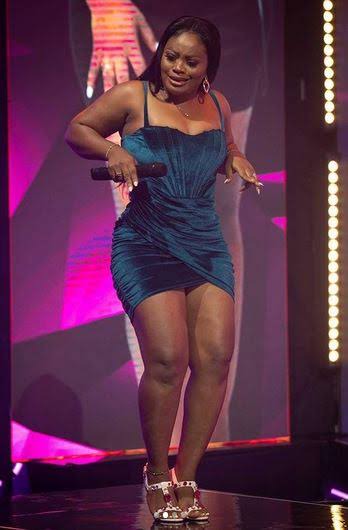 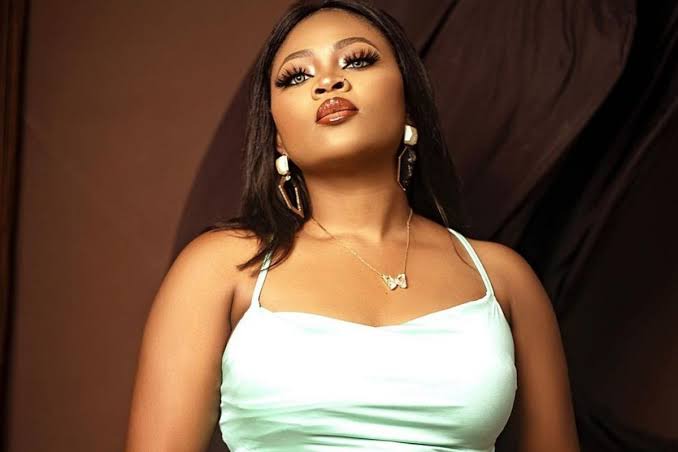 The Big Brother Naija reality show thrives on controversy as this is what keeps the show on, with many people believing that the action on the show is only portrayed when contestants do things out of the ordinary.