Meet the beautiful and curvy Ghanaian actress who is a Philanthropist.

By RubyDammy (self media writer) | 2 years ago

This beautiful world is full of beautiful people who we can't get enough of,I know you have seen a lot of talented and curvy actresses but

Here is the pretty, award-winning,talented,curvy and generous philanthropist JOSELYN DUMAS.She is the real example of beauty and brains.She is the founder and C.E.O of Virgin Sun Company Limited. 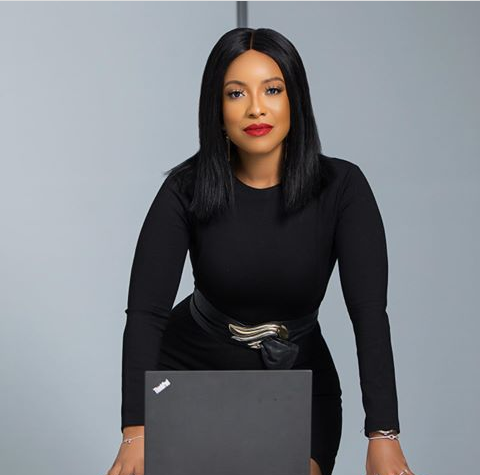 The beautiful Ghanaian actress born in Ghana on the 31st of August 1980(currently 39 years) and raised in Accra.

She had her basic education at Morning Star School.

Then she became the entertainment prefect of her school,Archbishop Porter's Girls high school.

Joselyn furthered her studies in the United States where she studied to earn a degree in Administrative law. In US she practiced paralegal until she returned to Ghana to follow her dream of becoming a television personality. 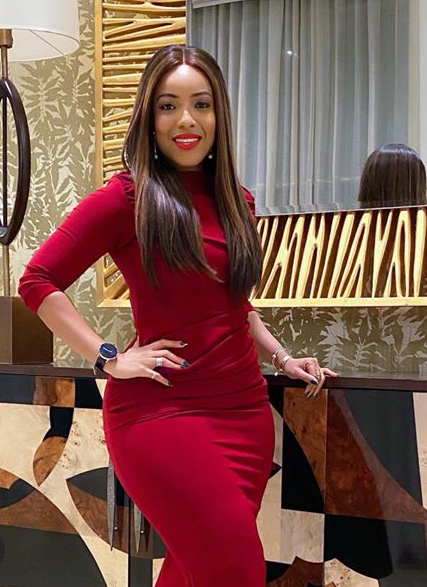 The first show she hosted was Charter's house's rhythmz

In addition to that,she was head hunted by the defunct TV network ViaSat 1 to host their first talk show "the one show" which aired from 2010-2014.

Her talk show "At home with JOSELYN DUMAS was hosted by her and aired across Africa and other parts of Europe.

In 2014,she starred in "A northern affair" a role that earned her a Ghana movie award and an "Africa movie academy" award nomination for Best actress.

Her role in picture perfect made the director impressed and this opened doors for her as she got key roles in other movies.

Joselyn's role in ADAMS APPLE as "Jennifer Adam"got her nominated for Best actress in a lead role alongside Hollywood actress, Kimberly Elise at the 2014 Ghana movie awards. Her key roles includes; Love or something like that, Picture perfect,A northern affair,and Lekki wives .

She also starred in movies alongside Majid michael and John Dumelo of Ghana and OC Ukeje of Nigeria.. 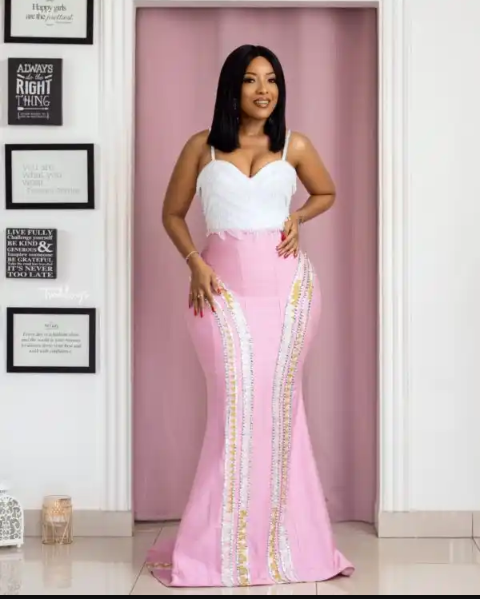 The pretty actress featured as the bride in Lynxxx "fine lady" featuring Wizkid.

She is currently the brand ambassador of Range Rover Evoque and Jobberman Ghana,a job advertising company.

The curvy and award-winning actress is a philanthropist whose passion for children made her establish The Joselyn Canfor-Dumas foundation (JCDF) to help vulnerable children from all over Ghana. She is also a Slayer with a very nice body and her dress sense is fabulous,check out some of her pictures below; 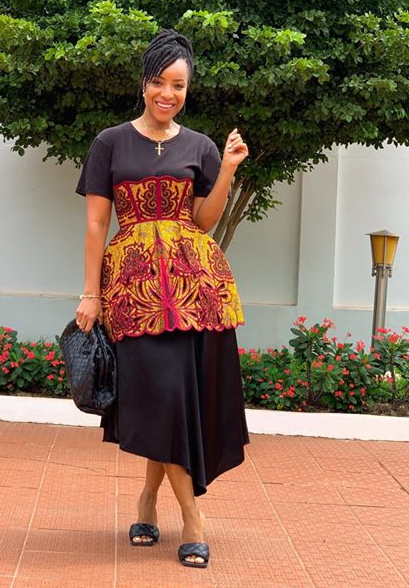 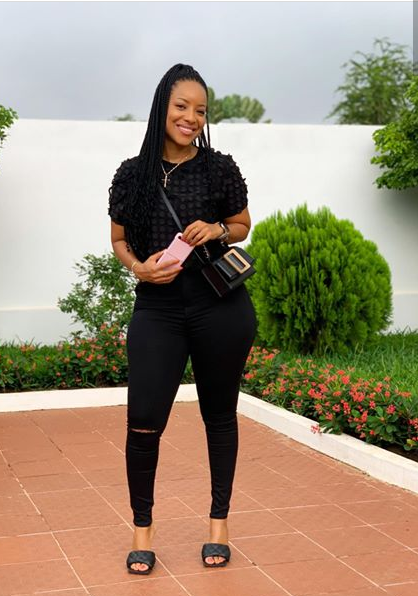 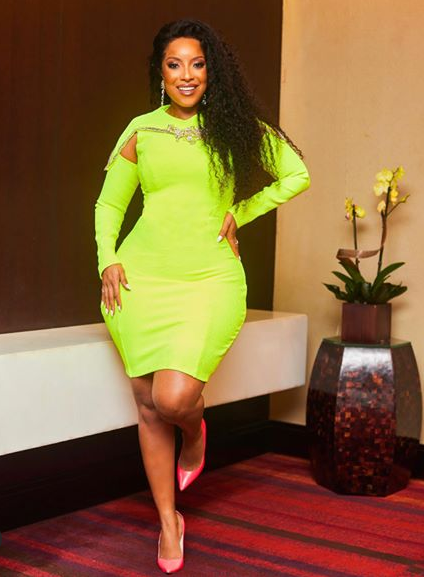 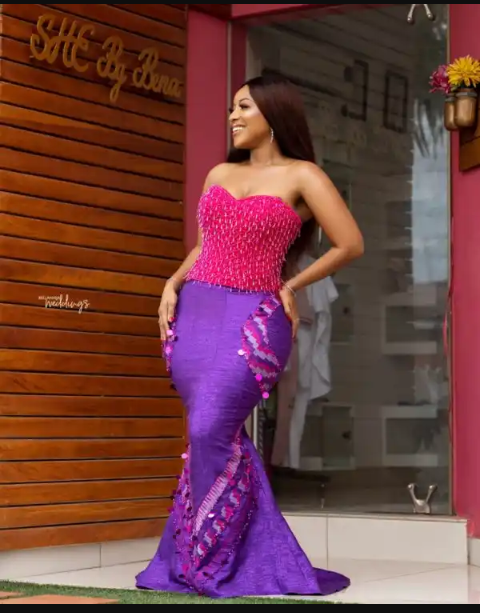 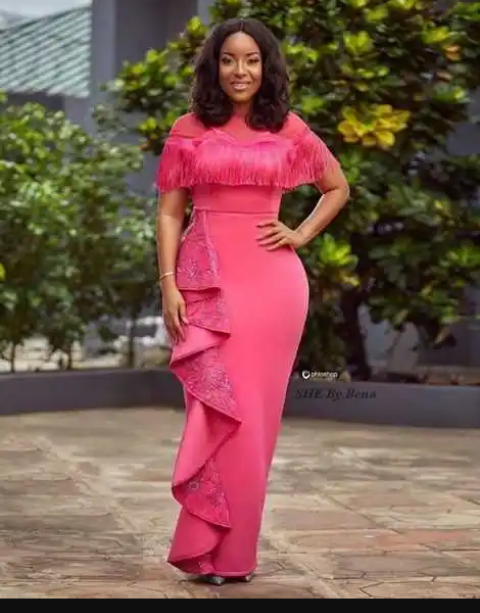 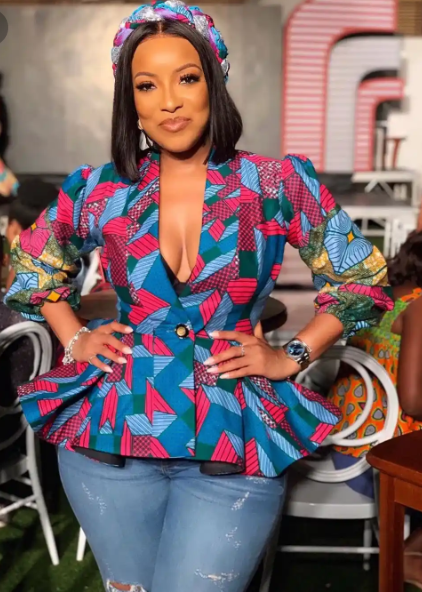 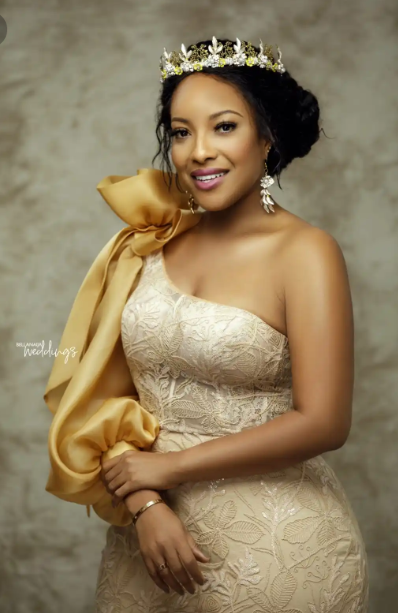 Content created and supplied by: RubyDammy (via Opera News )