Michelle Elizabeth Keegan (born 3 June 1987) [2] is an English actress, known for her roles as Tina McIntyre in the ITV soap opera

Coronation Street and Sergeant Georgie Lane in the BBC drama series Our Girl . Keegan also starred as Tracy in Ordinary Lies and as Tina Moore in Tina and Bobby .

Keegan was born in Stockport to Michael Keegan and Jackie Turner. Her maternal great-grandmother was a Gibraltarian who married a British soldier stationed in Gibraltar, and she also has distant Italian ancestry from her 7 times great-grandfather who emigrated to Gibraltar from Genoa . She has Irish ancestry on her father’s side. [3][4][5][6] She attended St Patrick's RC High School in Eccles near

Manchester , [7] and later the Manchester School of Acting. [8] She worked at Selfridges in the

Trafford Centre, and as a check-in agent at

In late 2007, in only her second audition, Keegan was offered the part of Tina McIntyre in

Coronation Street , and accepted the role, beating around 900 other people who auditioned. [9] She decided to leave the show after six years in 2013 and Tina was killed off, making her last appearance on 2 June 2014. [10][11][12] Throughout her time on the show, Keegan's character Tina featured in many high-profile storylines. The Guardian listed her as one of the 10 best Coronation Street characters of all time in 2010. [13] In 2008, the actress flew out to

Keegan made a guest appearance as herself in the 2009 Easter special, Red Dwarf: Back to Earth . In June 2014, she embarked on a European tour to perform as Tinkerbell in Peter Pan . [15] [ better source needed ]

In 2015, she was cast as Tracy in the BBC television drama series Ordinary Lies. In June 2015, it was announced that she would play the starring role of Corporal Georgie Lane in series 2 of the BBC drama series Our Girl , which aired throughout September 2016; [16][17] third season consisting of 12 episodes began airing in October 2017. She returned for her final series as Georgie in 2020. Also in 2016, Keegan landed a guest role on the ITV2 comedy series

Keegan currently portrays the main role of Erin in

Keegan was in a relationship with The Wanted singer Max George from December 2010. The couple became engaged in June 2011, but ended their relationship the following year. [23]

2016 The Crystal Maze Herself; contestant Celebrity

Stand Up to Cancer Special 2016 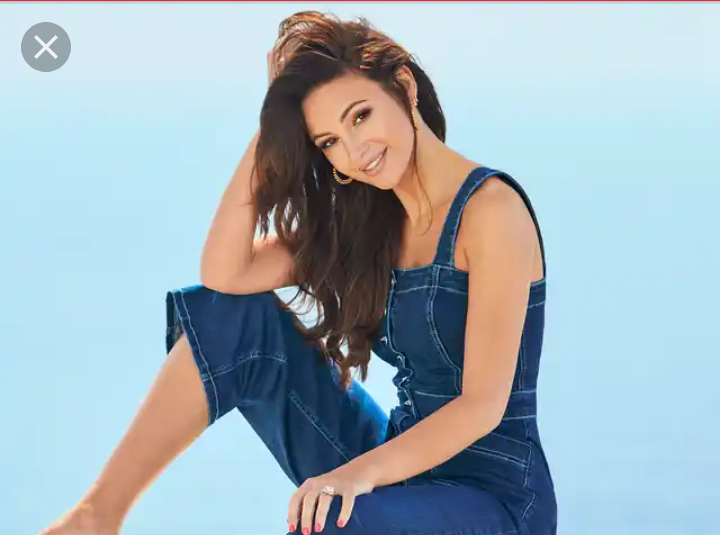 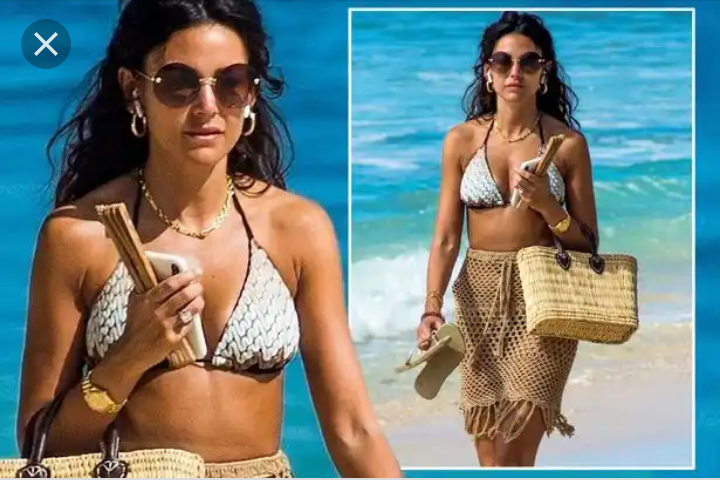 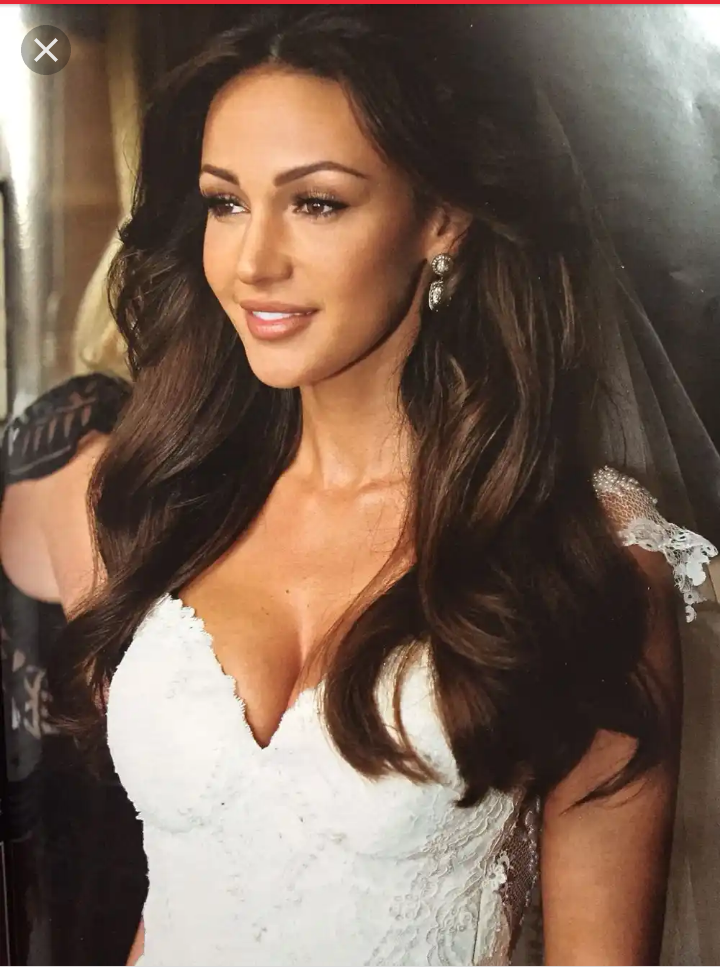 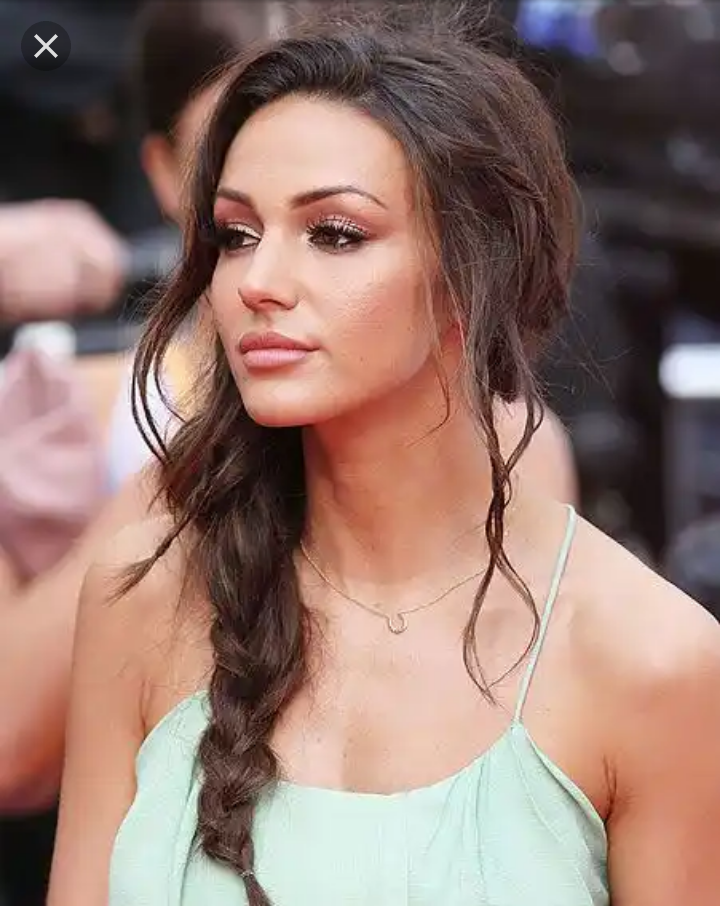 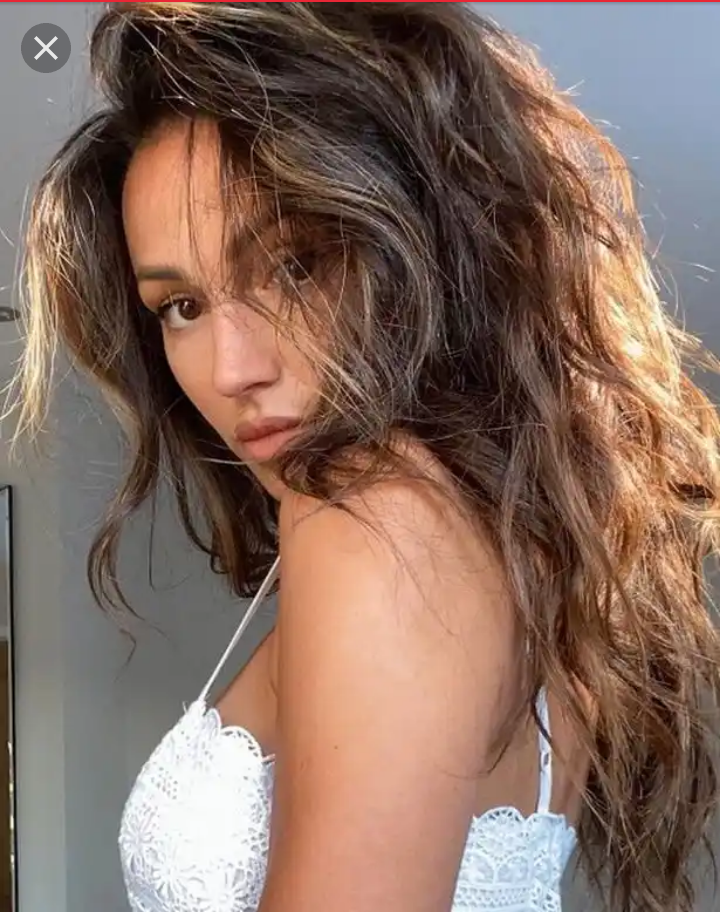 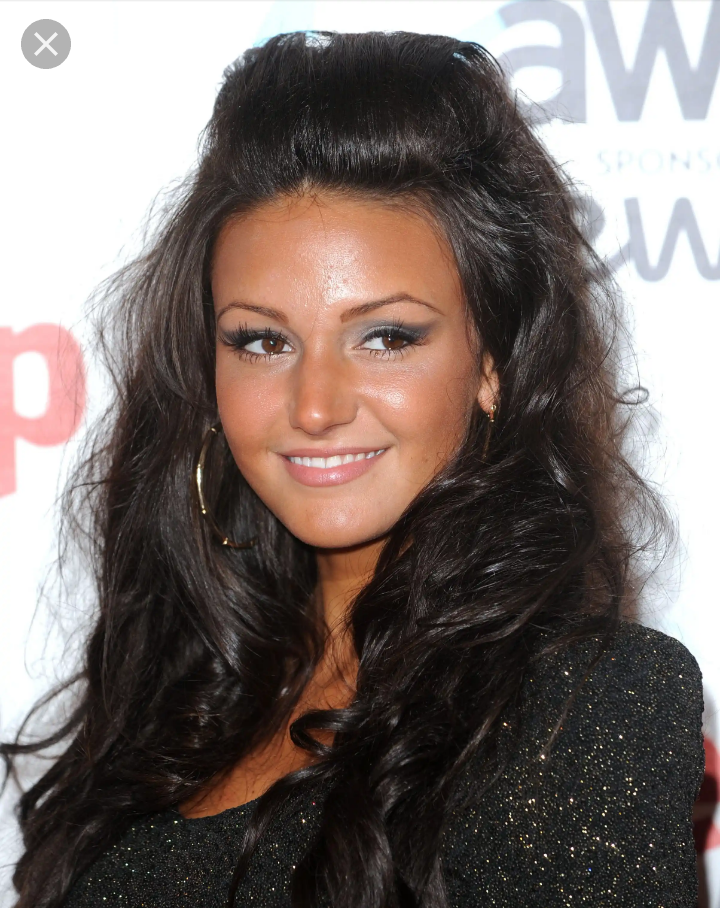 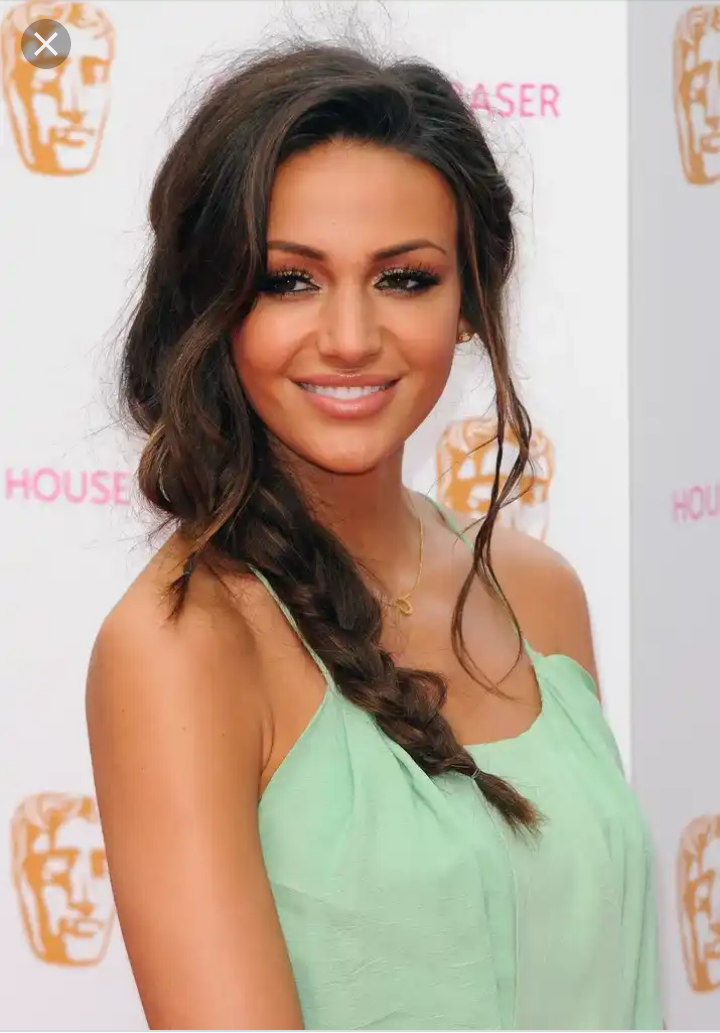 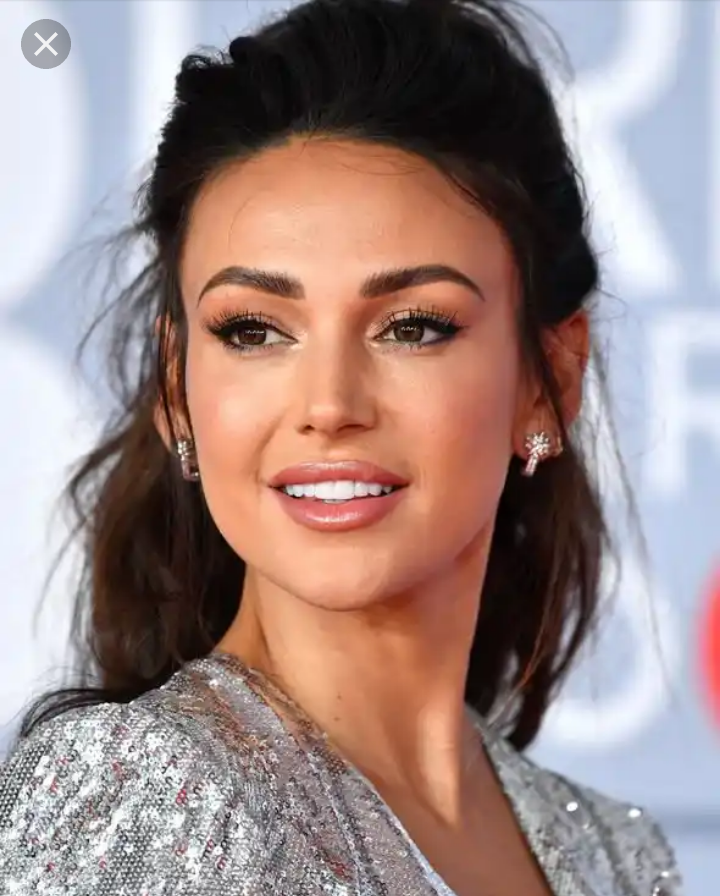