Omah Lay is a better artist than Rema, see reasons why. (Opinion)

By Delight_Oliver (self media writer) | 2 years ago 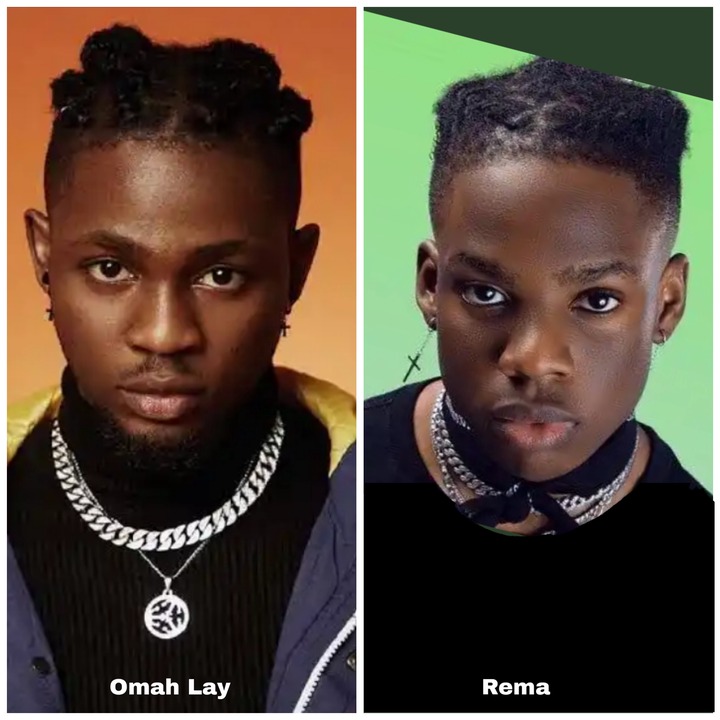 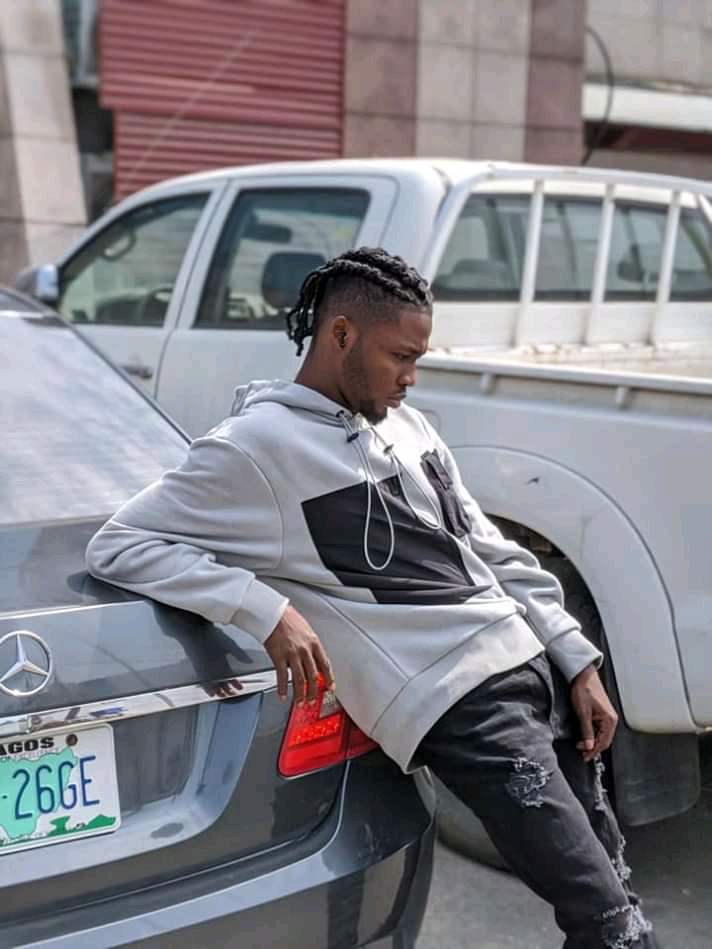 He broke out to limelight after the release of his debut extended playlist "Get Layd Ep". 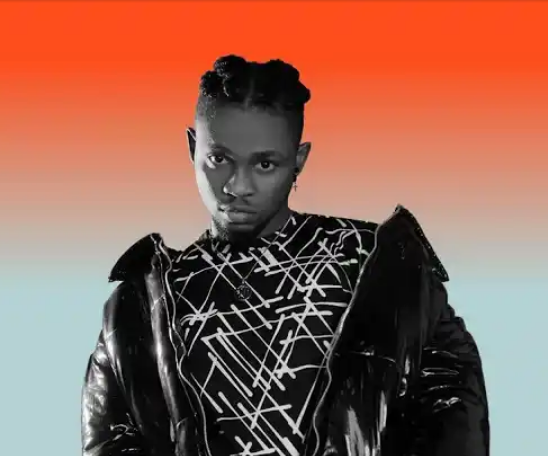 He attended Comprehensive High School located in capital city of River state before proceeding to University Of Port Harcourt for his university education.

Omah Lay is a talented Afro Fusion artiste whose music is a blend of both Afrobeat and Highlife music genre, been born into a music family no doubt gave the promising artiste more confidence in music.

His grandfather was a percussionist for Igbo highlife musician, Celestine Ukwu who was best known for hit songs like "Ije Enu", "Igede" and "Money Palava" during the 60s.

This makes sense since the Dvpper Music Record Officials noted that his music is deeply influenced by Highlife having grown up in a family rooted in the music genre. 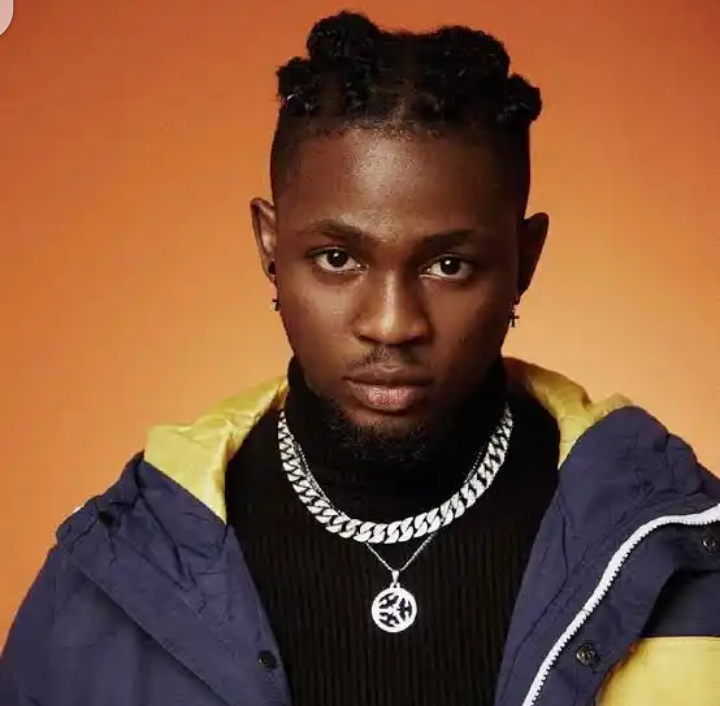 Omah Lay has been making music right before his major recognition in 2020 having released songs like "Hello brother", "Do not disturb" in 2019.

His debut EP (Get Layd) Such as "Bad influence, Damn and You" has been topping on apple Music top 10 for good 4 weeks.

Currently Omah Lay's hit track "Bad influence"is taking the lead, as it has millions of streams in different platforms, he's been recognized in Nigeria and abroad.

Omah lay is becoming a household name in Nigeria music industry in no time, due to his talent and nice vocals, Omah lay is likely been compared to Rema because of the way he sings and his sudden fanbase growth. 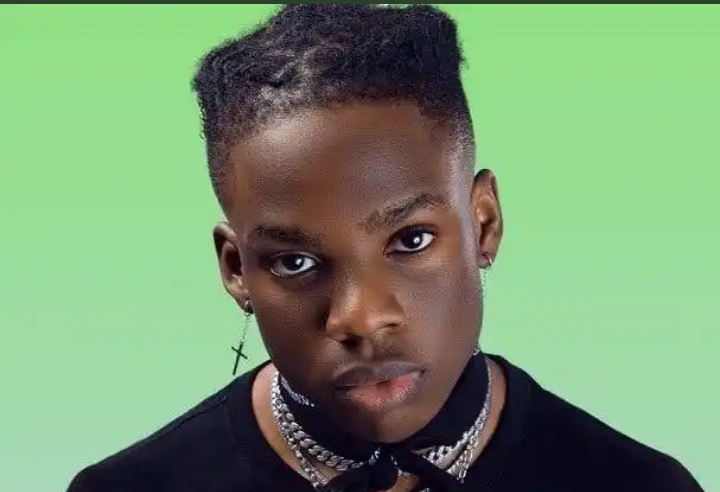 Rema whose real name is Divine Ikubor is a Nigerian afro fusion artist he won the hearts of many music lovers with his hit single Dumebi.

Rema is signed under the imprint of Jonzin world a subsidiary of Mavin Records. Rema is the youngest artist among his peers who is doing well for himself and his label.

Omah Lay just started music professionally last year 2019 and made it to limelight, while Rema has been in the industry for some time now.

Omah Lay released only one album (Getlayd), and all songs on that album are topping charts simultaneously.

4 - 5 songs from Omah Lay's get layd Ep are standing first top 4 on almost every music streaming platform in Nigeria.

Rema released songs like alien, rainbow, ginger me, woman and also featured on Djcuppy's jellof on the jet, each music's aren't doing great much like that of Omah Lay.

Take note: this is just an opinion from the writer, an observation from their daily activities on social media.

Content created and supplied by: Delight_Oliver (via Opera News )