Today makes it one year since we lost some Nigerian youths who willingly came out to protest against police brutality. While we are commemorating our fallen heroes, we would also remember 5 popular Nigerian musicians who made songs in honor of the 2020 EndSars protest. 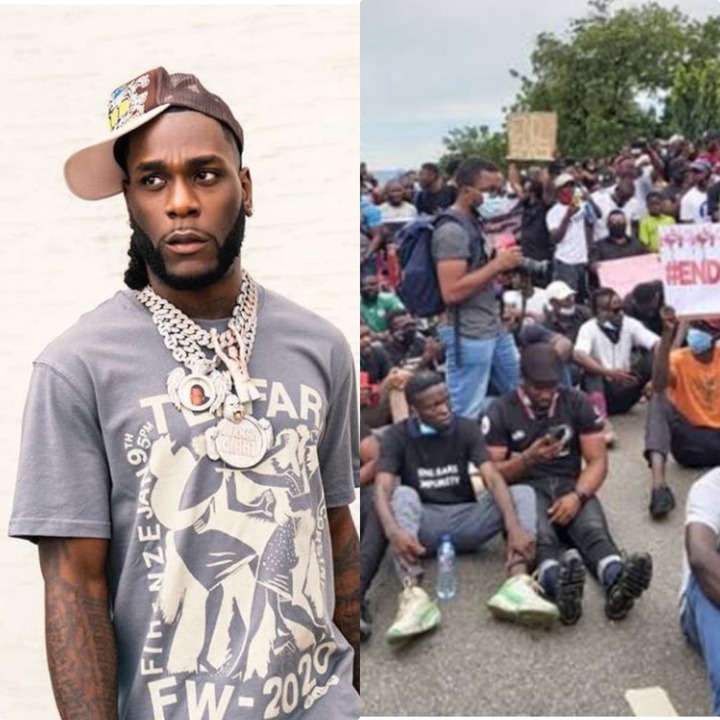 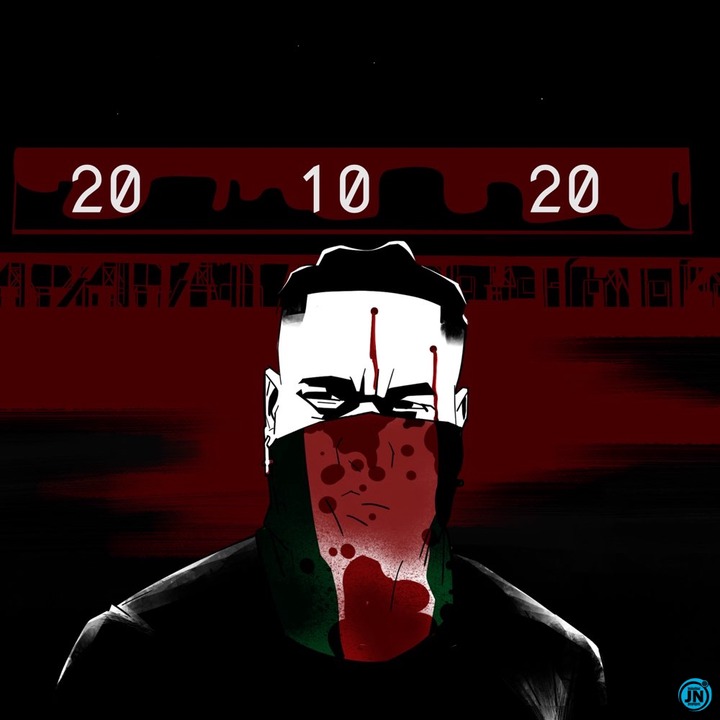 It was released as a tribute song to honor the victims of the Lagos State Lekki Tollgate killings which happened on October 20th last year. The song also talks about the Lekki massacre which claims many lives of peaceful protesters.

Nigerian singers, Ajebo Hustlers, despite the EndSars protest last year teamed up with a remix of their hit song titled Barawo which features 30BG boss, Davido.

The video was about the diminishing state of the country and extrajudicial killings and police brutality. Currently, the video has gained over 1.7 million views on YouTube. 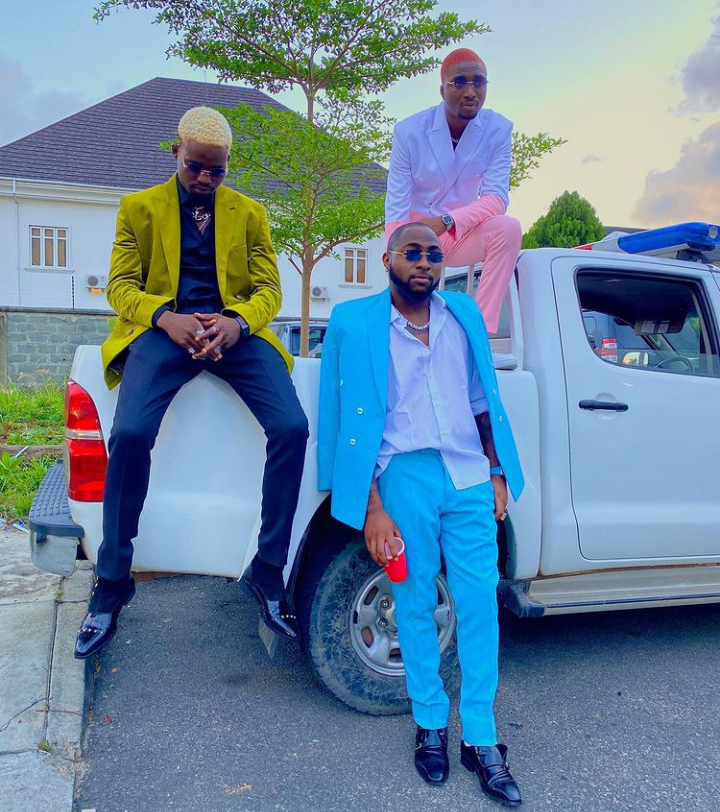 Nigerian rapper, Folarin Falana, Popularly Known as Falz, released a song titled Johnny on January 15, 2019, as one of the leading singles from his fourth debut studio album titled, Moral Instruction. 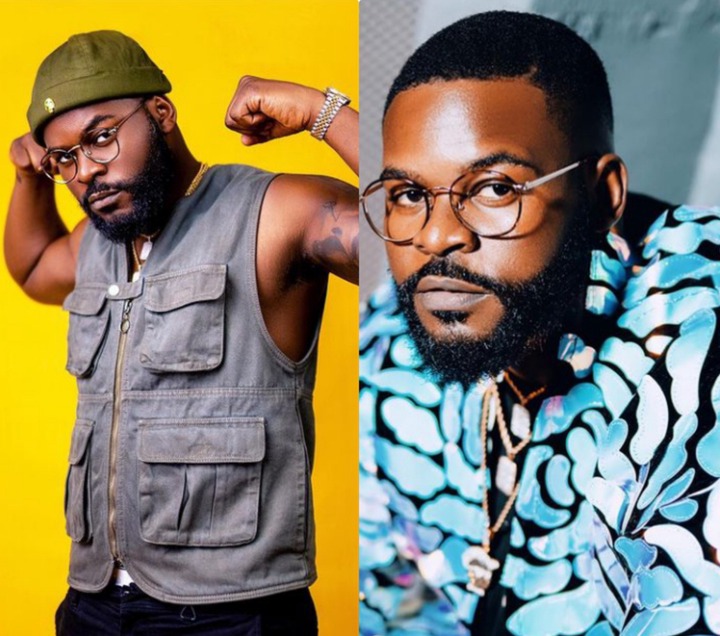 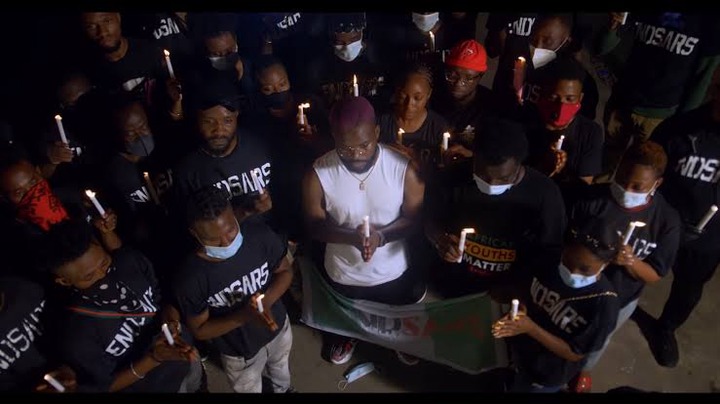 At the end of the music video, he stated that it was dedicated to our fallen heroes while seeking that justice should be served for people responsible for the gruesome act at the toll gate.

Azeez Adeshina Fashola, Popularly Known as Naira Marley, released a song titled 'Koleyewon' on 11 December 2020. At the beginning of the music video, he stated that the song is dedicated to all the people we lost during the peaceful protest in 2020.

He recorded most of the song in the local Yoruba language and a few in English. The video shows different drama scenes of what happened during the protest. Currently, Koleyewon has surpassed over 8.1 million views on YouTube. 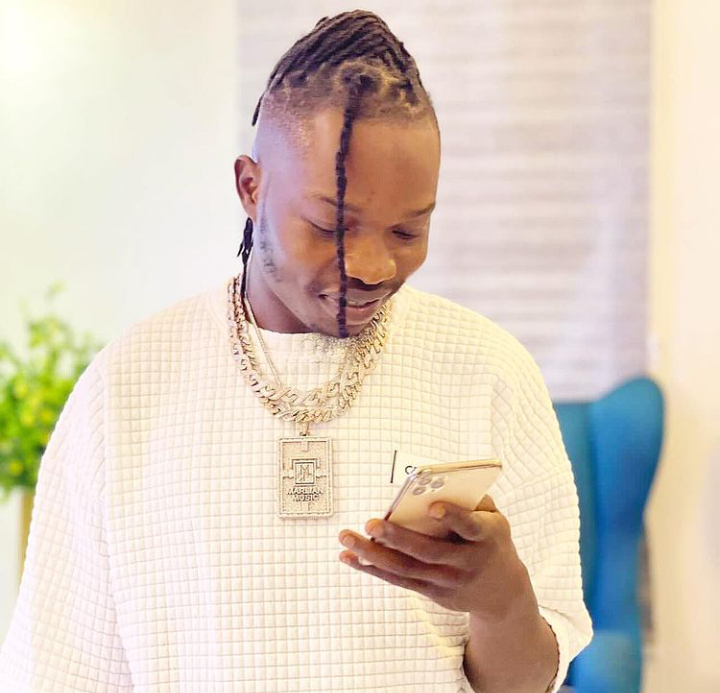 Fast-rising Nigerian Indigenous rapper, Ani Jeremiah Chukwuebuka, Popularly Known as Jeriq, used a song to add his voice to the protest against police brutality during the EndSars protest last year. He released the music video on October 14, 2020, which captures different footage of how last year's peaceful protest went. 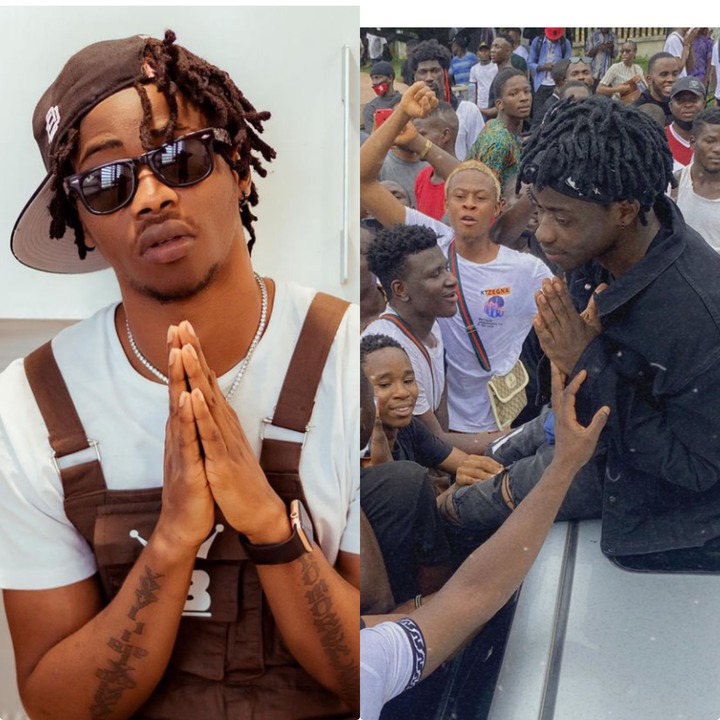