Boma In His Interview With Chude Jideonwo - See Interview Here 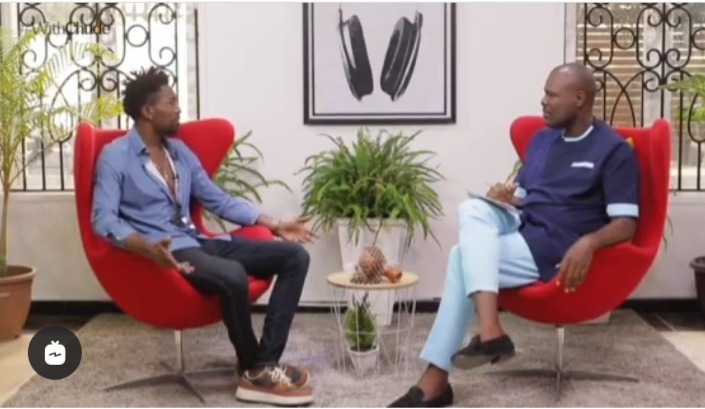 During the interview, Chude asked him how his actions with Tega can just be a show if it has real-life consequences which Tega recently passed through and has apologized to Nigerians for. Boma's reply to that question was that what he did with Tega is not different from what he did with other people on set which was sometimes worse.

Tega Apologizing To Nigerians For The Second Time 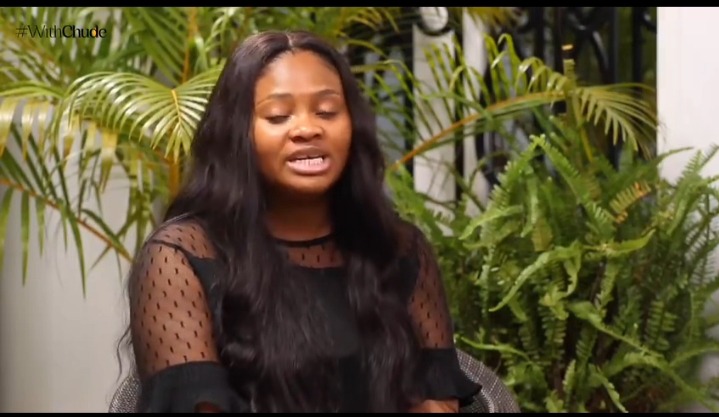 This statement and his persistent claims of doing no wrong with Tega even when she has admitted that kissing Boma was the wrong thing to do as a married woman is rendering Tega's apology to Nigerians invalid and making it look like a child's play. 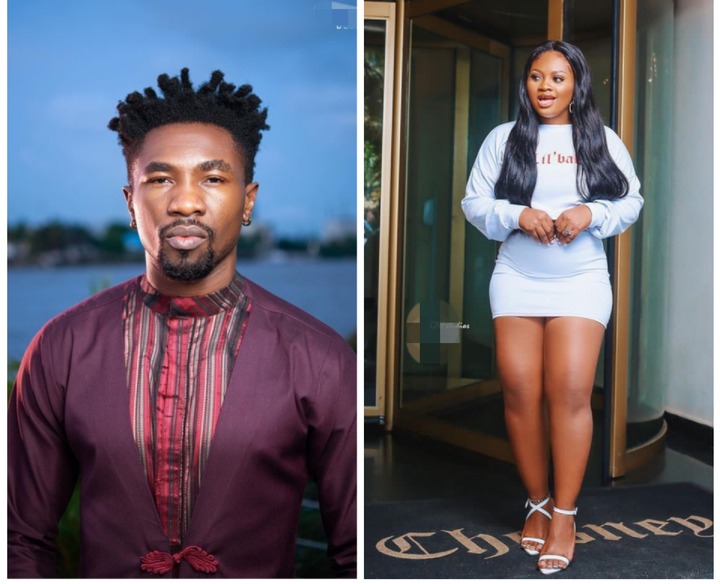 Instead of claiming to be right at this time, Boma should play along and help Tega reclaim her honor in the eyes of Nigerians. Persistently claiming to be right and calling his actions with Tega a script when it almost cost her, her mental health and gave critics more chances to bully her is uncalled for.

Emotional intelligence should be applied at this point by Boma to save Tega's name, and also make her apology to Nigerians stand firm and not reek of doubts.