Han Soo Hee. The girl who's a nightmare for Korean celebrities.

By Dynamic_tee (self media writer) | 2 years ago 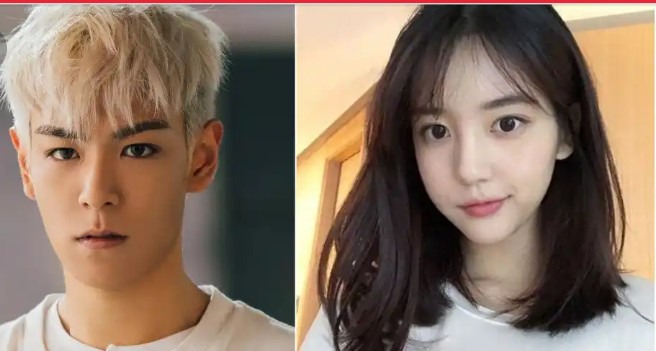 The question lingering on every Korean celebrities fans is who is Han soon hee?.

She is a self proclaimed feminist, the 24 year old has been making headlines not only in her home country but also world wide. 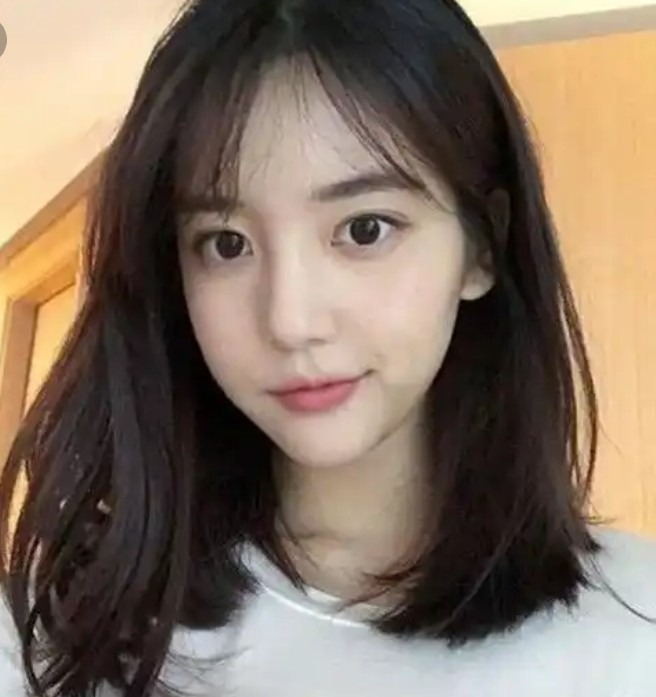 all thanks to her involvement in several scandals with numerous Korean stars. In year 2017, big bang TOP got involved with Han soon hee in marijuana scandal. 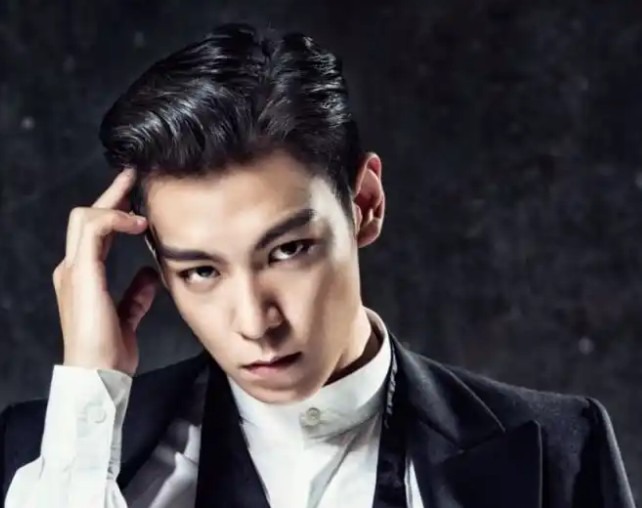 She also revealed to be TOP's girlfriend at that time when she was still a trainee in YG entertainment. According to reports, both of them smoked marijuana together. As a result she was sentenced to 4 year probation period and had to spend 120 hours of drug treatment session.

She also revealed during her investigation that she met BTS V in a night club when she was nineteen then, for her and V were of the same age. 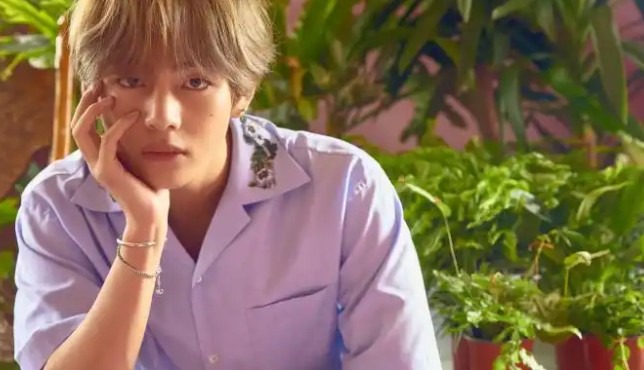 trying to implicate him for it's against the law for underage to go clubbing. 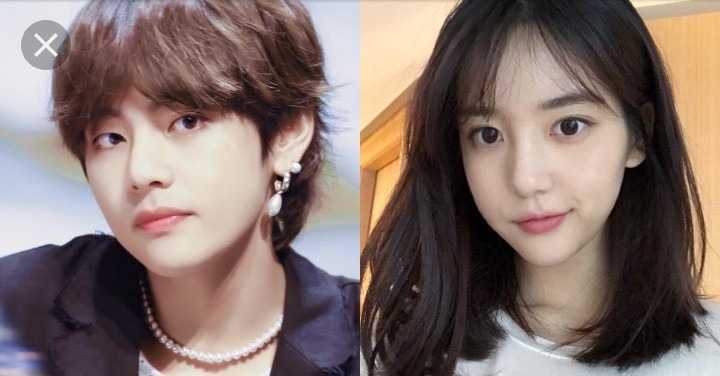 she also got involved with Kim Na young and hana who were members of gugudan. 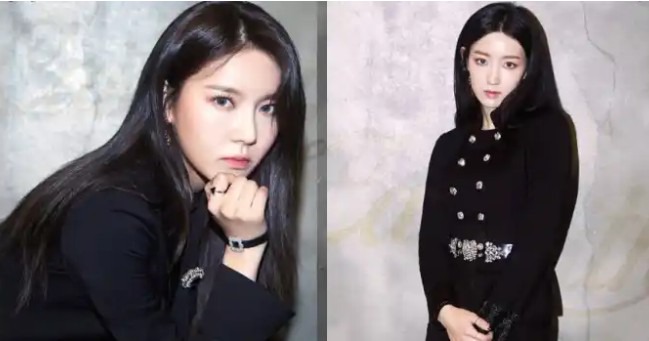 . many of their fans were disappointed on the girls for hanging around han soo hee even when they knew who she is. 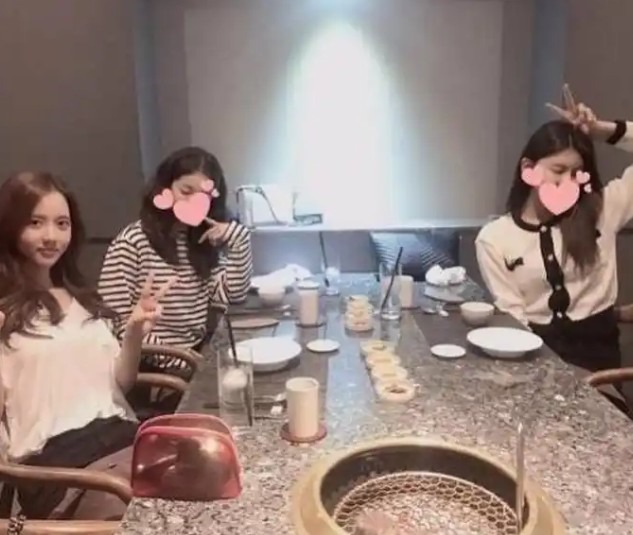 Han so hee was also involved with IKON BI who was the leader of the boy group IKON. 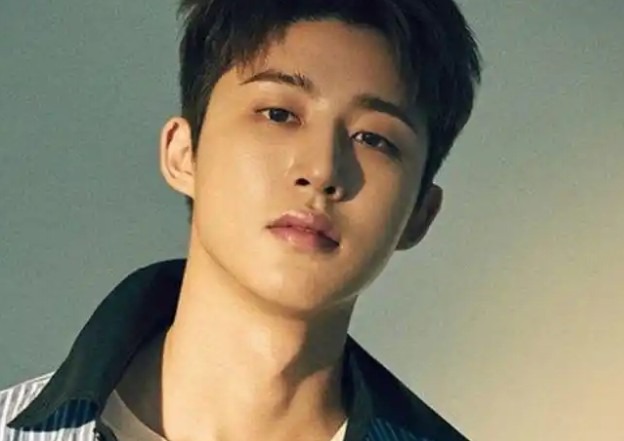 BI was caught red handed purchasing illegal drugs ( marijuana and lysergic acid diethylamide) back in 2016 from Han soo hee. Which he later resigned from being the leader of the group and got disbanded from the boy group. 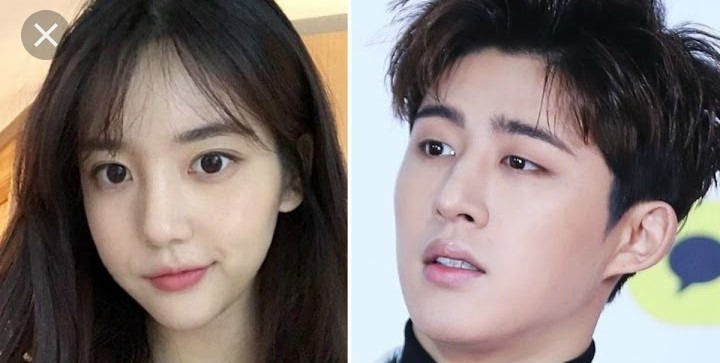 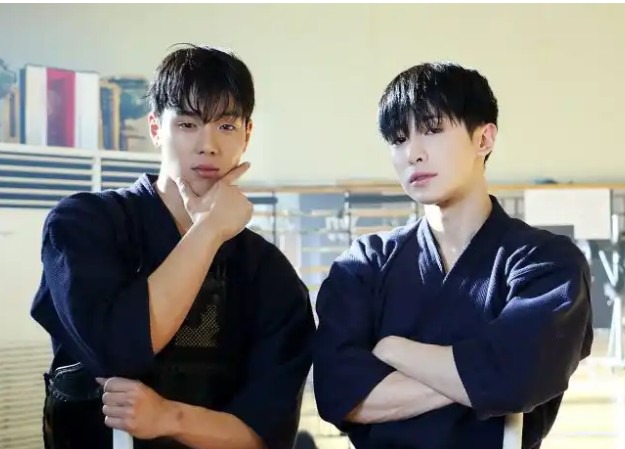 Soo hee spilled that 27 year old singer was involved in a scandal with a married woman. 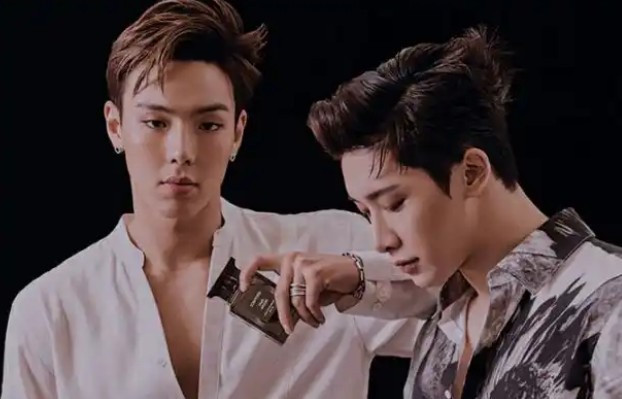 han soo hee also got her self in trouble after posting Cha eun woo picture on her IG with caption " eunwoo you are the reason Korea will have a brighter future ". Many of cha eunwoo fans were furious and told her to stay away from him. 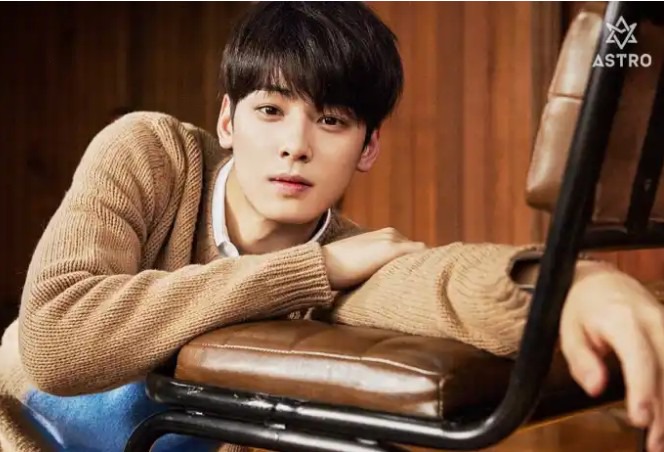 the recent news is that han soo hee is now caught again doing drugs while on probation. Many have signed petition to the government to jail her for her disrespect to the law. 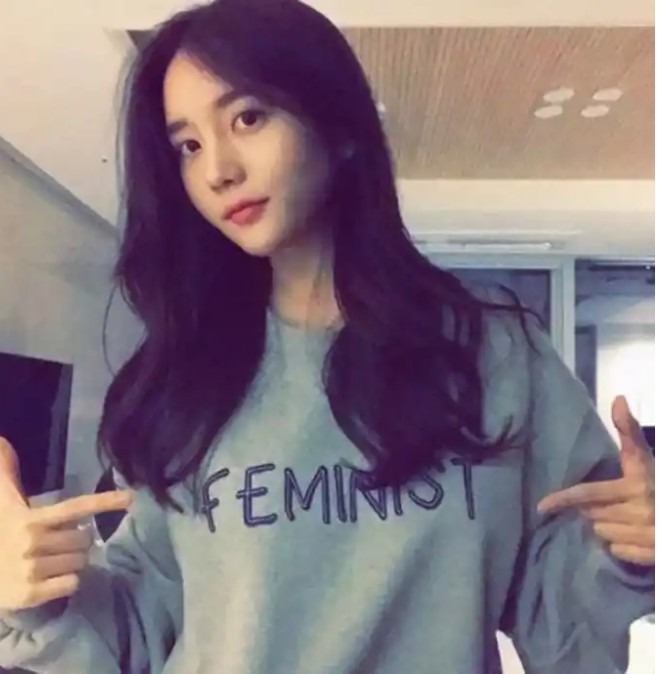 she is not even a celebrity but she has all the attention. She used to be a trainee who is known to have dated many celebrities in the past.

Is she rich?. Yes. Why?. Because she is born with silver spoon in her mouth. Her father owned a local businesses in Korea and her mother is a school principal but how can she afford all these expensive lifestyles?.

Han soo hee lives in a two million dollars apartment in Seoul, Korea. The apartment that most Korean celebrities can never even afford. She wears expensive clothes, bags, and drives luxurious car. She is said to have her own clothing line that support feminism and she is a crack head. She travels all over the world for holidays and many k pop stars are in line waiting to fall for her trap.

Content created and supplied by: Dynamic_tee (via Opera News )