5 Most Handsome and Eligible Actors in Nigeria

The Nigerian movie industry has a lot talented and young actors that are dominating the movie scene these days. Most of these actors are married, however, most of them are still unmarried and eligible. This article is going to focus on five actors in Nollywood that are yet to be married. 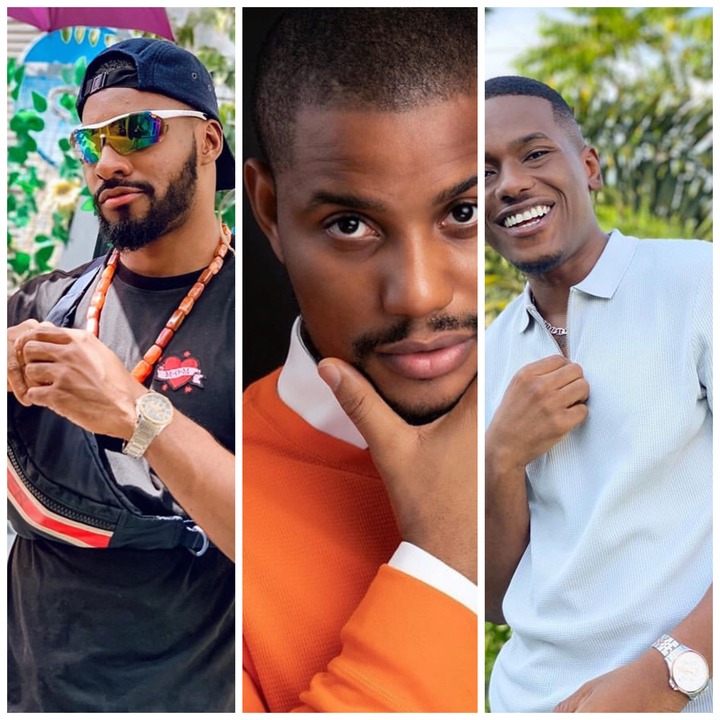 Number one on this list is Nollywood actor Fredrick Leornard, who was born in Anambra State, Nigeria. He was born in 1976, on the first day of May, he is forty-four years old. He started his acting career in the year 2001, and he is still active till date. He is considered as one of the most eligible actors in Nollywood, as he is yet to be married. 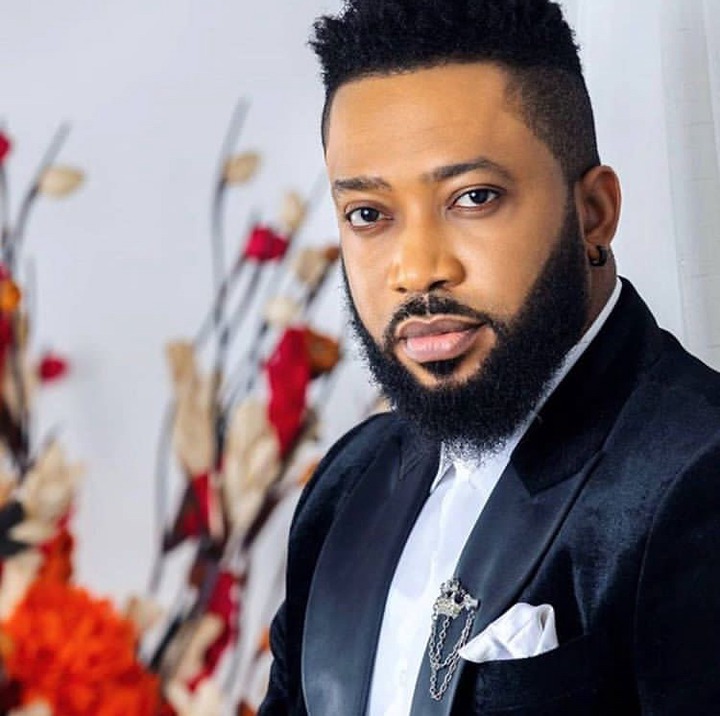 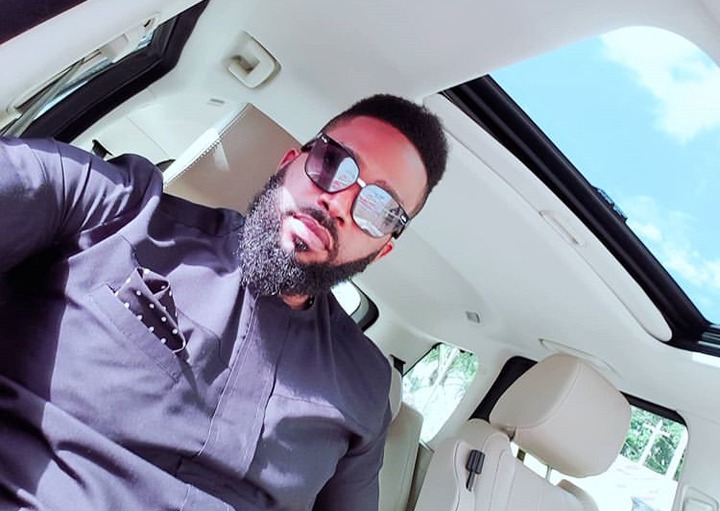 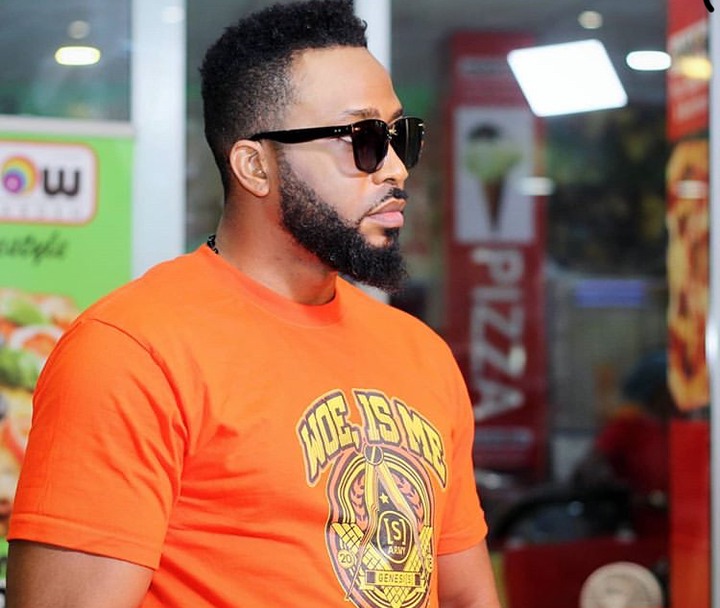 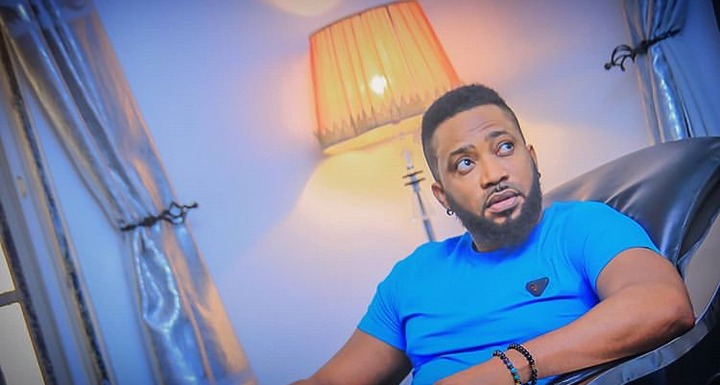 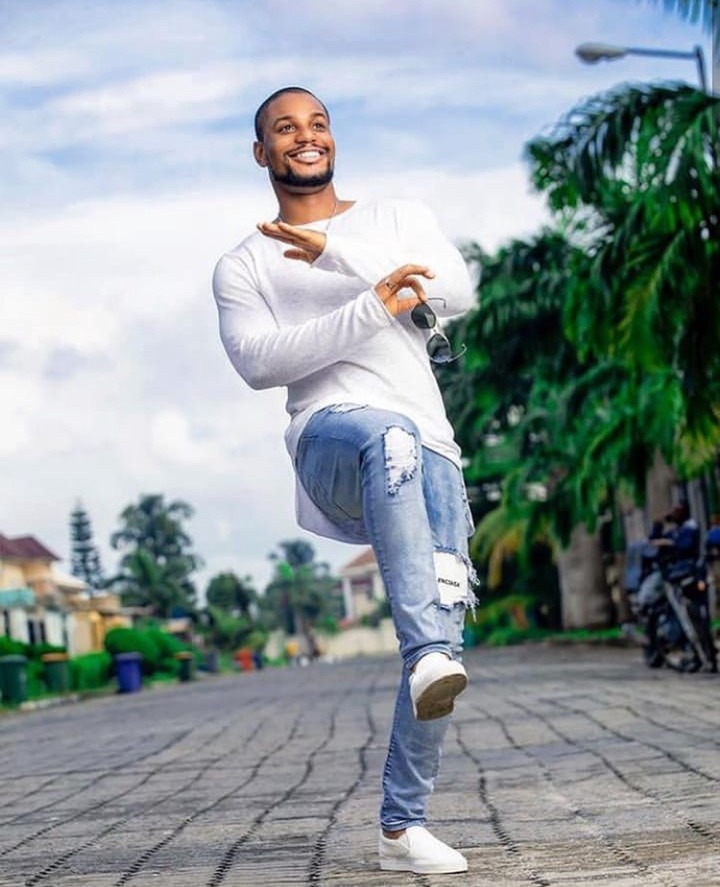 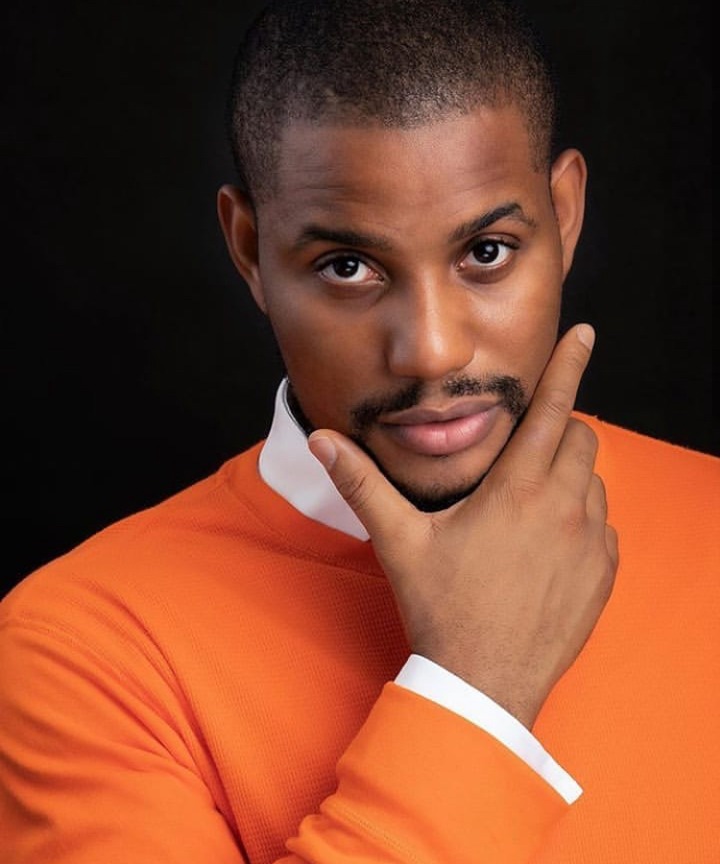 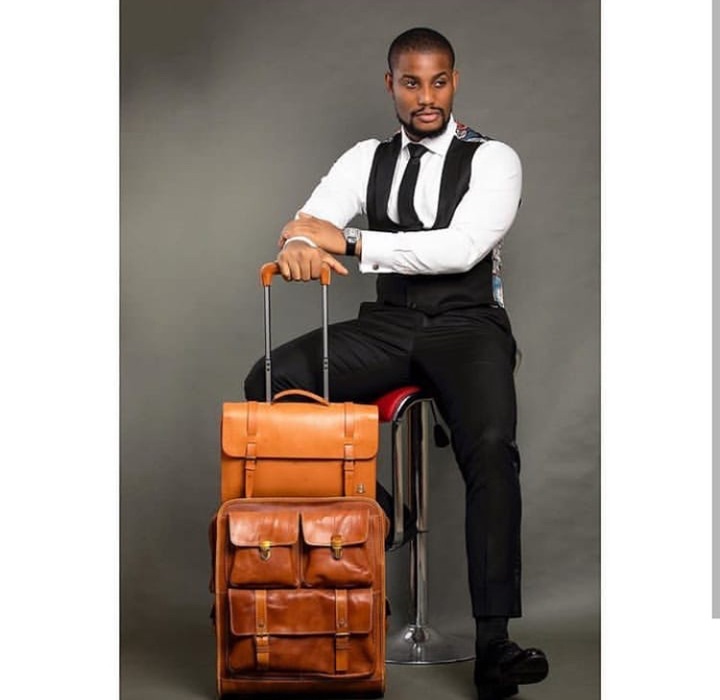 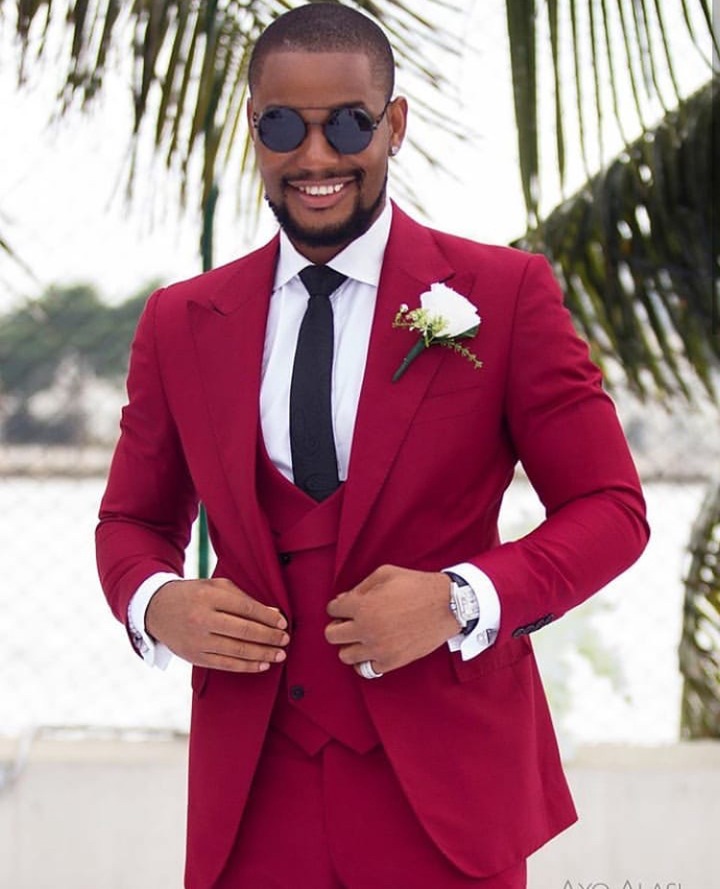 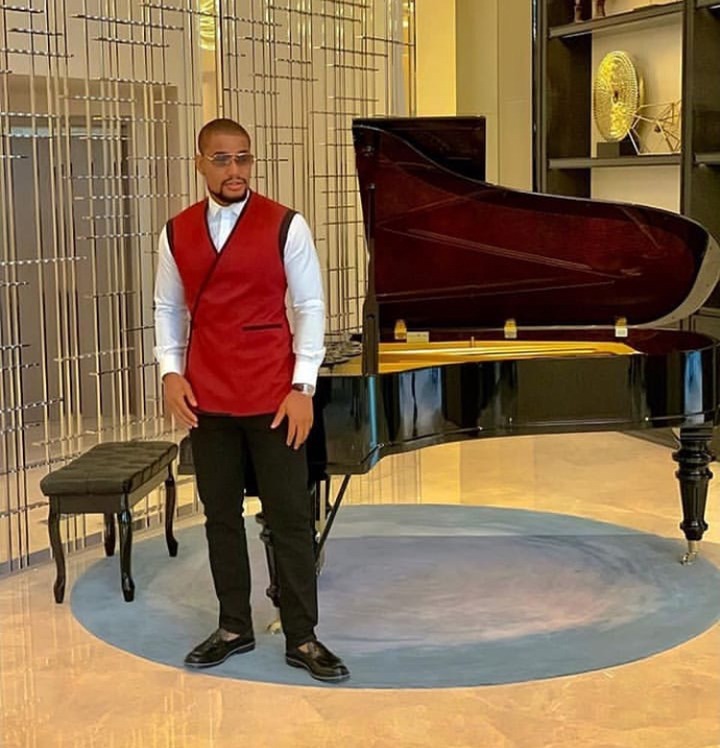 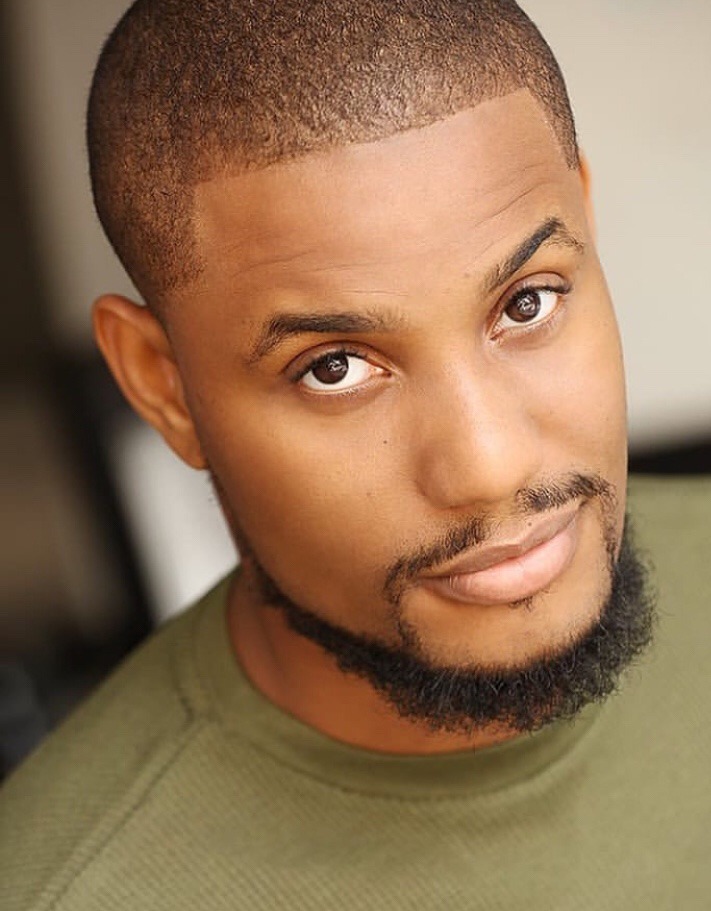 The third person on this list is Timini Egbuson, he gained fame when he appeared in the hit television series Tinsel. His career took a positive turn after his role in Tinsel, he has appeared in several movies, including Elevator Baby, where he received an award for his role in the movie. Timini Egbuson is regarded as one of the most handsome actors in Nollywood, he has a lot of female fans because of this reason. He is also among the eligible actors in Nigeria, as he is yet to be married. 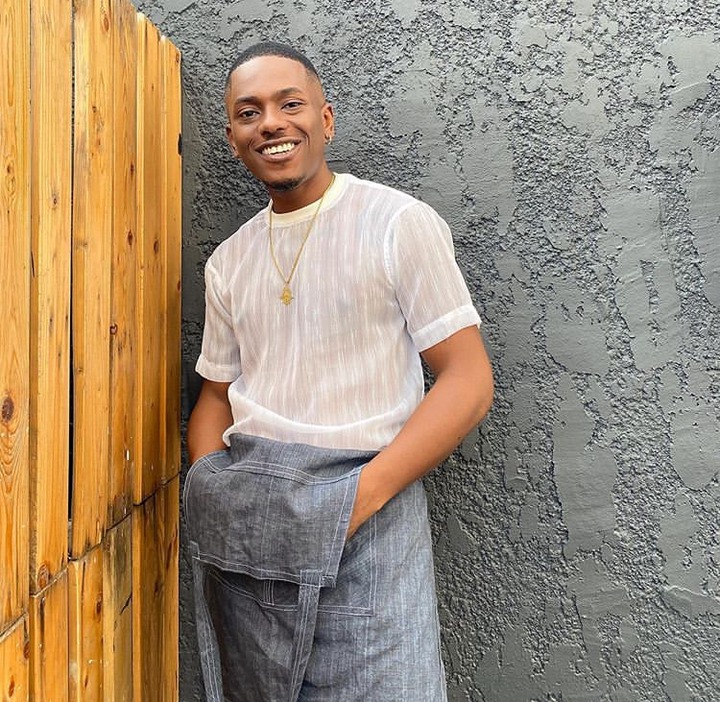 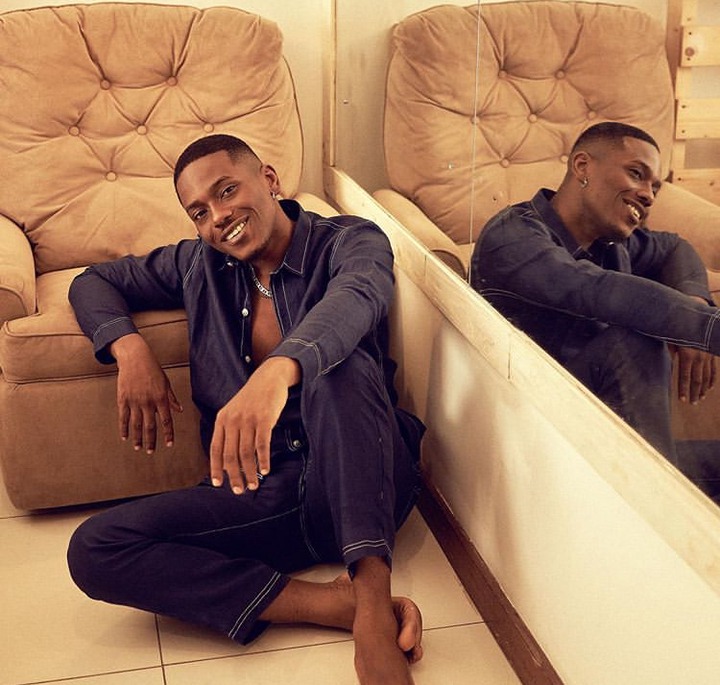 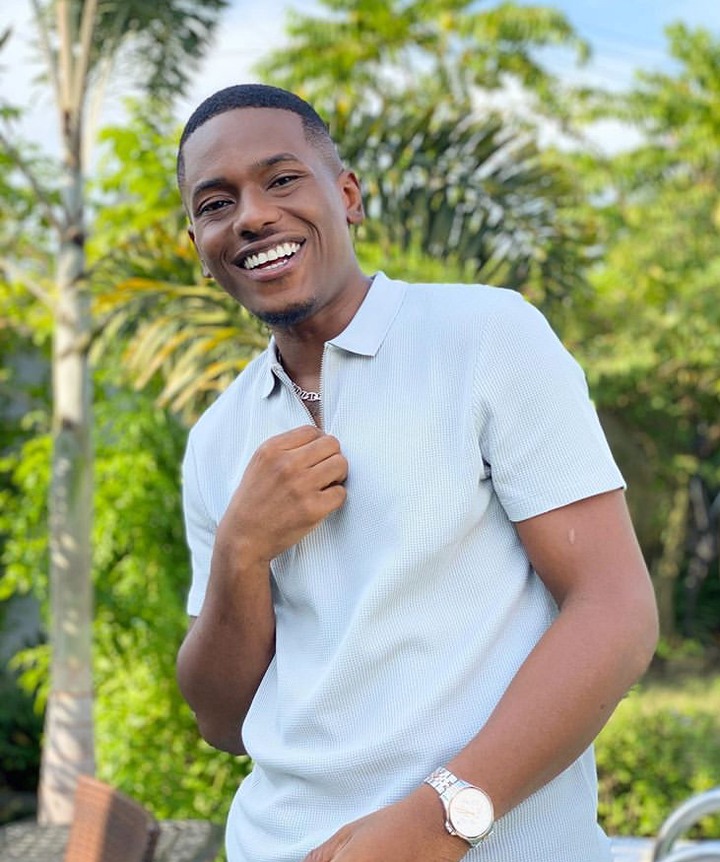 The fourth person on this list is Somto Cody Akanegbu, he has appeared in a lot of movies, and he has made a lasting impression in Nollywood, as he performs his roles in movies perfectly. Somto is also known for his good looks, and this has attracted a lot of female fans for him. He is also among the actors in Nigeria who are yet to get married. 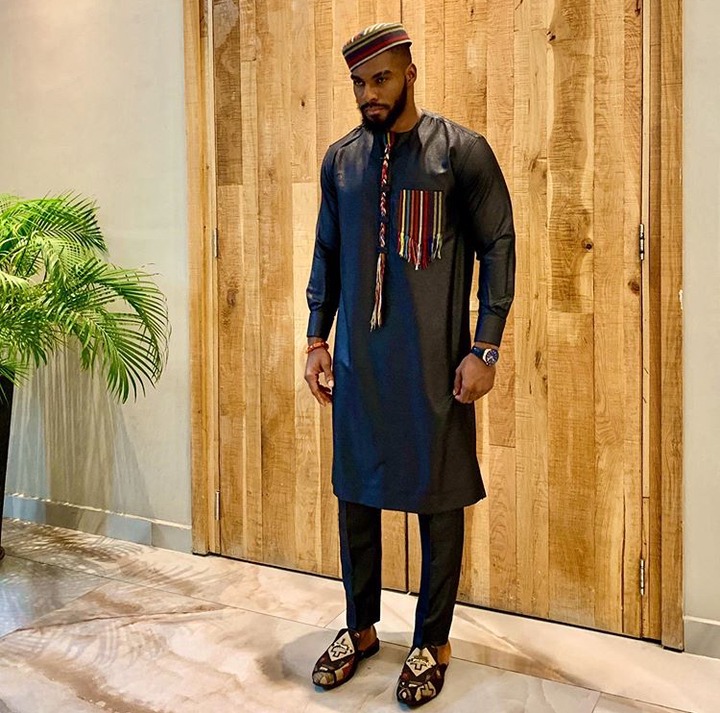 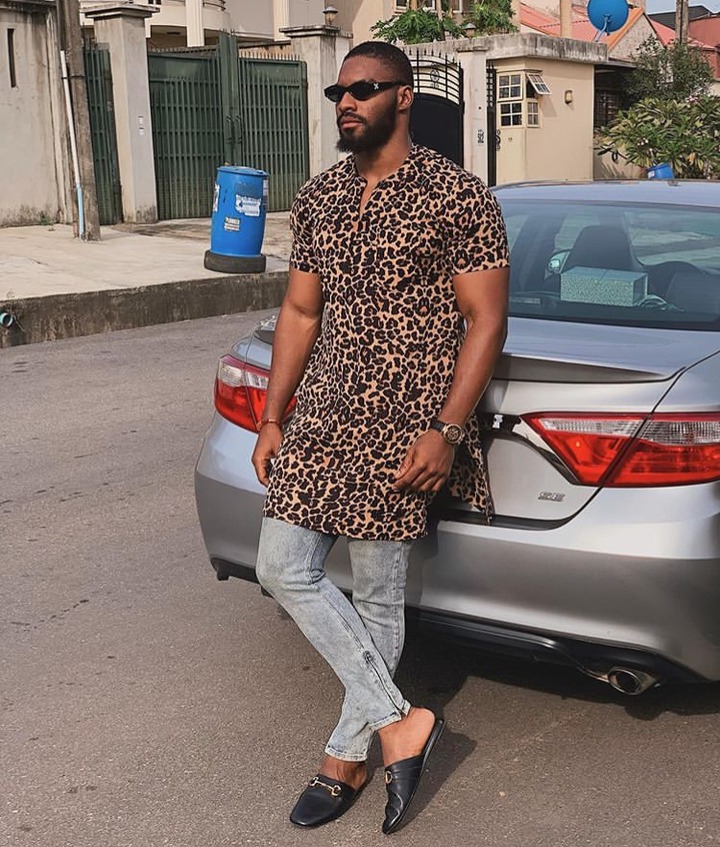 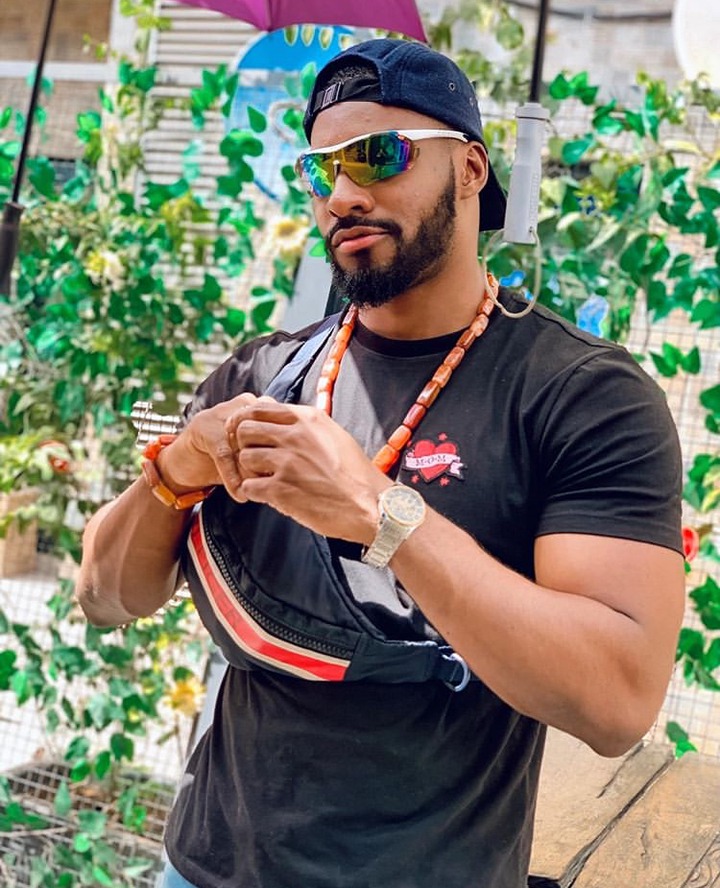 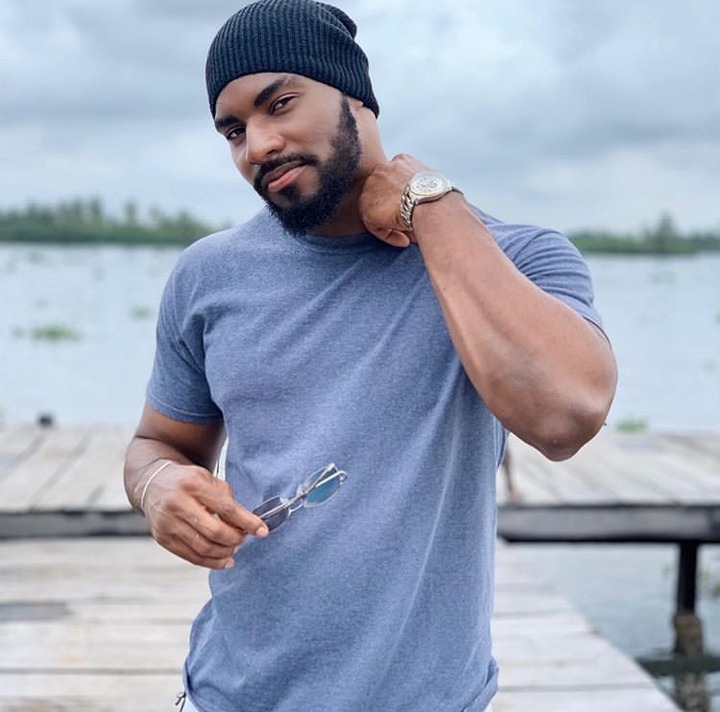 The last person person on this list is Nollywood actor Kunle Remi, he was born on the 18th of October, 1988. He has featured in movies like Falling, Gold Statue, Sobi’s Mystique, and a host of other Nigerian movies. The only time the public was aware of Kunle Remi’s love life was when he was in a relationship with Adesua Etomi, however, the two have parted ways. The only thing known to the public about his love life is the fact that he is yet to get married. 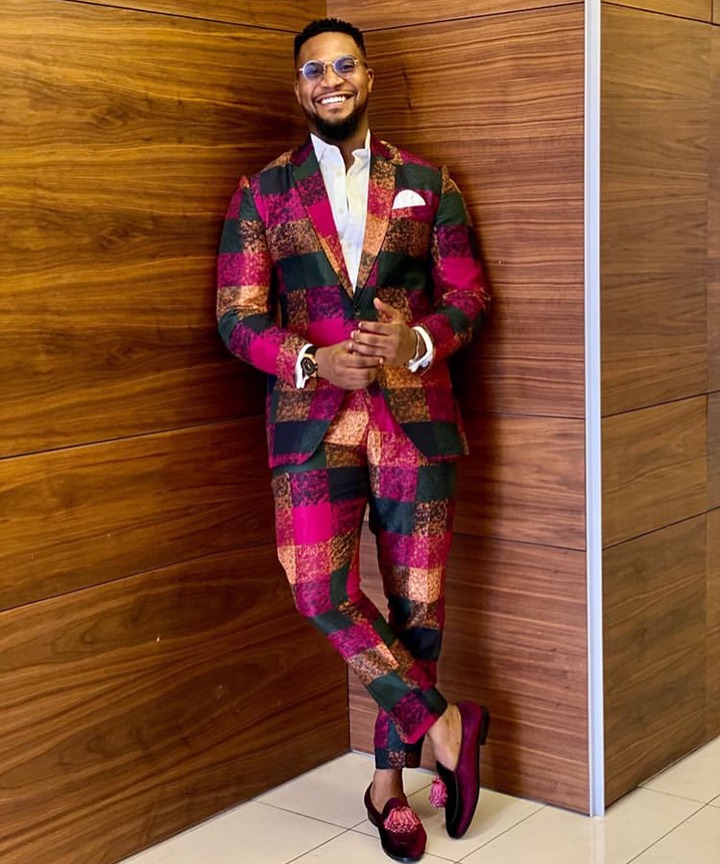 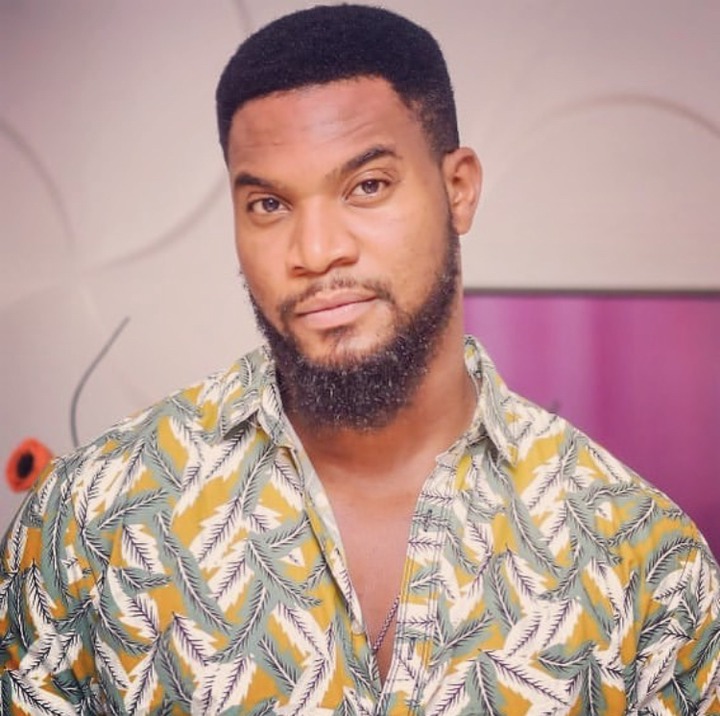 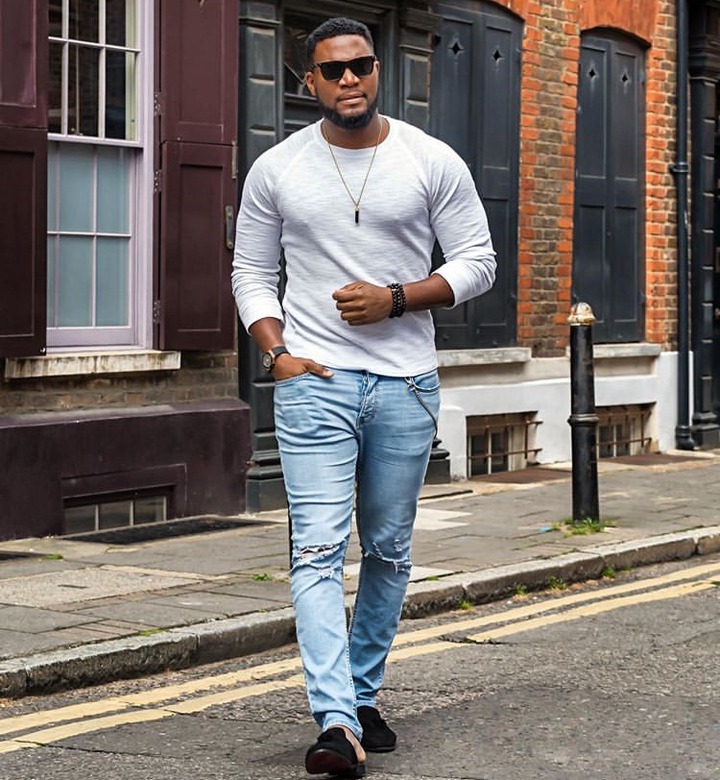 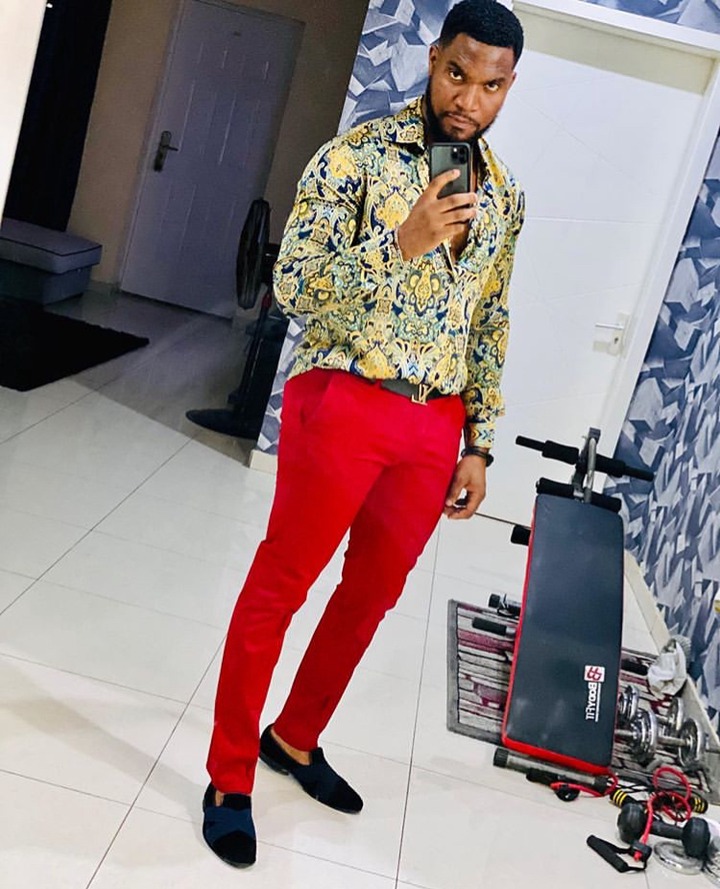