4 Popular Nigerian Men Who Proudly Came Out To The Public And Declared Themselves As Gay. [Photos]

Homosexuality has been legalized in a number of countries across the world. This is owes to the fact that a strong argument has been made for people who have sexual orientations that differ from convention.

However, despite the fact that countries like the United Kingdom, USA among others have legalized homosexuality and given room for people of the same sex to get married, it still remains a law that does not seat well with majority of leaders in the African continent.

Today, we look at some Nigerian men who have managed to keep their head above water and owned their truth, despite the many threats that have been posed at them simply because they want to have the freedom of choice as it regards who they fall in love with. 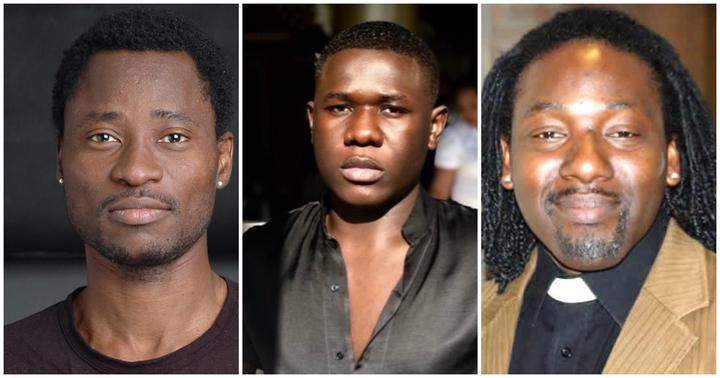 While these individuals are very much vocal on social media, it is important to note that they are not resident in Nigeria. Some of them had to relocate to countries where their right to love freely is not put under any form of constraint, while others occasionally make trips to the country and return to their base as soon as possible. 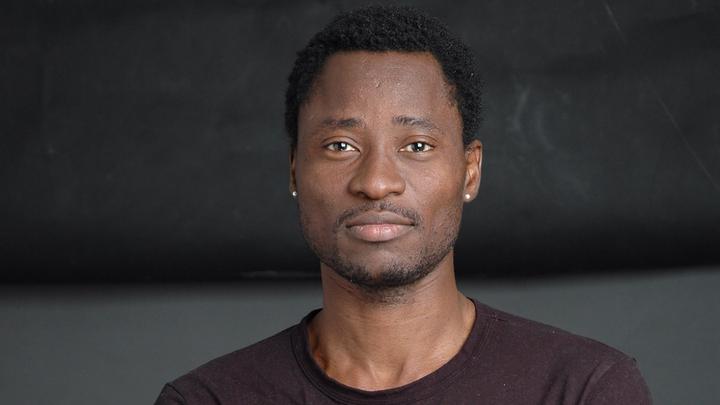 The young man quickly became a controversial individual years ago when he publicly declared himself as a gay man on Funmi Iyanda’s show New Dawn which usually aired on NTA. Unfortunately, coming out as a gay man at the time cost him his relationship with his family members and friends. Bisi Alimi is a Nigerian gay rights activist and a public speaker. He was born in the Mushin part of Lagos, schooled in the University of Lagos (UNILAG), before he relocated abroad.

In 2016, he got married to his partner, Anthony Davis, in a wedding ceremony that took place in the United Kingdom. 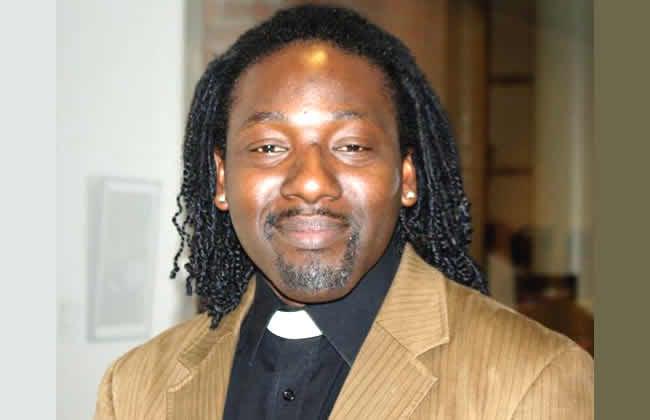 The Nigerian man who is based out of the country became controversial after he founded a church for gay people. Macaulay had been married before he truly embraced his truth as a gay man. He made it known that he could not keep living a lie with his wife and children, and pretending to be a straight man.

Macaulay is also widely controversial because of how much he comes out to preach about God’s love for gay people. "To be a homosexual is honourable, a gift from God. It is who I am. God makes no mistakes. Knowing the truth as a gay Christian is liberating and gives me the most joy of my freedom,” he was once quoted to have said. 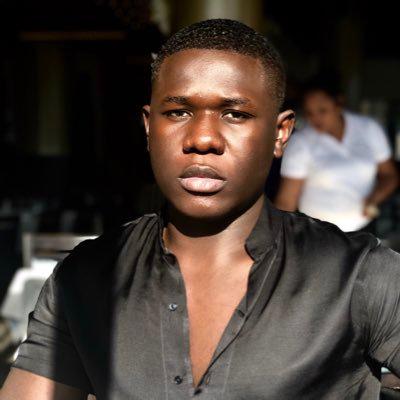 Like the aforementioned individuals, Akuson also had to seek asylum out of Nigerian the moment his sexuality became public knowledge. He continues to talk about a brutal homophobic attack that h survived before he left the country.

He is an outspoken activist for the LGBTQ+ and asylum communities in America. 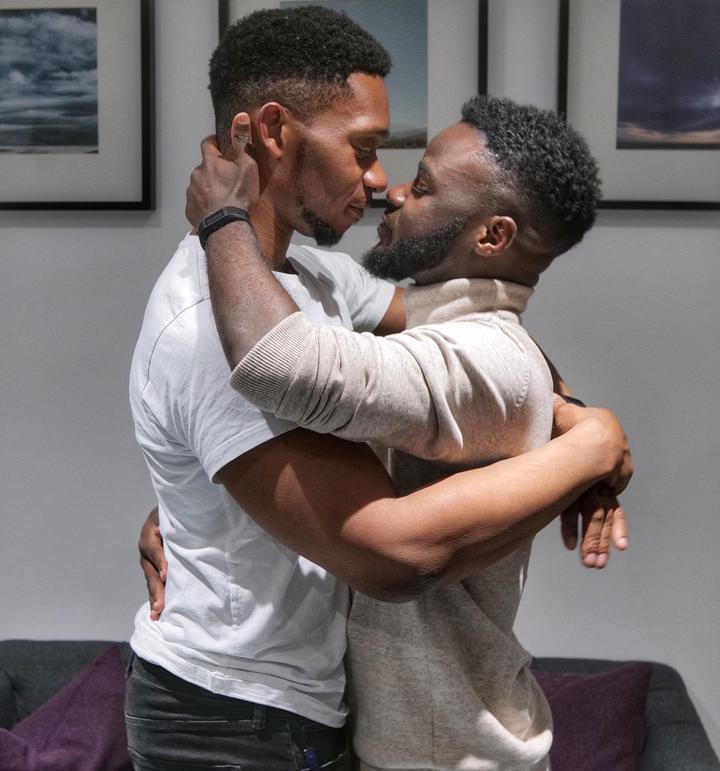 The young man recently caught the attention of Nigerians on social media during the last celebration of the Valentine’s Day. Yomi who is resident abroad celebrated his gay partner on their 3rd anniversary as a couple. He expressed satisfaction at living in a country where they can truly be themselves.