There are so many talented Actresses who have been thrilling us with their interesting Movies. We will be discussing the Former husbands of five Famous Nollywood Actresses in this article. 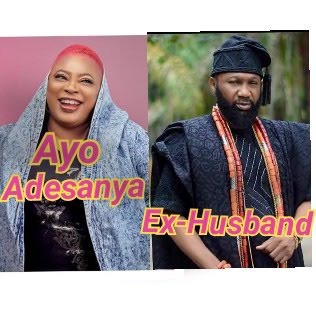 Ayo Adesanya is a Versatile Actress, Director and Television Personality who is commonly called Ayo. She has won several awards in the Industry and she is very talented.

According to reports, Ayo Adesanya got married to a Nollywood Actor called Omogoriola Hassan and their Union produced a handsome son. Unfortunately, the couple ended their marriage several years ago. 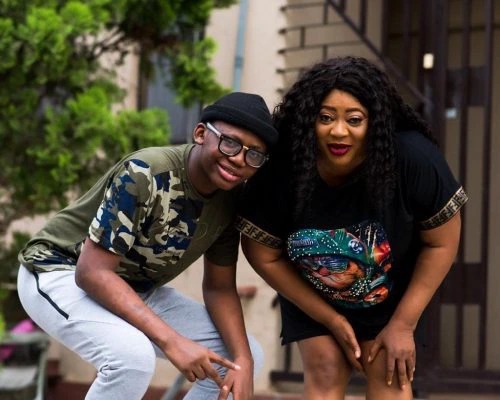 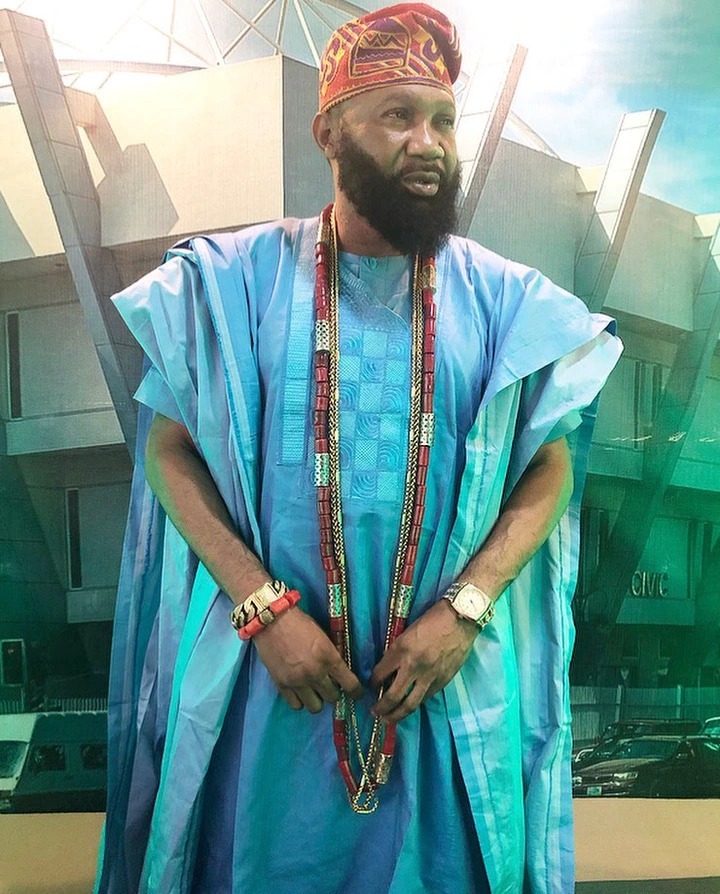 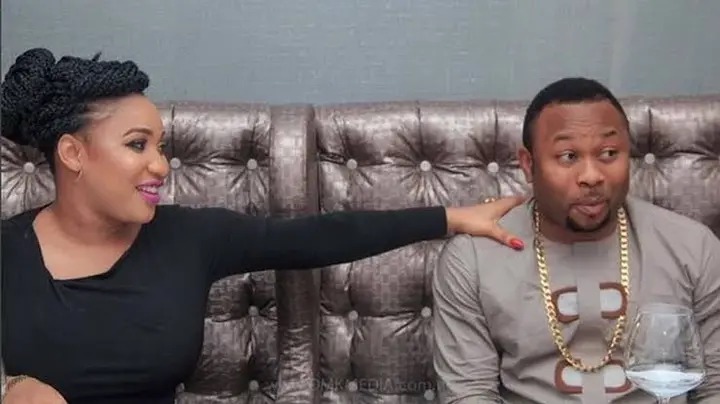 Tonto Dikeh is a very Famous Actress and Television Personality who is commonly called Tonto. This great woman has won several awards in the Entertainment Industry. She was married to a man called Olakunle Churchill and they welcomed a son before they ended their marriage few years ago. 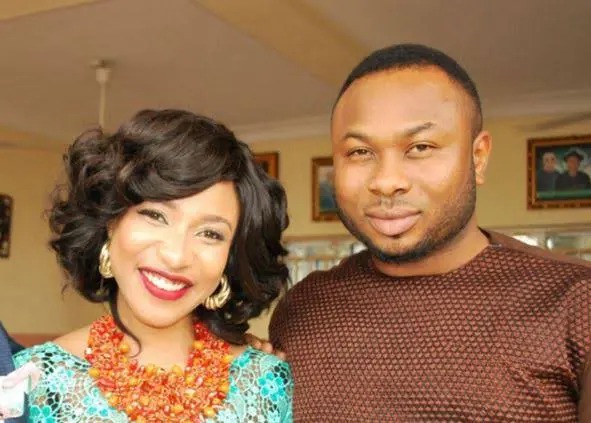 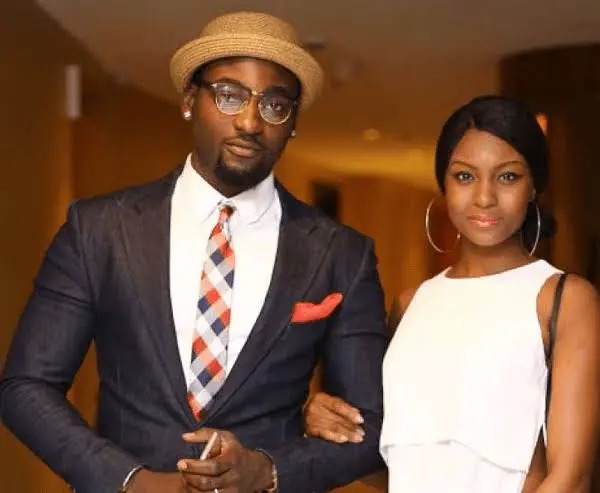 Osas Ighodaro is a Professional Actress and Director who is commonly called Osas. This beautiful Actress has featured alongside other Actors and has won several awards.

Osas Ighodaro was married to a Nigerian Actor called Gbenro Ajibade and they gave birth to a beautiful daughter, before they ended their marriage. 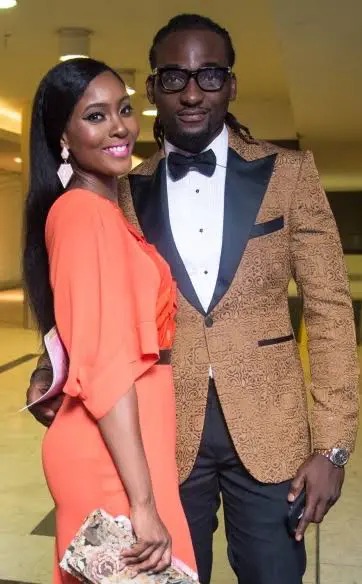 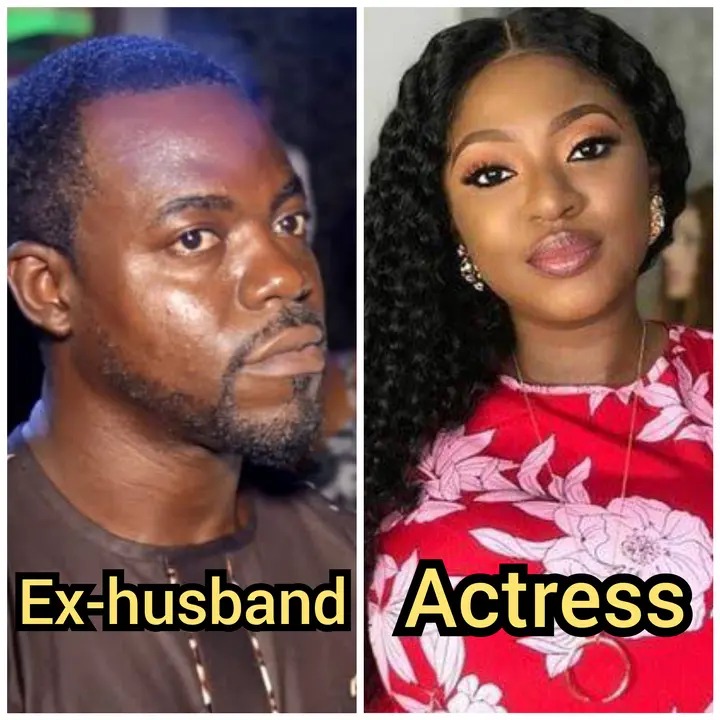 Yvonne Jegede is a Prominent Actress and Filmmaker who is commonly called Yvonne. This beautiful Actress tied the knot with a Nollywood Actor called Olakunle Fawole but they ended their marriage few years ago. 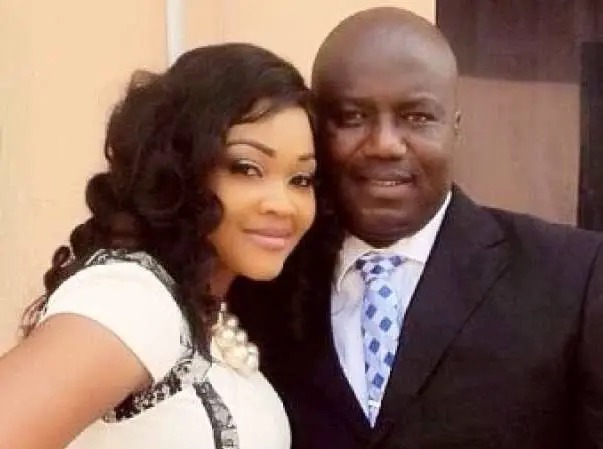 Mercy Aigbe is a popular Actress and Television Personality who is commonly called Mercy. This great Actress tied the knot with a man called Lanre Gentry and they welcomed two lovely kids before they separated few years ago. 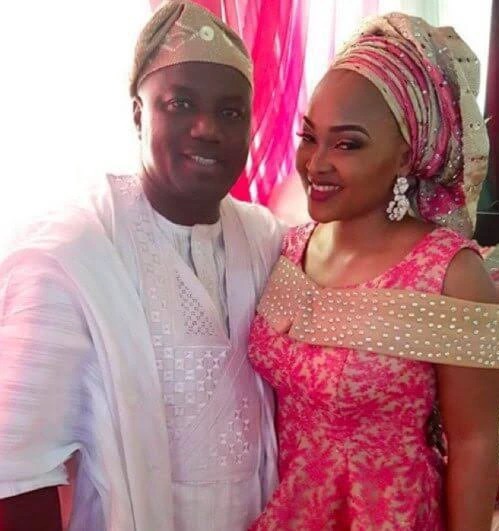