Most people view celebrities as extraordinary individuals, whereas there are just humans like all of us.

Therefore, they also face challenges like any other humans. Challenges including “being kidnapped”.

From the result of our research, we've created a list of Nigerian celebrities who have been kidnapped. 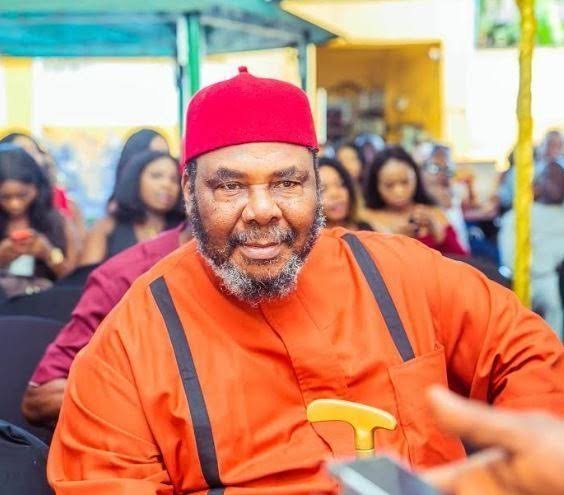 Veteran Nollywood actor Pete Edochie was kidnapped in 2009 at Nkpor, a suburb in the commercial town of Onitsha.

After Pete Edochie regained his freedom, he tagged the experience an unpleasant one. 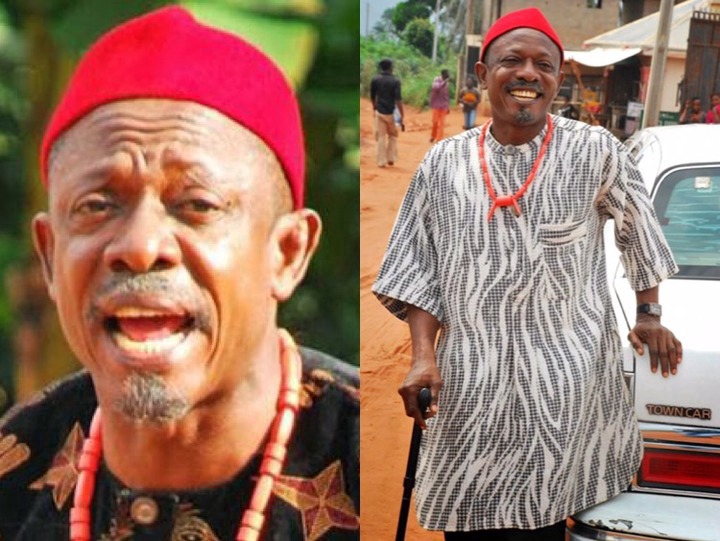 Veteran actor Nkem Owoh was kidnapped along the Enugu–Port Harcourt Expressway in 2009, as he was heading to a film location.

After six days in captivity, a ransom money was paid and Nkem Owoh regain his freedom from his abductors. 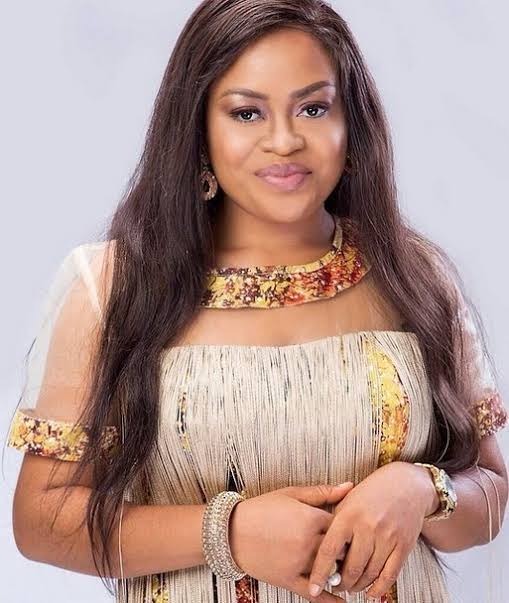 Due to Nkiru Sylvanus’ connection to the Imo State government, the police and other authorities swung into quick action and their release was eventually secured. 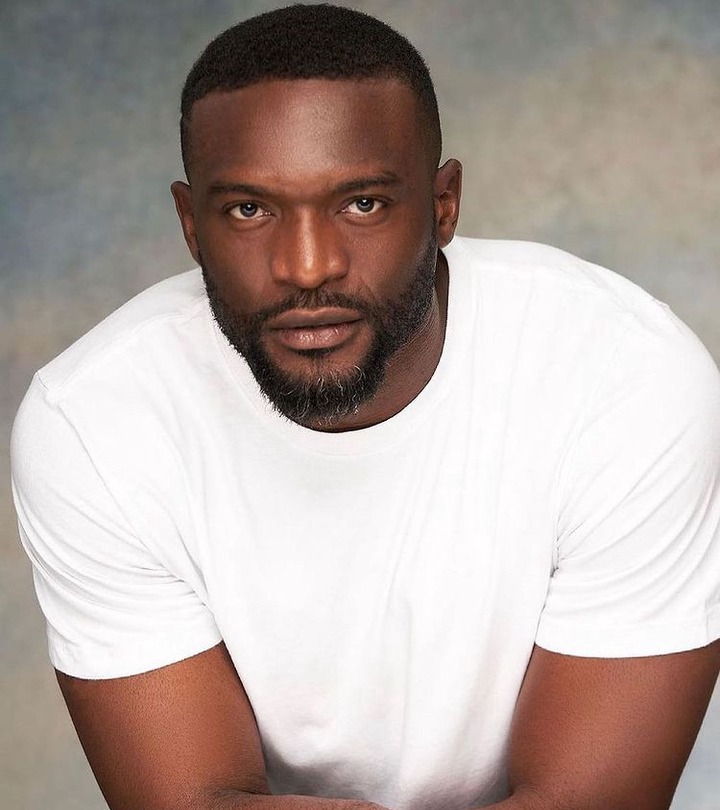 Kenneth Okolie and few others left a movie location in Owerri late and were heading to another location when gunmen blocked their car and abducted all the passengers.

They spent three days in captivity before they were released. 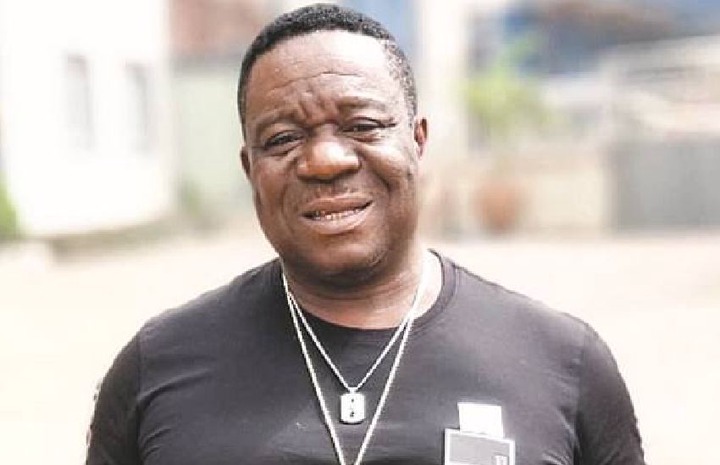 Mr. Ibu is another Nollywood actor that was taken for ransom, but in Mr. Ibu’s case his kidnap has occurred twice as he tagged himself a customer to kidnappers saying they must have perceived him to be wealthy.

Stating he will shun any form of show off or flashiness in order not to fall prey to kidnappers again. 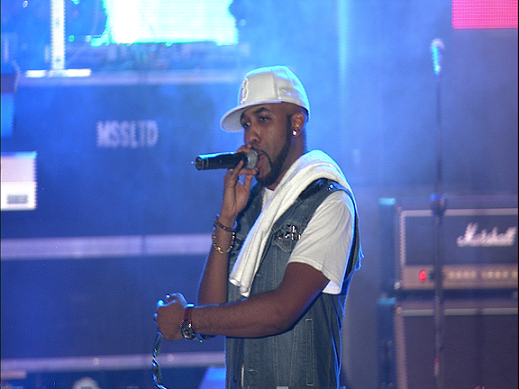 Banky W was also abducted on New Year's Day in 2009 by a group of criminals who drove with him from point to point as they conducted their operations.

Banky W talked about being bullied and beaten as he went through a lot at the hands of these kidnappers.