What you didn't know about Actor Kunle Remi

By MoeMoe (self media writer) | 1 year ago

1)Oyekunle Opeyemi Oluremi also known as Kunle Remi was born on the 18th of October 1988.

2)He came into limelight after winning the 7th edition of Guilder Ultimate Search in 2010.

3)He is a graduate of the New York Film Academy, Los Angeles, where he studied acting and graduated 2014,

5)His first major role was in Heavy Beauty, produced by Stanlee Ohikhuare.

7)Remi is a host; while studying i the New York Film Academy. He worked as a TV host for an internet TV, celebville 360. His first appearance reporting live at the Academy Awards nomination event in Beverly Hills,California

8)He began his modelling career with ISIS models, he had since featured in ad campaigns such as Airtel Nigeria, Diamond Bank,DSTV etc 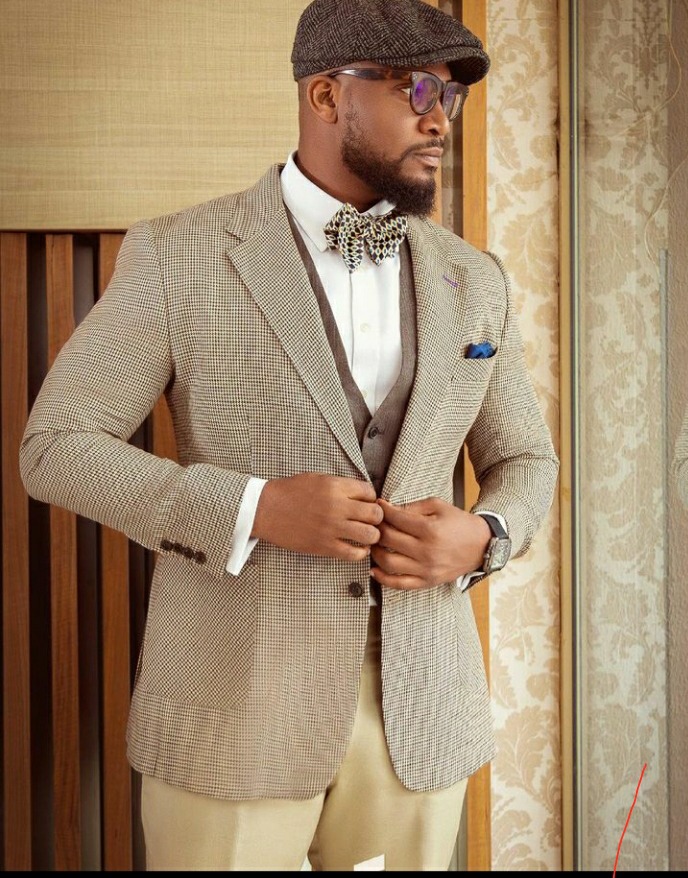 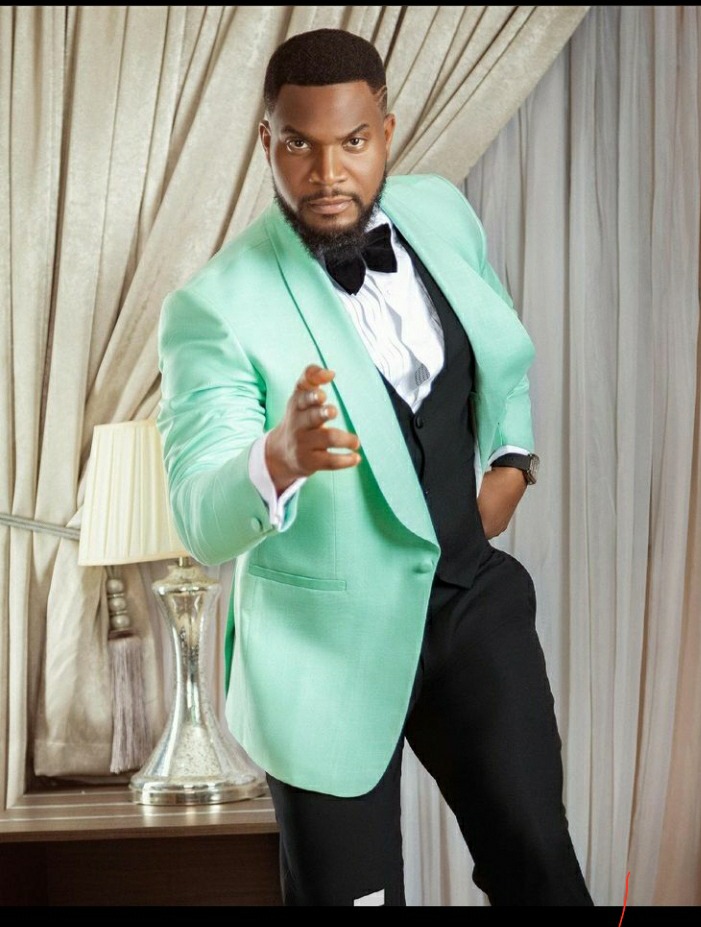 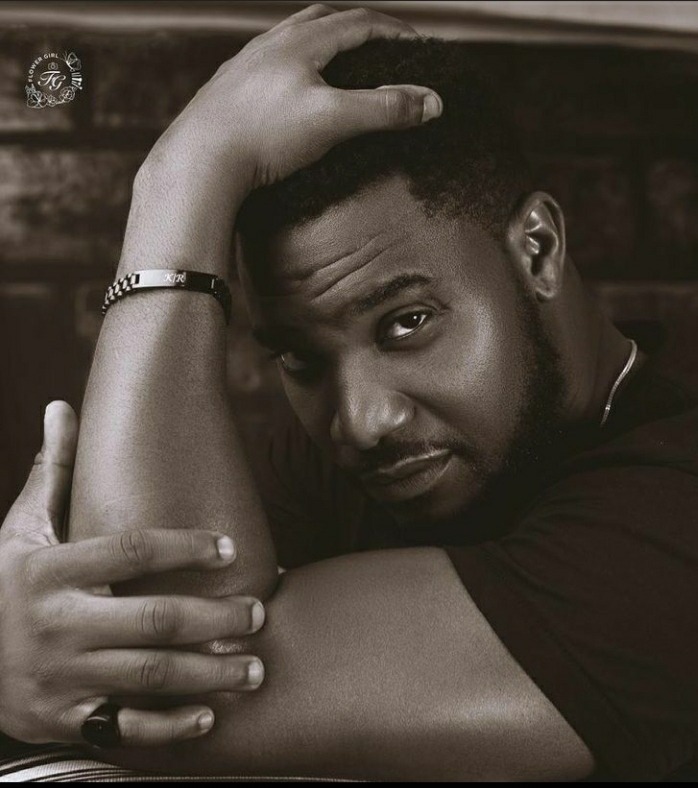 10)He hails from Gboko,Benue State

Content created and supplied by: MoeMoe (via Opera News )