Heartbreaking: 10 Celebrities that have lost their lives in 2020.

2020 started as a promising year with various jubilation and declarations. However, it has been one hell of a year. The corona pandemic claimed lives and made some people become jobless. Private school teachers have been affected greatly as the school shutdown has eliminated their source of income. Lots of people have died and we just completed the first part of the year. Let us look at some of the popular entertainers/icons that have lost their lives since the beginning of this year.

Celebrities that have lost their lives in 2020

Jeniffer Omole: The Nigerian actress and movie producer passed away on the 3rd of January, 2020. She was 33 years old when she passed away in Spain, she was buried the next day. 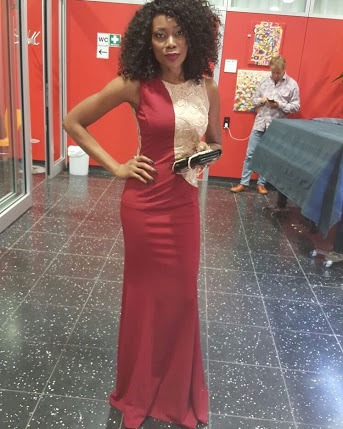 Toyosi Arigbabuwo: This yoruba actor died on the 13th of January in oyo state. He was sick for 6 months before dying and he was buried the next day according to Islamic rites.

Kobe Bryant & Gianna Bryant: The basketball player lost his life in a plane crash with his 14 year old daughter, Gianna on the 26th of January, 2020 in Calabasas, California United States. According to autopsy, he died of blunt force trauma. 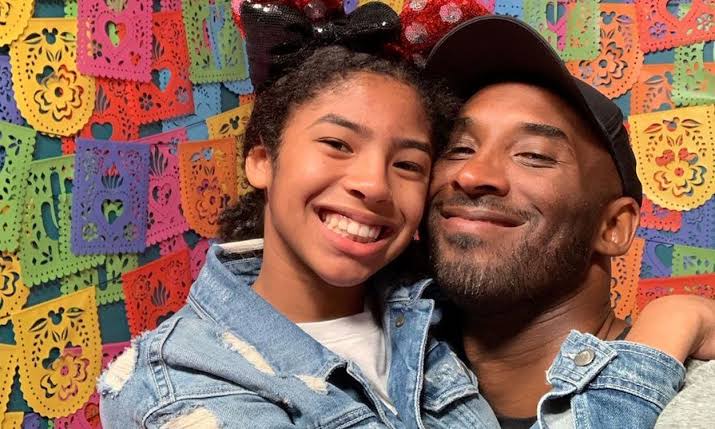 Frank Dallas: He was a Nollywood actor known for featuring in various movies. He passed away on the 19th of February 2020 due to cardiac arrest. 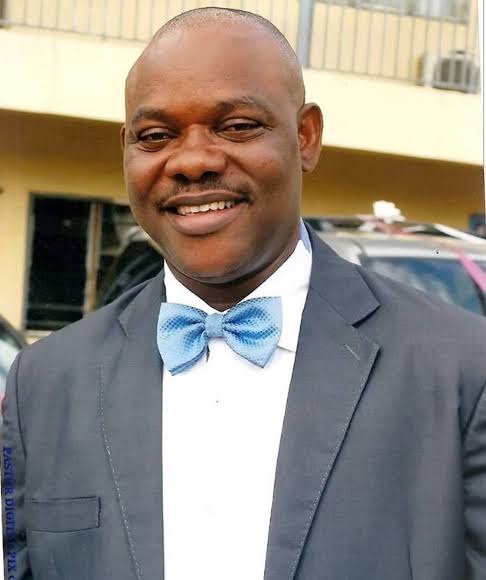 Kayode Odumosu: He is a yoruba actor known popularly as Pa Kasumu and he lost his life on the 12th of March, 2020 due to heart failure. He died in a private hospital in Abeokuta. 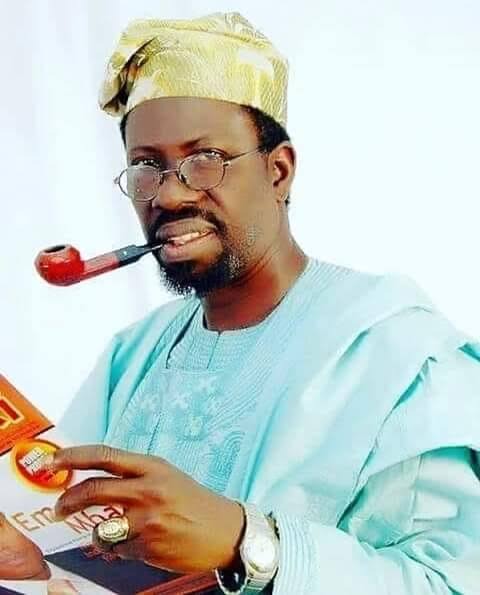 Alkati Matt: This young Nollywood actor passed away on the 24th of March, 2020. He died while he was on the set of a film. The cause for his untimely death remain unknown. 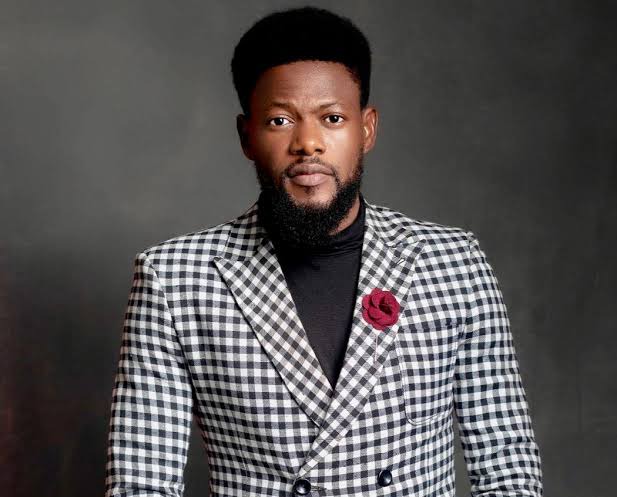 Sushant Singh Rajput: If you are familiar with zeeworld series, then you should know him very well. He committed suicide on the 14th of June, 2020. The reason for this remain unknown as he left no note behind. However, his doctor said he was struggling with depression. 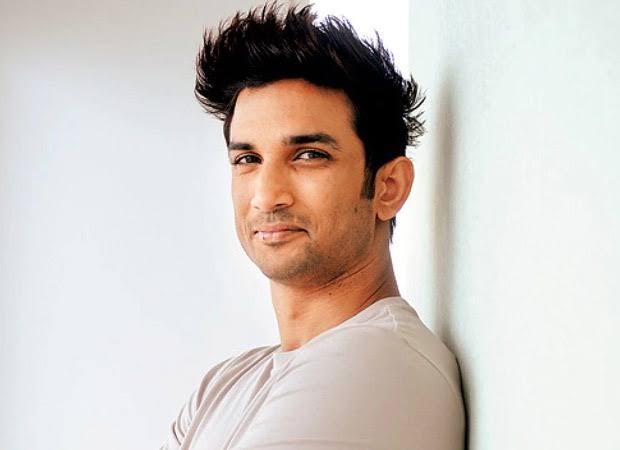 Naya Rivera: The 33 year old actress body was found days after she was declared missing. She went to Lake Piru on vacation with her son. According to the authorities, she died in a drowning accident. 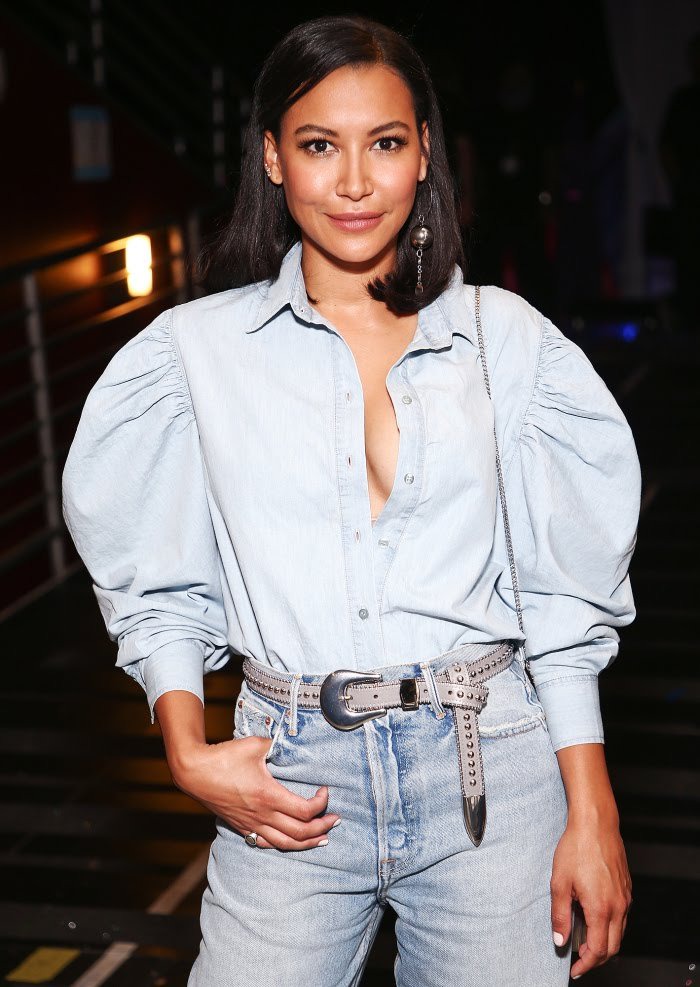 Nicole Thea: She is a youtube personnel who died while pregnant on the 11th of July. She was just 24 years and was due to deliver in weeks. 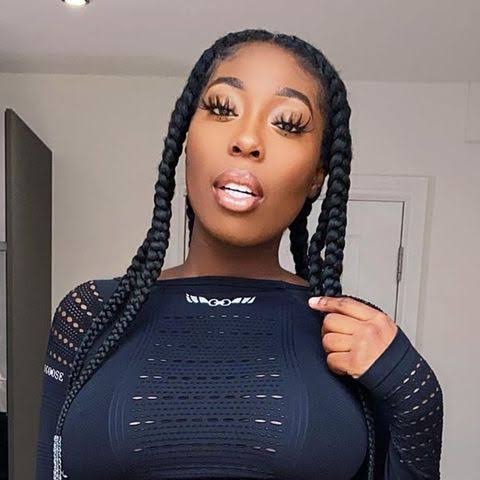 Kelly Preston: She is a well known actress who died few days ago after battling with cancer privately for two years. Ms Preston was married to John Travolta for 28 years. 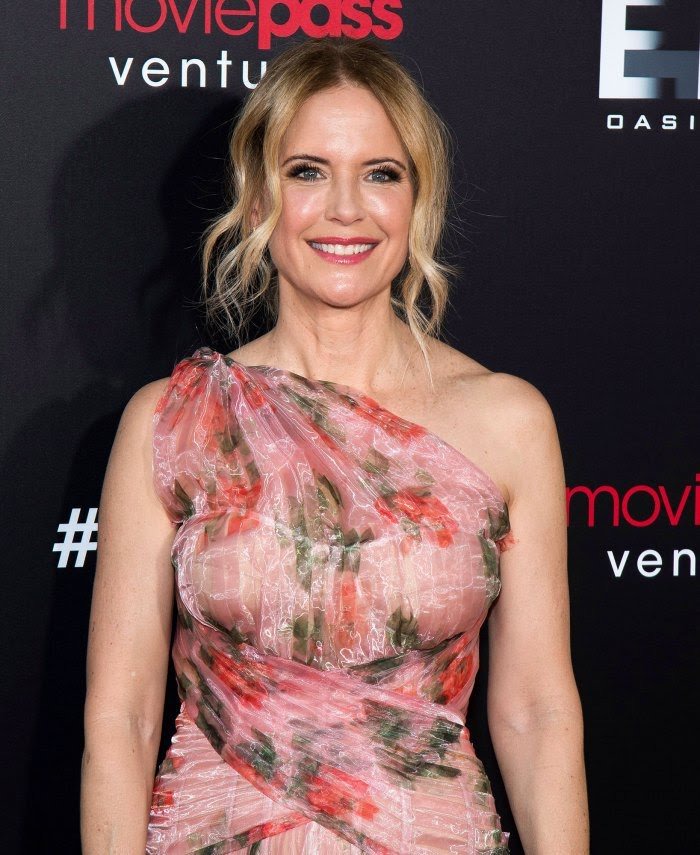 No words can truly take away a persons grief. We pray for all their loved ones. To everyone who has lost a loved one in 2020, we offer condolences. May the soul of the departed rest in perfect peace.

Say a little prayer for their families.