Rahma Sadau speaks fluent Hindi and 6 other things you probably didn't know about her.

By DoYouLoveSports (self media writer) | 2 years ago

Rahma Sadau speaks fluent Hindi and 6 other things you probably didn't know about her. 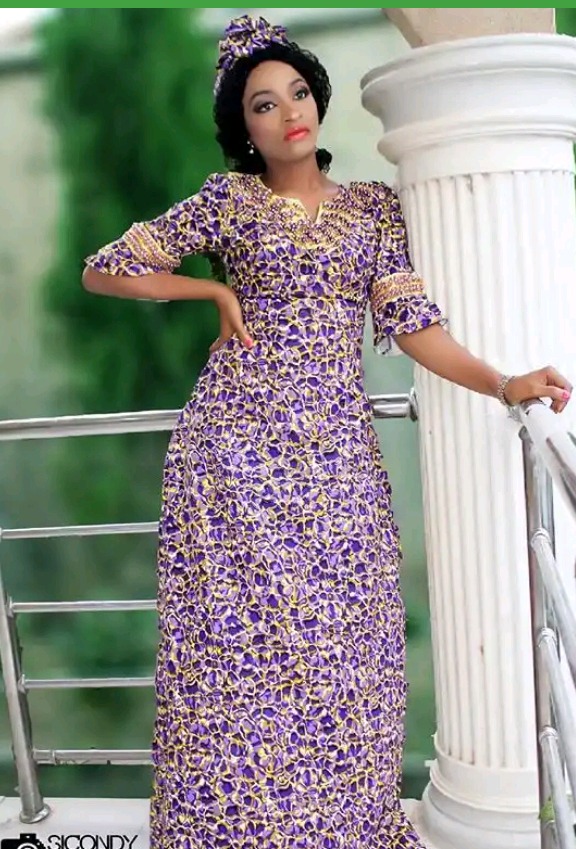 Rahma Sadau is a popular Hausa actress who has reached the peaked of her kannywood career. She has also extended her acting skills to the Nollywood screen.

But how much do you know about the popular actress?

2. She started her acting career in 2013 after through Ali Nuhu. 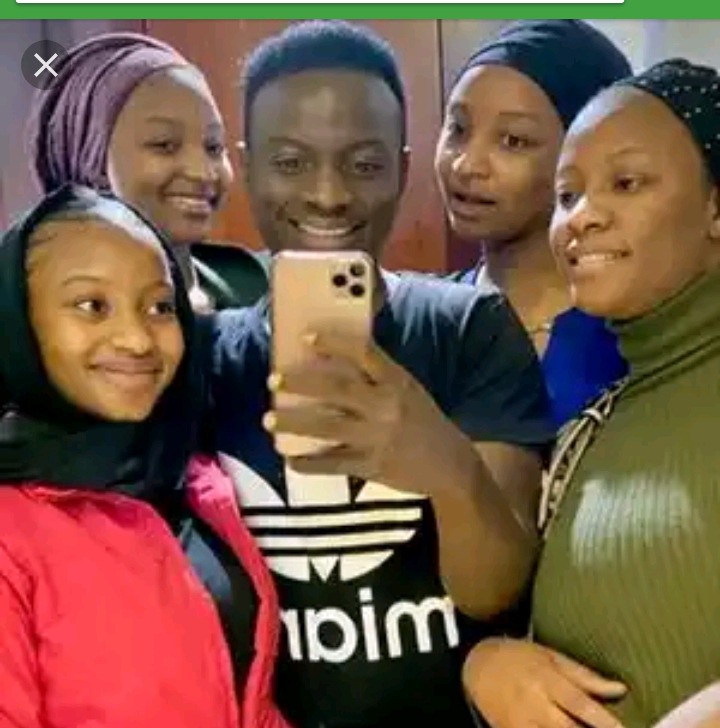 5. In 2016, she was suspended from kannywood after having physical contacts with Jos musician, classiQ.

6. She has won so many awards including City people's choice award for best actress in 2013 and 2014.

7. She had visited PSG where she was given a tour in Paris by the secretary general of PSG. 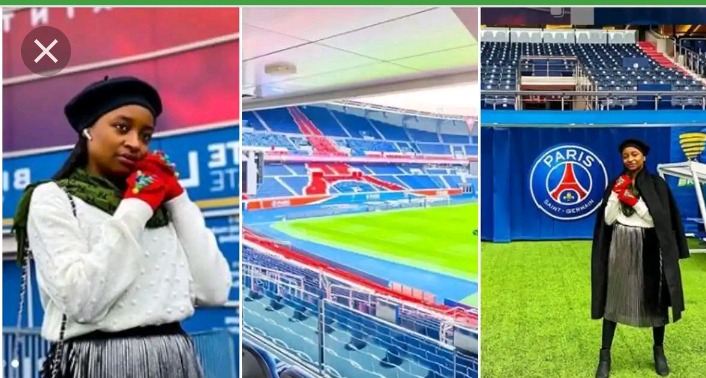 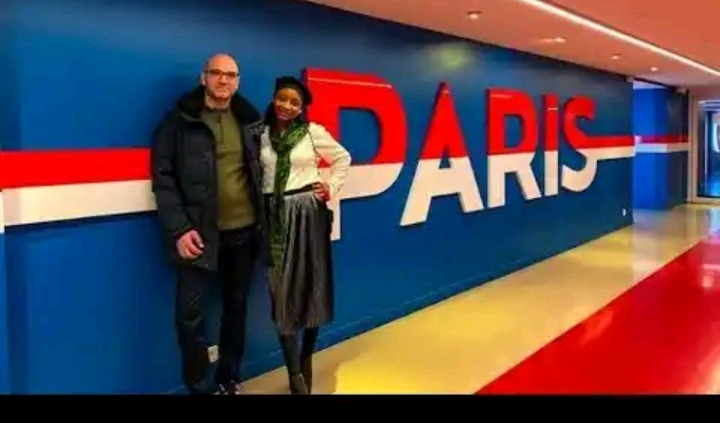