By Celebrityworld (self media writer) | 1 year ago

Pete Edochie is a famous Nollywood legendary actor who has been featured in lots of Nollywood movies. He has won numerous movie awards and has contributed to the success of the entertainment industry.

In this piece, you will be meeting the all-grown-up children of the famous legendary actor, Pete Edochie. 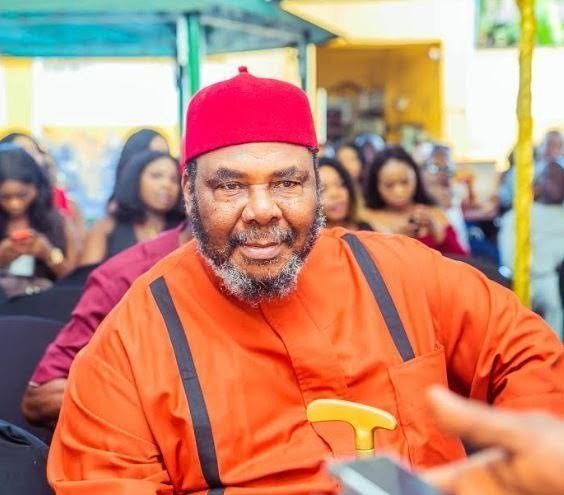 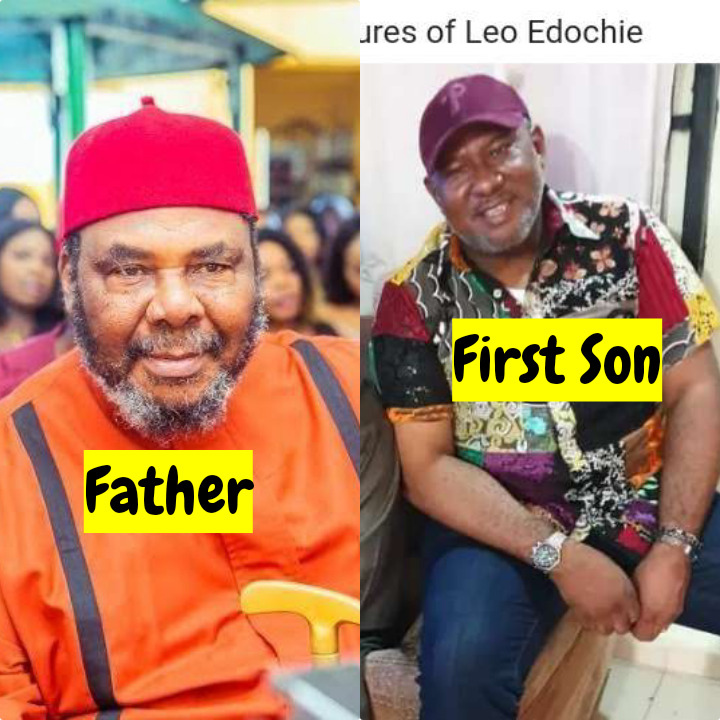 Leo Edochie is not a famous individual but remains the first son of the famous actress Pete Edochie. Leo has invested in other professions rather than featuring in movies. He is an engineer that deals in the procurement of tools in the oil and gas and industry. The cute son of the movie star is married with kids. 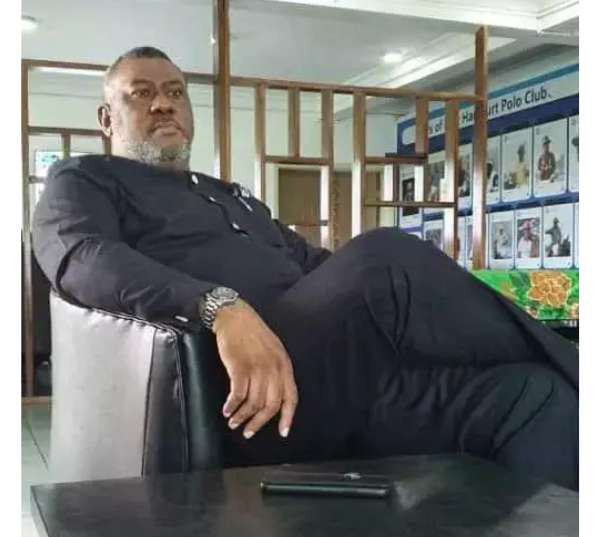 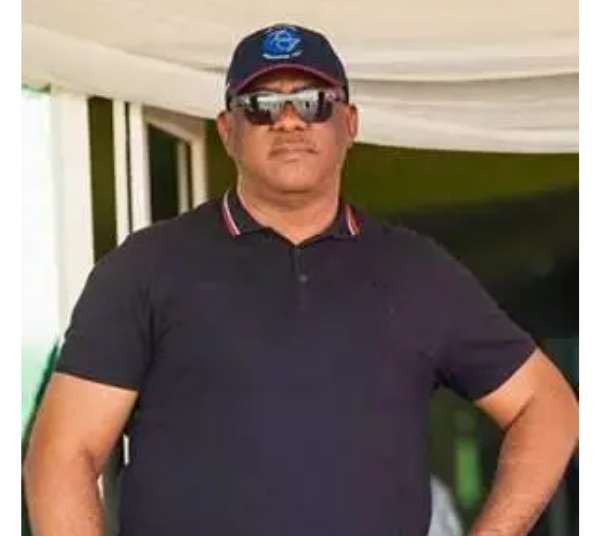 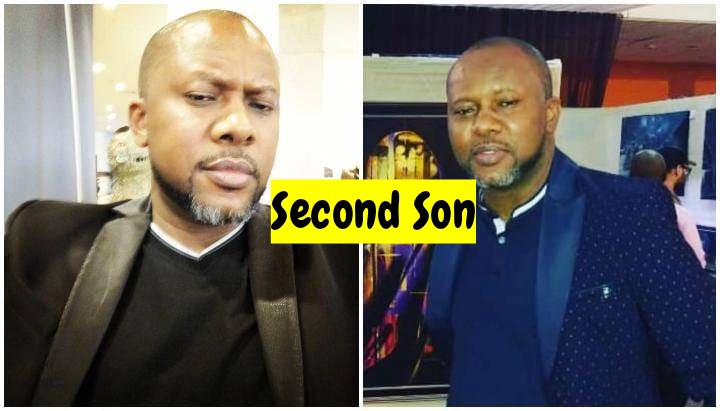 Uche Edochie is the second son of Pete Edochie. Uche was born in 1975, he is married and blessed with kids. The son of the movie star is making waves in the construction industry as he is a successful interior designer, painter, and photographer. 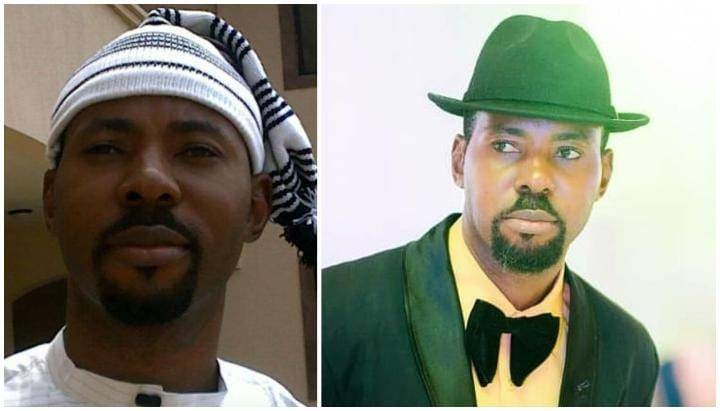 Lincoln Edochie is famously known as Linc Edochie. He is a Nollywood actor just like his father, according to reports, he started his professional acting career in 1995. The talented actor is married and blessed with lovely children. 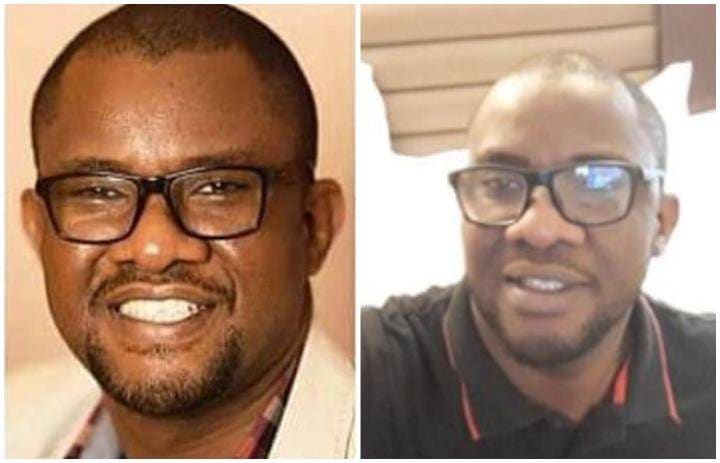 Though he looks more matured, Gene Edochie is the younger brother of Linc Edochie. He is the fourth son of Pete Edochie. He has a Master of Science degree in Architecture and works as an interior designer just like his elder brother. He is also married and blessed with children 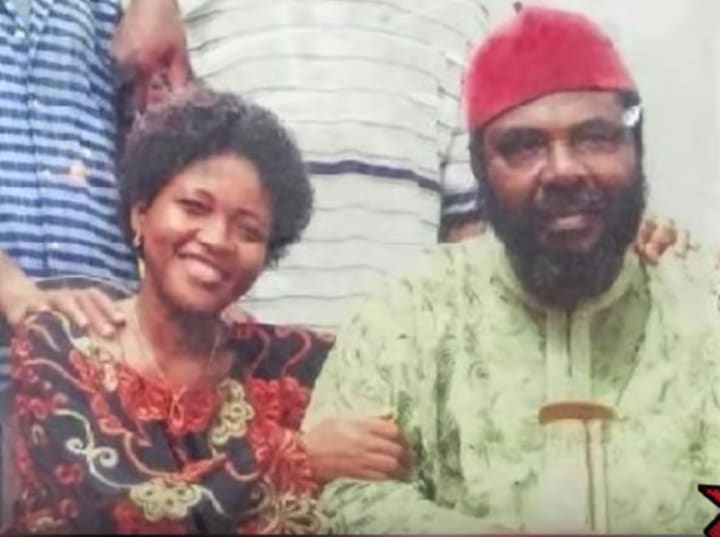 The young woman is one of the children of the legendary actor that is not known to the public. Her name hasn't been revealed by her father or her brothers who are in the entertainment industry. 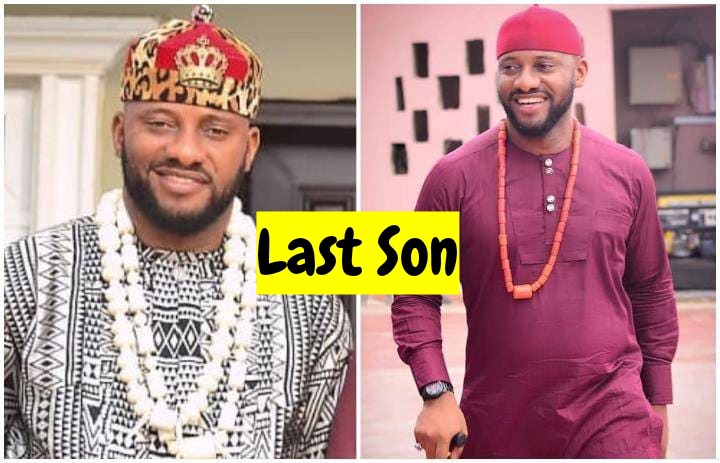 Yul Edochie is the most famous child of the legendary actor. He took the footsteps of his father in the entertainment industry. He is a famous actor and movie producer. The 39-years-old actor is the last child of Yul Edochie and he is married with kids.

What do you think about the children of the famous actor? Share your thoughts in the comment.

See lovely pictures of Pete Edochie and his family. 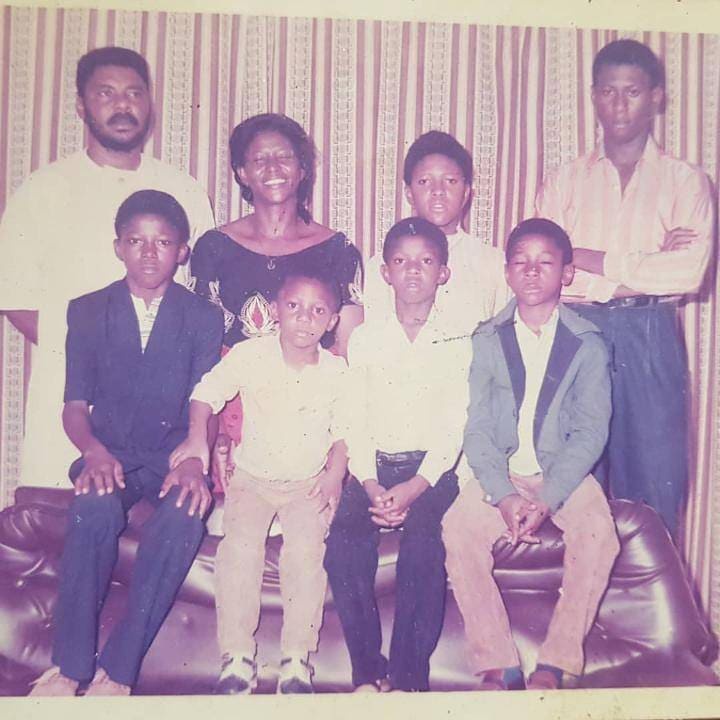 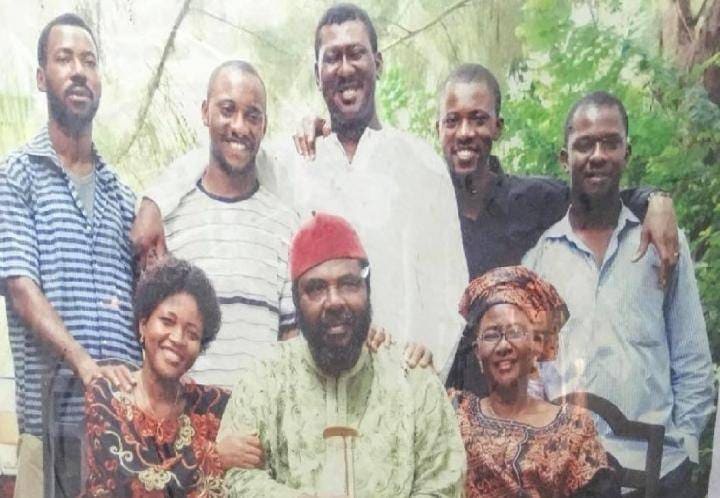