Do You Know The Youngest Crowned King Ever In Nigeria Who Became King At Two Years Old?

By Desfillje (self media writer) | 1 year ago

The 'Dein Of Agbor', Obi Benjamin Ikenchukwu, the Keagborekuzi 1 ascended to the thrown of his father at the age of two years. In 1979 after the unexpected passing away of his father, Obi Benjamin who was then the crown prince was crowned as the new king of the kingdom. 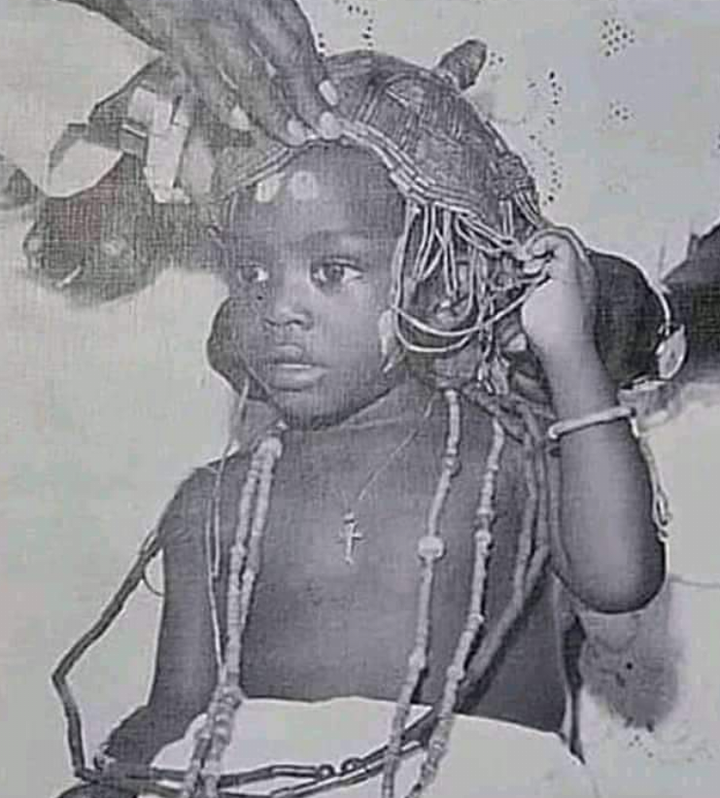 The ascendancy of this king was very unique as the kingdom was thrown into a state of anxiety because the king was just a child at the moment. But the tradition was followed and he became the Obi Keagborekuzi 1 which means "What is Agbor saying again?". 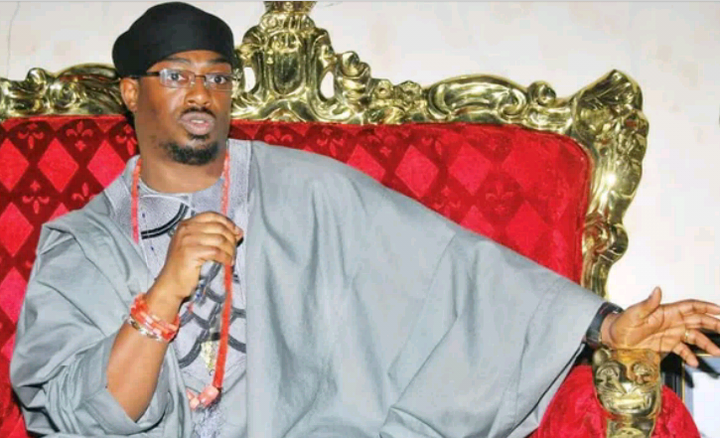 However, the young monarch and some selected few of the royal family were taken abroad due to security reasons and to also study. He lived abroad for the first two decades of his life and return home in 2001 at the age of 22 years old. 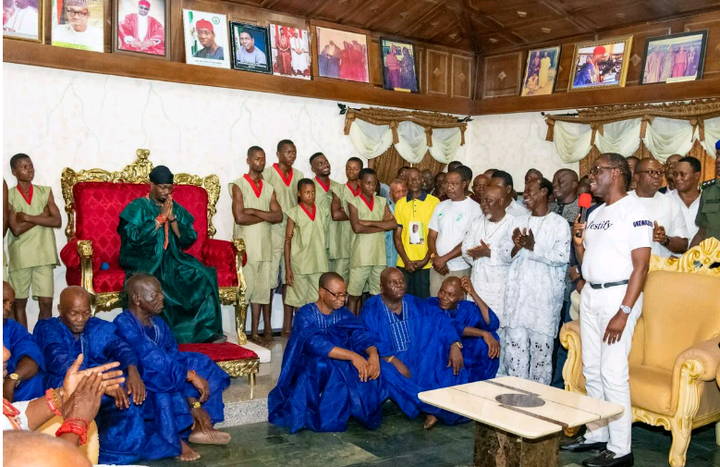 Furthermore, his ascension to the king's thrown was documented in the Guinness Book of world record as he was acknowledged as the youngest crowned monarch in 1980. But in his absence a regent was appointed to rule in his place. He came back in 2001 to become the paramount ruler of Agbor people. His returns has yielded a lot of progress in the land of Agbor. 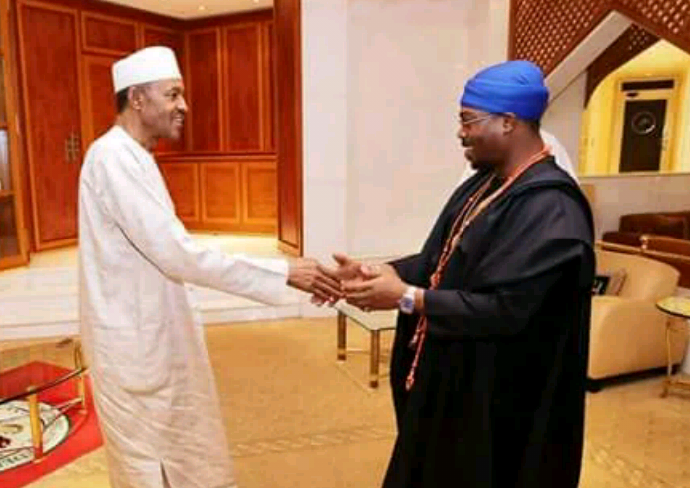 Moreover, the king celebrated his 43rd birthday in 2020 and he was appointed the chancellor of the University Of Ilorin from 2006 to 2015.

Share your thought about this article and keep following for more expository articles.

Content created and supplied by: Desfillje (via Opera News )