See The Top 10 Best The Rock Movies Of All Time

By Jollywest (self media writer) | 1 year ago

Dwayne Johnson popularly known as The Rock was once a WWE superstar who wrestled inside the WWE ring for eight years before he shifted to a different career. 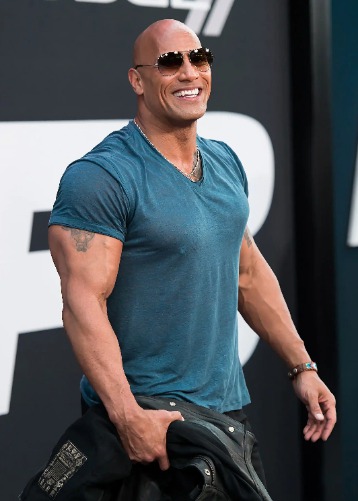 The Rock started acting in 2001, where he played a supporting role in "The Mummy Returns", and ever since he started acting, Dwayne Johnson has starred in over 40 movie; And have become one of the most loved actors in the world due to his enthusiasm and hard work ethics he brings to any movies he starred in.

10. Fighting With My Family 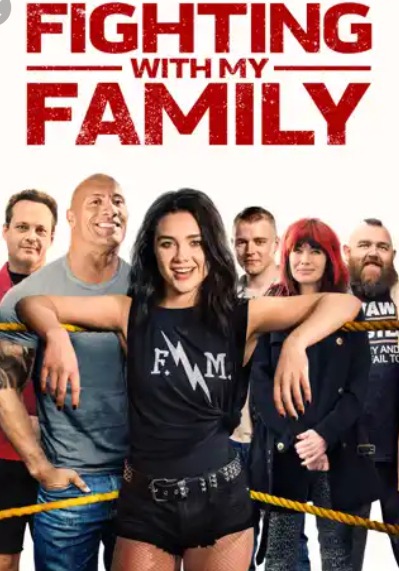 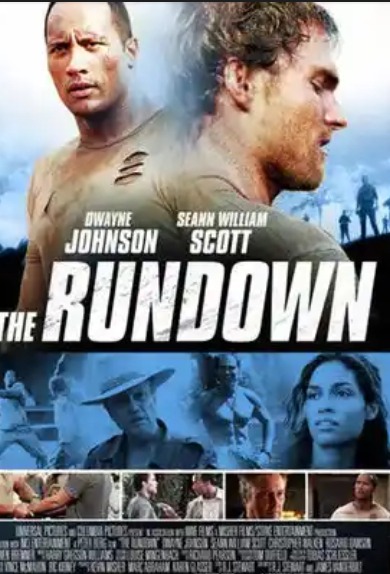 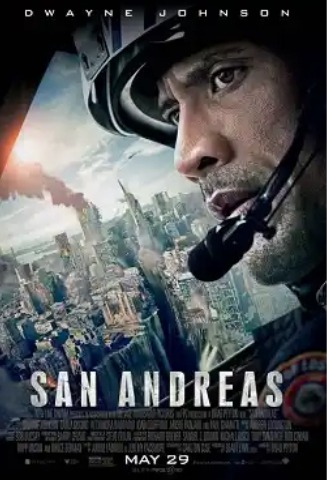 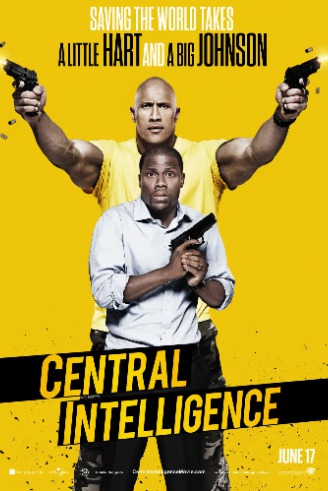 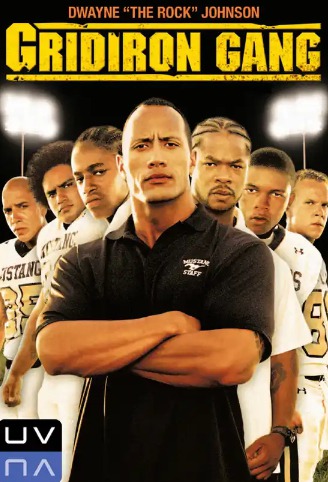 5. Jumanji: The Next Level 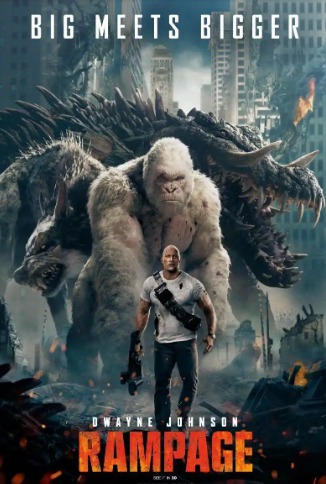 3. Jumanji: Welcome To The Jungle 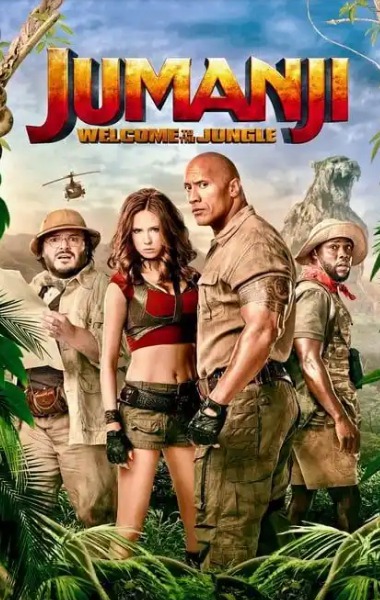 2. Fast And Furious: Hobbs And Shaw 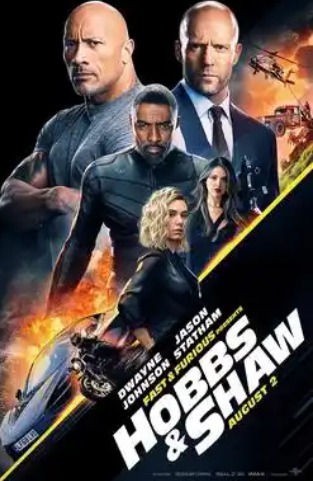 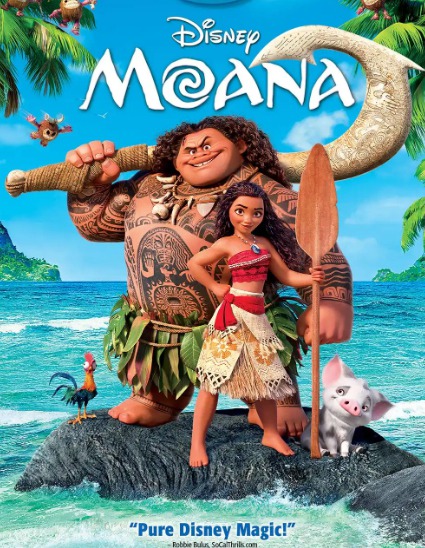 All these listed above are some of the lovely movies acted by him. Other movies he has starred in include Fast And Furious 6, Furious 7, Baywatch, Snitch, Skyscraper, etc.

Content created and supplied by: Jollywest (via Opera News )