Zee preety post her beautiful photos that cause many discussion on social media. 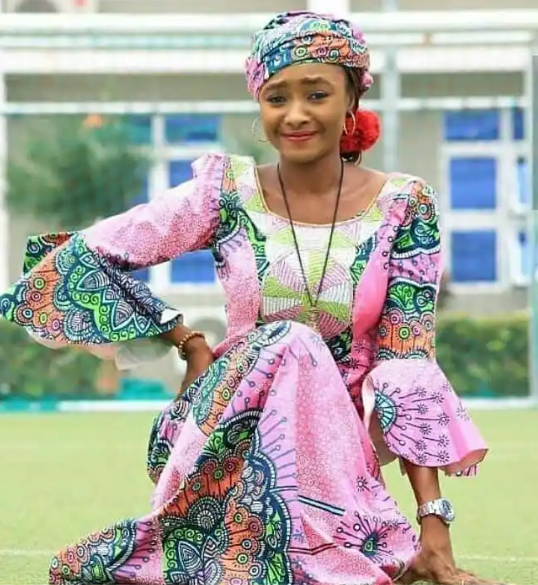 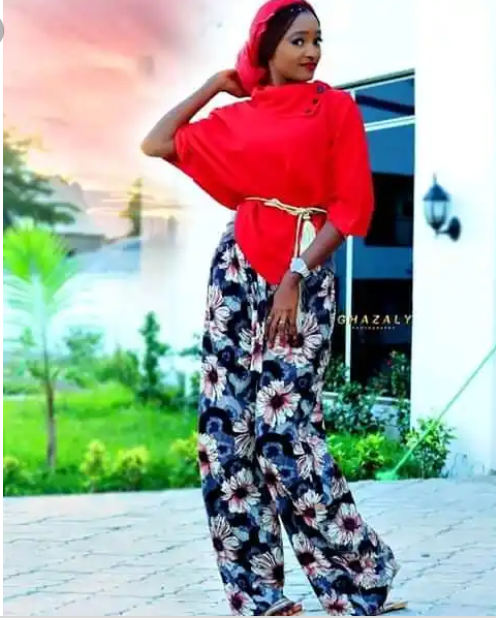 Zee pretty starred in her first movie titled "samanja" in 2018 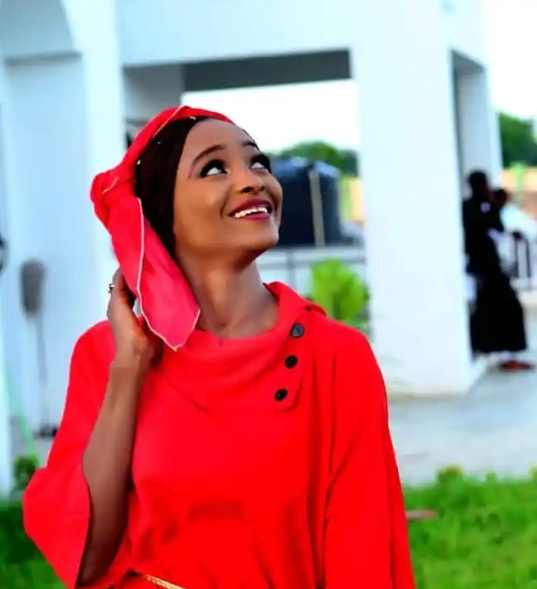 Zee pretty has won the 2019 best female actress and the most beautiful hausa film actress at the MTN Movie Awards.

Zee pretty was joined kannywood industry in 2016 after she tried her hand in business. 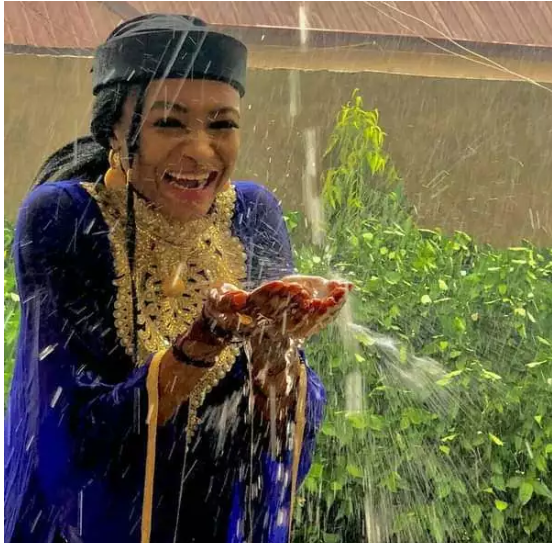 Zee pretty her first appearance in Kannywood film industry in a movie titled samanja she featured alongside with sultan, Aminu sharif and rabiu rikadawa zee is became popular because of this movie samanja 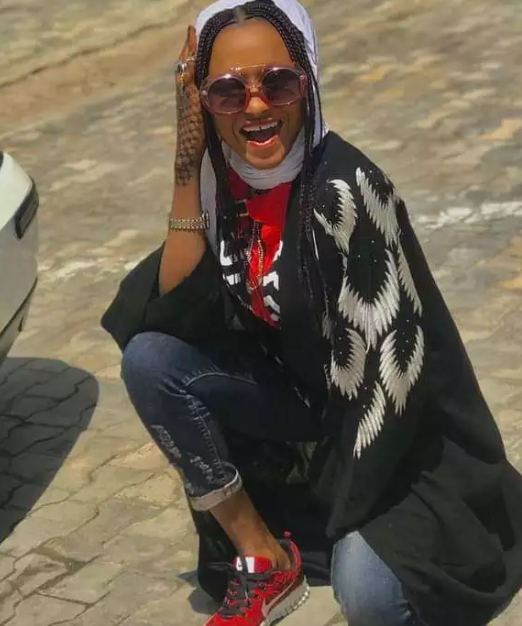 Zee pretty is an indigene of kano state the northern part of Nigeria. She was raised in nasarawa local government kano State. 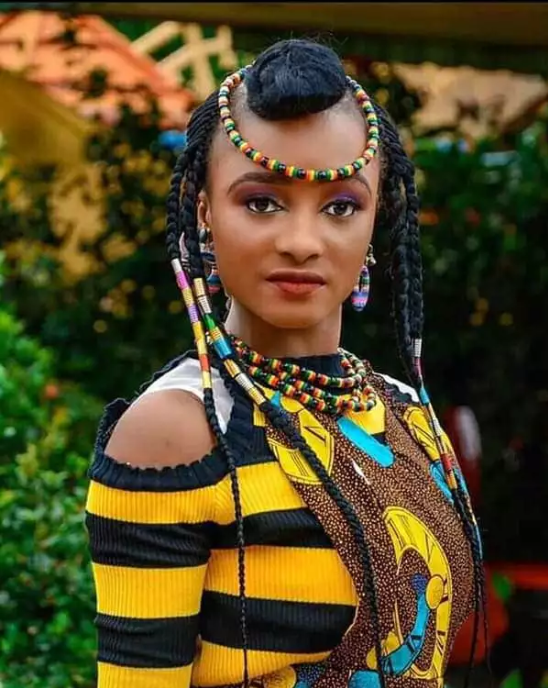 Zee pretty established a film production company known as pretty film factory she has produced many numbers of movies. Like matan lungu, Amare and many more. 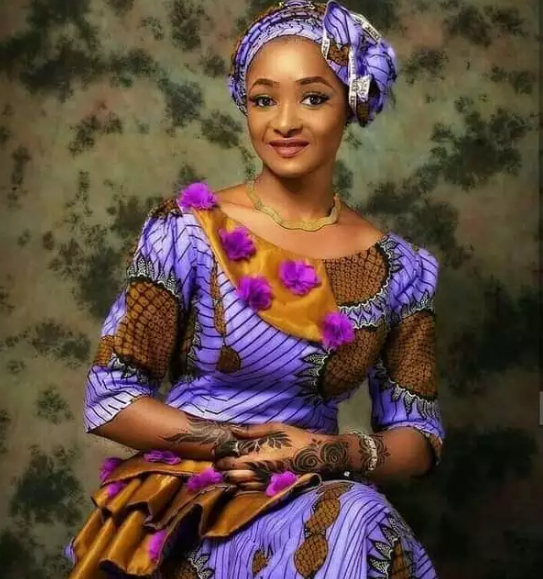 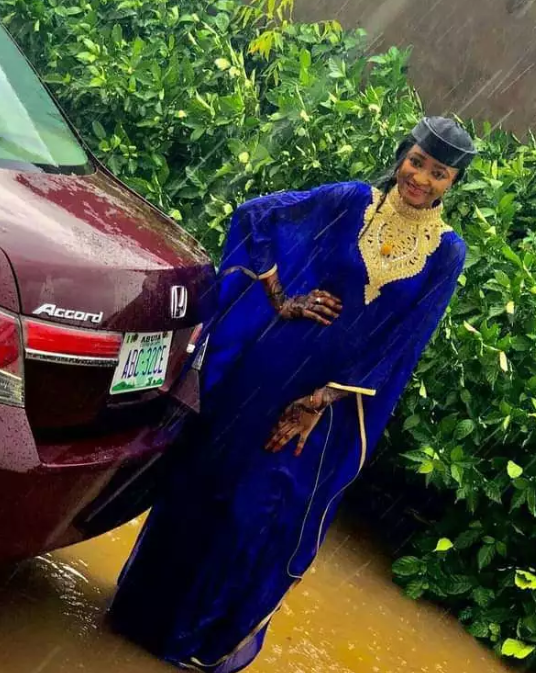