How Model, Zeebee Pretended To Be A Local Fish Seller To Become Famous With The Help Of Social Media

By BlessedInks (self media writer) | 10 days ago

Social media has given a lot of people a huge career and opportunity in life after they became a viral topic online following a video or controversial moments they were involved in.

However, some people had to fake or pretend to get the attention of the media just to become famous and it can be simply be identified as "Publicity Stunts". 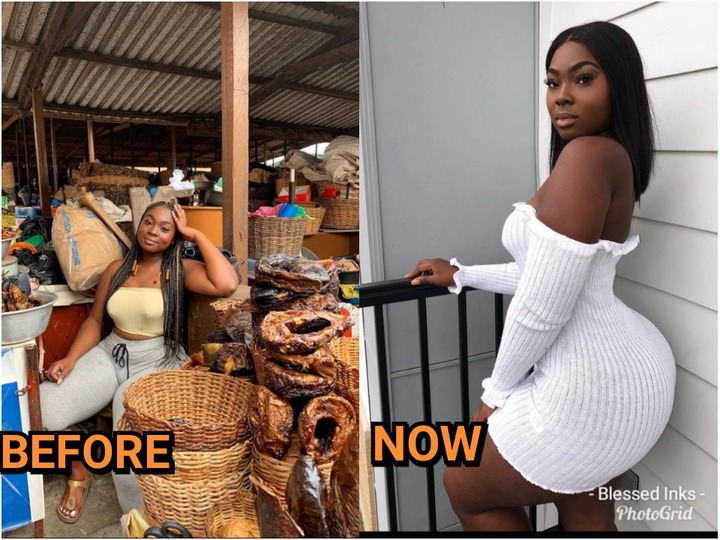 One of the people who became famous on social media through publicity stunts is a popular Ghanaian and USA-based model, popularly known as Zeebee G.

1. The Publicity Stunt: In early 2019, Zeebee G shared some pictures of her on social media platforms and she became a viral trend because of the place and how the photo was themed. 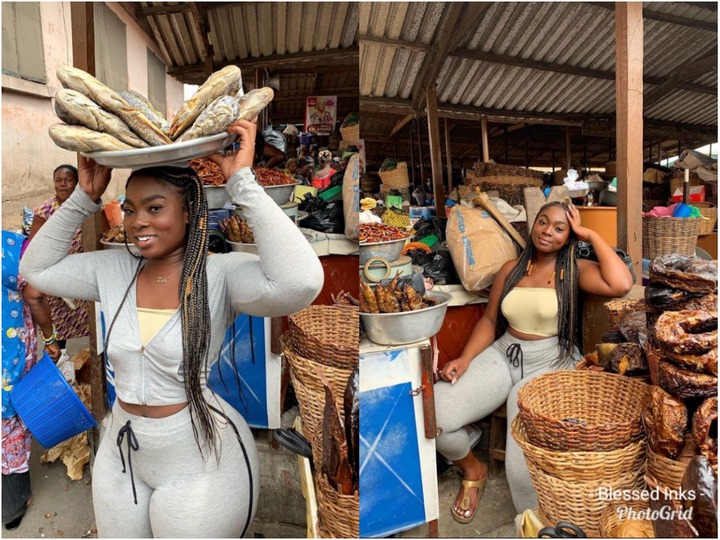 In the photos, she was spotted in casual wear pretending to be a local fish seller in a local market in Ghana. She was seated in a fish spot in one of the photos and carrying a tray of smoked fish in the other.

The pictures went viral and people had more interest in knowing who she was because of her beauty. According to many, they want to hear the story of what will make such a beautiful lady like her be a local fish seller as they couldn't figure out if it was a publicity stunt or not. 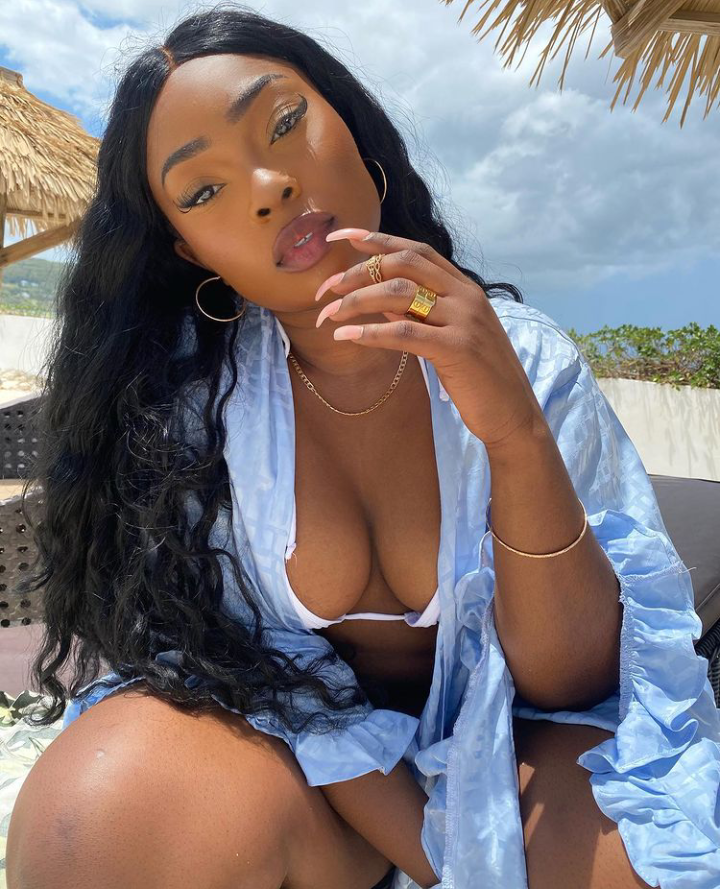 2. How Zeebee Used The Opportunity Well: After the photos went viral and the attention to know much about her was high on social media, Zeebee took the opportunity and used it to the very best of her advantage.

She revealed herself and it turns out she was an upcoming model. From there, started building a community of fans especially on her social media Instagram page. She started posting more alluring and beautiful photos of her and she has been able to gain over 550 thousand followers.

3. The Career After The Fame: After Zeebee was able to get the fame she sought using social media publicity stunts, her career excelled and she got multiple modeling endorsement deals from swimwear industries. 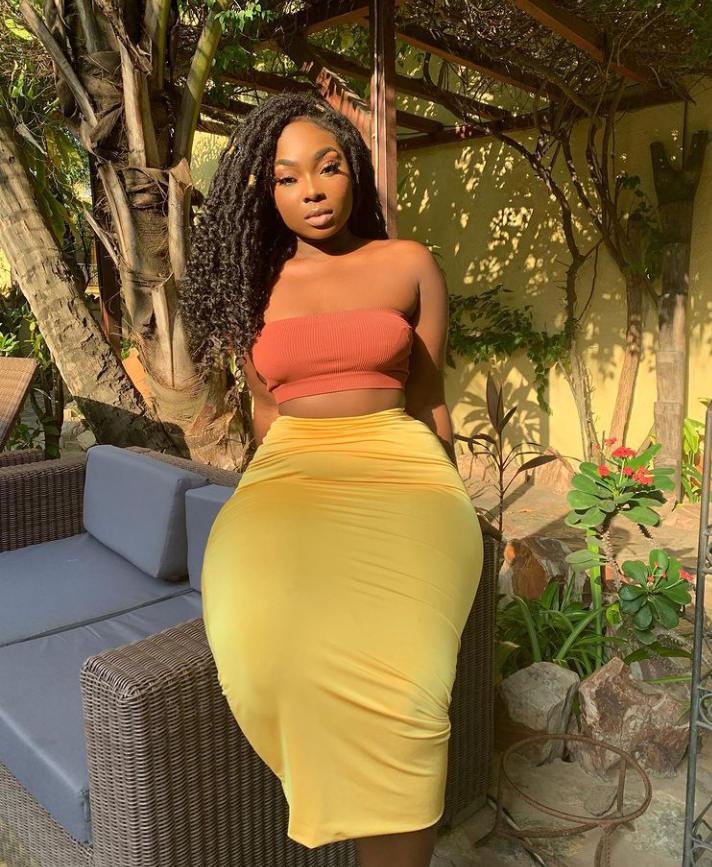 She also started her virtual blogging account where she talks and teaches women everything they need to know about beauty, her lifestyle, and many other things.

In the end, it turned out that the publicity stunt of pretending to be a local fish seller worked out for Zeebee and gave her a successful career through social media.