By Terheeer (self media writer) | 1 year ago 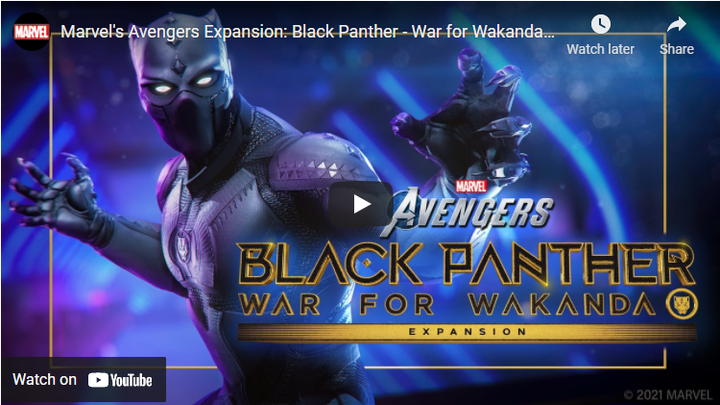 The teaser, set to Ohana Bam's "Make Way For The King," pits Wakanda's King against his arch-nemesis Ulysses Klaue, alias Klaw, who makes his physical debut after being teased in the War for Wakanda reveal video. The expansion follows Black Panther on his mission to defend Wakanda from Klaw, who intends to take the nation's vibranium for his own evil goals.

The video game's depiction of Klaw is quite similar to his MCU counterpart, both in looks and motivations, just like Marvel's Avengers' portrayal on Wakanda is physically reminiscent of the Marvel Cinematic Universe's version. Ulysses Klaue, played by Andy Serkis, first appeared in the MCU as a minor adversary in the 2015 film Avengers: Age of Ultron and then as the secondary antagonist in the 2018 film Black Panther. 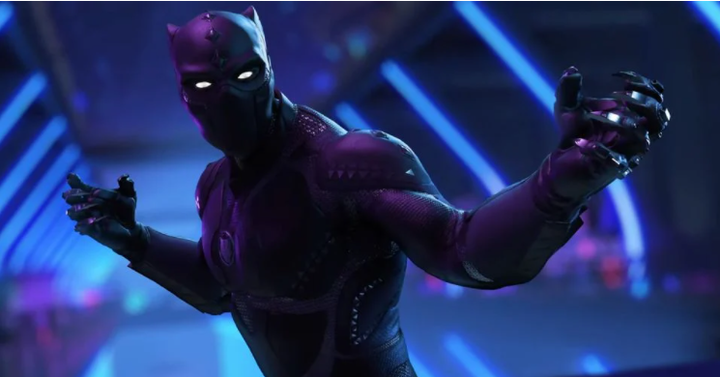 Marvel's Avengers is available on PlayStation 4, PlayStation 5, Xbox One, Xbox Series X|S, Microsoft Windows, and Google Stadia, and was developed by Crystal Dynamics and published by Square Enix. This August, the War for Wakanda expansion will be released.

Content created and supplied by: Terheeer (via Opera News )