Opinion:White Money refused to date Queen because of her attraction to guys with great body physique

By frendygodwin (self media writer) | 6 days ago

Big Brother Naija season 6 winner, White Money is attracted to Queen and would have loved to date her; but I think her attraction for guys with well-built bodies hindered him from taking a bold step. Although he blamed it on her alleged jealous attribute, which I think was false.

In a recent interview, White money revealed how Queen melted his heart by lending him her Prado jeep to go for a media tour. He added that he likes Queen because she is very "emotional and straightforward", and her recent action revealed how much she cares about him. Now, these attributes White Money mentioned about Queen just thwarted the reason he gave for not wanting to be romantically involved with her. 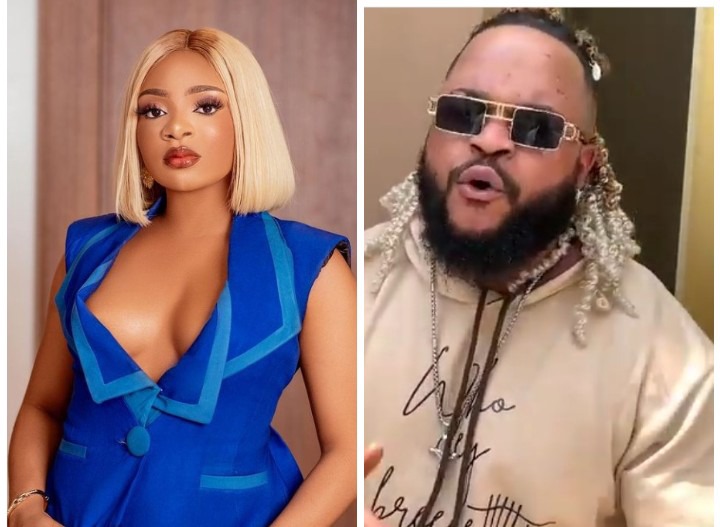 Recall, he said he can't date Queen after she described herself as a jealous and clingy lover. And you can agree with me that the attributes "Jealousy and clingy" is born out of one's "emotional" response to events in a relationship. A lady that has no emotions will rarely become jealous when she sees her man with another woman. And it takes a "straightforward" woman to boldly confront her man over a pressing emotional issue instead of bottling up anger. And these were the attributes (emotional and straightforward) White Money said he likes in Queen. Have you seen how it connected to the two attributes (jealous and clingy) he disliked in her?

Judging by the analysis, I think White Money truly likes and would have dated Queen regardless of her alleged jealousy and clingy attribute. But something is holding White Money back from taking a bold step, and I think it might be her attraction for guys with great body physique like Cross. I think White Money believes he might feel insecure in a relationship with Queen since he does not have a well-built body. 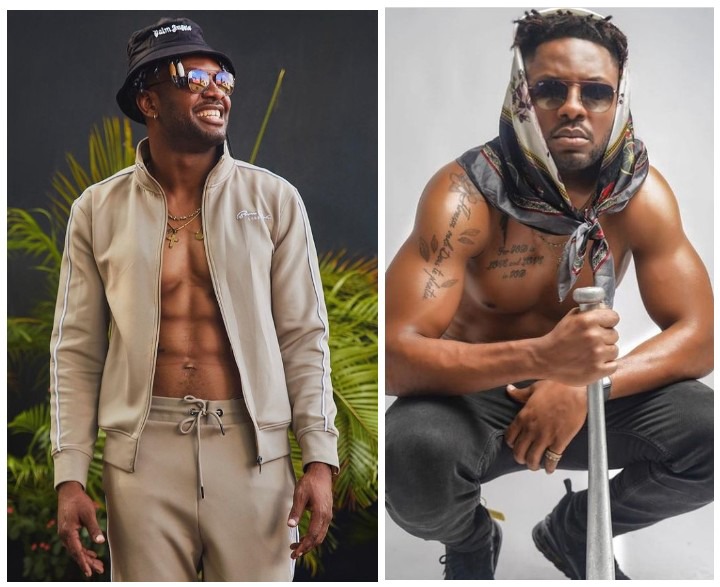 Also, in a recent interview with Net NG Queen revealed she likes WhiteMoney because he is a "good husband material", domesticated, family-oriented man with light skin as an advantage while Cross is handsome and well built. White Money might not be comfortable with getting involved in a love triangle. This was also the same attribute that attracted Queen to Boma. 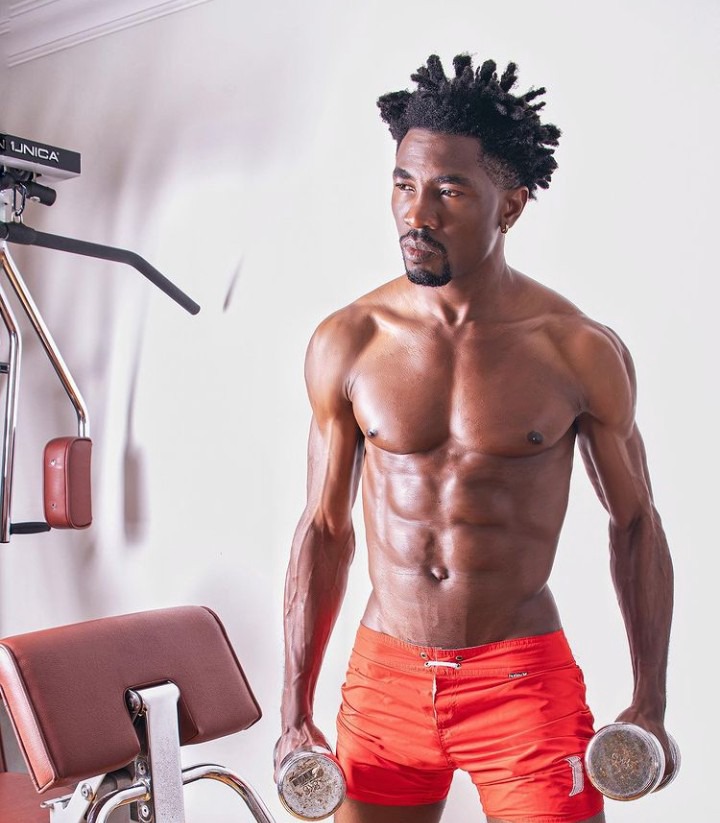 While in the house, Queen mentioned that she would love to have an affair with both White Money and Cross. White Money felt sad when she said that to his face. She also went ahead to kiss Cross severally regardless of White Money's presence, to show how attracted she is to Cross' physical attributes. These two acts from Queen are enough to break White Money's heart and also prompt him to cancel any thoughts of falling in love with her. 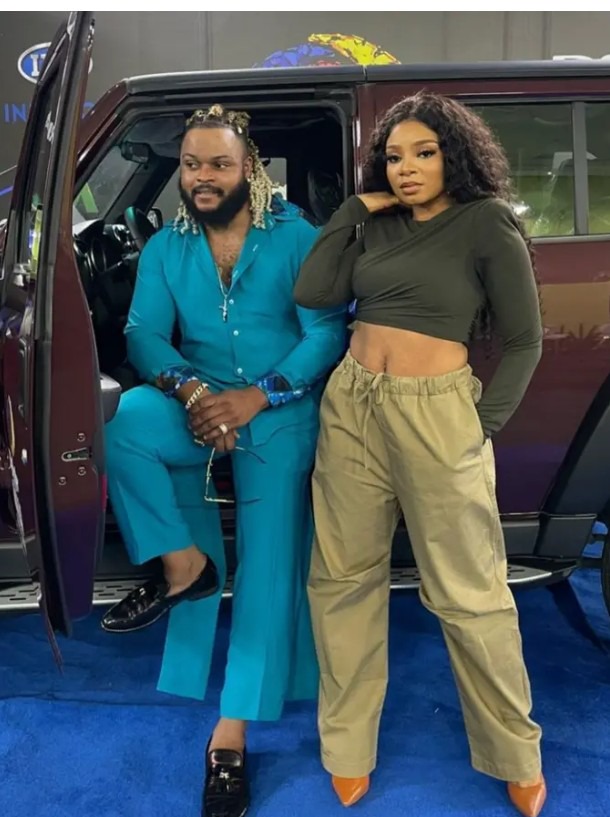 I think Queen's admiration for men with great body physique is strong, and this must have made White Money assume that Queen may cheat on him with guys who have great body physique like Cross if he should date her. So to avoid heartbreaks, he decided to ignore his romantic attractions towards her.