Opinion: If Princess Had Told Cross That She Was Crushing On Him, She Might Have Escaped Eviction

By Teeeeeehmoney (self media writer) | 5 months ago 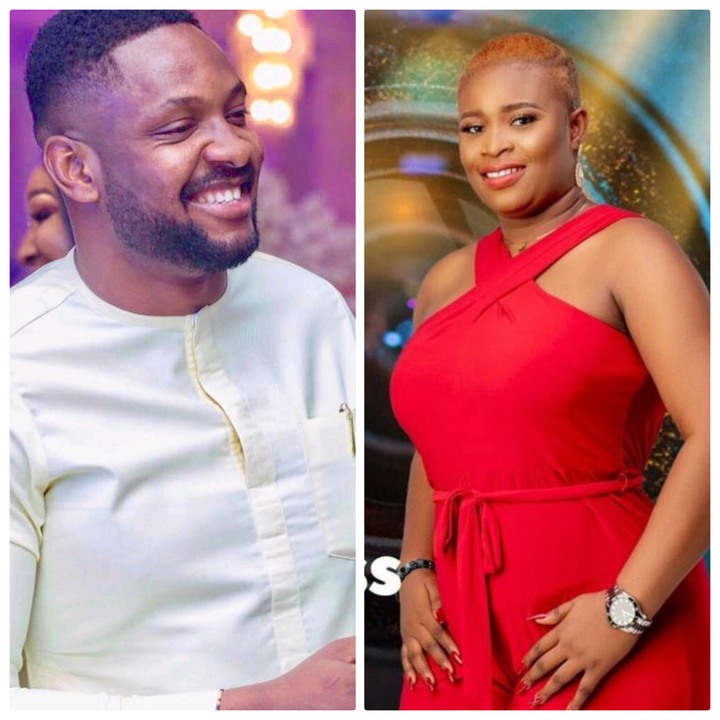 Yesterday, Arin and Princess were evicted from the Big Brother Naija show. After the eviction, Princess revealed a secret that she has always to herself. What do you think it is? How do you think it could've saved her?

It was a very emotional moment for the housemates yesterday when Princess and Arin were evicted from the Big Brother Naija show. Some of the housemates cried when they were about to leave the house.

One of the people who nominated princess was Cross. Princess made a surprising revelation to Cross yesterday. People reacted that it's unecessary to confess something like that after eviction. What did she confessed? 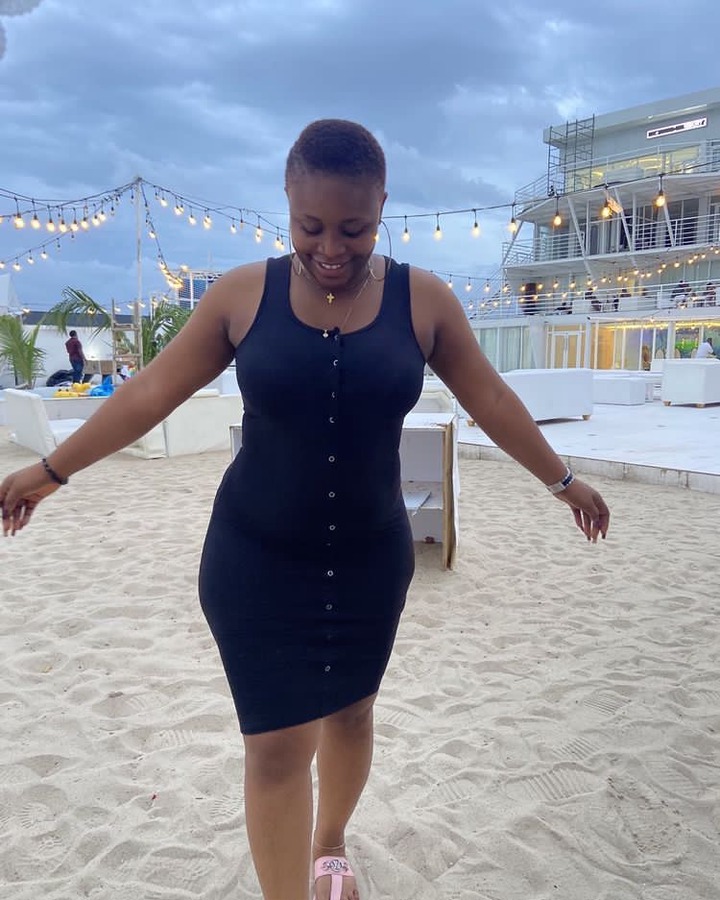 She decided to reveal who she likes after she was evicted from the show. She said that the man she's crushing on in the house is none other than cross. Unfortunately, he is part of those who nominated her for eviction.

Many fans are reacting that if only she had confessed her feelings for Cross like a week ago, she might have escaped nomination from him as he will try to get closer to her. 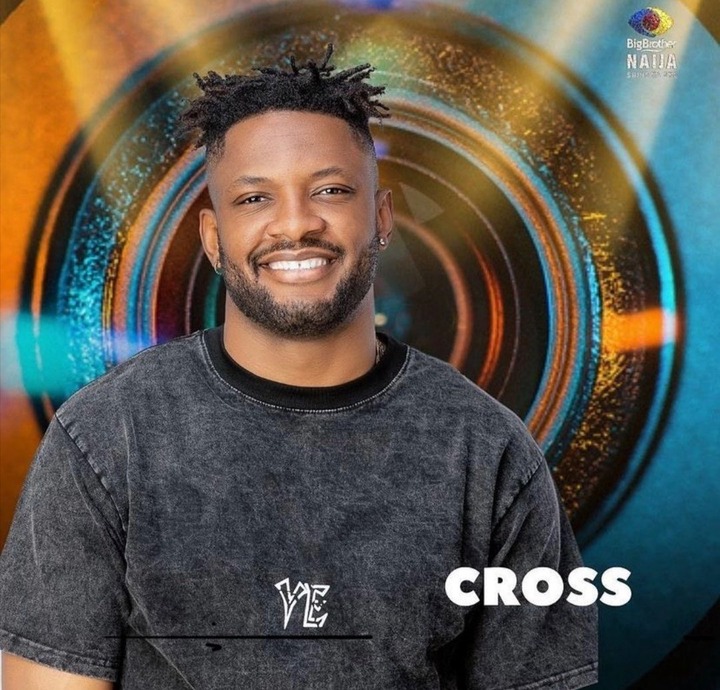 I also think if Princess had confessed her feelings to Cross, they might get involved in some drama and give us more content like Maria, Pere, Emmanuel and Liquorose are giving us.

Giving us reasonable contents like this might make more fans love her and vote for her, which will eventually make her escape eviction. She didn't give us enough content while she was in the house.

Princess might have also escaped eviction if she had confessed her feelings to Cross as the fans will want to see how their love will turn out to be. Maybe it'll be more dramatic or it'll be about fights.

Princess leaving the house might have taught some of the housemates lessons. If you have feelings for another housemate, you should tell him or her so he won't nominate you for eviction.

. Do you think Princess should've confessed her feelings?

. If Princess confessed her feelings earlier, do you think Cross would've nominated her? 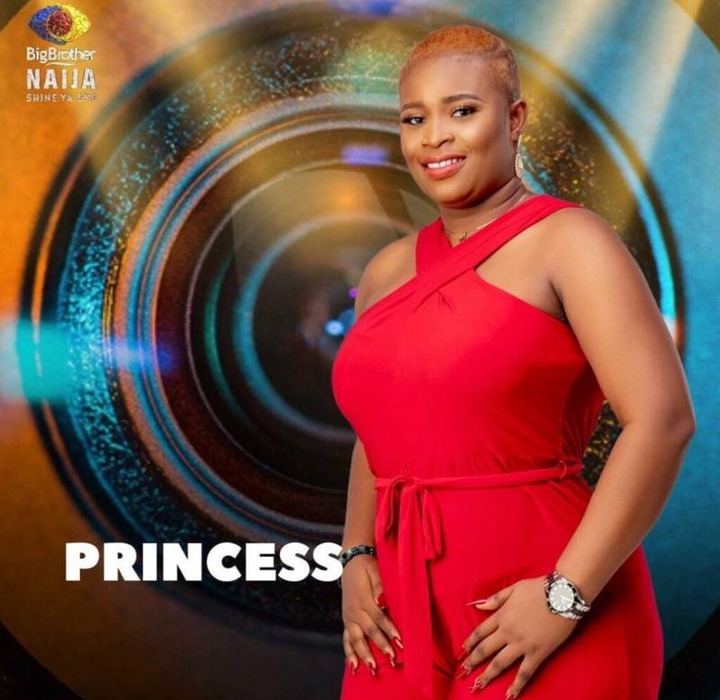