By QualityZone (self media writer) | 4 months ago

It is always a sad moment when a parent loses their beloved child. It is one of the most terrible things that can ever happen to a parent because it often feels like they lost part of themselves. So many stars have lost their kids at a young age, whether from a sickness or an accident. Nevertheless, it’s not any easier losing a child when they are a grown-up. We can not also ignore the fact that some people who are put in the limelight from a youthful age often have troubles with drugs and alcohol, which can lead to a terrible thing. In this article, am going to show you 4 American celebrities who tragically lost a child. 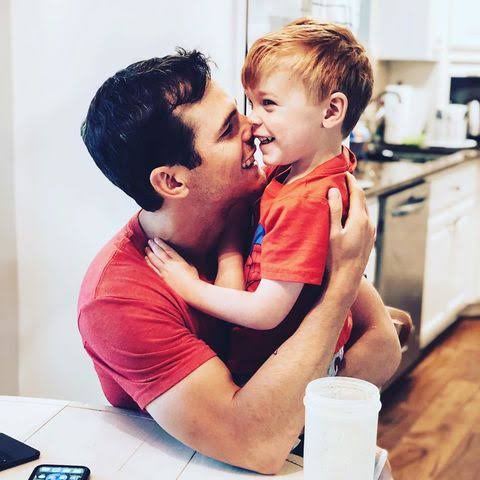 On June 6, 2019, talented singer and songwriter, Granger Smith disclosed the passing of his 3-year-old son River Kelly following an unfortunate accident. However, it wasn't stated what the accident was. According to the singer, " Me and my wife decided to say our last goodbyes and also donate his organs to help other kids have a second chance". He said. 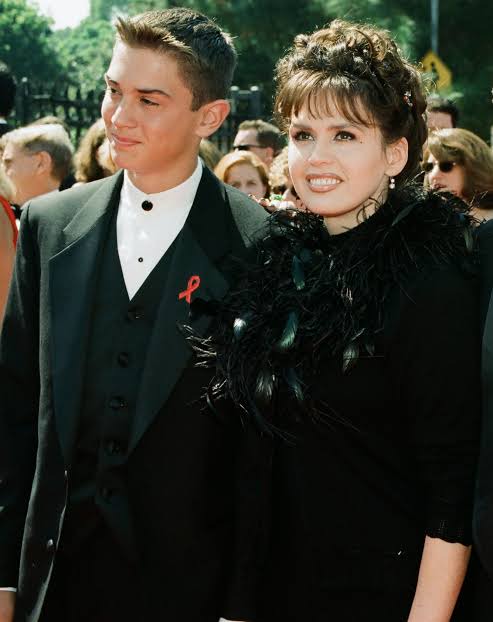 In 2010, Marie Osmond lost her 18-year-old son, Michael Blosil. According to reports, he died of suicide after fighting depression for several years. In an interview, he said that while he fought depression and spent time in and out of rehab, he was not a depressed child. He said, " on the outside, his child reported battle with drugs started when he was 12, but they were not a true cause of his death". 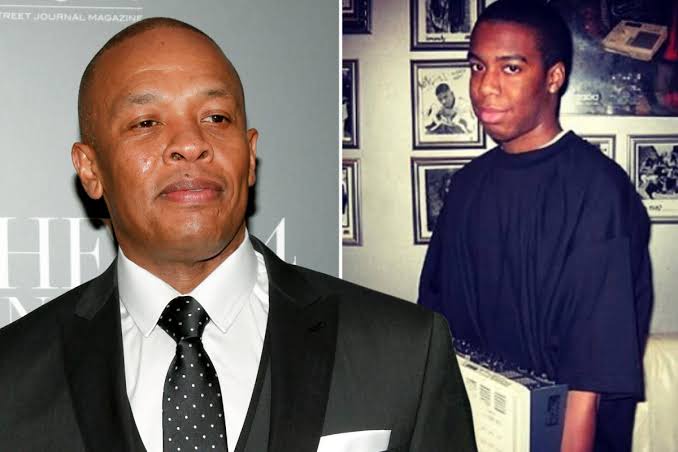 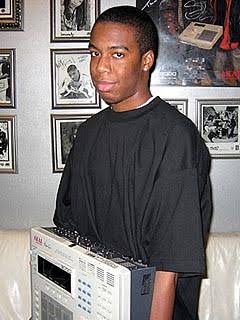 Dr. Dre’s son whose name is Andre Young Jr. died in August 2009 due to overdosing on heroin and morphine at the age of 20. Late Andre Young Jr. was found lifeless by his mom at his Los Angeles house after spending a night out with his buddies. 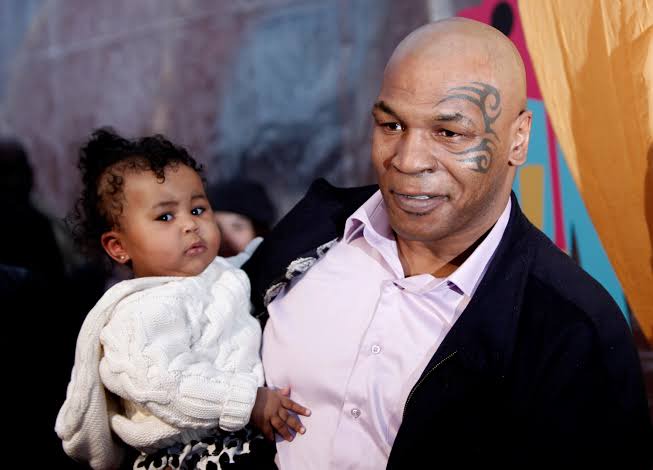 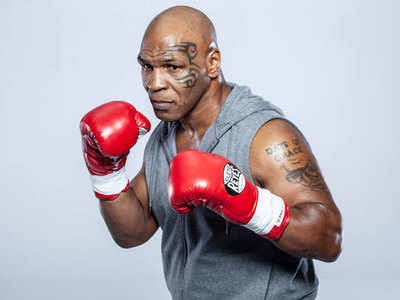 Michael Gerard Tyson, who is a former American professional boxer is among the celebrities who lost a child. His late daughter whose name is Exodus tragically died of accidental asphyxiation at the age of 4 on May 25, 2009. Her lifeless body was discovered by her 7-year-old brother Miguel tangled up in a cord connected to the family's treadmill.